A distinctive feature of Macijauskas’ creative work is the form expressiveness. These formal decisions predetermined the consolidation of Macijauskas’ photos in the context of international modern photography. His works were included in the international exhibition of photography “Images de l’homme” together with the works of such famous photographers as Werner Bischof, Bill Brandt, Henri Cartier-Bresson, Andre Kertesz, etc. arranged in Brussels and later demonstrated in Venice in 1979. In 1986, Macijauskas’ photos were exhibited in the San Francisco Museum of Modern Art (exhibition “Photography. A Facet of Modernism”) together with the works by famous modern photography creators Edward Weston and Paul Strand. This exhibition entered Macijauskas not only into the group of famous representatives of modern photography but also into the group of famous photographers who overstepped the limits of modernism in the second half of the 20th century. His works were demonstrated at about 150 various group and solo exhibitions.

Macijauskas’ works have been on view in the San Francisco Museum of Modern Art, the New Mexico Museum of Art in Santa Fe, the Metropolitan Museum of Art in New York, the International Centre of Photography in New York, Victoria and Albert Museum in London, Bibliotheque Nationale de France in Paris, the Musee Reattu in Arles, France, the MO Museum in Vilnius, Lithuania. One hundred and five of his works have been included into the Photography Collection at the International Center of Photography. 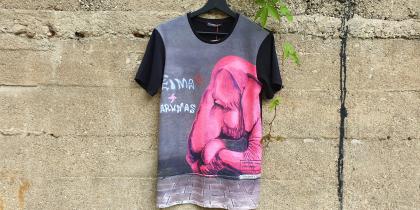 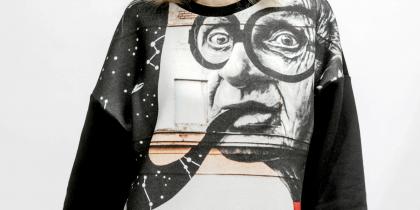 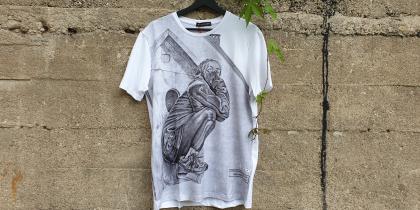