Tales of the beast of Kaunas

Back to list
Tales of the beast of Kaunas. The fairytale book of the mythical Beast of Kaunas and his adventures. This book promotes knowledge of Kaunas, the European Capital of Culture 2022, and it's values, for English speaking audiences. Author R. Zemkauskas, designer D. Petreikis. Published by "Kaunas 2022".

Kaunas 2022 "TALES OF THE BEAST OF KAUNAS has emerged from underworld city, as a way to tell the “Kaunas – European Capital of Culture 2022” program in a way that the child can understand. On the other hand, an adult can also read this fairy tale book. On the other hand, the book can be read by anyone, even those who know nothing about the European Capital of Culture. This is due to the fact that the Capital of Culture will come to an end, and here the Beast, the Princess and other good people will continue to live in Sunny and Underworld Kaunas.

The author of TALES OF THE BEAST OF KAUNAS is Rytis Zemkauskas, but he did not invent everything himself, because there were always legends about dungeons, princesses and various beasts in Kaunas. Rytis was born in Kaunas and has known Mythical Beast of Kaunas since his childhood. The illustrations in the book were created by Darius Petreikis, the winner of the Kaunas Beast appearance competition. Darius was born in Palanga and many Beasts rising from the sea have met him there." 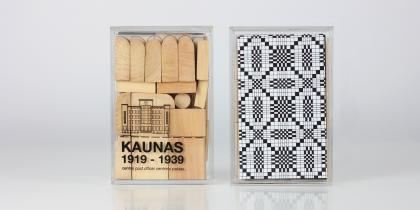 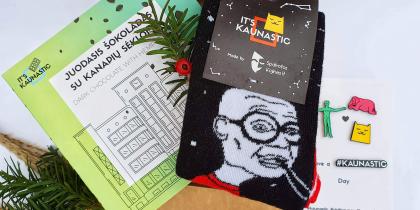 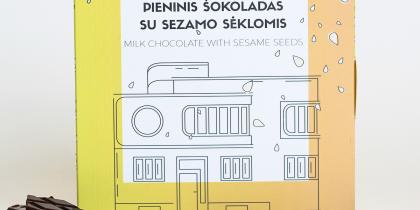