A new Kaunastic Route to Discover the City with a Diplomat

Perhaps you will decide to write your own movie script while enjoying your diplomatic access to Kaunas? 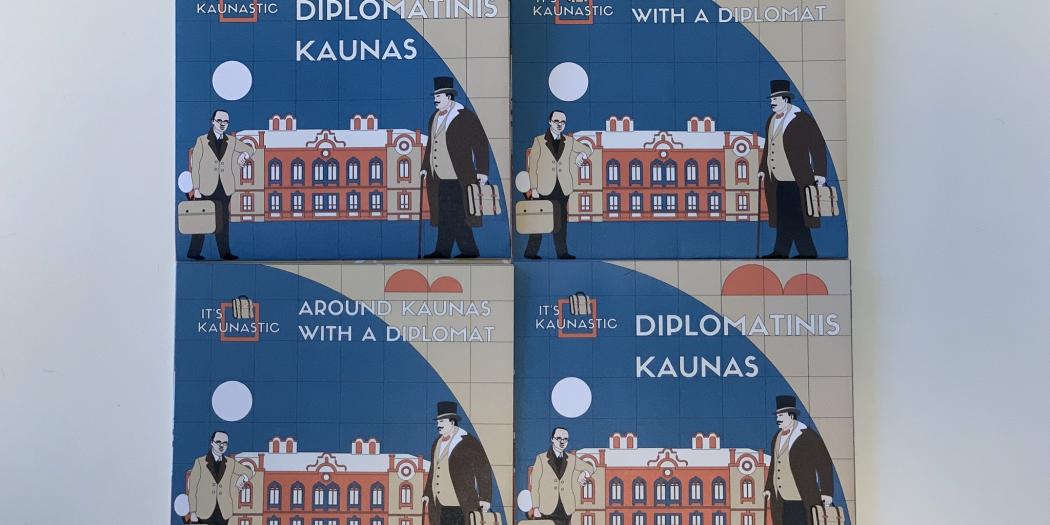 For just over twenty years during the interwar period, Kaunas served as the capital of Lithuania. A time of immense development when thousands of new buildings were erected, many new businesses started, and important higher education and state institutions established. Kaunas became a fast-paced and vibrant city, with large numbers of Lithuanians returning from major cities across Europe, as well as a wide range of different foreign nationalities coming to settle here.

And what is a capital city without its diplomatic community? Albeit temporarily, many international countries set up their embassies in Kaunas, installed their representatives, and at the same time established a dynamic network of diplomats across the city. If you look deeply, you will probably find all the ingredients for a series of thrilling stories of intrigue and secrecy in diplomatic Kaunas. Perhaps you will decide to write your own script while enjoying your diplomatic access to Kaunas? 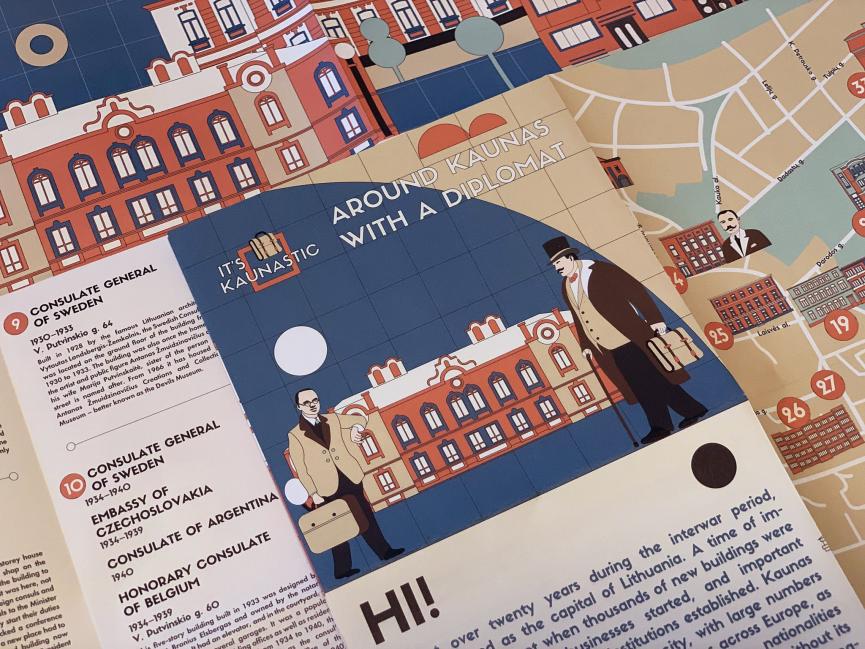 An inspiring starting point for your trip or a rewarding finish should be the exhibition called “Creative Centenary: 100 Years of the Diplomatic Service of Lithuania”. Located in the former Cabinet of Ministers of the Republic of Lithuania (1921–1940, today VMU Rectorate), it promises visitors an insight into what is often invisible in everyday life but necessary for Lithuania’s statehood: the history of diplomacy in Lithuania. The setting for this exposition is symbolically linked with Lithuania’s independence. It was here from 1921 to the Soviet invasion in 1940 that the Lithuanian Cabinet of Ministers sat, as well as it being the official residence of the Minister of Foreign Affairs. Today these historical premises are part of the Vytautas Magnus University. The very hall where the University’s Rectorate meets was once the focal point of attraction and interest for diplomatic corps residing in Kaunas. 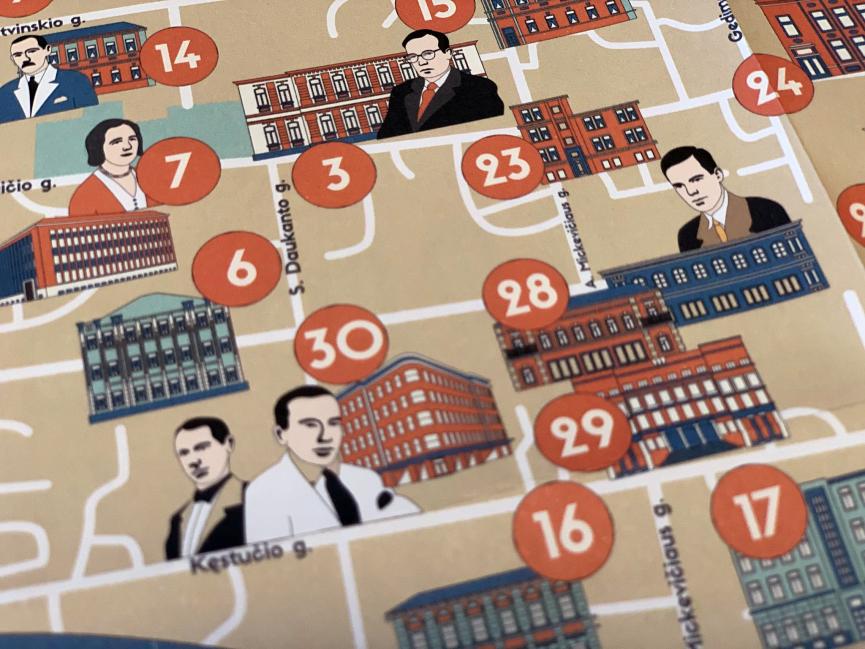 The tourist route itself includes 34 objects of interest and many personal stories of people who lived or worked in them, often accompanied with quotes from letters or diaries – just to help you get into the diplomatic mood! Along the route, you’ll also have the chance to explore the Kaunas modernist architecture, also some earlier styles, as most of the embassies and consulates chose some of the fancier buildings in Kaunas for their duties. 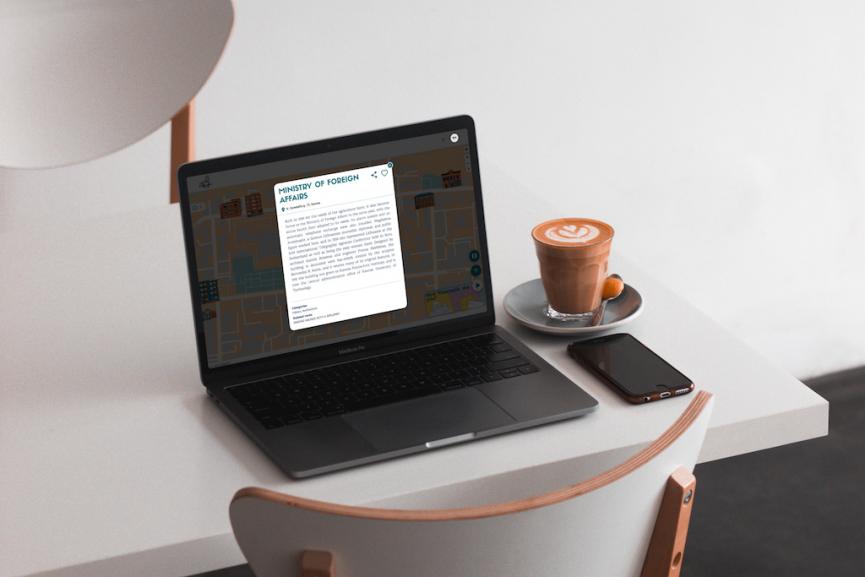 “Around Kaunas with a Diplomat” speaks both Lithuanian and English. You are welcome to pick a free copy at the map in the Kaunas IN Tourism Information Centre (Kaunas Town Hall, Rotušės a. 15) or download a PDF from our website. We’re also delighted to recommend you www.kaunastika.lt, a website with all our kaunastic maps digitised and optimised for your laptop, tablet or mobile phone!