To celebrate the legacy of George Maciunas, the founder of the international community that includes artists like Yoko Ono, his hometown Kaunas has renamed its international airport to Fluxus Airport.

Did you know the international Fluxus movement, emphasising the artistic process over the result, is rooted in Kaunas, Lithuania? To celebrate the legacy of George Maciunas, the founder of the international community that includes artists like Yoko Ono, his hometown Kaunas has renamed its international airport to Fluxus Airport.

Starting September 10, 2021, passengers will arrive and depart the world’s only air gates of art until the end of 2022, the year of the European Capital of Culture in Kaunas.

Virginija Vitkienė, CEO of Kaunas 2022, believes it’s essential to remember Fluxus is the sign of creativity, playfulness, unconventional approach and art without rules or borders: “Kaunas airport agreeing with our offer clearly shows how inclusive, stimulating and attractive the key ideas of the Kaunas – European Capital of Culture 2022 are.” 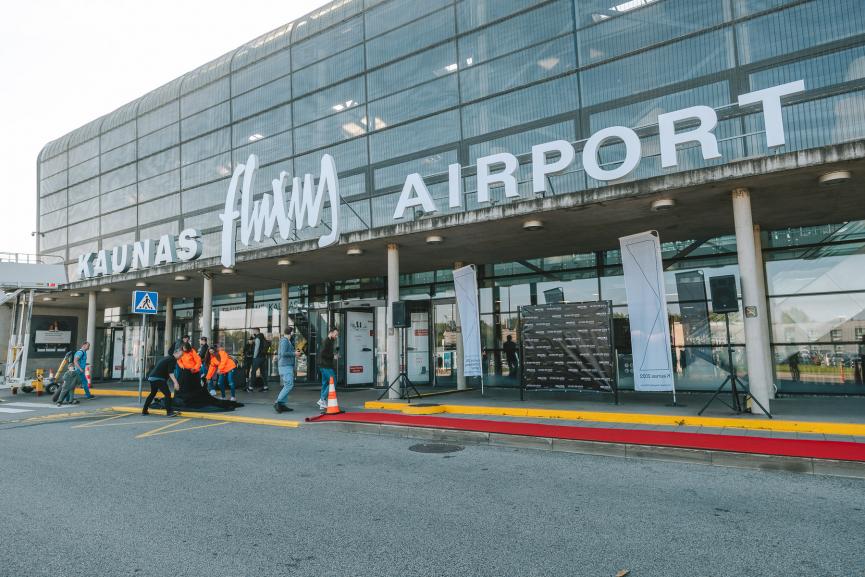 George Maciunas, the founder of Fluxus, was born on November 8, 1931, when Kaunas was the flourishing temporary capital of Lithuania. The period of the First Republic is now a source of inspiration for contemporary Kaunas. Thus, as a UNESCO City of Design, member of the UNESCO Creative Cities network and the European Capital of Culture 2022, Kaunas is inseparable from Fluxus and the legacy of George Maciunas.

For decades, the Fluxus Cabinet, filled with art and statements from around the world, has been open in the Kaunas Picture Gallery. A stone’s throw from it, at the intersection of three streets, there’s a unique George Maciunas square. The latter is the starting point of the annual Fluxus Festival’s main event, a massive and creative climb up the hill. The festival, together with the Fluxus Labs project focused on community art, is part of the program of Kaunas 2022. 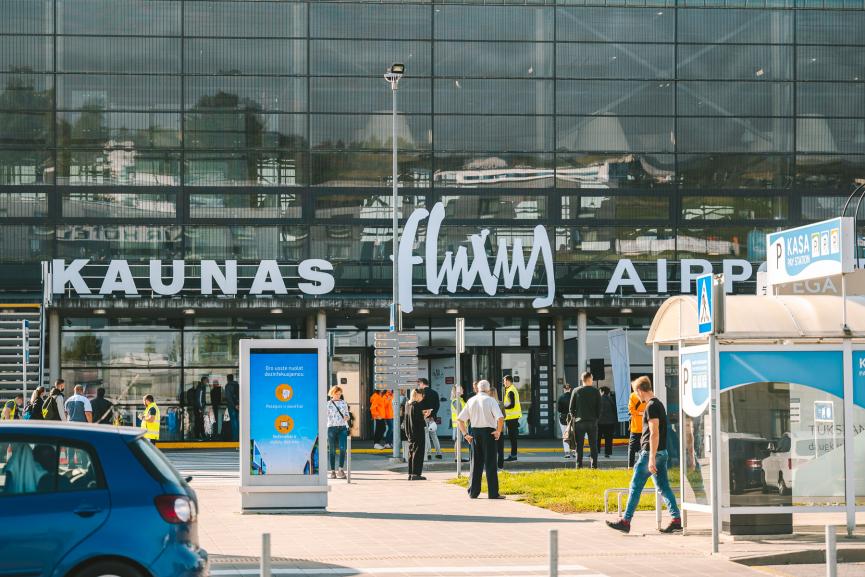 As 2022 is around the corner, Kaunas and Kaunas district are becoming one big European stage: they will host more than 40 festivals, a comprehensive year-long exhibition programme, more than 250 performing arts events, including 50 premieres and a rich musical programme with approximately 250 concerts. The complete programme for 2022 will be revealed on September 22, 2021, during a press conference that will precede the European Capital of Culture forum. 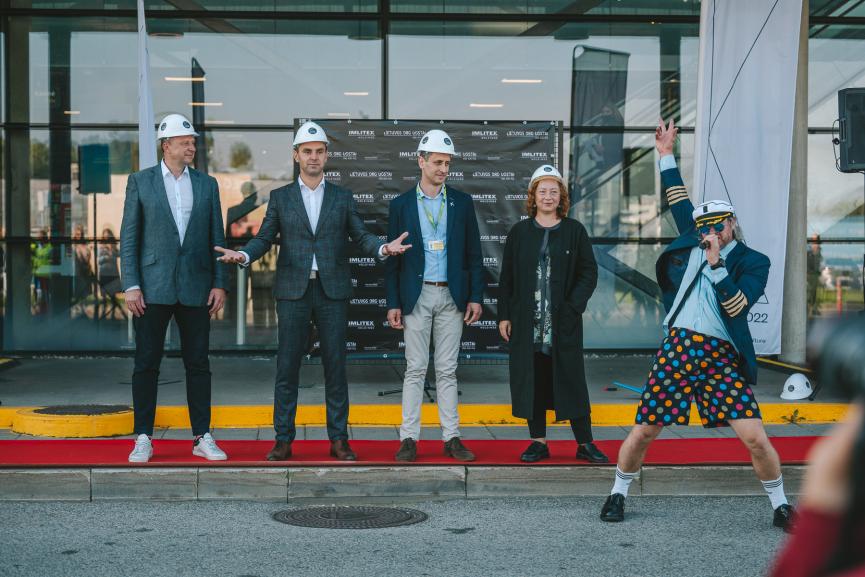 
Kaunas 2022 information, photos by A. Aleksandravičiaus.