Schiller started his coaching career in 2004 and has amassed quite a hefty amount of experience in European basketball. 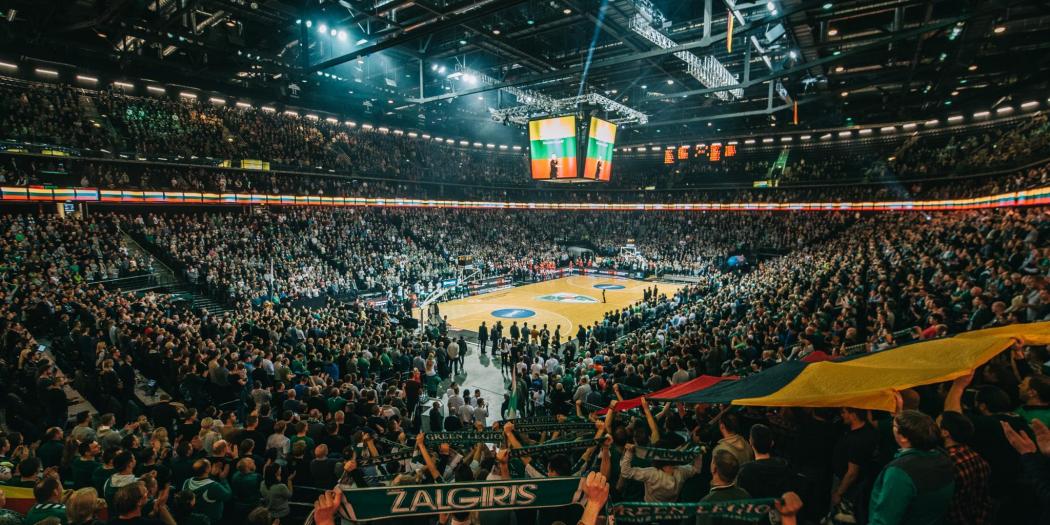 After Šarūnas Jasikevičius announced he’s off to Barcelona, Žalgiris Kaunas, the most-awarded basketball club in the history of Lithuania, began an intense search for a new head coach. The quest has come to an end, as the Lithuanian champions have given the reigns to 38-year-old Austrian specialist Martin Schiller.

“I’m extremely excited to become the new head coach in Kaunas. I’m very thankful and very honoured to coach this club with so much tradition. The work that has been done with Žalgiris in the last couple of years has been very good, and I want to keep pushing the program, keep pushing ahead. I’m looking forward to being part of the journey,” – said Žalgiris’ new head coach, as he introduced himself to the fans.

Schiller started his coaching career in 2004 and has amassed quite a hefty amount of experience in European basketball. He spent most of his career working in Germany and has been an assistant for the country’s national team.

Since 2017, he has been working as the head coach of the Salt Lake City Stars in the NBA G League and was named the Coach of the Year this season.

Although the G League season was cut short due to the COVID-19 outbreak, Schiller’s team had enough time to prove themselves as one of the formidable forces. When the season was halted, the Stars held the league’s second-best record at 30-12.

Schiller is known to have a concrete system and has a way of putting his players into it. His team stood out in the NBA G League with extremely smart play. He left an impression to the management, who won them over with his knowledge, rounded out skillset, discipline and managing to demand the maximum from his players.

“Martin is still young, but he has already amassed quite a bit of knowledge. He ticked off all of our boxes. His vision suits our club’s values. As we talked to the coach, we saw how ambitious he is and our view on the job completely connected. We think that with this coach we can continue growing as an organization,” – noted Žalgiris director Paulius Motiejūnas.

Žalgiris and the Austrian coach are looking forwards to the future and have agreed on a two-year deal.