Established by Professor Tadas Ivanauskas, the zoo is now visited by 150 000 people every year. 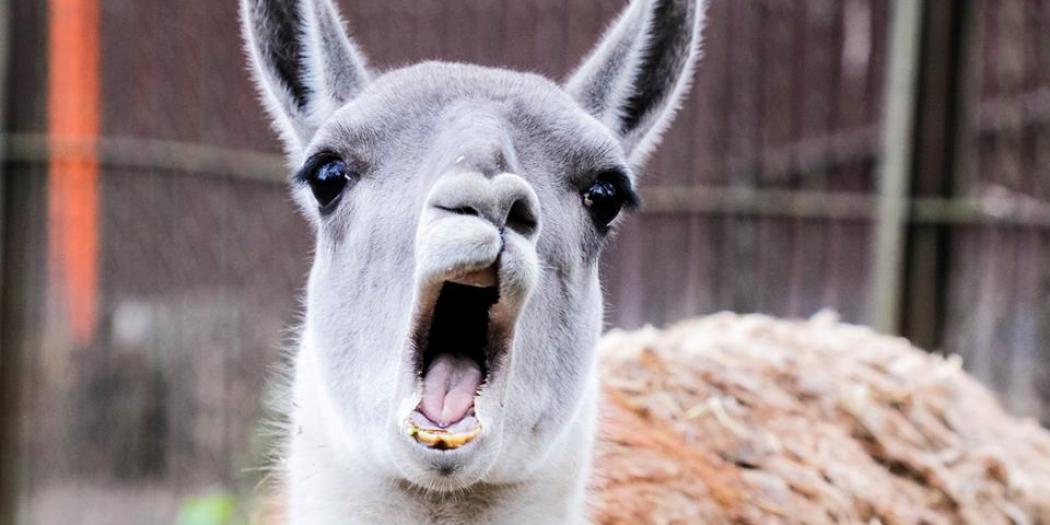 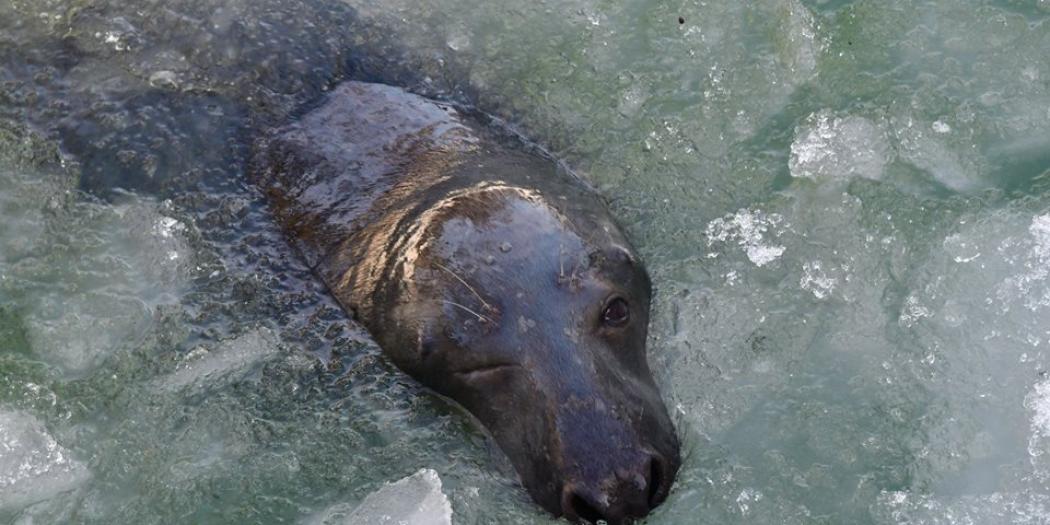 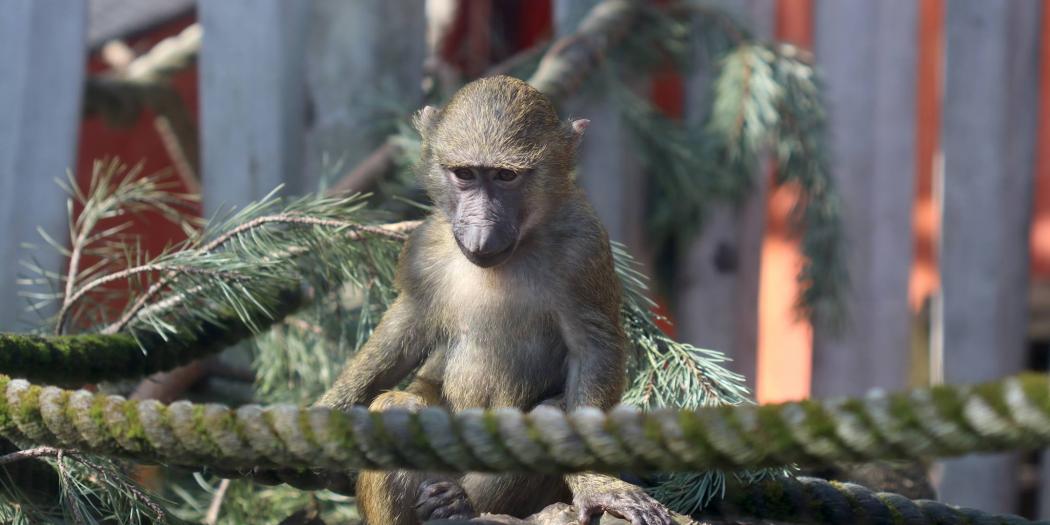 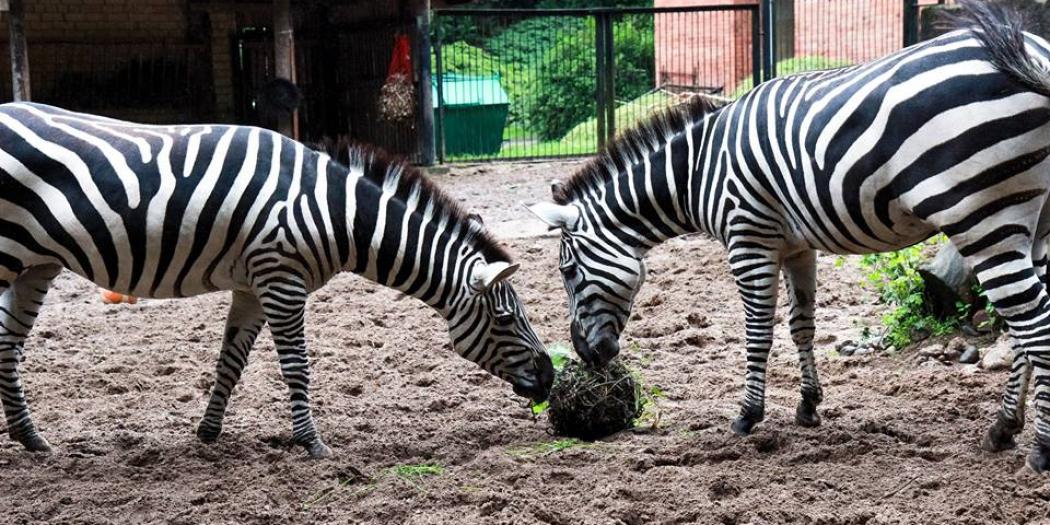 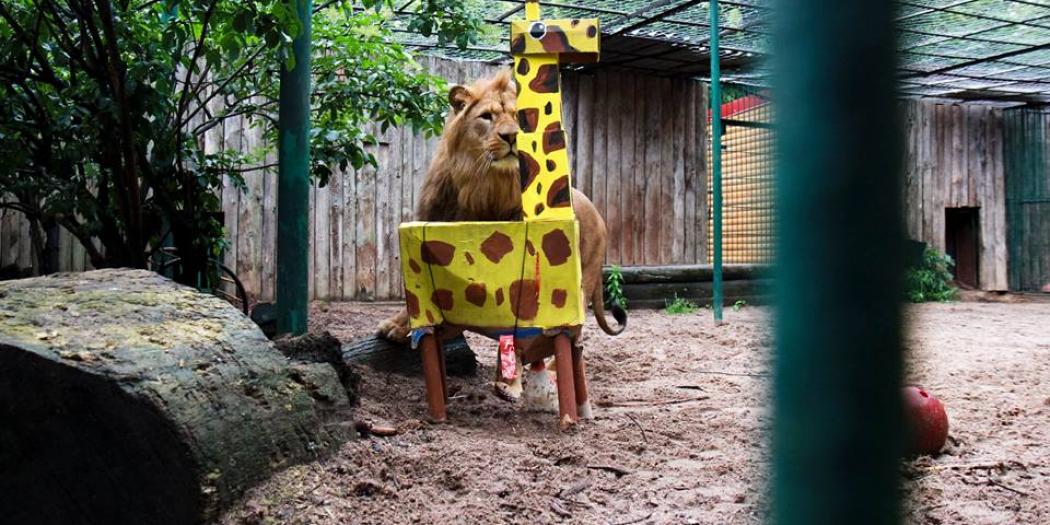 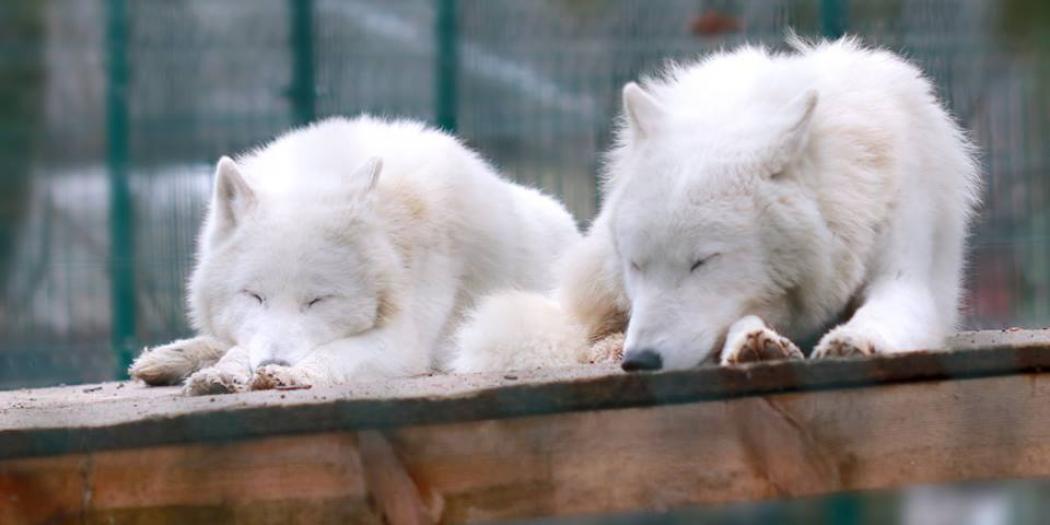 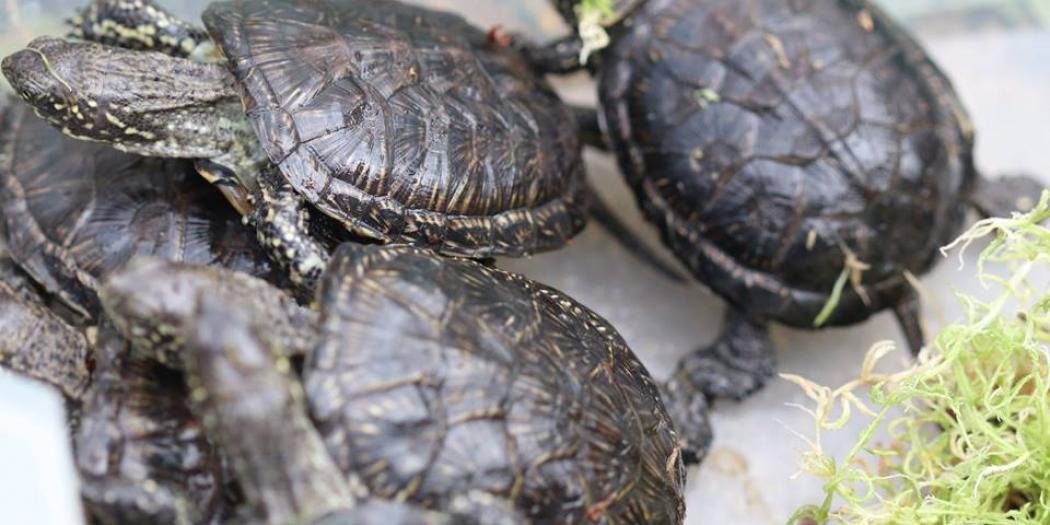 Previously known as Kaunas zoo, the Lithuanian zoo is the oldest scientific and the only state-owned zoo in Lithuania. The zoo located in the Ąžuolynas (oak grove) park in Žaliakalnis will be celebrating its 80th birthday on July 1st, 2018. 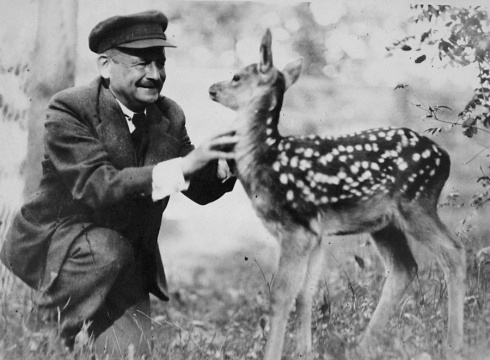 Tadas Ivanauskas (December 16, 1882 – June 1, 1970) was sometimes called the Lithuanian Indiana Jones. His country house and garden in Obelynė, near Ringaudai, a small town near Kaunas, is now part of the Kaunas District Museum. / Picture from the archives of Tadas Ivanauskas Zoological Museum

80 years ago, the zoo was opened with 40 animals. They were either owned by the famous zoologist (who also established the Kaunas Zoology Museum currently located at Laisvės alėja) or gifts from other zoos, especially the one in Warsaw. The 40 animals included five foxes, three moose, two wolves, a deer, a donkey, some skunks, owls, eagles etc. Today, the Lithuanian zoo is home to almost 3000 animals representing 280 species, a lot of which are included in the red lists of Lithuania and the world. The 80-year old zoo is currently expecting a significant renovation financed by EU funds. 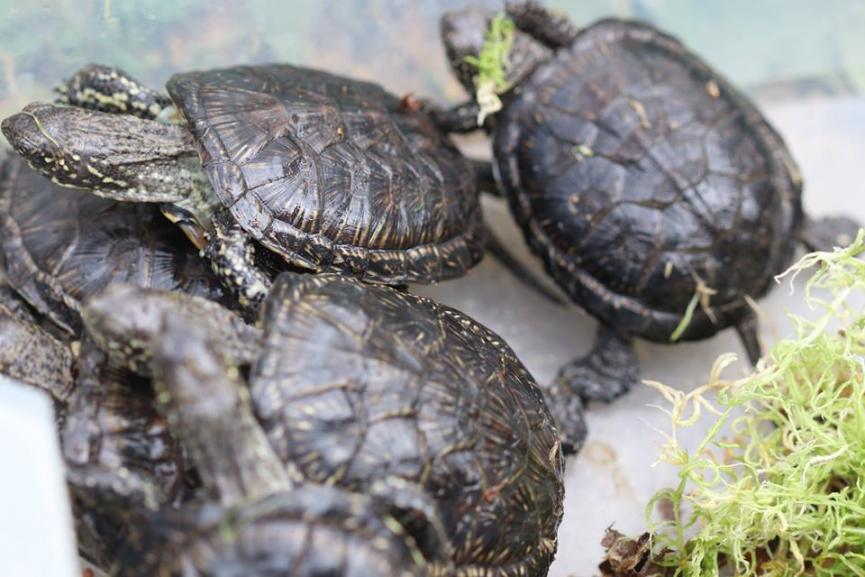 Educations, excursions, animal presentations, workshops, concerts and, of course, a cake will be offered to the visitors of the zoo birthday party on July 1st. During the celebration, the international Kaunas Photo festival will open an exhibition by Anup Shah. The author looks at African animals from a close and intimate distance. The open-air exhibition “Migrations” (more on it here) will be on display until October 28th – find it near the giraffes.

If you’re in Kaunas before July 9th, visit an open-air photography exhibition on the Nemunas island, representing the 80 years of the zoo. Later, the exhibition will move to the zoo itself. 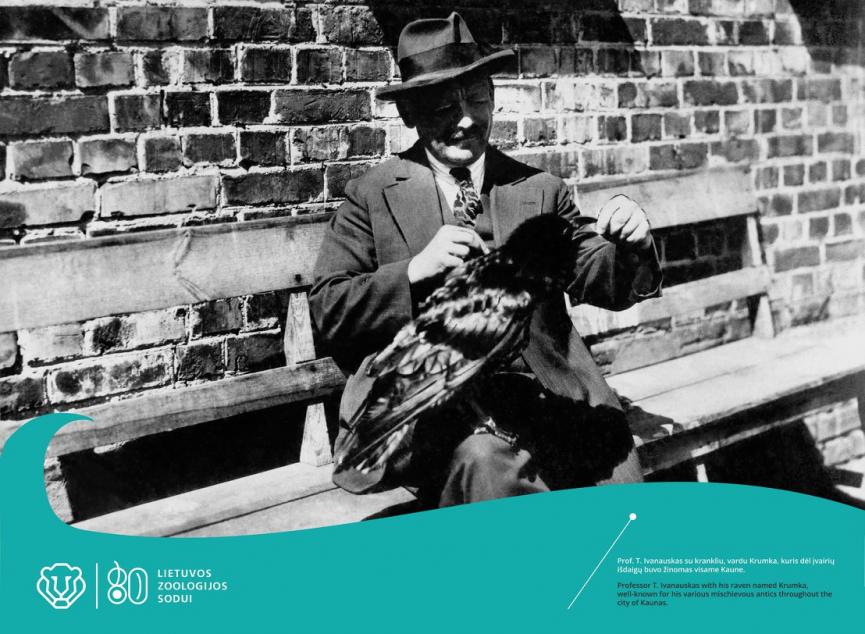 T. Ivanauskas with a raven called Krumka, well known for its various miscellaneous antics in Kaunas / Picture from the archives of Lithuanian zoo

The Lithuanian zoo (Radvilėnų pl. 21) is open daily 9 am – 7 pm in the summertime (May – September). Adult tickets cost 5€; children tickets cost 3€. It’s advised to buy the tickets online to avoid the queues which are not rare on weekends; the online ticket system is only available in Lithuanian.

All pictures above borrowed from the Facebook page of Lithuania zoo.
Close