The design workshop was part of Kaunas Design Event and attracted twenty-three teams. 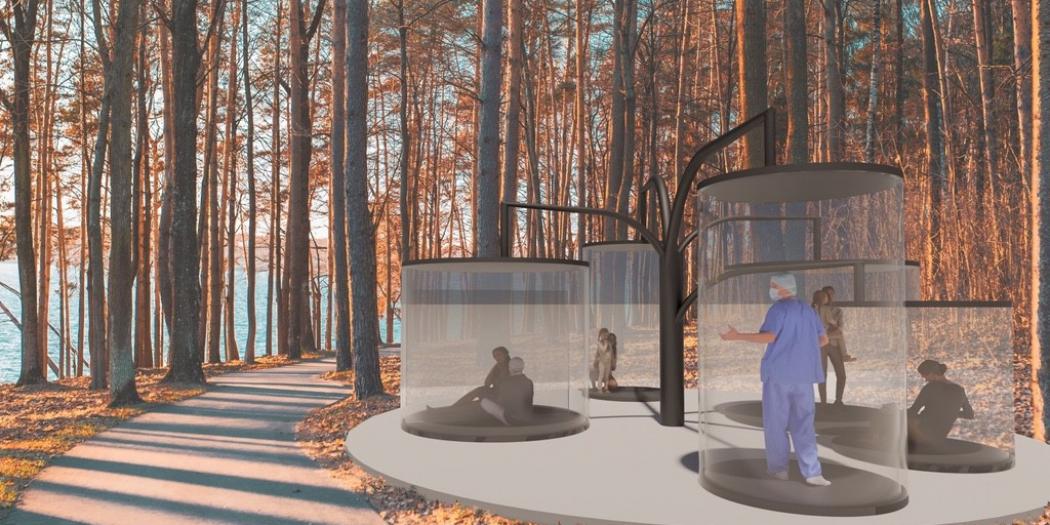 At the end of October, Kaunas witnessed its first Design Event initiated by the creative team of Kaunas – European Capital of Culture 2022. One of the key happenings of the event was a workshop for a design object – an adaptive capsule. The workshop was organised together with the Kaunas branch of the Architects’ Association of Lithuania. We’re thrilled to see its results!

As dr Jūratė Tutlytė, head of Kaunas 2022 Designing Happiness programme, said in an interview for Kaunas full of Culture in October, “It is a project dictated and inspired by a pandemic situation. We faced an unprecedented situation that has profoundly touched our daily lives and relationships. Today, we constantly hear about social distancing as a panacea for preventing the spread of the virus. Yet, we, basically, always have the physical distance between people in mind. This is the only condition for working, communicating, and safely organising events. Eventually, questions have come up: how to maintain a safe distance in public spaces outside or how to survive crises of emotional and physical social distance, which are a strong side effect of a viral pandemic on society.”

The goal of the workshop was to design a transformable, closed spatial structure for communication, where at least two people could safely spend time. Twenty-three teams mentored by professionals of various fields agreed to the challenge, both Lithuanian and international. After a day and a half of discussions, the jury consisting of architects, businessmen and academics decided to give monetary prizes for three teams – V2, K.A.R.S. and Intercontinental4. An incentive monetary reward was given to Žaluma team. Here are their proposals: 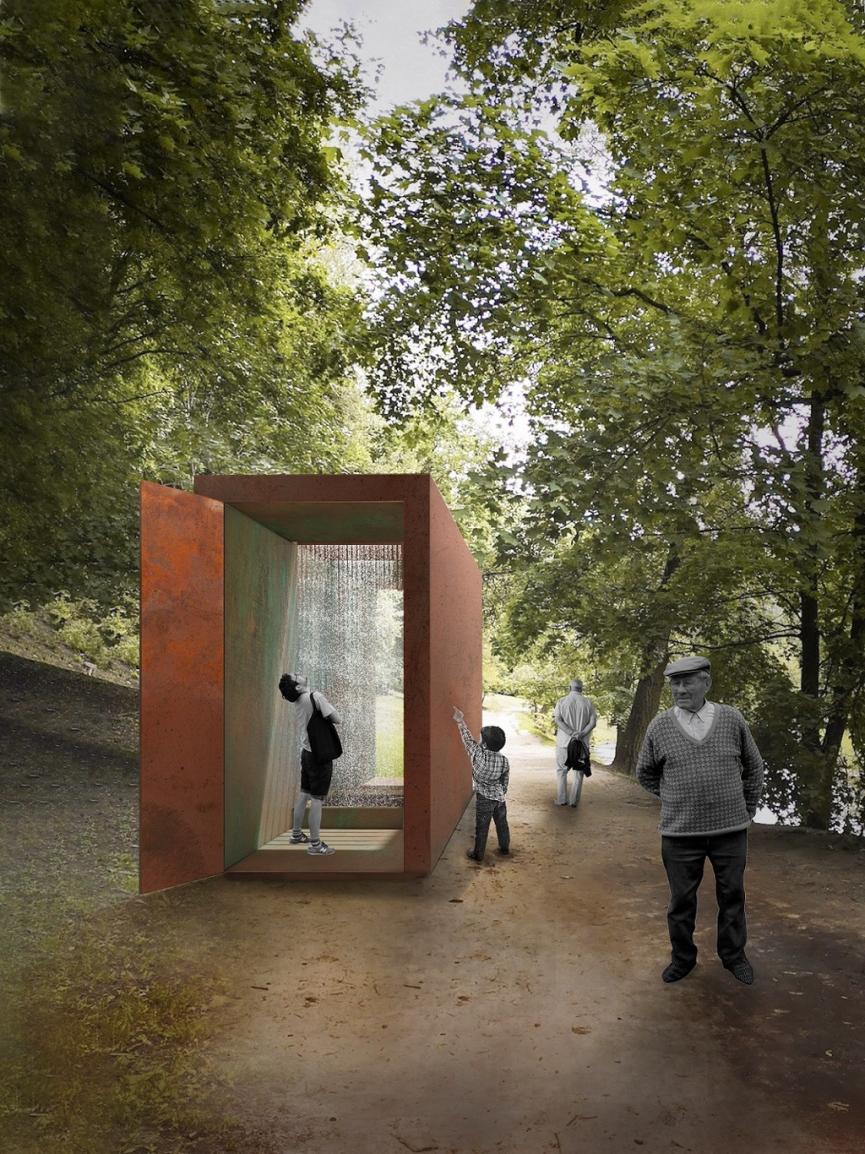 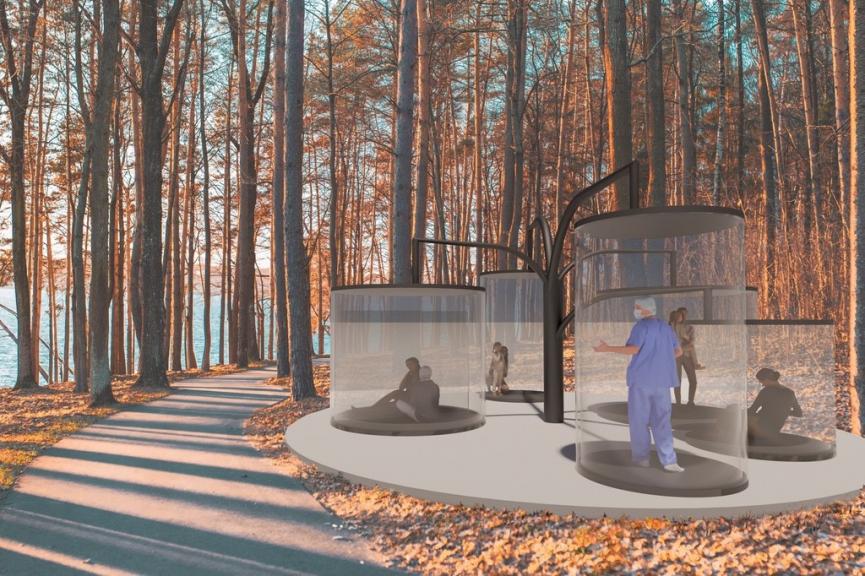 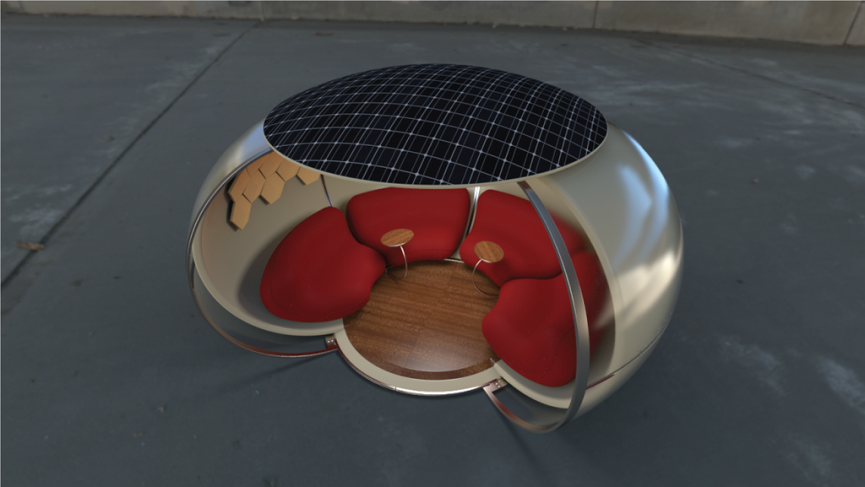 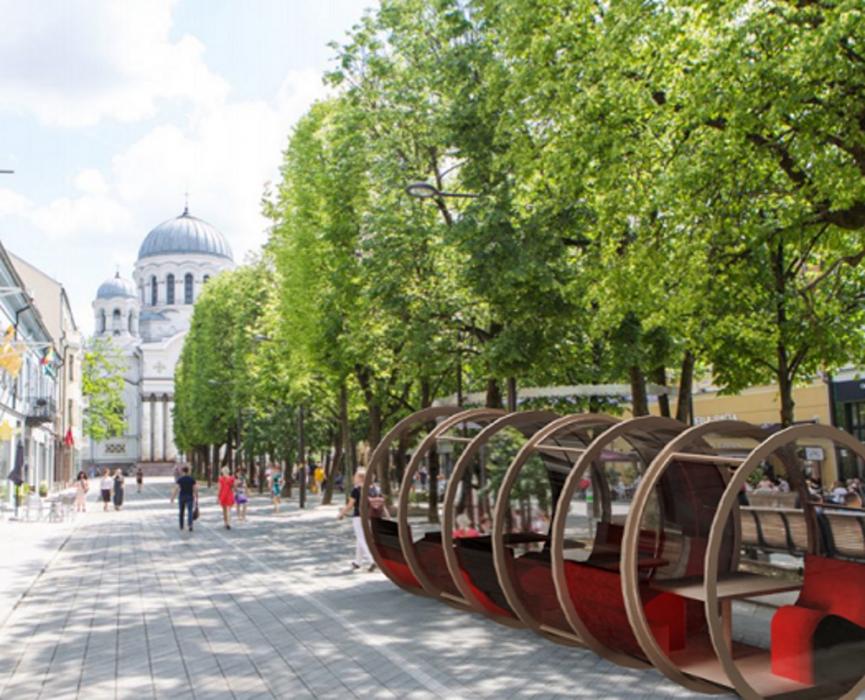 Kaunas 2022 awarded their favourites: Nojaus Arka, WE.TALK and J&L architects, as well as two independent participants Deividas Giedraitis and Simas Petrauskas. Check out what they came up with: 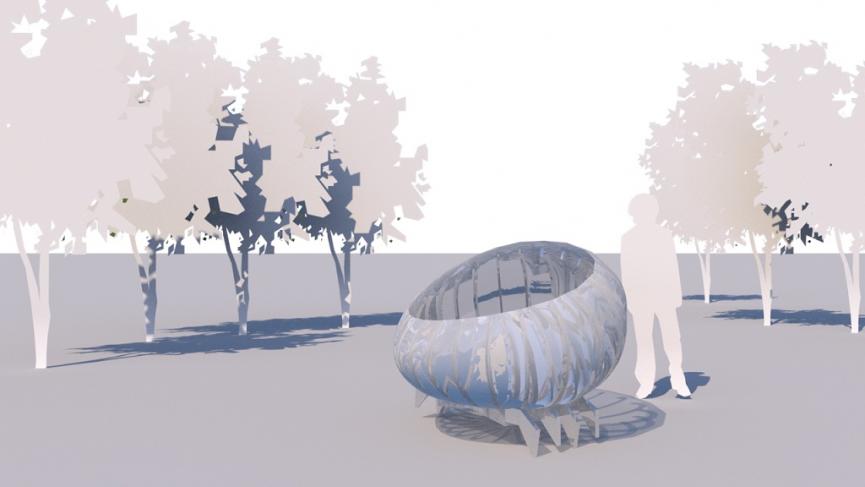 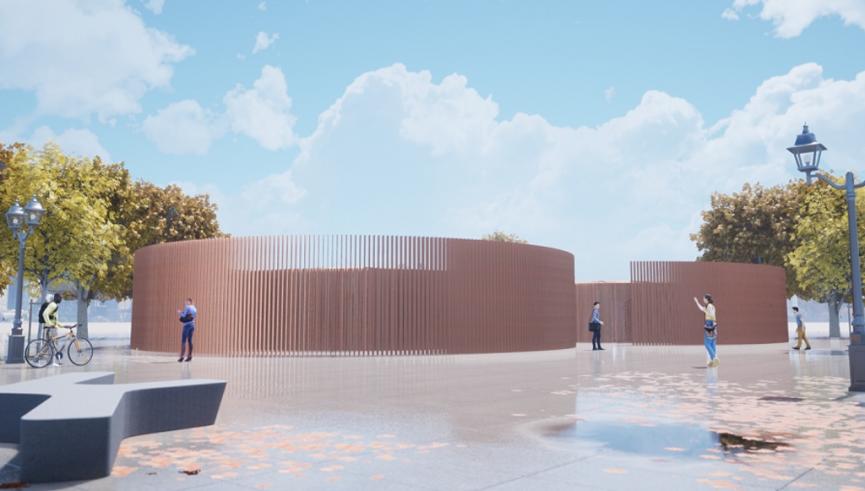 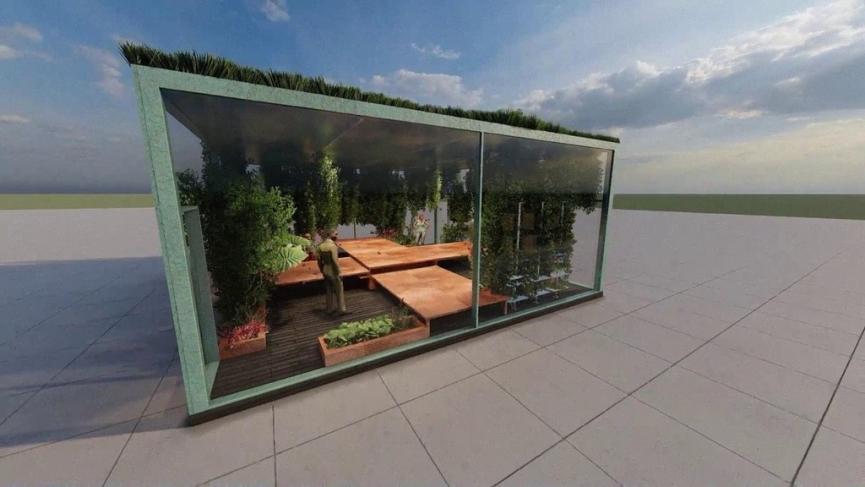 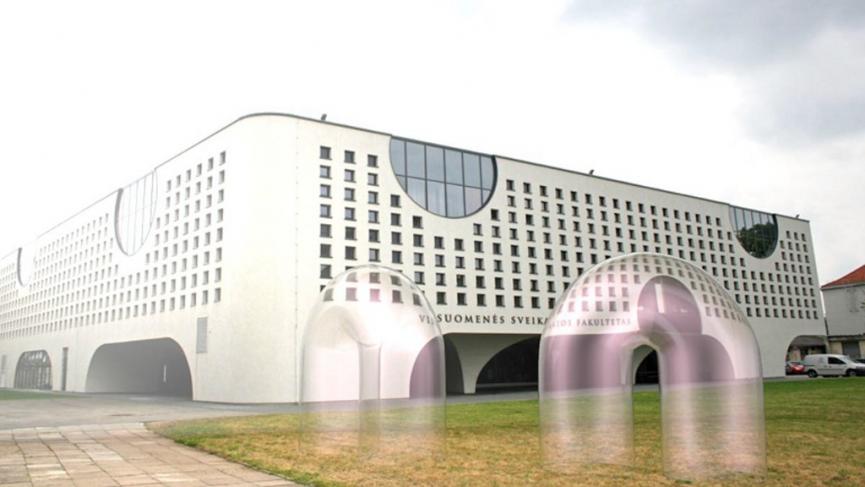 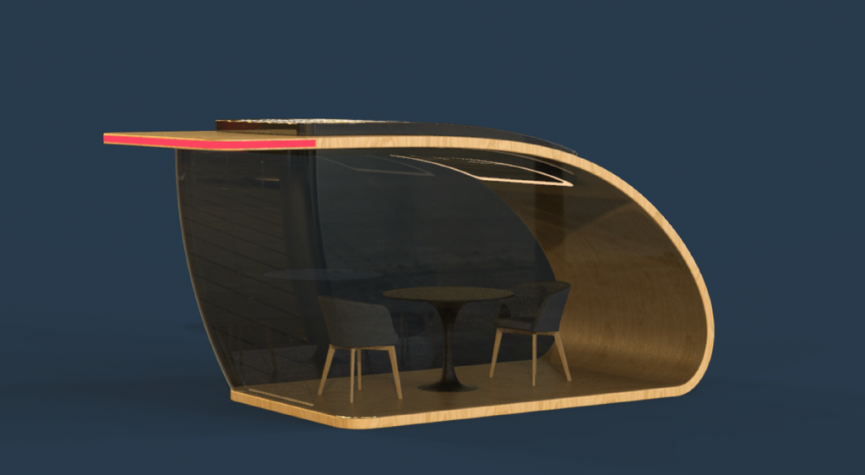 In general, the main criteria for best ideas were safety, sociality, quality of design and architecture, feasibility, innovative approach, universal usability and, of course, creativity.

As Gintaras Balčytis, a prominent architect and member of the jury said, we are social creatures, and it’s vital to keep searching for means of socialisation. He believes all of the ideas coined in the workshop will be important in both pandemic and post-pandemic situations: “Unconventional decisions, which are needed today, are most often coined by a group of people rather than a single oracle – this is exactly what happened during the workshop, as different teams approached the problems from different angles.”

The organisers and jury hope at least part of the award-winning ideas will be implemented in real life in the nearest future. We’d love to see all of them come to life in public spaces in Kaunas and the world!