Discover the Architecture of Optimism in Kaunas (Video)

The Lithuanian Culture Institute presents an elegant video about interwar heritage in Kaunas. 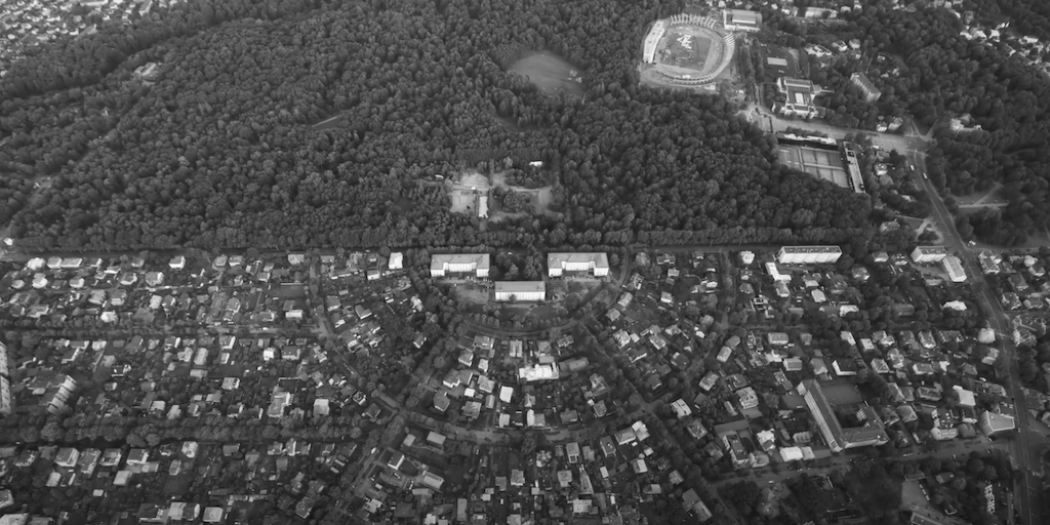 A new short film called “Architecture of Optimism” has been released digitally by the Lithuanian Culture Institute, which produced it with in cooperation with Lithuanian cultural attachés. It was created by PVZ.lt and made in collaboration with Marija Drėmaitė (Historian of architecture, Vilnius University), Giedrė Jankevičiūtė (Art historian) and Vaidas Petrulis (Historian of architecture, Kaunas University of Technology).

Why optimism, you ask? Well, the state of mind which embraces a belief and hope that one’s efforts will produce positive and desirable results is indeed called optimism. Such a conviction prevailed in interwar Europe, particularly in countries whose independence had been either restored or newly won after the First World War.

In 1918, the founders of the newly proclaimed independent Republic of Lithuania declared Vilnius to be their capital. One year later, however, geopolitical tensions and territorial conflicts forced Lithuania’s government to quickly relocate to the country’s second largest city. Kaunas took on a unique status – that of provisional capital, which led to the city’s radical transformation. Over twenty years, the city’s area increased seven-fold. Ten thousand new buildings were constructed, incorporating cleanliness, openness, and light. By the 1930s, Kaunas began to see the return of young Lithuanian specialists who studied architecture in Western Europe, bringing new trends home with them. These modernists became a powerful collective force that shaped Kaunas’ unique style, displaying a bold plurality of modern architectural expression.

Kaunas modernism is increasingly recognised within an international context. In 2015, the European Heritage Label was awarded to the phenomenon that is the provisional capital of Kaunas. The city has also been granted the status of a UNESCO City of Design. A new step forward was the designation of Kaunas as the European Capital of Culture for 2022 and the “Modernism for the Future” programme, dedicated to the rapidly growing cultural heritage community.