Discover the Cinematographic Side of Kaunas With a New Guide

Named “Kaunas in Film”, the new publication was created together with Kaunas Film Office. 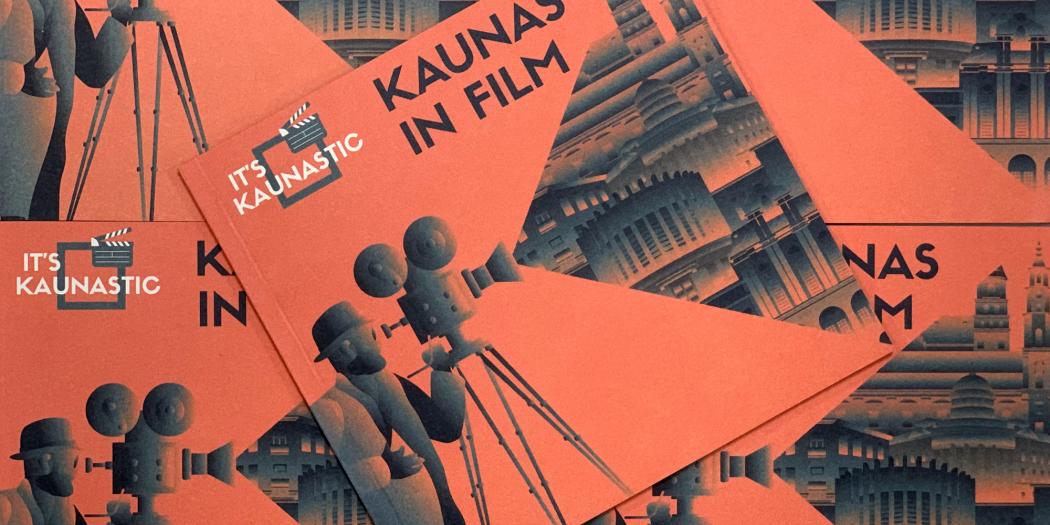 The most cinematographic spaces and places of Kaunas have made it to the newest publication of the It’s Kaunastic series. The freshly printed guide presents movies and TV series that were shot in Kaunas, including HBO’s Chernobyl and Catherine the Great, as well as local production.

Readers and travellers will be surprised how many buildings, streets and squares in Kaunas have made it to the silver screen. Directors, actors and cinematographers quoted in the publication all emphasize the aura of our city, both historical and contemporary, full of unseen perspectives. 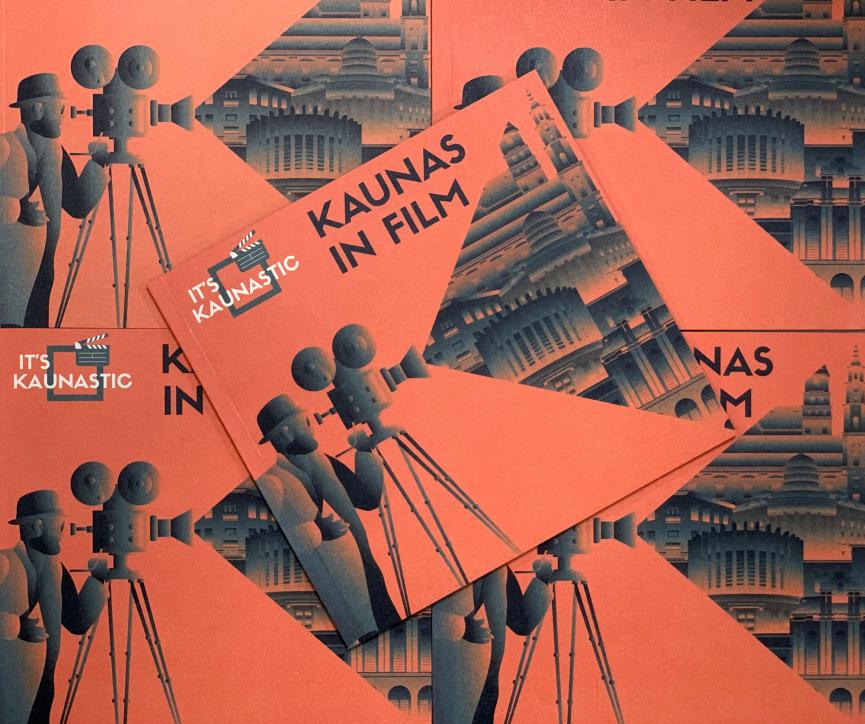 “Thematic tourism has been trending both internationally and locally. Cinema is yet another attraction for travellers – fans of certain films and TV series love to visit the locations. Our new route is a collection of recommendations and ideas for a weekend full of cinematic discoveries,” Inga Pažereckaitė-Kalėdienė, head of Kaunas IN Tourism Division, says.

Named “Kaunas in Film”, the new publication was created together with Kaunas Film Office. Its CEO Aurelijus Silkinis believes that cinema today is a virtual tour guide of sorts: “Cinema lovers from all over the world pack their bags and take trips to faraway locations, just to see where their favourite scenes were shot. I have all the reasons to believe the new film tourism route in Kaunas will receive a lot of attention as well.” 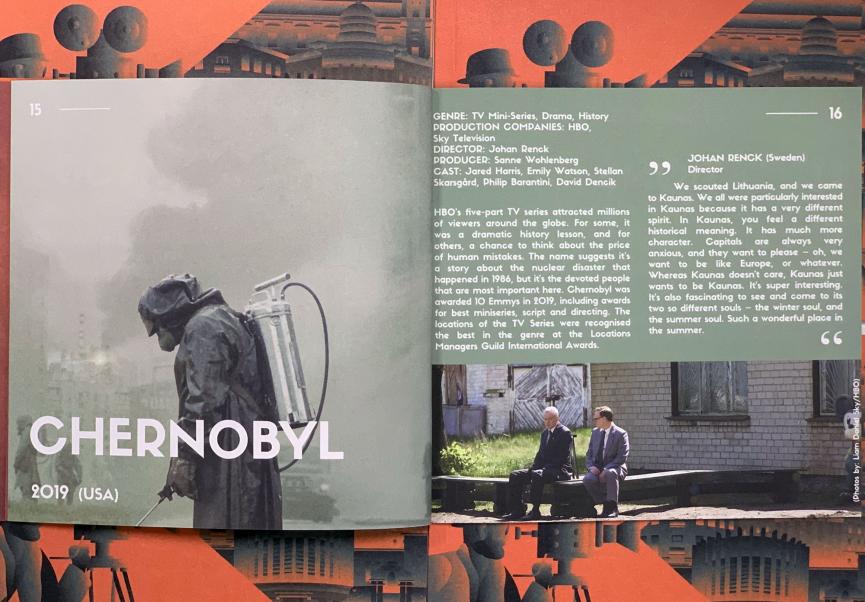 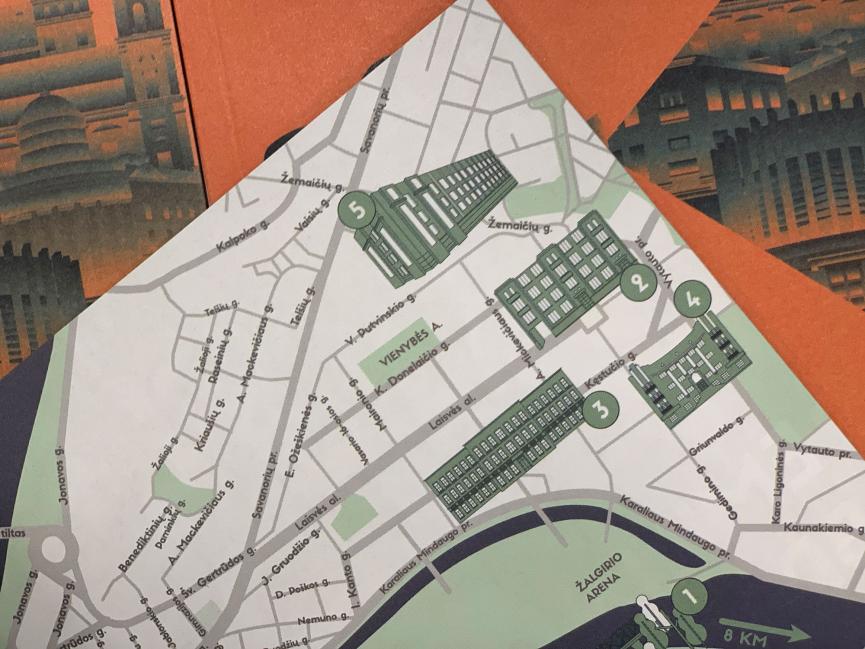 Titles including Chernobyl, Defiance, Ashes in the Snow, War and Peace and The Rise of the Nazis made it to the English-language edition of “Kaunas in Film”. You’re welcome to pick up a free copy of the guide in the Kaunas IN Tourism Information Centre (Rotušės a. 15) or download the digital version here.