Discover the Kaunas Lagoon With a New App

The new app provides detailed information about dozens of points of interest around the biggest artificial lake in Lithuania. 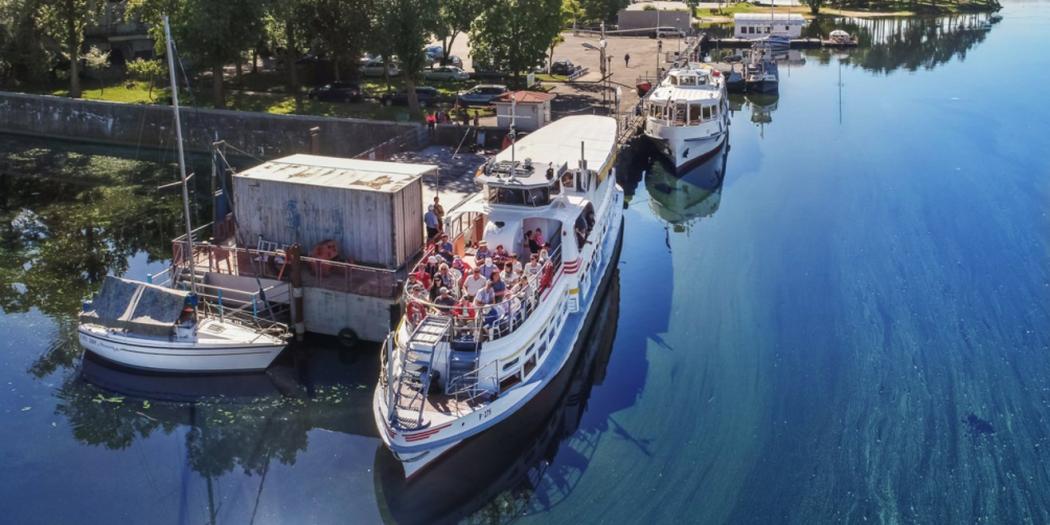 The Kaunas Reservoir, also known as the Kaunas Lagoon or even the Kaunas Sea, is the biggest artificial lake in Lithuania. Currently occupying about 0.1% of the total territory of Lithuania, it was born in 1959 after damming the Nemunas River near Kaunas and Rumšiškės to build the Hydroelectric Power Plant. 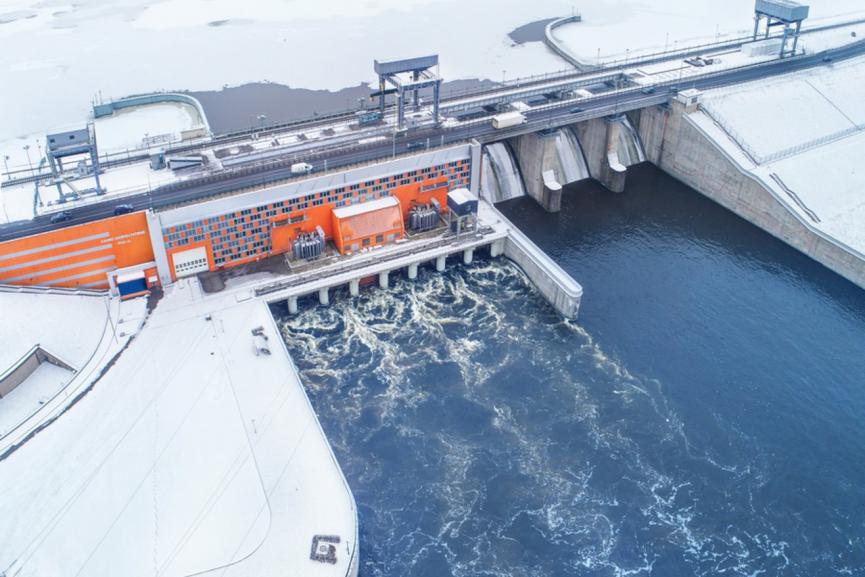 This year, we’re celebrating (well, we haven’t heard about an official party yet, but why not?!) the 60th anniversary of the Kaunas Lagoon and are inviting you to discover its surroundings. The best way to start is by downloading an app called “Aplink Marias” (Around the Lagoon) and choosing its language (Lithuanian, English, Russian, German). Inside the app, there’s an audio guide and a detailed list of points of interest situated around the Kaunas Reservoir. There’s a VR possibility, too, so look out for QR codes when visiting the numerous objects included in the guide. You might as well visit the project's webpage if you don't want or can't get the app.

The Kaunas Reservoir borders several administration districts of Lithuania; all of them joined forces to launch the new guide. Among the kaunastic places of interest listed in it, you’ll find the impressive concrete Kaunas Hydroelectric Power Plant, the romantic house of poetess Salomėja Nėris (today department of Maironis Lithuanian Literature museum), the mysterious Vieškūnai hillfort, the baroque ensemble of Pažaislis church and monastery, the revitalizing Panemunė pinewood, the old dock of Kaunas Reservoir and the Blessed Virgin Mary Queen of the Rosary Church bearing a unique history. All the objects are thoroughly described with text and audio and illustrated with pictures. 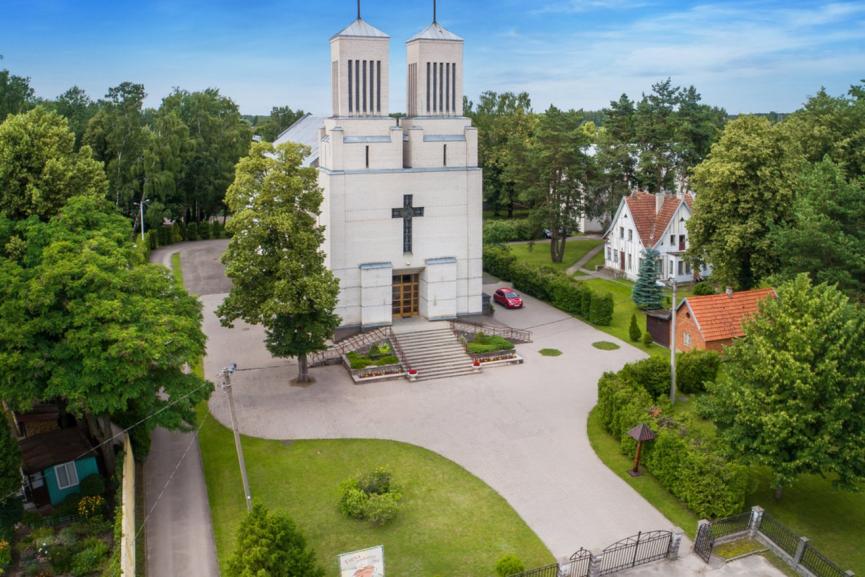 The Blessed Virgin Mary Queen of the Rosary Church. Picture by Saulius Jankauskas for Aplink Marias 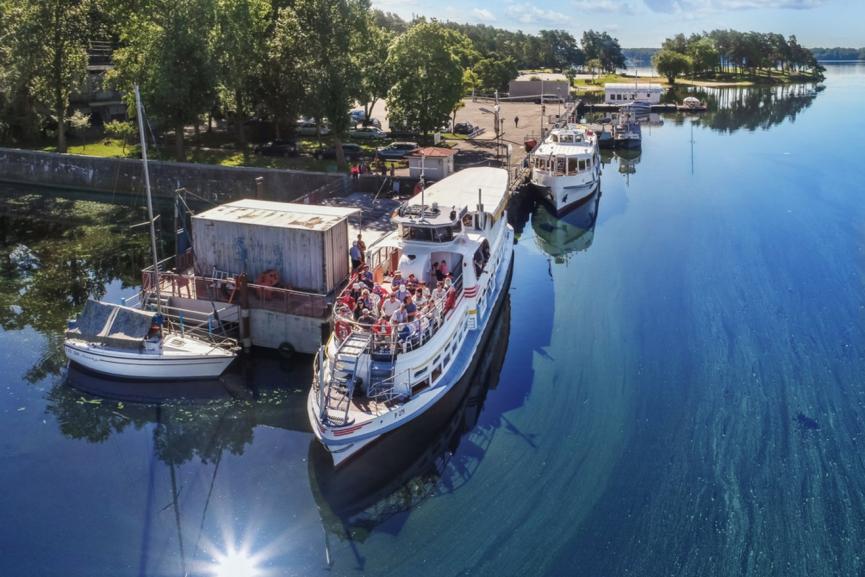 The Old Dock of Kaunas Reservoir. Picture by Saulius Jankauskas for Aplink Marias

The district routes presented in the guide can be explored by car or bike. You can definitely hike, too, depending on the objects you want to see. The Kaunas route, for example, is 18 km long, while the Kaišiadorys route is 111 km, which suggests you might need a car. The total length of the paths of Kaunas Lagoon is 192 km. So, when planning that long-awaited trip to Kaunas, squeeze in an extra day or two to explore the fascinating environs of Kaunas Lagoon.