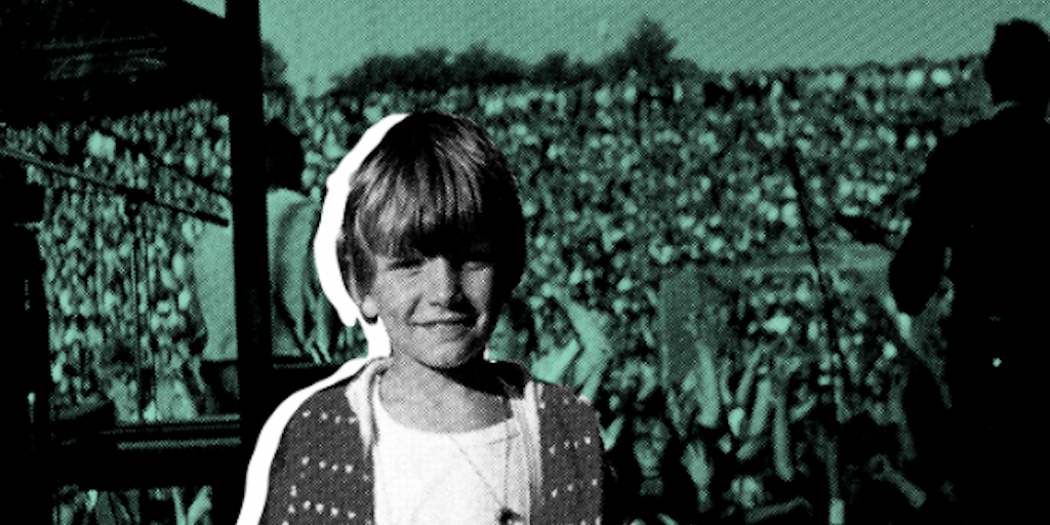 In the five years between 1987 and 1991, Lithuania, Latvia and Estonia intensified their efforts to achieve freedom and independence from Soviet Union. Differently from the past and from similar movements, however, this time the three Baltic nations adopted a different strategy.

In a new virtual exhibition “The Singing Revolution”, launched just in time for March 11 (On March 11, 1990, the Supreme Council of the Republic of Lithuania adopted an Act on the Restoration of the Independent State of Lithuania, after five decades of occupation by the Soviet Union) you will discover how these events took place and what they meant to Lithuania and Lithuanians.

Although the Singing Revolution was not only a musical phenomenon, music remained an exceptionally central force – and that seemed to particularly apply to the case of Lithuania. Like the other Baltic States, Lithuania had manifestations of spontaneous singing of old national songs, composition of new ones and various musical events. But there was more.

Firstly, there were specific concerts organized with explicit political intentions, such as the Rock March. 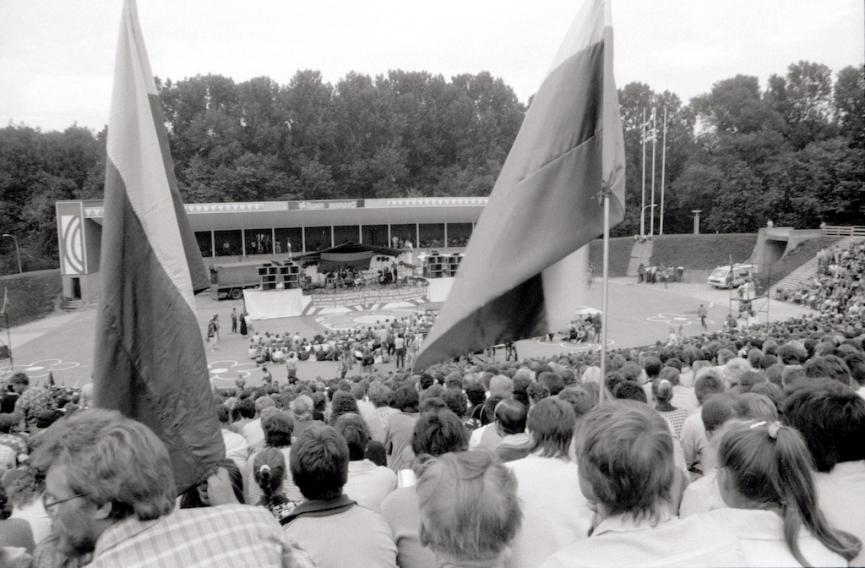 Secondly, music was also the main occupation among numerous members of the Lithuanian Sąjūdis. Its acknowledged leader, and eventually first president of the independent Lithuania, was Prof. Vytautas Landsbergis, a pianist and musicologist and a specialist in the national artist and composer Mikalojus Konstantinas Čiurlionis, himself a symbol of Lithuanian patriotism.

One of the sections of the exhibition thoroughly examines the principles of the revolution songs; there’s also a playlist you can enjoy while browsing the exhibition. 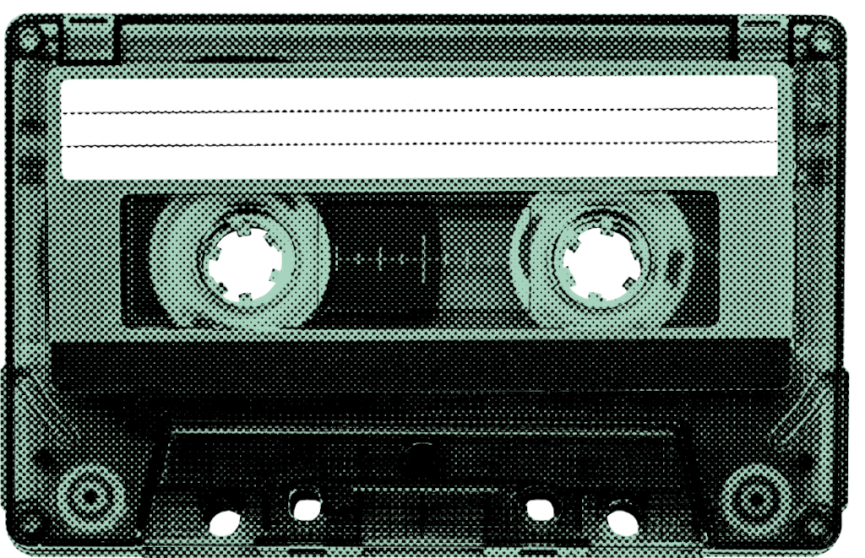 This virtual exhibition is presented by Lithuanian Theatre, Music and Cinema Museum. Its curator is an Italian semiotics professor Dr dr. Dario Martinelli.

Based on the information by Lithuanian Theatre, Music and Cinema Museum