Drama in Kaunas: Nathan the Wise, Ghetto and Hamlet 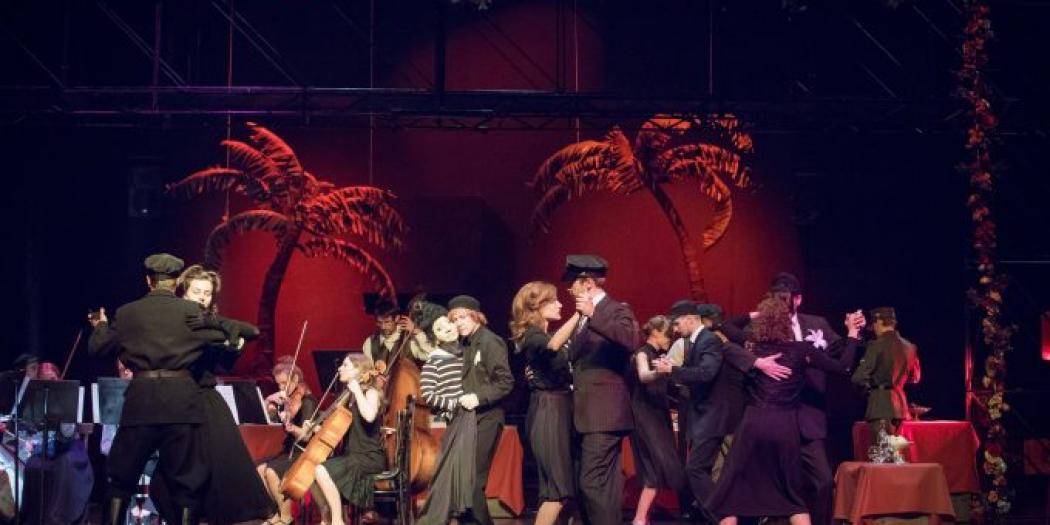 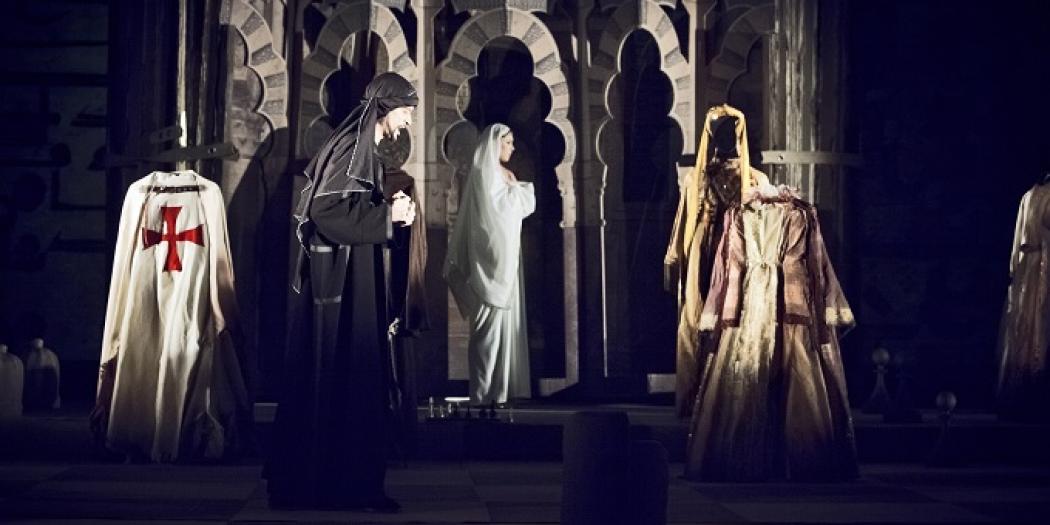 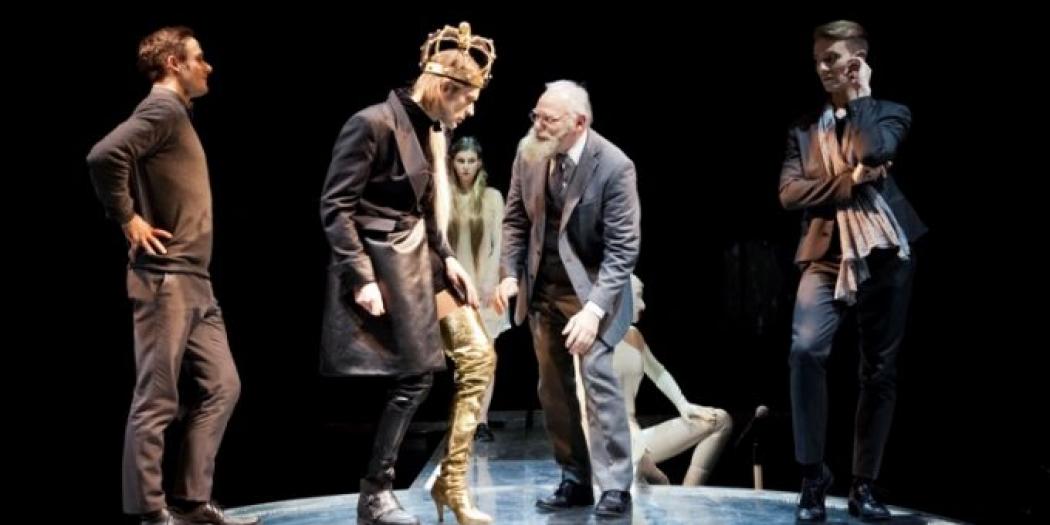 The premiere of Nathan the Wise was the highlight of the previous season at the National Kaunas Drama Theatre. This year, the spotlight’s on Ghetto, a performance based on a play by Joshua Sobol. Both performances were directed by Gintaras Varnas, one of the most awarded theatre directors in Lithuania. In 2015, it was all about the contemporary version of Shakespeare’s Hamlet, directed by Vidas Bareikis. We’re telling you this because you can now experience all three performances even if you don’t speak Lithuanian, as they’re surtitled in English. 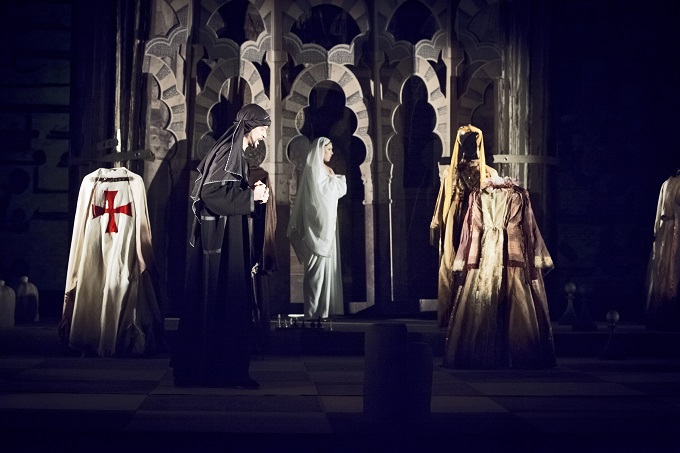 Nathan the Wise is a play published by Gotthold Ephraim Lessing in 1779. It is a fervent plea for religious tolerance. Its performance was forbidden by the church during Lessing’s lifetime, and it was first performed in 1783 at the Döbbelinsches Theater in Berlin. The utopian tale of the Age of Enlightenment exalts the human mind and the power to make the world perfect and tries to convince us that three sons – three religions – can live in peace and harmony.

Vytautas Anužis was awarded the Golden Cross, the highest award in Lithuanian theatre, for portraying Nathan. The performance received numerous other awards and accolades.

See Nathan the Wise on December 8. 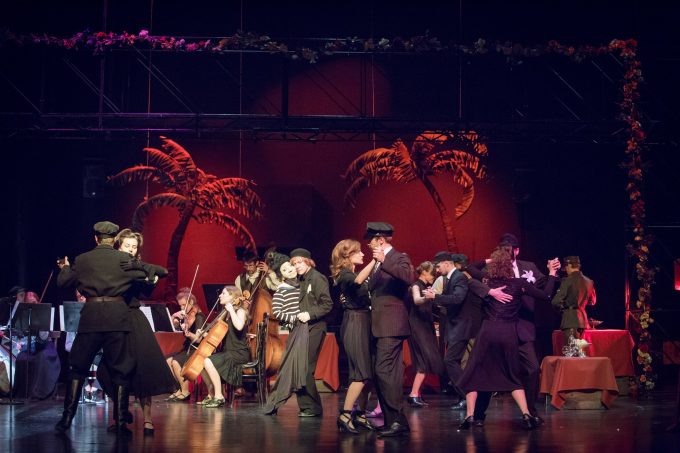 Ghetto clocks in at a whopping 3 hours 30 minutes (including intermission), but is far from elongated, thanks to a wide array of characters and the recurring concept of theatre-inside-a-theatre.

Israeli playwright Joshua Sobol first published Ghetto in 1984. The play focuses on the experiences of the Jews of the Vilna Ghetto during Nazi occupation in World War II, as well as the story of the Jewish theatre inside the ghetto. The theatre became the source of strength and resistance. It’s a story about a collective fight for survival, both physical and spiritual.

Interestingly, Sobol himself had not visited Vilnius before writing Ghetto. The play was also turned into a movie (director Andrius Juzėnas, 2005); the version of Varnas is the second interpretation of the performance in the Lithuanian Theatre. Varnas added a lot of documentary material to the work of Sobol. The production that premiered earlier this autumn is dedicated to the Centennial of the restored Lithuania and the 75th commemoration of the liquidation of Vilna Ghetto. 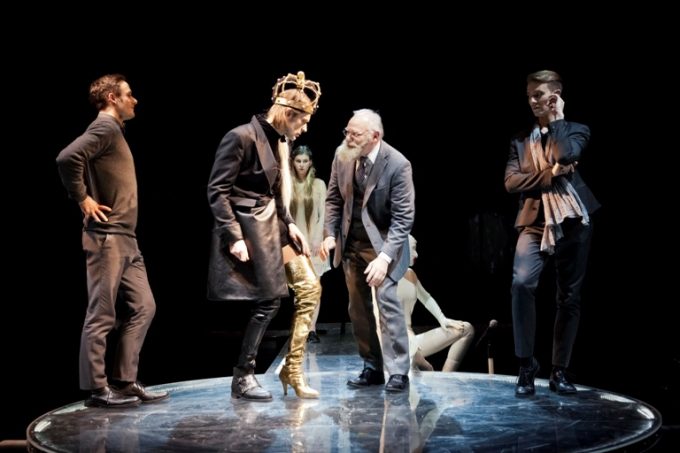 Many directors have tried to recreate Hamlet on stage; the play has become a synonym for the theatre. Each generation has a different answer to the question of existence. In the hands of young director Vidas Bareikis, Hamlet is neither a romantic hero nor an idealist. “I wanted the viewers to be able to answer the question of how to be”, says Bareikis. Vainius Sodeika, a young actor playing Hamlet, says this character is sort of a prize – and he was delighted to win the lottery.

See Hamlet on January 16 and February 14.

In order to ensure the best visibility of the surtitles, the theatre highly recommends the seats above the 12th row. More information and tickets: www.dramosteatras.lt/en.
All photos by Donatas Stankevičius.