While the weather might not permit staying outside all the time, there’s plenty of everything going on in the cultural circles of Kaunas this October. 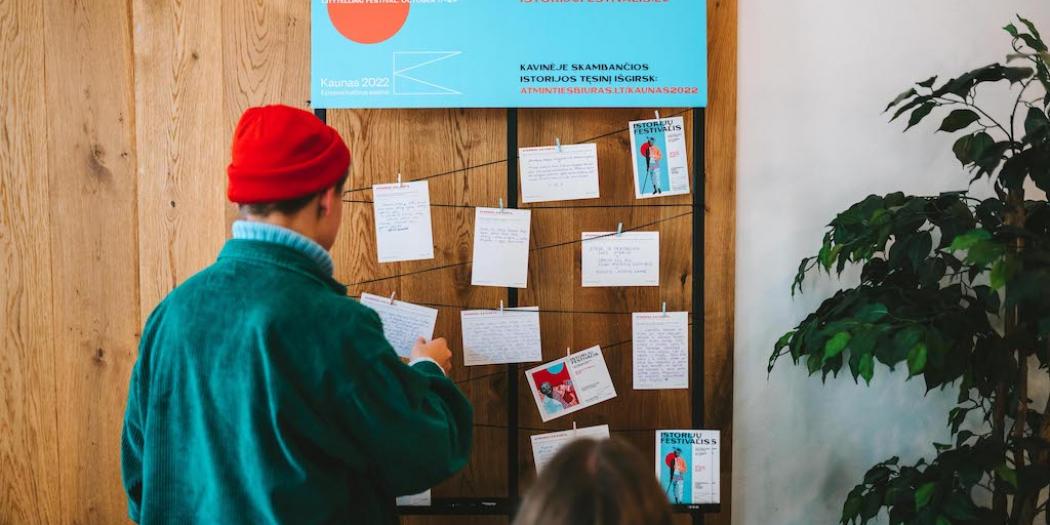 The trees have started painting their leaves yellow and red; the mornings are foggy, and the evenings start earlier every day. This is Lithuanian fall in all its glory, and while the weather might not permit staying outside all the time, there’s plenty of everything going on in the cultural circles of Kaunas this October. Here are some of the most anticipated events this month!

Please have in mind that wearing a mask is mandatory in events; the organisers might ask you to register beforehand and leave some of your personal data to prevent the possible spread of COVID-19. More about current security measures in Lithuania.

“Stage 10×10” is a new format international festival of National Kaunas Drama Theater. The name is encrypted theatrically. “10×10” is a dimensional stage where all ten theatres from abroad and Lithuania will perform during the festival. The performances are intended for both classical theatre lovers and picky theatre gourmets.

On October 17, the festival invites you to see “Jaik”, a piece from Estonia. Established in 1992, Von Krahl Theatre was the first non-state theatre company in newly independent Estonia. In the 1990s, avant-garde theatre Von Krahl was the birthplace of postmodern and contemporary Estonian theatre. “Jaik”, the most voluminous piece in its history, where theatre meets film meets installation art meets event marketing meets service design, is coming to National Kaunas Drama Theatre for one night only. Surtitled in English. 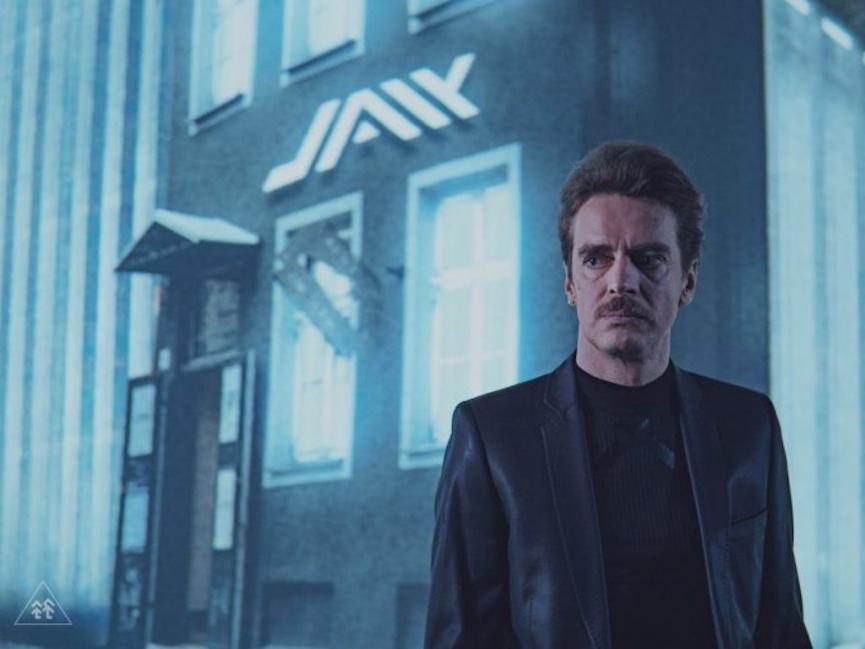 Photo from the archive of Von Krahl Theatre

The first Vitrum Balticum exhibition, held in the year 2000, brought together the Lithuanian, Latvian, and Estonian glass art community. Similar creative situations, opportunities, close personal relationships, and contacts have always linked this circle of artists. The community is connected not just by glass art, but often by camaraderie or even friendship. Thanks to this community, the project steadily grew, strengthened, and remained relevant in our geographical region. The glass art exhibition in Kaunas District Museum seeks to feel the pulse of the Baltic countries’ glass art community, which has been influenced by the events of the last decade.

The second exhibition of the festival, curated by Alba Folgado and located in Meno Parkas, l takes as its starting point the concepts of “opacity” and “resistance”, characteristics that are on the one hand properties of glass and on the other hand refer to the challenge of social limitations. With this in mind, the exhibition aims to create a dialogue between practices for which disobedience and transgression are means of breaking with established canons. From various perspectives, Eglė Budvytytė and Bart Groenendaal, Eduardo Hurtado, Jamila Johnson-Small, Mourad Kouri, and Claudia Pagès explore forms of resistance against situations of exclusion and control. Using creative expressions such as writing, dance, or storytelling, they embrace oddities and social divergences, an attitude that has also empowered their own work.

Kaunas Picture Gallery is the venue for the festival’s educational programmes.

The festival is one of the grand events of “Kaunas – European Capital of Culture 2022”, which aims to remember the multi-ethnic past of Kaunas and Kaunas district, to promote pride in the place where we live, to strengthen dialogue openness and empathy. Read more about this year’s edition here. 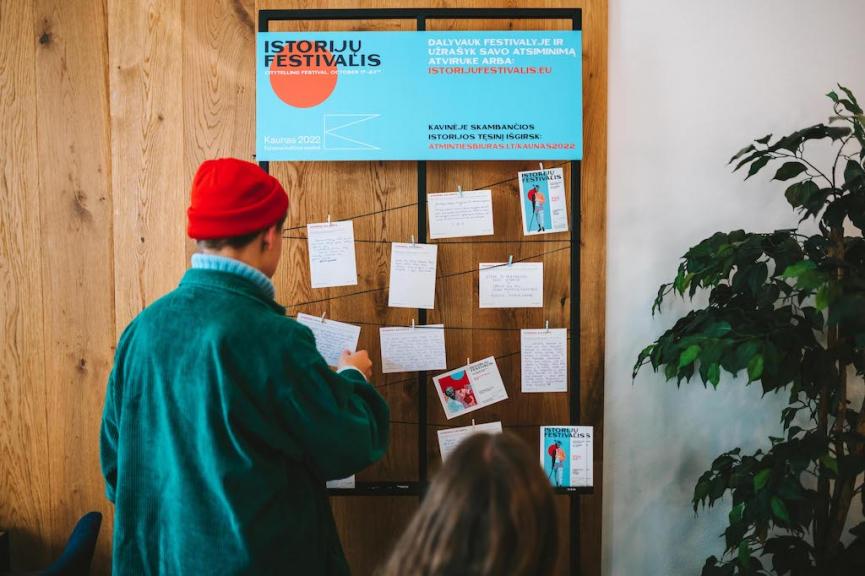 CityTelling Festival in 2019. Photo by A. Aleksandravičius

Sugihara Week aims to commemorate the achievement of Chiune Sugihara, who lived in Kaunas (Lithuania) in 1939-1940 and, together with Dutch Consul Jan Zvartendijk, issued the famous Visas for Life, thus saving thousands of Jewish refugees. Kaunas residents and city guests are all welcome to enjoy the various free events including guided tours, concerts, film screenings and even exercise, which are planned for Sugihara Week in different locations of the city. 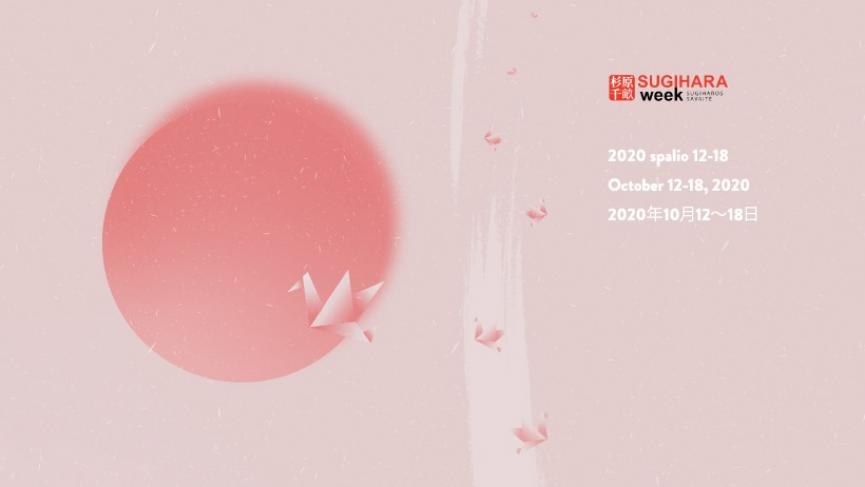 The first-ever multidisciplinary design happening will be dedicated to the establishment of Kaunas as the UNESCO City of Design, as well as embracing the title on both local and international levels. The festival should reach its peak in 2022, as it’s initiated by the team of “Kaunas – European Capital of Culture 2022”. The first edition will also reflect various issues caused by the global pandemic.