Starting the 8th of July, Žalgirio Arena‘s main court will be available for rent to basketball amateurs for the second year in a row. 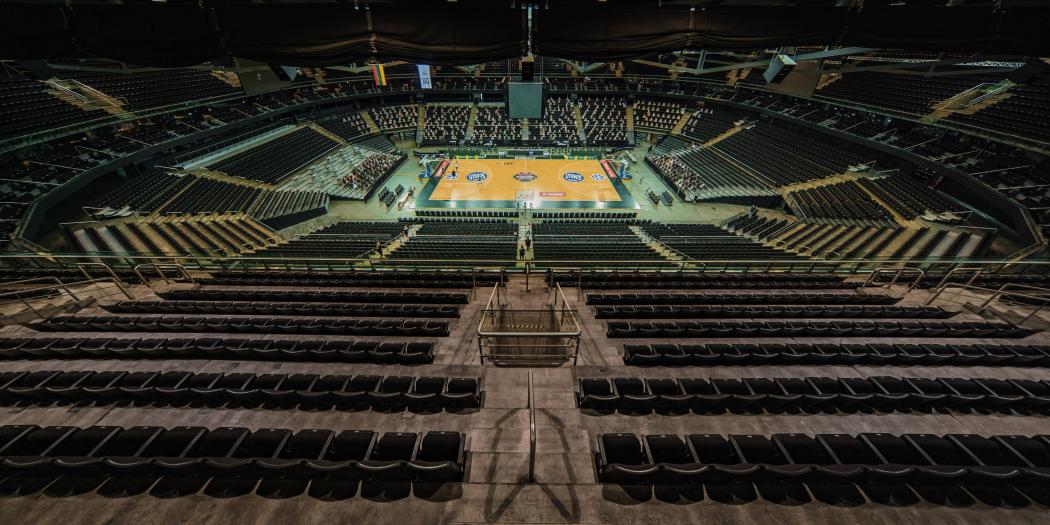 With the 2020-2021 season coming to a close for Žalgiris and with the FIBA Olympic Qualifying Tournament already in the rear-view window, Žalgirio Arena opens back up to basketball fans. As they did last summer, Žalgiris and Žalgirio Arena invites the fans to take on the hardwood where the green-and-whites battle.

Just like last year, the court that hosts both EuroLeague and Lithuanian league battles, fans will be able to book hour-long sessions. Those who would like a longer session, are advised to book two consecutive time slots.

Besides the chance to play on the Žalgirio Arena court, the basketball fans will also be subject to the locker rooms where Žalgiris’ opponents usually get dressed. They will feel as professionals, arriving through the entrance that is usually reserved for Žalgiris opponents and will enjoy the sounds of the basketball’s swoosh, as the arena provides some unforgettable emotions.

You can rent Žalgirio Arena main hall by clicking here. 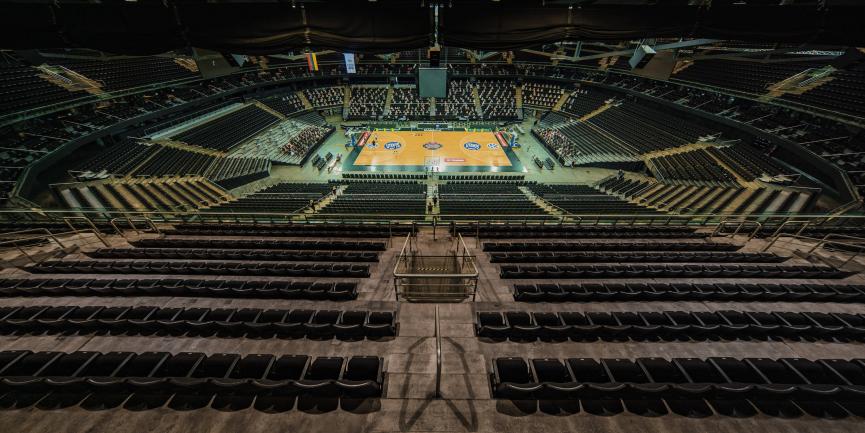