“For me, Kaunas is a City Where History and Youthful Creativity Intertwines”

Jörgen Kipp, Purchasing Manager at HELLA Lithuania, came to Kaunas two years ago to live and work. He says that from day one, the city became a pleasant discovery for him. 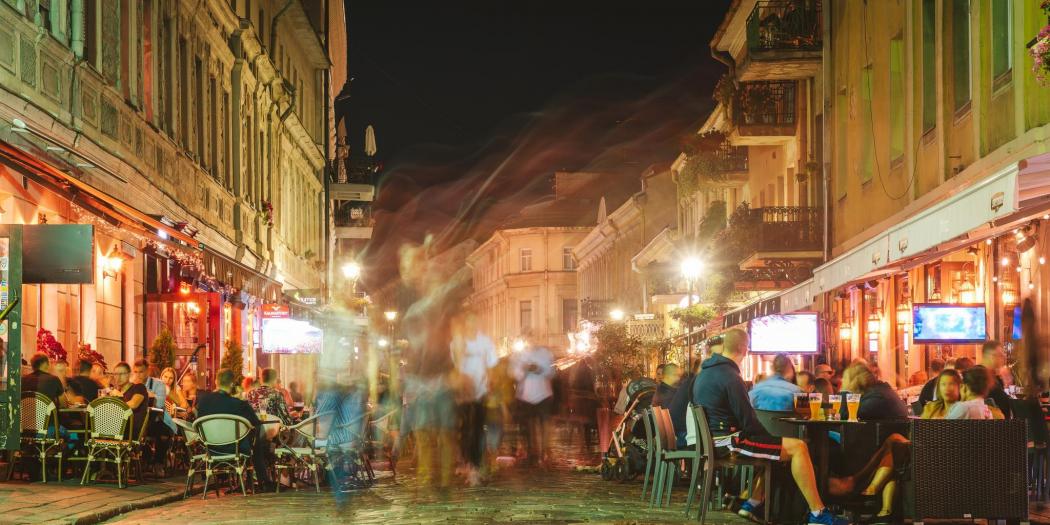 Jörgen Kipp, Purchasing Manager at HELLA Lithuania, came to Kaunas from Germany two years ago to live and work. He says that from day one, the city became a pleasant discovery for him, and today he has become sincerely accustomed to saying, “I am going back home, to Kaunas.” In a heartfelt interview, Jörgen shared his impressions on how he found the city in the beginning and how he sees it now.

How long have you been living in Kaunas and what do you do here?

I moved to Kaunas at the end of 2017 and joined the construction of the new HELLA plant in Lithuania. I came to work as the head of the Purchasing Department of the Lithuanian unit and had the honor of being the fourth employee of the newly established company.

Remembering the first months in a new city – what was the biggest challenge and what came as an unexpected pleasant discovery?

I remember those days as full of pleasant discoveries. Kaunas is a wonderful place to live in. I didn’t really expect to see such a rich supply of concerts, theatre performances, good food and, let’s not forget – the areas surrounding Kaunas. For me, Kaunas has become – and still is – a great home from which I can travel and explore the surrounding North-East region of Europe.

Perhaps the biggest challenge was language. Fortunately, the majority of Lithuanians speak English well, so I did not experience great discomfort.

What did you know about Lithuania and Kaunas before? Which of these things turned out to be real and which did not conform to your preconceptions?

In fact, I knew little about Lithuania. Except that it is the southern Baltic country with the capital of Vilnius and Thomas Mann’s summer home in Nida. I had never heard of Kaunas. But somehow from day one, I felt very good in this city. Kaunas introduced me to the beauty of modern architecture and lead me to examine the history of the whole region. For me, growing up in West Germany, the signs of the Cold War are unfamiliar. And in Lithuania, this story is well illustrated – it just goes to show how much more we can discover and get to know in different parts of the European Union.

What kind of Kaunas do you see today?

After two years spent here, Kaunas became my real home. It is sometimes strange for friends and family in Germany to hear that “I am flying back home to Kaunas” but I really do return home.
  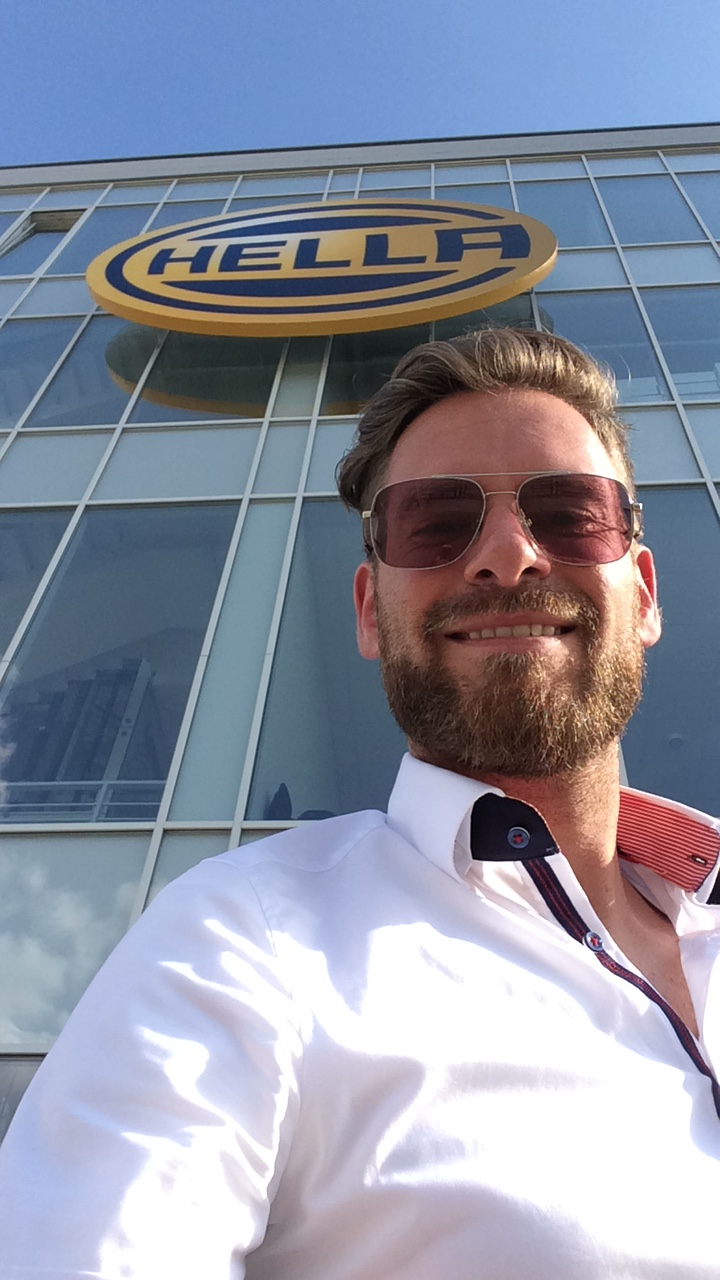 I could describe Kaunas in several aspects. Above all, it is a growing city, strongly motivated to discover its place in Europe. There is a clear increase in cultural events, and the will of the people to cultivate Lithuania is clearly visible. One of the great advantages of Kaunas is that the city is still looking for itself, so there is so much room for creativity and opportunities. I will definitely visit Kaunas in 2022: I want to see the city during the European Capital of Culture period. I think it has huge potential.

On the other hand, history is intertwined here – from ancient times (reflected in the Old Town) to interwar period (reflected in Laisvės Avenue) and the creativity of young people – this is how I see Kaunas.

I lived in India for a year and a half, a little in Brazil, now in Lithuania. My homeland is Germany, which I miss, of course, after all my family and friends are there. I also miss some food from the regions that I had lived in. The same will be true of Lithuania – and some of its traditional dishes, which I will definitely miss when I leave. But this kind of traveling around the world is fascinating to me, it makes life more fun.

If someone from your family or friends came to Kaunas, what would you first show them and recommend?

Several friends and my parents have already visited Kaunas over the past year. The first thing I told them was, “You will see, Lithuania is not at all like you imagine it.” Indeed, Western Europeans often imagine Lithuania as a post-Soviet space, a typical Eastern Europe, with all the stereotypes that ensue. But when you arrive, you realize that it is far from it. For me, this country was more like Scandinavia. It is more modern than I could have expected; innovative and open to new technologies.

I usually recommend to my friends not to go to the Hill of Crosses or the Center of Europe – these two objects did not impress me. But I definitely suggest visiting the seaside, Trakai, Panemunė old manors and castles, Vilnius and Kaunas old towns, Pažaislis monastery ensemble. All my guests were pleasantly surprised and some returned to Lithuania again.

Finally: no matter where you go – the Lithuanian landscape is fascinating. Just get in the car and travel!

Original article by Kaunas IN Business
Title picture by A. Aleksandravičius