Four new Routes to and From Kaunas (Thanks, Ryanair!) 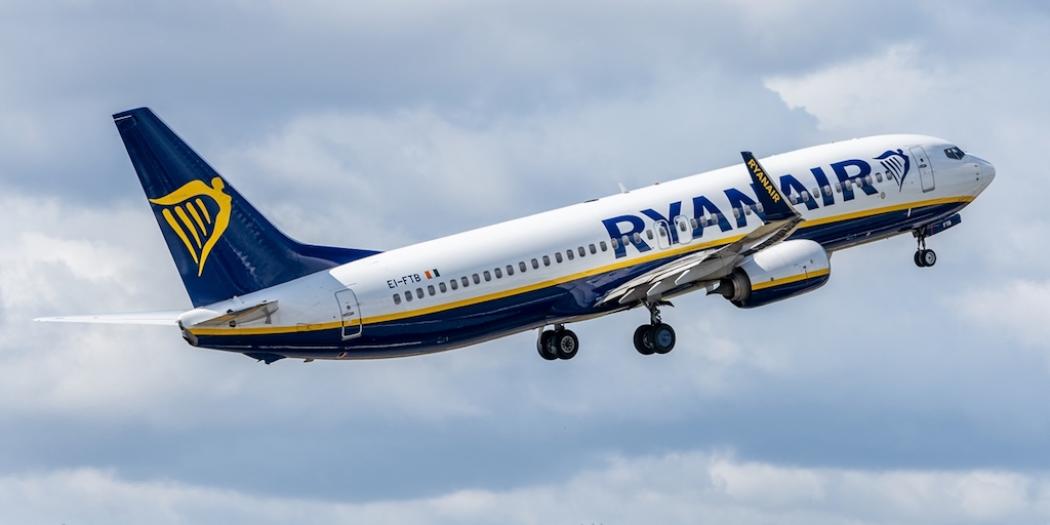 Ryanair has just announced six new routes to Vilnius and Kaunas international airports. Four of the new connections are to Kaunas airport!

From October 31, Ryanair is planning to connect Kaunas and Madrid (Spain) two times a week – on Thursdays and Sundays.

Starting November 1, Aalborg (Denmark) and Gothenburg (Sweden) will join the list of destinations – flights will be available on Mondays and Fridays.

Last but by no means least is Budapest – Ryanair will fly to the Hungarian capital on Tuesdays and Saturdays starting November 2.

As of Vilnius, the new routes include Birmingham (the UK) and Eindhoven (the Netherlands).

Schedules and tickets are available at ryanair.com.