Halloween and All Saints’ Day in Kaunas: Spooky, Dark or Reflective?

The calendar of events is slowly becoming full of terribly good events. Where do we start - maybe with a cinema date? 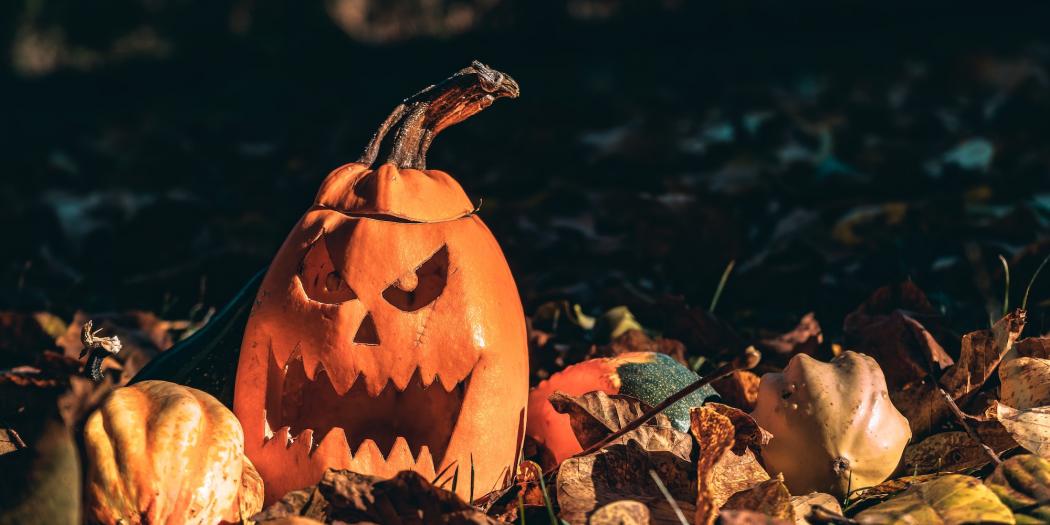 Candles line the shelves of the shops, people queue for masks and costumes, and one has to look out for pumpkins when walking down the street. Have you already carved yours? There’s still some time, but let’s already plan the autumn holidays. With Halloween, All Saints’ Day and All Souls’ Day already approaching, the calendar of events is slowly becoming full of spooky, dark, wistful events. Where do we start - maybe with a cinema date?

On Monday, Forum Cinemas will welcome fans of cult director Stanley Kubrick with two screenings of ‘The Shining’. Tickets for the first one are almost gone (more)! Cinamon will be screening the brand new film ‘Halloween Ends’ that evening - it’s the last part of a story that has been on the cinema screens for 45 years (more). The historic Romuva cinema, meanwhile, invites you to a whole marathon of horror and suspense films (more).

Dancing underground and on ice

The traditional 31 October mega-party ‘Prisukamas Abrikosas’ has moved to Vilnius this year, but the people of Kaunas will certainly not be without dancing. On Monday, Lizdas nightclub will host Zohar from Amsterdam (more).

The dark and trancey electronic Halloween ceremony will take place... in a secret spot. ‘A solid line-up of devils will rock the secret location, which will be revealed on the day of the event’, promise the organisers (more).

And the scariest party on Monday will take place on ice. Yes, yes, at the new Kaunas Ice Palace, with DJs and all. Free skate rental for those in costumes (more)! 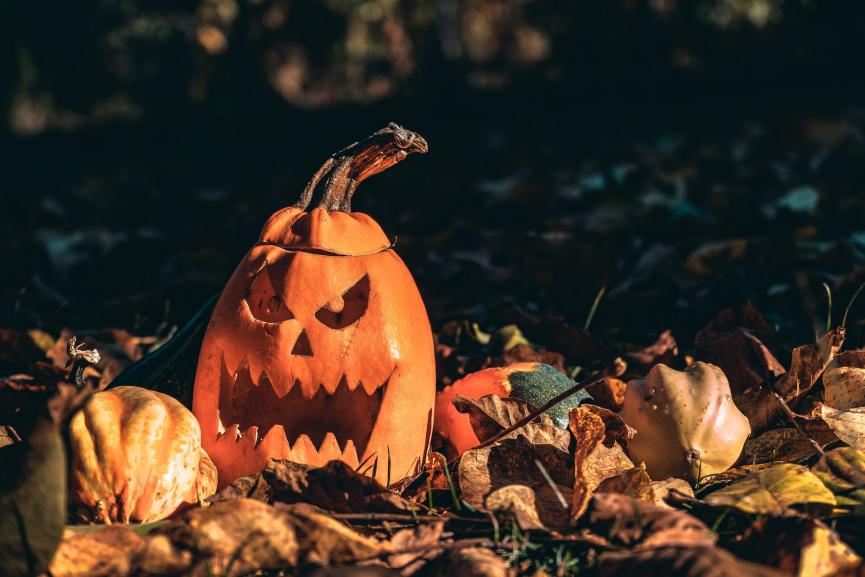 Exhibitions and other experiences

Those interested not only in festivities but also in the history of Kaunas should hurry up - only until Friday, 28 October, the exhibition ‘Immortalis’ is open in the M. and K. Petrauskas department of Kaunas City Museum. The darkened hall displays curiosities such as the death masks of famous composers, the ribbons from funeral wreaths and even a book describing paranormal phenomena. 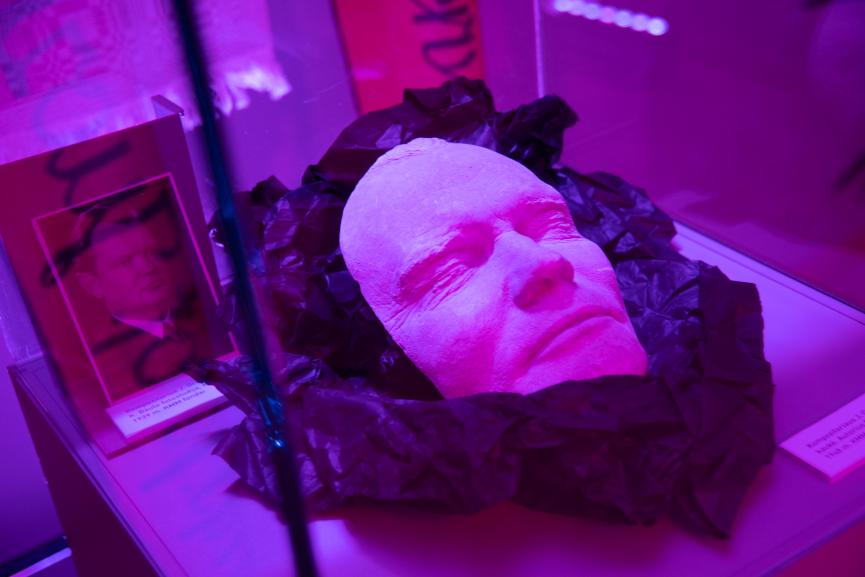 The Kaunas City Symphony Orchestra and Kaunas 2022 invite you to hear Andrew Lloyd Webber’s Requiem, which won the prestigious Grammy Award, at the Žalgirio Arena on 31 October. The orchestra will be accompanied by a number of well-known performers, including tenor Edgaras Montvidas and the Kaunas State Choir (more).

As every year on the 1st of November, All Saints’ Day, VU SA KnF invites you to the event ‘River of Souls’ in the heart of Kaunas city. Thousands of candlelights will flow through the city, warming the heart and reminding us of the departed. ‘Please note that LED candles will be used at the event, so you do not need to bring your own candles,’ the organisers remind us ( more). 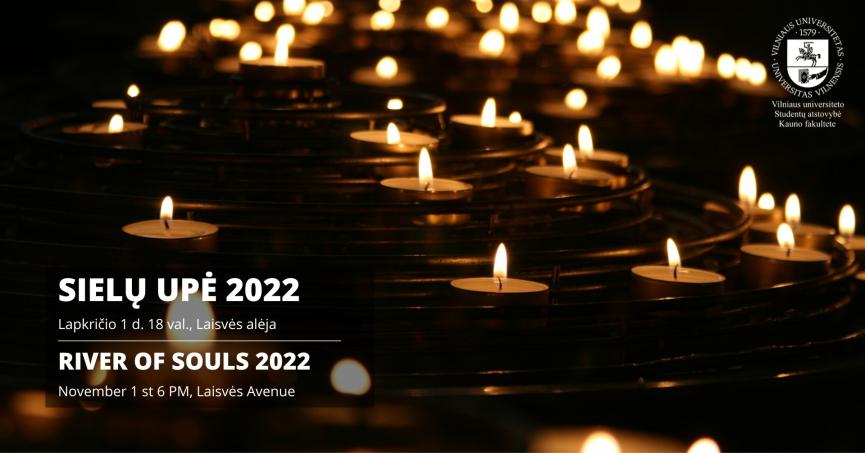 If you like visiting cemeteries, we recommend the one in Petrašiūnai, which is the local version of Père Lachaise, just five times smaller. Around two hundred famous Lithuanians are buried there. Another interesting site is the so-called Tranquillity Park in the centre of Kaunas, a former cemetery. Military cemetery with interesting history is located in the Aukštieji Šančiai neighbourhood. The other ones scattered around the city and its suburbs will be easy to spot on 1-2 November, as they will be full of candlelight.