Started just as Lithuania regained its independence, today the International Dance Festival AURA is one of the most important events in the region. 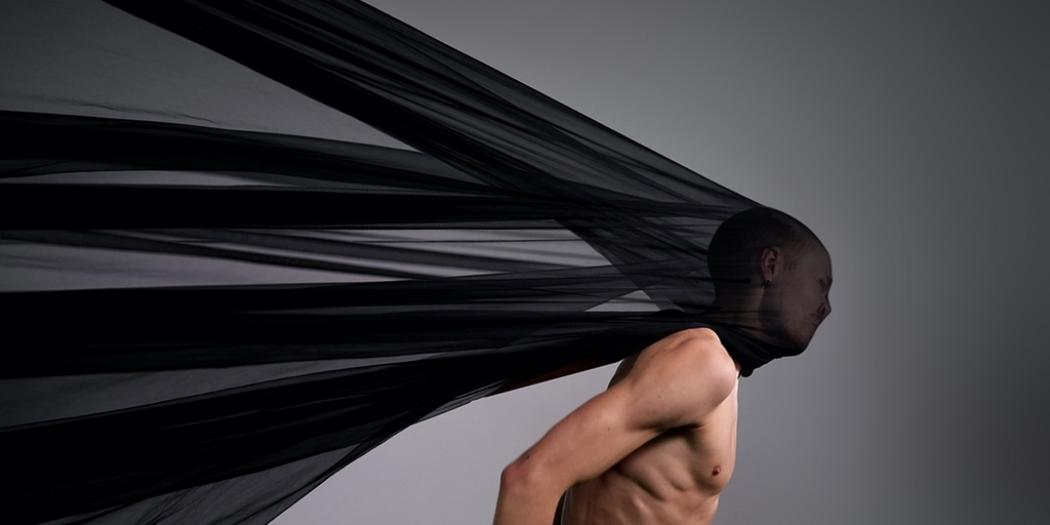 Every Autumn for the past 30 years has been marked with the ephemeral beauty of contemporary dance. Started just as Lithuania regained its independence, today the International Dance Festival AURA is one of the most important events in the region. And even though this year all of the countries have almost closed from each other, this Autumn in Kaunas you will be able to see dancers that came from 16 countries.

The inaugural night of the jubilee festival will be held at the brand new House of Basketball, a contemporary building located in the Santaka park near the confluence of Nemunas and Neris rivers. It will be the first-ever open event to be held there – exciting, right? So, on September 30, the Kaunas dance theatre Aura will kick off the festival together with Kaunas City Symphony Orchestra. The Dutch designer Guda Koster prepared unique costume installations for the grand opening. The new show “Infinities” is choreographed by Aura’s founder Birutė Letukaitė. Tickets. 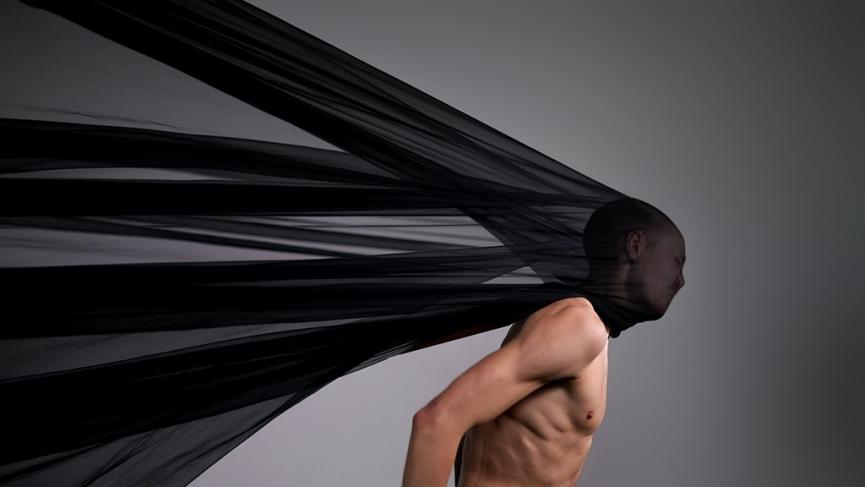 Infinities. Photo from the archive of Aura

Also in the programme is AIROS Dance Theatre’s and Aira Naginevičiūtė’s contemporary dance performance “Chimera’s Beads” features five women dancers of different ages and experiences on stage. In the performance, each woman is undergoing the cycle of transformations while maintaining her own rhythm and movement flow. The show will be held on October 1 in National Kaunas Drama Theatre. Tickets. 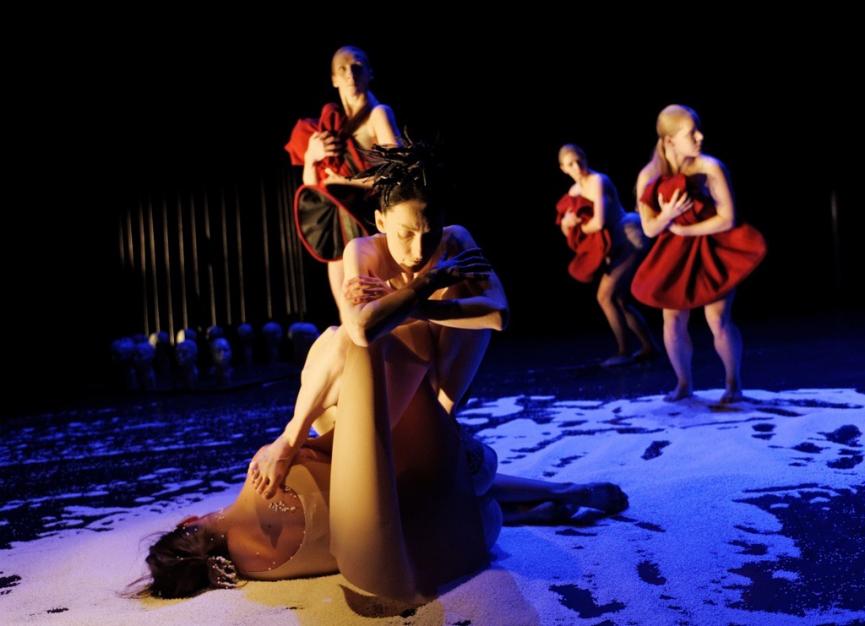 Chimera's Beads. Photo from the archive of AIROS

Not to be missed is the premiere of I, a co-production by Polish choreographer Maciej Kuźmiński and Šeiko Dance Company on October 2 in National Kaunas Drama Theatre. Inspired by the science fiction of Michel Houellebecq and the philosophical writings of Gilles Deleuze, the piece touches on the themes of transhumanism, evolution, and genetic memory. Tickets. 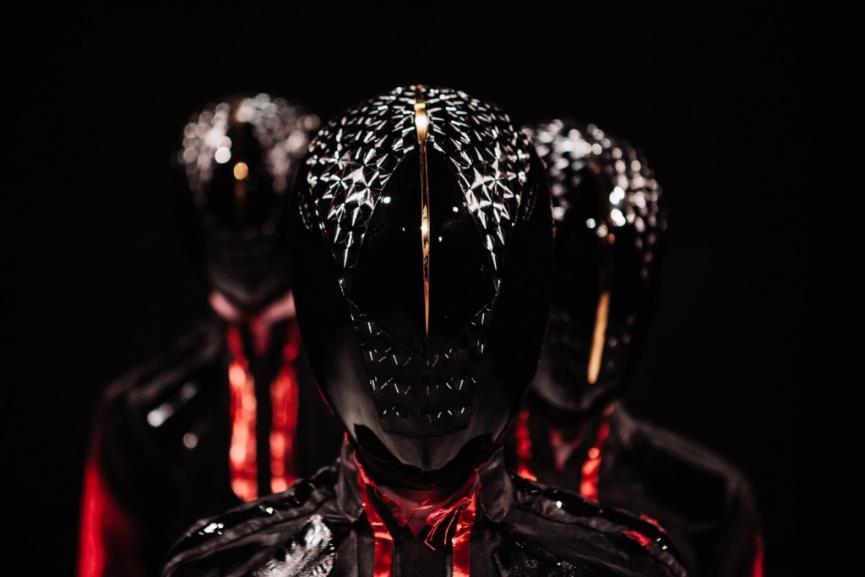 I. Photo from the archive of Šeiko Dance Company

Dancers that were once members of Aura Dance Theater are also presenting their premiere in this year’s festival. Clara Giambino (France) and Blake Seidel (USA) have choreographed a piece called “Wounded Deer” inspired by the artist Frida Kahlo’s painting with the same title. Frida was an activist and a devoted lover, seeking for relief and depth, facing circumstances and situations barely bearable nor sustainable. The performers will be Clara Giambino and Ludovico Murgia (Italy). Catch it on October 3 in National Kaunas Drama Theatre. Tickets. 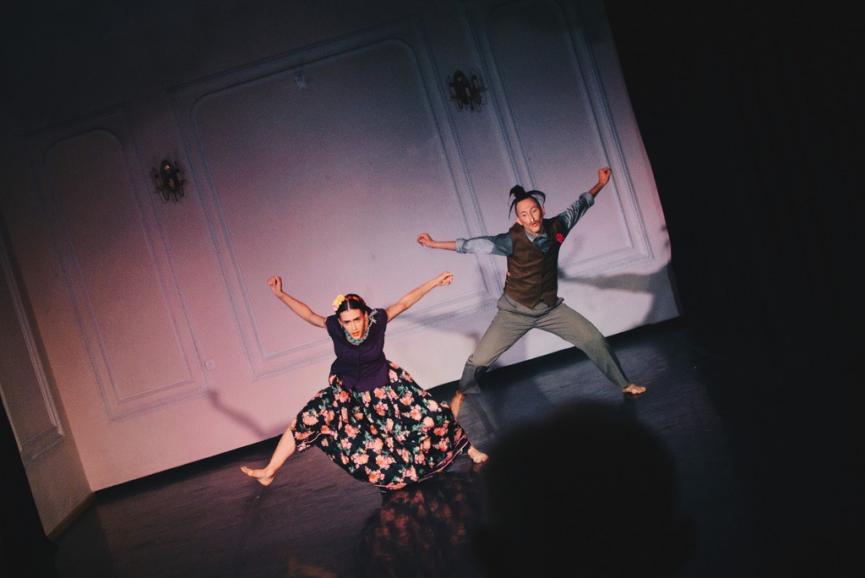 The closing night on October 4 will be held at National Kaunas Drama Theatre, and the cherry on top will be “Doggy Rugburn”, a piece representing is a parallel world that resembles ours, but where time is elongated and stretched out. It’s inhabited by a group of beings called “rugburners” that have the ability to shapeshift using their eccentric bodies. Brandon Lagaert choreographed the piece for the international troupe of Kaunas dance theatre Aura. Tickets. 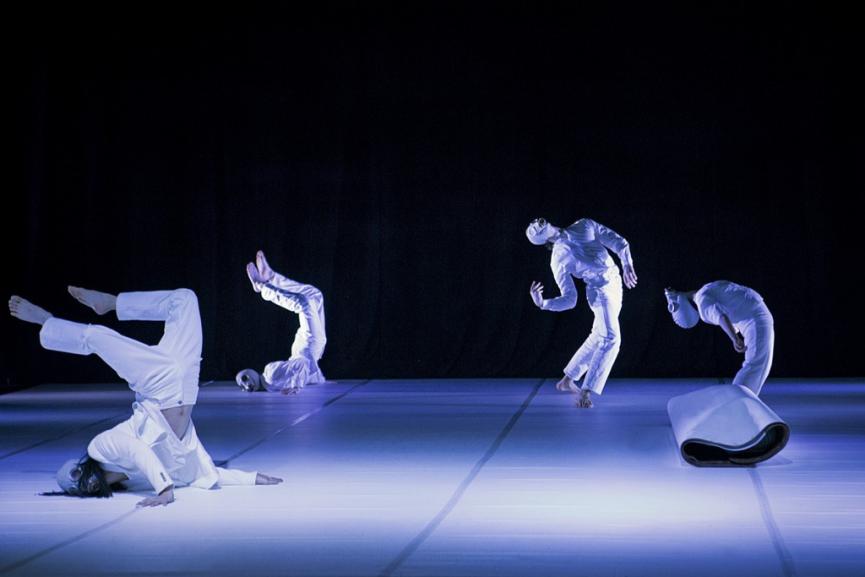 Doggy Rugburn. Photo from the archive of Aura

For the full programme and detailed descriptions, head to dancefestival.lt.