Kaunas International Film Festival: What Not to Miss?

It’s that time of the year! The films of the festival will be screened in five locations across Kaunas. 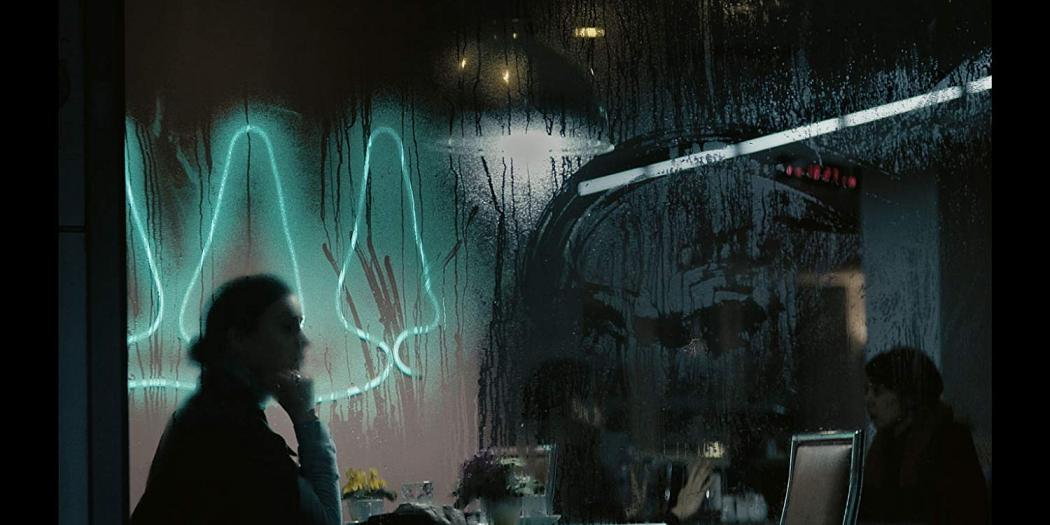 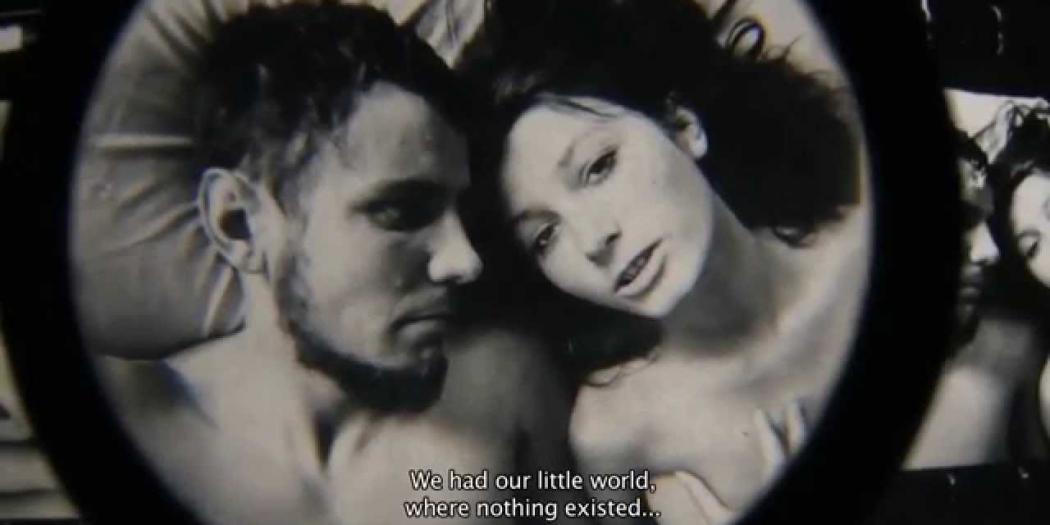 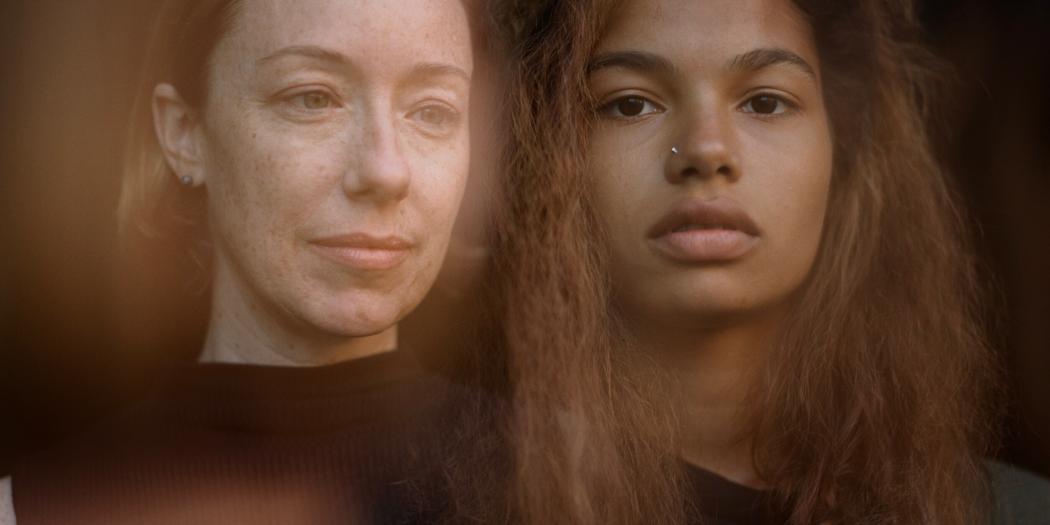 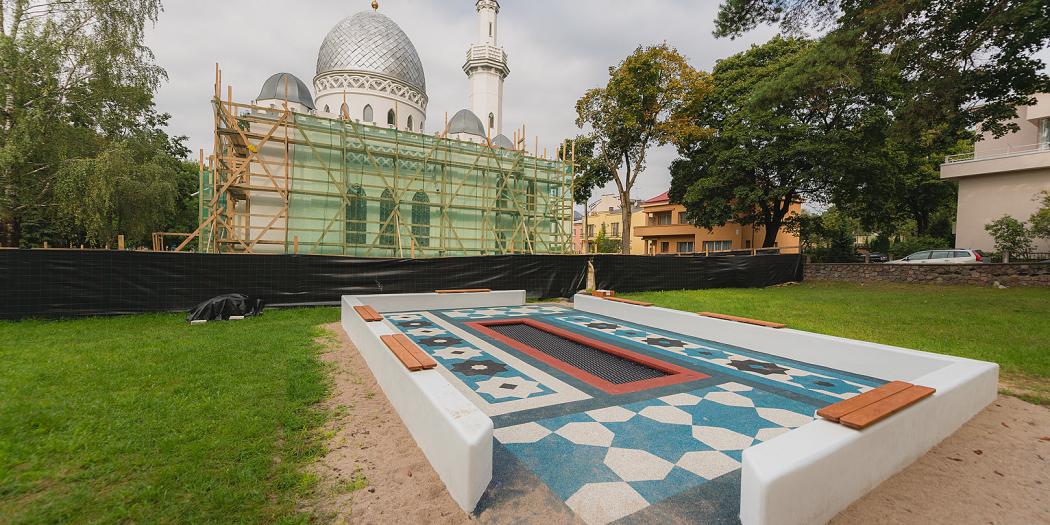 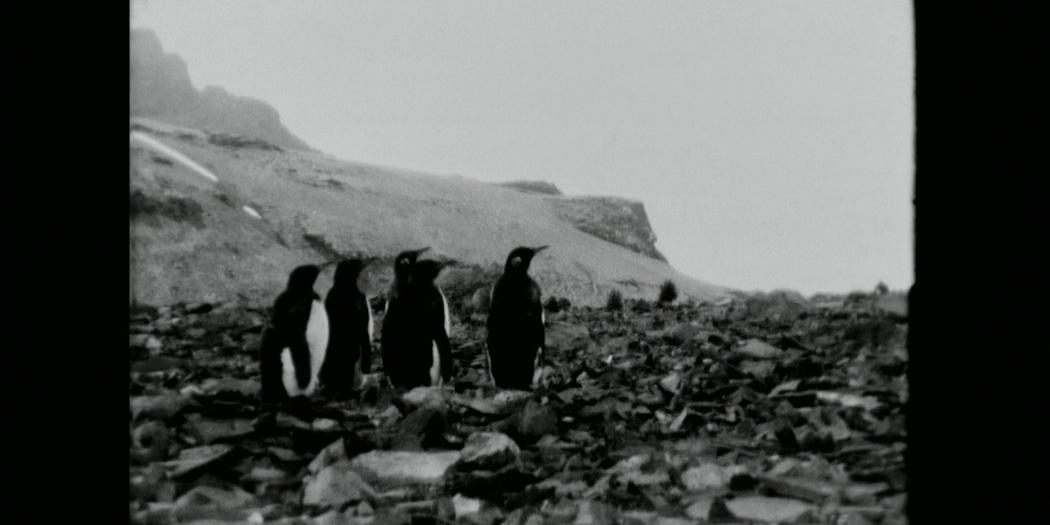 It’s that time of the year – the Kaunas International Film Festival (KIFF) is ready to be back for the 11th time. On September 20-30th, hand-picked and festival-tested films from all over the world will be screened at the Romuva and Cinamon cinemas, Kaunas Artists’ House, Kaunas cultural centre Tautos namai and Vytautas Magnus University.

“We present a detailed cinema map to the community of the festival – the screens of Kaunas will be filled with films from different continents and distant islands, and by ‘films’ we mean documentaries, feature films and hybrid explorations”, says Ilona Jurkonytė, the artistic director of KIFF.

“Madeline’s Madeline”, a 2018 drama directed by Josephine Decker (USA) was to open KIFF this year for its cinematic language and innovative storytelling. 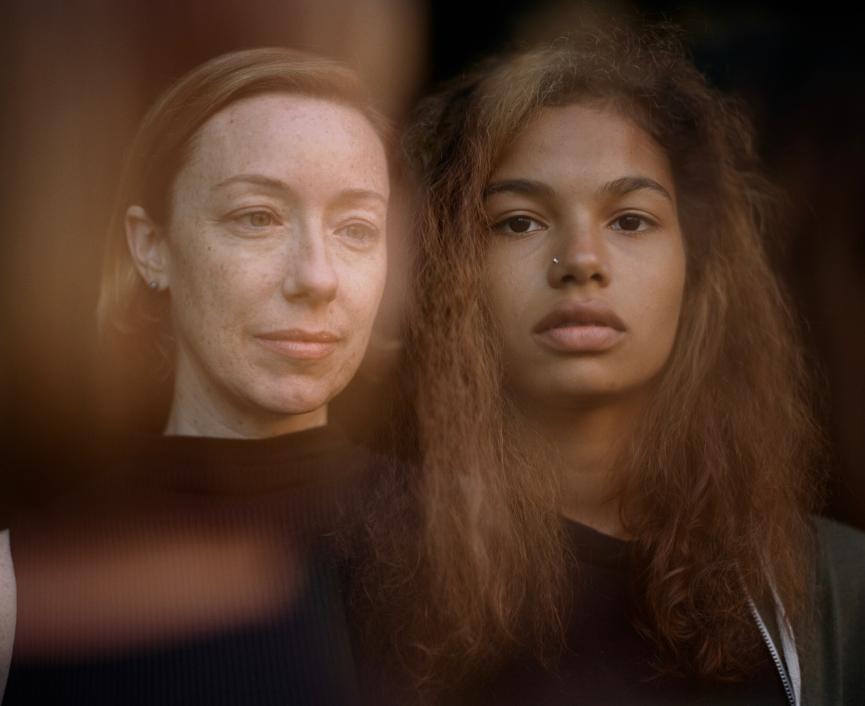 This year, KIFF consists of several full length and short film programmes. “Wide Angle” will include “Anote’s Ark” (dir. Matthieu Rytz, Canada, 2018) about the low lying Pacific nation of Kiribati that faces imminent annihilation from sea-level rise, “The Miseducation of Cameron Post” (dir. Desiree Akhavan, USA, 2018) about a 16-year old girl that is sent to a gay conversion therapy centre by a religious aunt, “Kinshasa Makambo” (dir. Dieudo Hamadi, The Democratic Republic of Congo, France, Switzerland, Germany, Norway, 2018) exposing the political crisis in Congo through the stories of three activists, and “The Worlds of Ursula K. Leguin” (dir. by Arwen Curry, USA, 2018) about the groundbreaking feminist author that passed away in 2018.

“Once Upon a Time in Istanbul…” is a Turkish film programme curated by Mustafa Uzuner. If you can only choose one of the six films included here, we recommend “The Pillar of Salt” directed by Burak Çevik that debuted in the Berlinale. 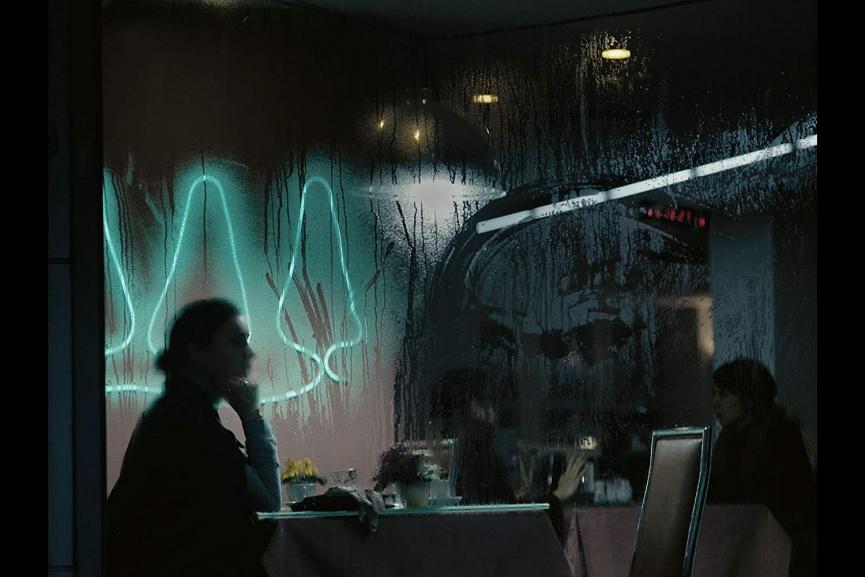 Still from “The Pillar of Salt”

A chance to discover Lithuanian cinema for English speakers is the retrospective of cameraman Audrius Kemežys who died in February 2018. The programme called “Cinema is created by people” includes some of the most interesting films he worked on, including the brand new “Breathing into Marble” that has already stirred attention in Karlovy Vary. The retrospective also includes a documentary about a wildly talented Lithuanian photographer Vitas Luckus “Master and Tatyana” (dir. Giedrė Žickytė) and the Audrius Stonys film “Woman and the Glacier” that’ll take you to the Tian Shan mountains in Kazakhstan. 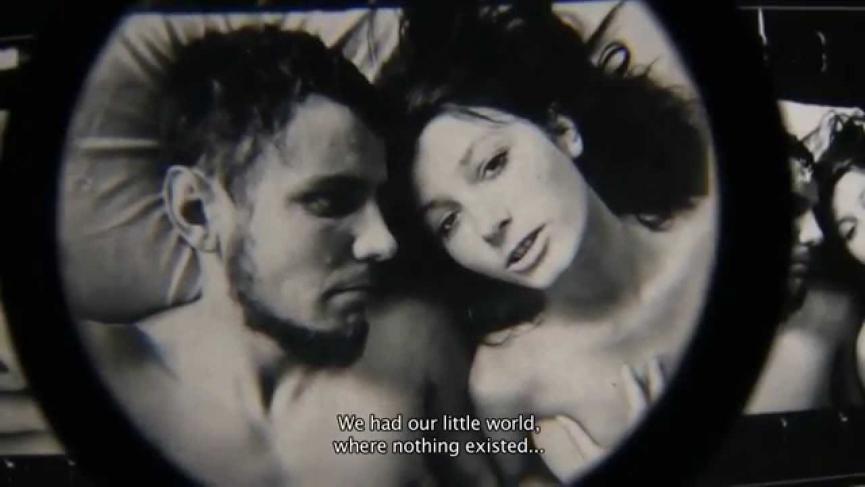 Still from “Master and Tatyana”

The short film programmes of KIFF are called “Experiences”, “Strata”, “Intelligence Amplification”, “Home”, “Between the Prophetic and the Poetic” and “On & Form” and include various experimental films, documentaries, animation and video work.

On September 26th, International Film Studies Symposium “Film Festival and Public Space” will be held at Vytautas Magnus University. This event aims to discuss the concepts and possibilities of a film festival as a cultural phenomenon as well as the meaning of the research of film festivals in the context of film studies and other disciplines. The confirmed speakers of the symposium are Dr Masha Salazkina (Concordia University, Canada), Dr Alice O. Lovejoy (University of Minnesota), Jason Fox (Princeton University), Barbara Wrum (Programmer for the goEast Film Festival, advisor for Dok Leipzig), and Dr Gintautas Mažeikis (Vytautas Magnus University).

On the same day, an artist talk by Louis Henderson will take place at the Kaunas Artists’ House, focusing on research as film production strategy. The evening will start with the screening of “Sunstone”, a 35-minute film by Henderson and other authors. It will be the first event of the second stage of the international collaborative project “On & For”. This project is conceived to advance and strengthen the Artist’s moving image (AMI) field, vitalising the networks of artists and professionals.

The closing event of KIFF will take place on September 30th at Tautos namai. It will be a tribute to Icelandic composer and director Jóhann Jóhannsson that died earlier this year. The artist visited KIFF in 2009 and became a friend of the festival. The evening will begin with a screening of “End of Summer” (2014), a 29-minute black and white film directed by Jóhannsson, and will continue with a 40-minute long audio-visual performance by Erik Enocksson and Martin Burström (Sweden) based on the music from film “Apan” music (dir. Jesper Ganslandt, Sweden, 2009). 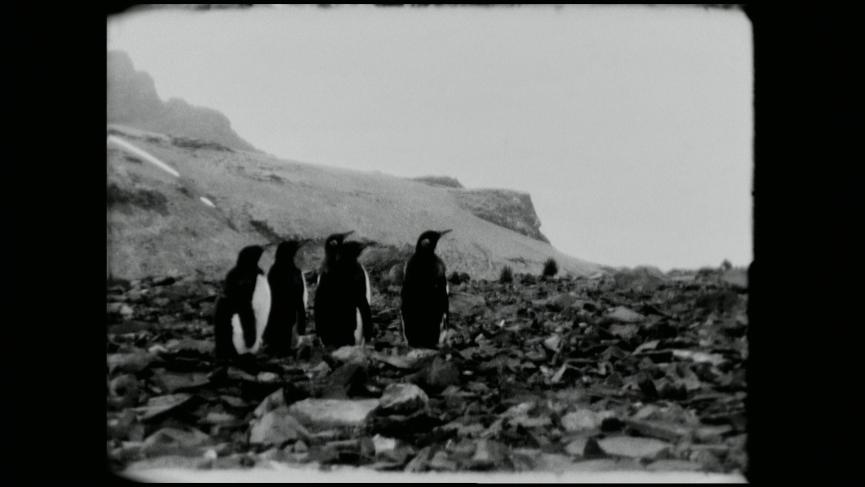 Still from “End of Summer”

More films and general information including screening times, locations and tickets can be found at kinofestivalis.lt/en.