Kaunas Modernism on its way to UNESCO: First Stage Done!

The approval means the team behind the bid now has time until February 1, 2021, to polish the application and present it to the evaluation of international experts. 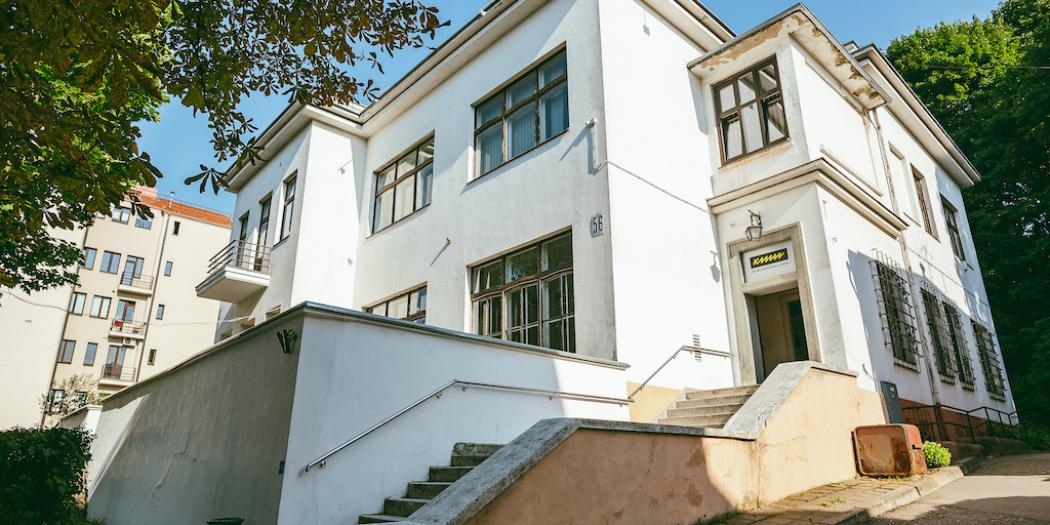 This just in – the Ministry of Culture of the Republic of Lithuania has just received news from UNESCO World Heritage Centre. The news states that the nomination bid project of Kaunas modernist architecture is in line with the administrative requirements of the application.

The approval means the team behind the bid now has time until February 1, 2021, to polish the application and present it to the evaluation of international experts and UNESCO World Heritage Commitee. All of the above to secure the status of UNESCO World Heritage status to modernist architecture in our city!

The project of the nomination bid “Modern Kaunas: Architecture of Optimism” is a joint initiative and a result of a collaboration between the Ministry of Culture, Kaunas Municipality and the Secretariat of the Lithuanian National Commission for UNESCO. The project identifies and defines the extraordinary universal value of Kaunas modernist architecture, presents comparative analysis and proposal for the management plan for the territory. A team of experts lead by Marija Drėmaitė, Professor at Vilnius University, Faculty of History, have been preparing the bid for a few years now – the first stones of the project were set back in 2016.

As Drėmaitė said to Kaunas-based architecture news website Pilotas.LT, she believes the bid and its much-hoped-for positive evaluation by the jury is an excellent chance for Kaunas to strengthen its identity and work on becoming a charming and comfortable city to live in. It’s also a great chance for its residents to get to know their history and architectural heritage – also to learn how to manage it.

The story of Kaunas for UNESCO is based on two axes. Firstly, it’s the remarkably swift and dedicated building process of the temporary capital after WW1, and by ‘remarkably’ we mean some 10 thousand buildings in 15 years. Secondly, it’s the high-quality diversity of modernist architecture that allows broadening the global definition of modernism. “I believe stronger and stronger that modernism, as a global phenomenon, should represent not only such clusters as Bauhaus but also numerous regional interpretations”, architecture historian stated in the article by Pilotas.LT.