Kaunas on Antidote: Electronic Music and Modernism (Watch the Video)

There was no better person to lead the episode than electronic music DJ and resident at Lizdas nightclub – Less Feeling (Šarūnas Šimaitis Lsar). 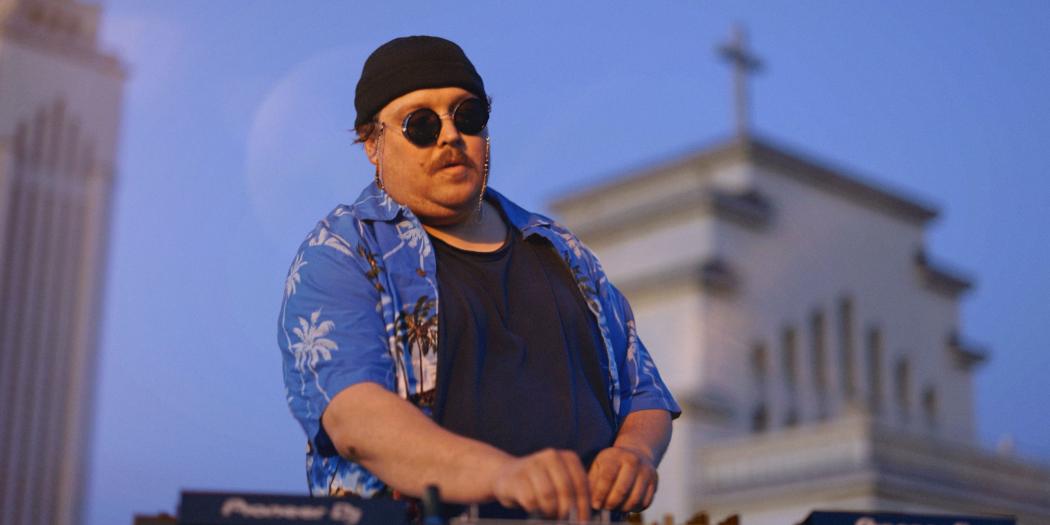 Contemporary electronic rhythms floating above the modernist architecture heritage of Kaunas. This is what the newest episode of Antidote Community, creating amazing audiovisual shows in unique locations with some of the finest artists in Lithuania, is all about. For their 12th production, the team arrived in Kaunas. It climbed on the rooftop of a former radio factory to reveal the 100-year old beauty of the city, which is on its way from temporary to contemporary capital.

‘After reinstating our Independence, the city has been consistently taking small steps in reclaiming its lost identity, ultimately reaching a point where the resurgence is felt through the architectural novelties, the cultural maturity, and the spirit of the people. Its electronic music landscape has grown to become among the most attractive ones around Europe for its young generation of remarkable talents. The small but dedicated community of Kaunas’ underground scene was already able to put Lithuania’s name on more than a few headlines,’ the press release states.

To properly celebrate its authentic cultural progress and love for modern electronic music, Antidote Community decided to shoot the new episode of their series on the rooftop of a former radio factory, right next to Kaunas’ most recognizable modernist monument – the Christ’s Resurrection Basilica. 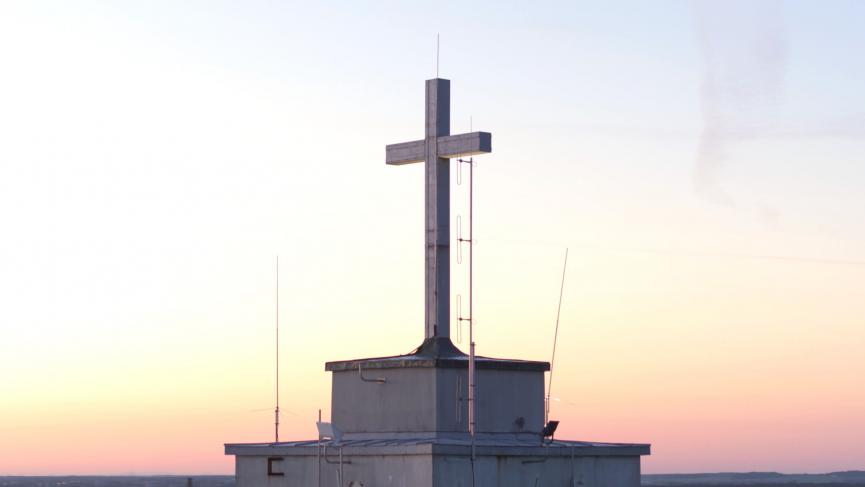 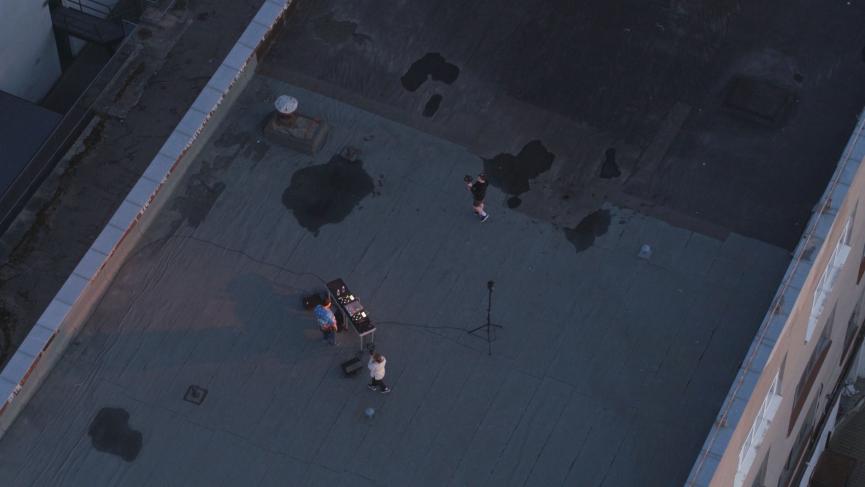 This outstanding landmark symbolically links the different epochs of the city, demonstrating its genuine authenticity and beauty: the interwar wooden houses, the remarkable old town, and the contemporary town centre.

There was no better person to lead the episode than electronic music DJ, resident at Lizdas nightclub, and prominent social figure – Less Feeling (Šarūnas Šimaitis Lsar). The artist delivered a provocative and stimulating set as he went headfirst into the hypnotic rhythms of house, acid, and breakbeat. However, this time it’s not the genres that make the performance stand out, but rather the remarkable selection of tracks and the emotions they reflect upon the listeners.

‘We are delighted that Antidote chose the former radio factory as the symbol of Kaunas resurrection and the place of its performance. For Kaunas, the resurrection of Žaliakalnis is crucial because there is still a huge centre of attraction here. Many cultures originated and are still concentrated in the former radio factory, turning into the Radio City. Music always brings people together, so I believe that the message of Kaunas revival will sound strongly from the roof of Radio City,’ Mindaugas Vanagas, the author of the vision of the Radio City and the founder of real estate development company CITUS, says.

Based on the information provided by Antidote