#KAUNASgoesUNESCO: 5 Facts about the Architecture of Optimism

For a few years now, Kaunas has been striving for its modernist architecture network to be included in the UNESCO World Heritage List. Here's why. 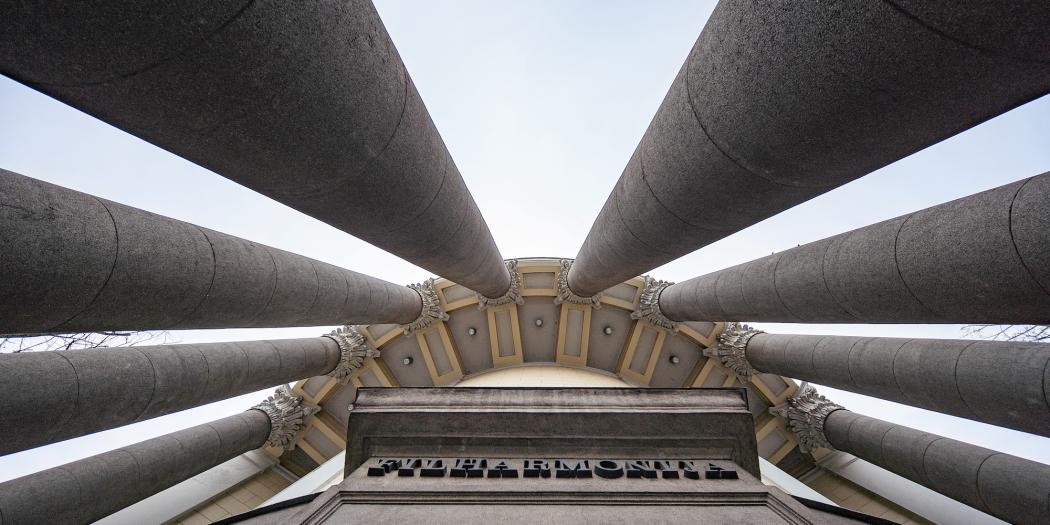 For a few years now, Kaunas has been striving for its modernist architecture network to be included in the UNESCO World Heritage List. We have sent the 400-page thick nomination file called “The Modern City of Kaunas: Architecture of Optimism, 1919–1939” (download it here) to the UNESCO World Heritage Centre in Paris. A dedicated team of experts included all one needs to know about the “golden” interwar period in Kaunas when it was the temporary capital of Lithuania. One should learn a few key facts if she or he is interested in architecture – find them below!

Before we start, it’s also important to note that Kaunas has already been awarded the European Heritage Label that marks dozens of buildings. Kaunas is also part of the UNESCO Creative Cities Network. It is approved as the City of Design, together with Montreal, Istanbul, Helsinki and a few dozens of other fantastic cities around the world. 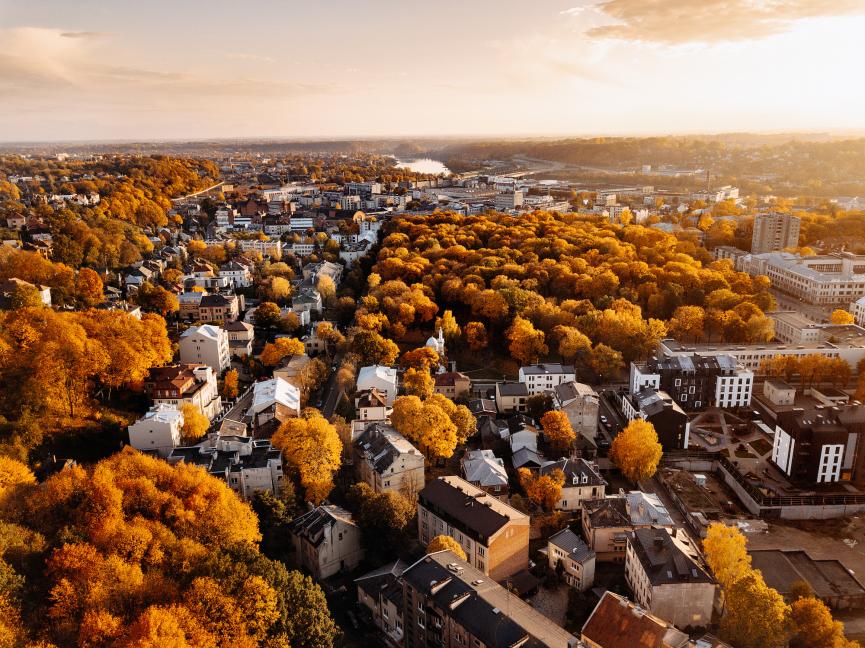 Currently, there are four sites in Lithuania that have already been included in the UNESCO World Heritage list. These are the historical centre of Vilnius, the Curonian Spit, the Kernavė archaeological site, and part of the Struve Geodetic Arc. We’ll find out in Summer 2022 if Kaunas becomes site #5!

The abovementioned nomination file includes a story about Žaliakalnis and Naujamiestis, the key players of the modernist face of Kaunas. From 6000 surviving buildings built between 1919–1939, 1500 are located in these particular parts of Kaunas. The buildings haven’t changed much – the authentic facades, interiors, decoration details, and even the primary functions have been preserved.

It’s impossible to place the specific features of Kaunas modernist architecture in a single file. Architects of the temporary capital had studied abroad and brought worldwide tendencies to Kaunas; they also created local interpretations of various waves of modernism. Thus, the buildings in Kaunas often have features of art deco, neoclassicism, traditional, and functionalism and others. 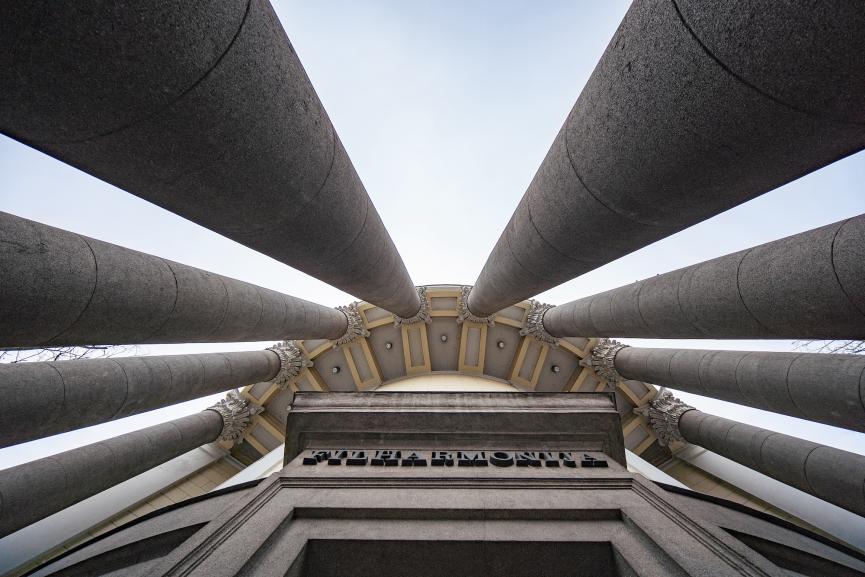 Fact #3: Modernism is Part of the Environment

Built before WW2, the modernist buildings harmoniously augmented the city landscape. Public institutions, banks, museums and diplomats from all over the world moved into downtown Kaunas, and slopes and hills of Žaliakalnis met the new residents of private houses. The progressive idea of a garden city was implemented near Ąžuolynas, the biggest oak grove in an urban territory in Europe.

The modernist architecture of Kaunas is often called the architecture of optimism for a reason. It’s a story beyond the new architectural and urbanist features of a city that experienced a transition from a fortress town of the Russian Empire to a modern European capital. The bid for UNESCO includes believing in a bright future and freedom. Both buildings and the atmosphere inside and between them, the people building Kaunas with their hands and minds, and traditions conveyed back then that survived to this day – all is part of the unique kaunastic identity.

UNESCO World Heritage List includes sites having cultural, historical, scientific or other forms of significance worldwide. Currently, 1121 sites or objects in 167 states are on the list. Only 46 of the listed values represent the modern heritage of the 20th century. The dynamic growth of European cities before WW2 has not yet been represented. Thus the nomination is a real chance for both Kaunas and the continent.