All of the places mentioned in the article are located in the city centre so that you can combine a late-night snack with some sightseeing, too. 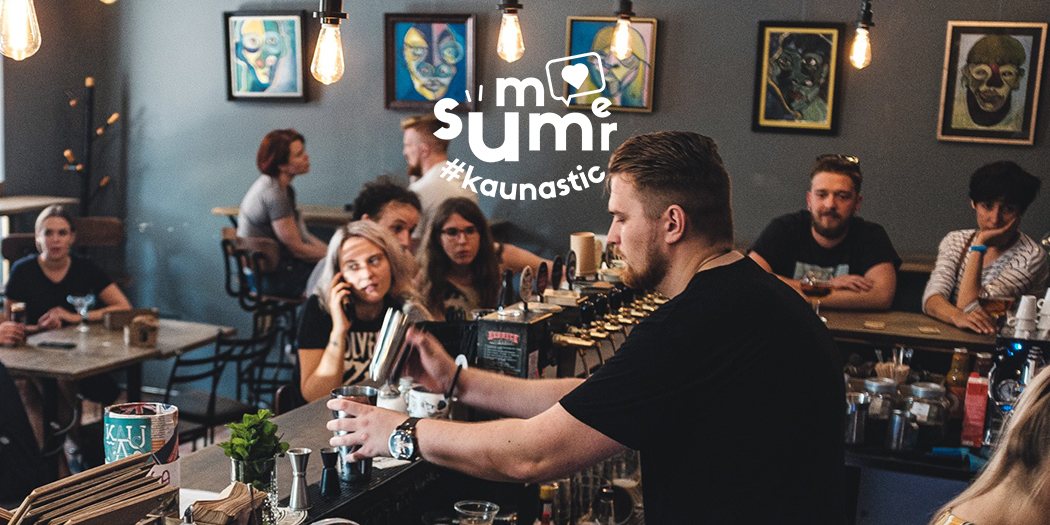 While dieticians tend not to recommend eating at night, we all know how the story goes when you’re on holiday. Maybe you’ve spent the whole day walking down the streets of Kaunas enjoying the modernist architecture and street art? You might as well have been doing some swimming or hiking, which means your stomach needs some reward before a good night’s sleep. Here are some of the places open late at night that are favoured by the locals – time to loosen that belt buckle.

All of the places mentioned below are located in the city centre so that you can combine a late-night snack with some sightseeing, too.

Also called “Kentucky BIG Burger By Bocmanas”, the cozy pub with adjusting open-air terrace on Kęstučio street offers craft drinks and juicy burgers (crafted by a French chef!) until 3 am on weekends and until midnight on weekdays. Moreover, the pub often hosts events with DJs and grill parties. The next one is scheduled for July 11. See you there? 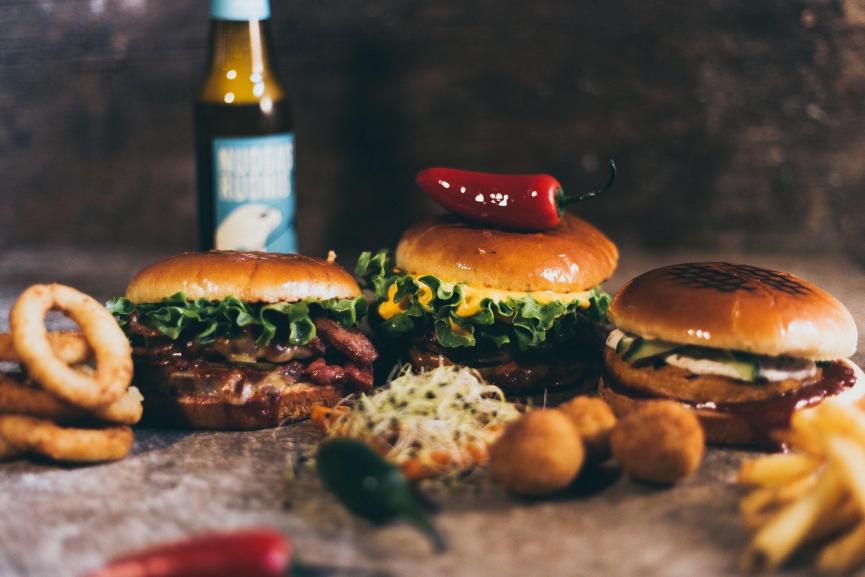 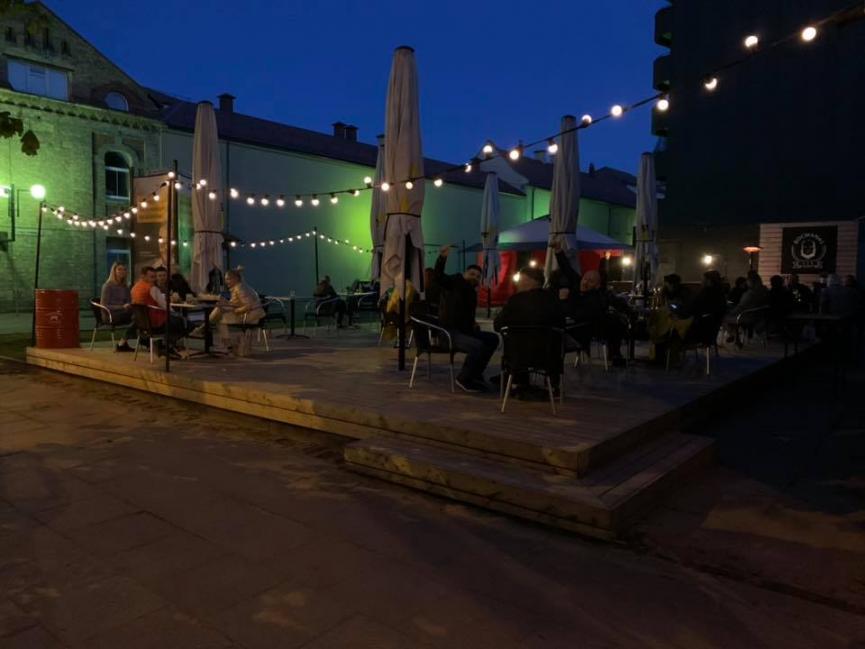 The iconic bar on Muitinės Street was opened back in the 90s and, much to everyone’s sadness, was closed recently. The good news is that, surprisingly, it’s back, and it hasn’t lost its charm. You can enjoy BO’s legendary crispy pizzas baked in the oven and multiple other stomach-pleasing snacks. Visiting BO (which means Blue Orange) will satisfy not only your belly but also your thoughts, as the patrons of the bar and its regulars can tell hundreds of stories. Kitchen is open until midnight or later. 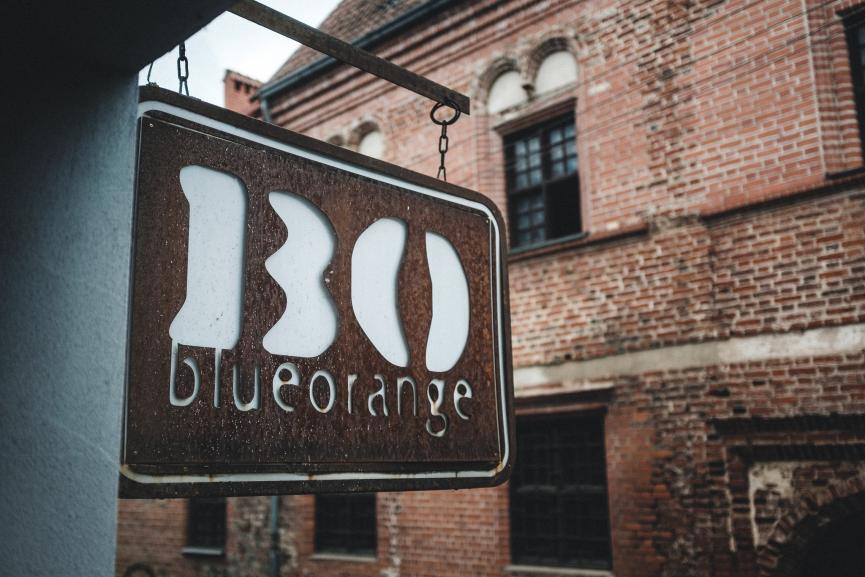 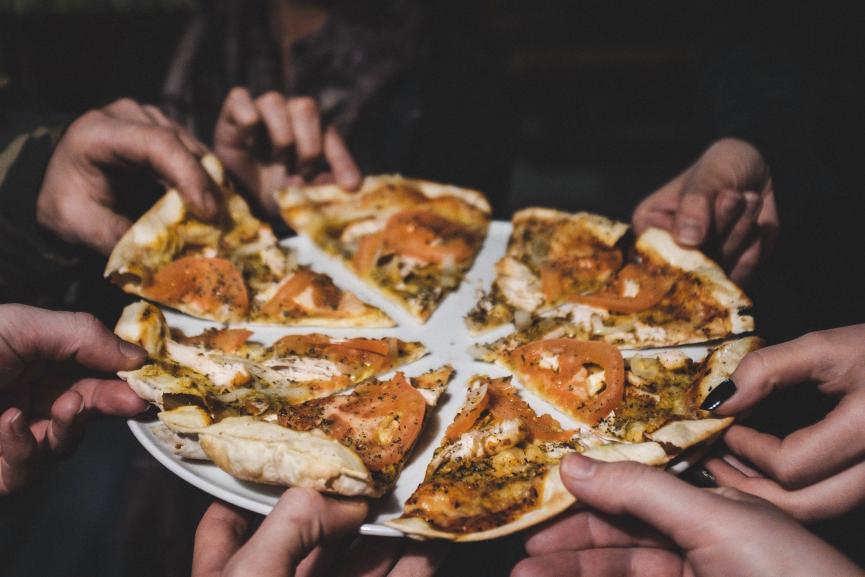 The little sister of BO bar is located in the city centre, right near Soboras, on Gedimino street. Here, you can also order the legendary crispy pizzas mentioned above, and the locals recommend tasting the pickled breaded cucumbers that, at least in this place, have replaced the iconic Lithuanian baked bread. Tasted and recommended! Kitchen is open until midnight or later. They even have a special dog menu. 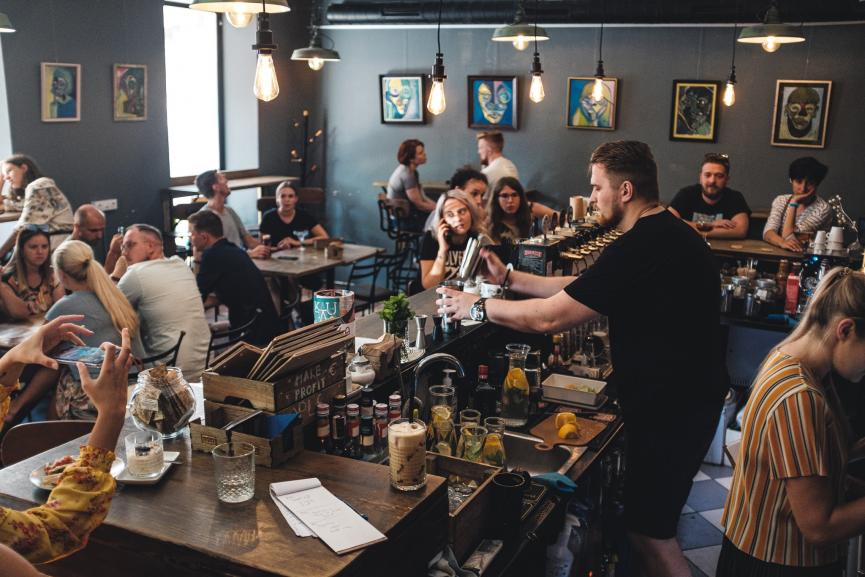 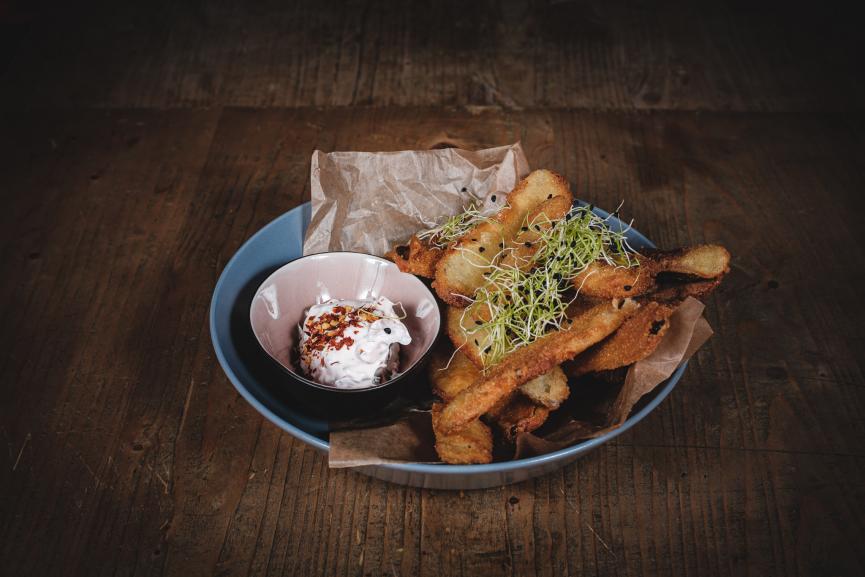 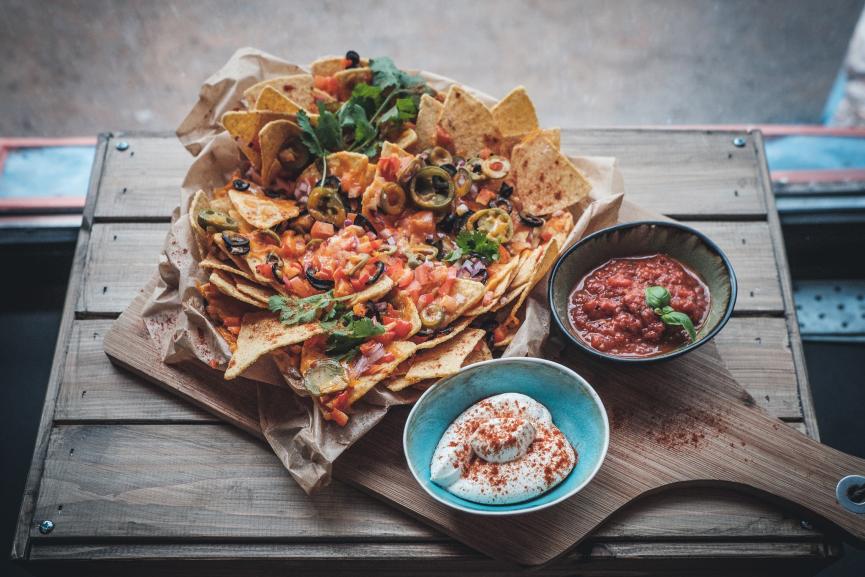 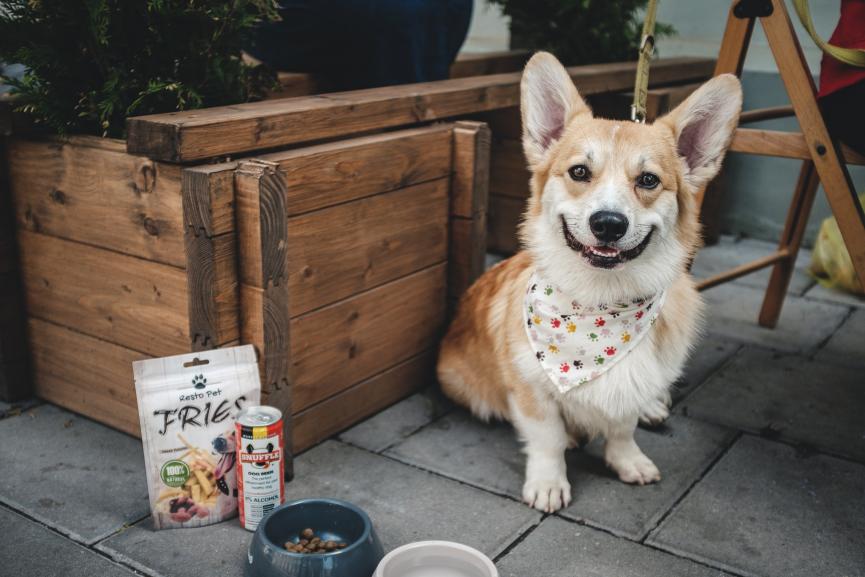 Halfway between BO and B2O, you can find flavours that are well known around the world. Offering the highest quality, service and value, McDonald’s has a fast food restaurant located at Karaliaus Mindaugo 18, where hungry residents and guests are welcome here 24/7. It is possible that there will be no free tables inside, but there are a lot of benches around the venue, from which the beautiful horizons of Kaunas can be seen, so why not have dinner (or breakfast) along with a charming landscape? 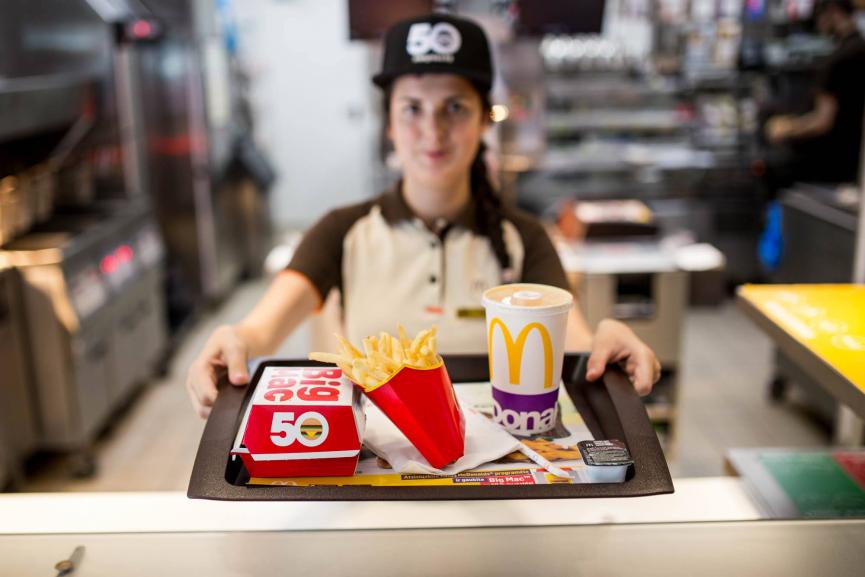 The Finnish fast-food chain offering cheap yet balanced meals, including cheeseburgers with a unique twist and decent breakfast combos and vegan options, have more than ten locations in Kaunas. The central one, on Vilniaus g. 43, works until 5 am on Fridays and Saturdays. 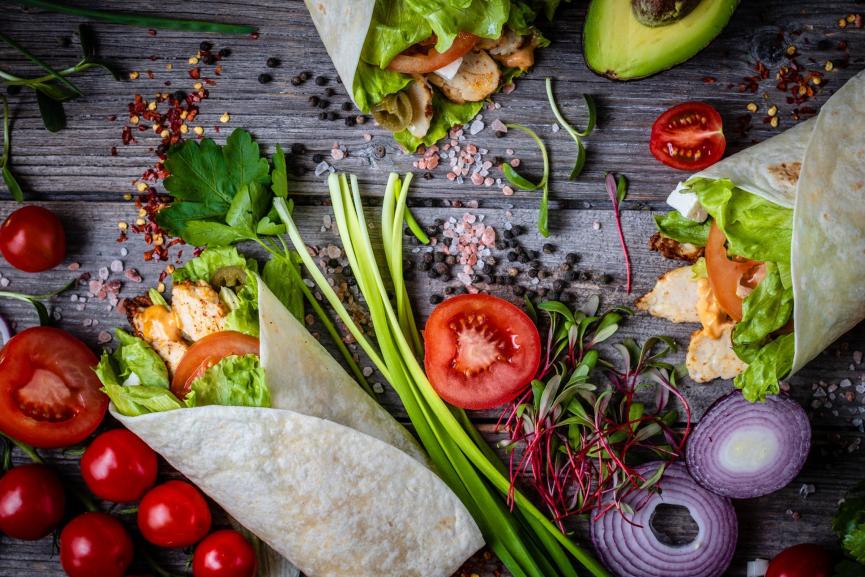 The legendary 24-hour Todžė kebab shop is located at Kaunakiemio str. 5 and is reachable from Karaliaus Mindaugo side. Every time it gets dark, there is a queue of night-thirsty people who want to enjoy the taste that everyone talks about. It would be a sin not to visit and taste at least once, as the kebab has already become an institution of sorts in the Lithuanian munchies scene. It’s very different from what you’d expect in, say, Berlin, and that is what makes it a kaunastic version of kebab. 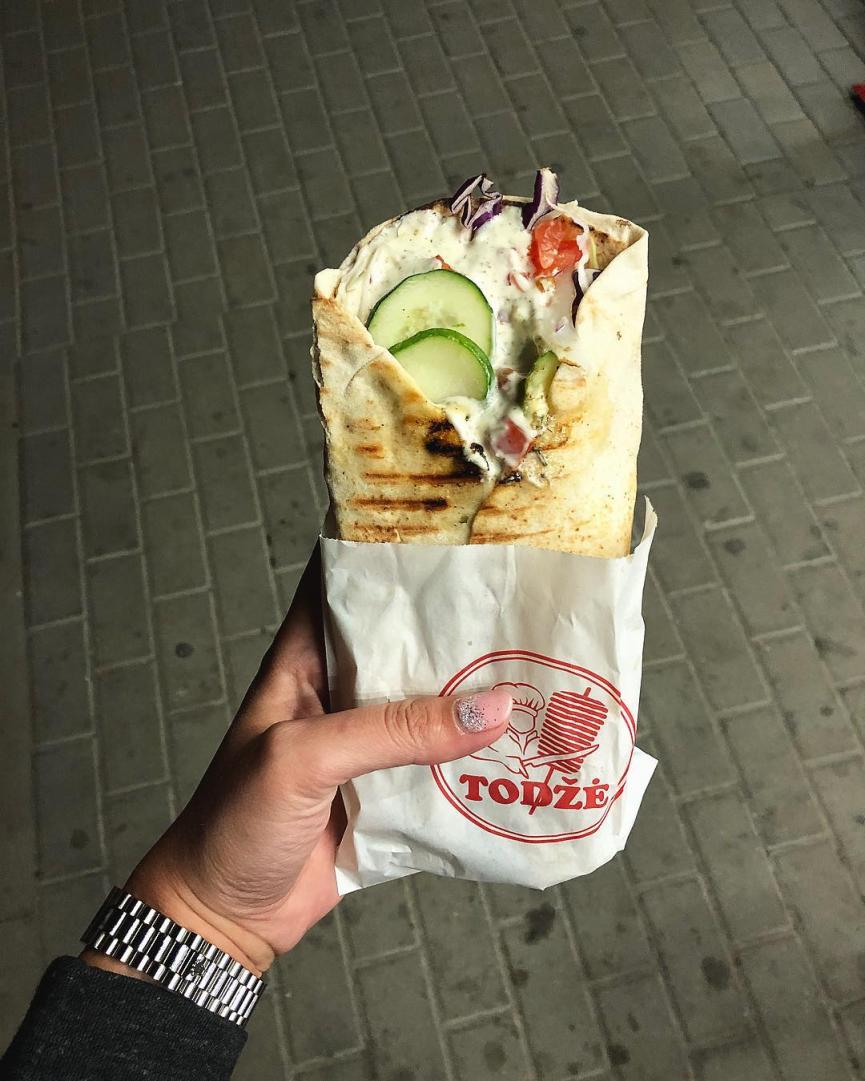 After a long day of wandering, a tired group of friends dream for a different dinner? No problem. In the Old Town, at the Liuks location near Kaunas Castle, everyone can get satisfied with food, because there are many alternatives – from “traditional” kaunastic kebabs to crispy chicken or sushi sets. 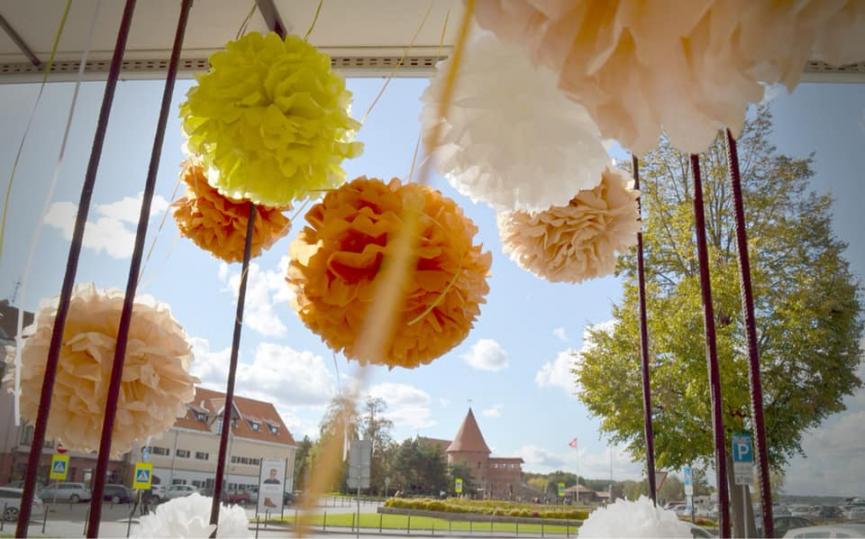 For a complete urban experience, enjoy a classic gas station dinner in the very centre of Kaunas, at a gas station on Karaliaus Mindaugo. It’s no urban myth that the residents had enjoyed the submarine sandwiches here way before Akropolis or Žalgirio Arena were built – before the chain was called Circle K, too! Now in vogue are fresh sandwiches or salad prepared according to chef’s recipes. Hot dogs, on the other hand, are always in fashion. 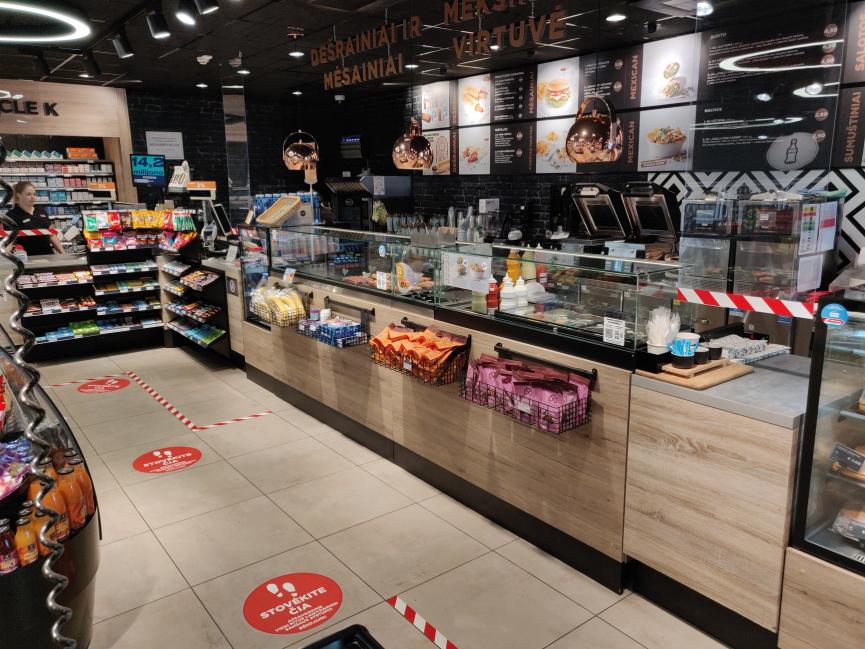