Most films streamed in the Telia and Kino Fondas platforms will be subtitled in English. There’s also plenty of choice if you reside in Lithuania and speak Italian, French, Portuguese, Hebrew, Romanian, Polish etc.! 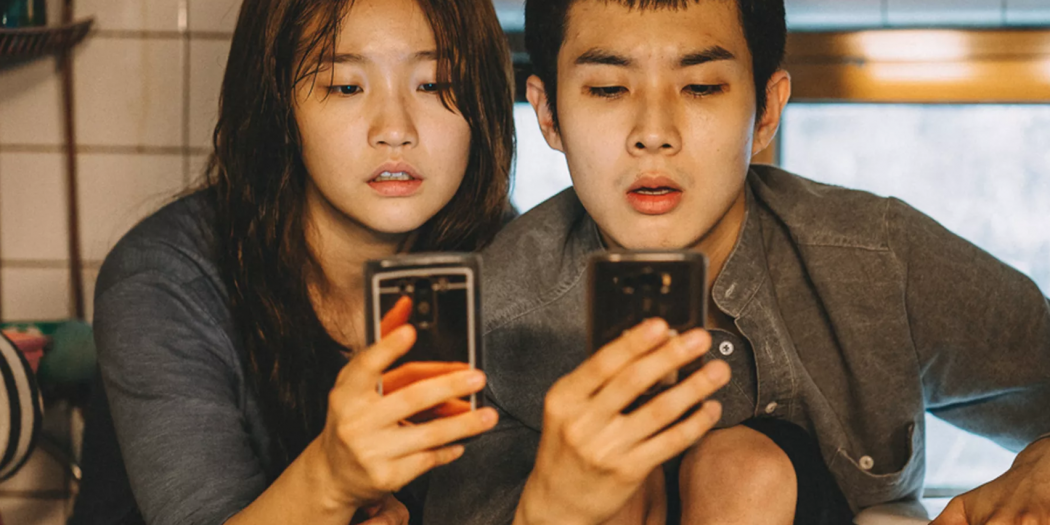 Vilnius IFF Kino Pavasaris is adapting to the latest measures enacted by the Lithuanian government to combat the spread of coronavirus, including the cancellation of all public events.

“When we announced that the 25th edition of Vilnius IFF will look to the future and its numerous scenarios, we could not have predicted the one that came to pass. Our team is doing everything to bring festivalgoers the event they’ve been waiting for all year, only this time, we invite them to join us online. We feel positive that our creative solutions will make this edition another success, and wholeheartedly thank filmmakers, sales agents and distributors for granting us online access to their work in place of physical screenings at such short notice,” said Algirdas Ramaška, CEO of Vilnius IFF.

There is also good news for the contenders of the European Debut and Short Competitions. Jury members will still judge the selected films online and award winners. Furthermore, organizers plan to hold virtual conversations with filmmakers whose visits had to be cancelled.

For two weeks, viewers in the territory of Lithuania will be able to access the festival’s most anticipated films such as “Parasite”, “Portrait of a Lady on Fire”, “The Truth”, “Corpus Christi”, the opening film “Proxima”, closing title “Mathias & Maxime”, Lithuanian short film premieres and many more online. This isn’t the festival’s first foray into streaming, which had already been offered as an alternative during previous editions of Vilnius IFF. 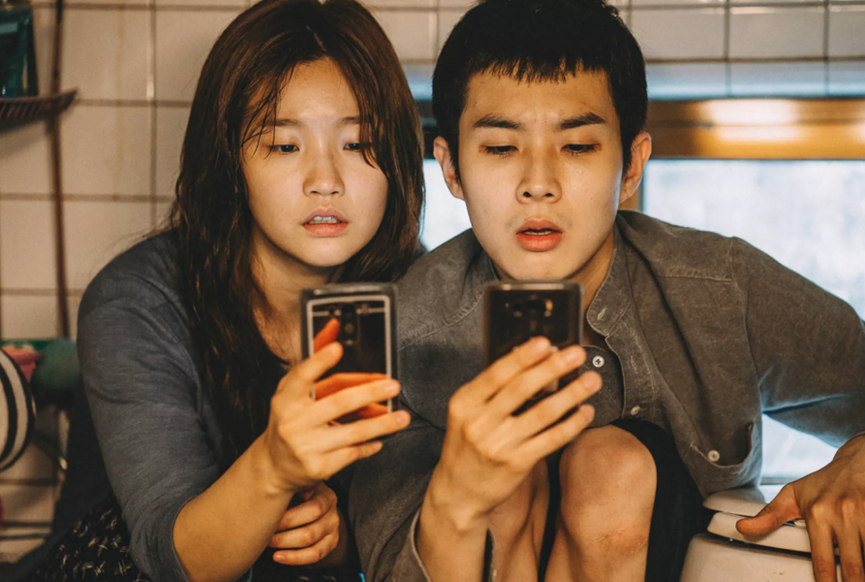 Before, we announced that all foreign film screenings in Forum Cinemas will be additionally subtitled in English. The new format of the festival has had an impact on this. Now, most films streamed in  Telia and Kino Fondas platforms will be subtitled in English. There’s also plenty of choice if you speak Italian, French, Portuguese, Hebrew, Romanian, Polish etc.! The cost of one movie for 24 hours is 6.49 Eur.

More information about the festival at home, the programme and streams is available here. Let’s get that red carpet rolling and see you on the internet!