The hotel, which opened in 2008, was perfectly suited to the needs of the city and the country at the time. However, Kaunas has changed over the years, and with the new face of the city, its hotels are bound to change, too. 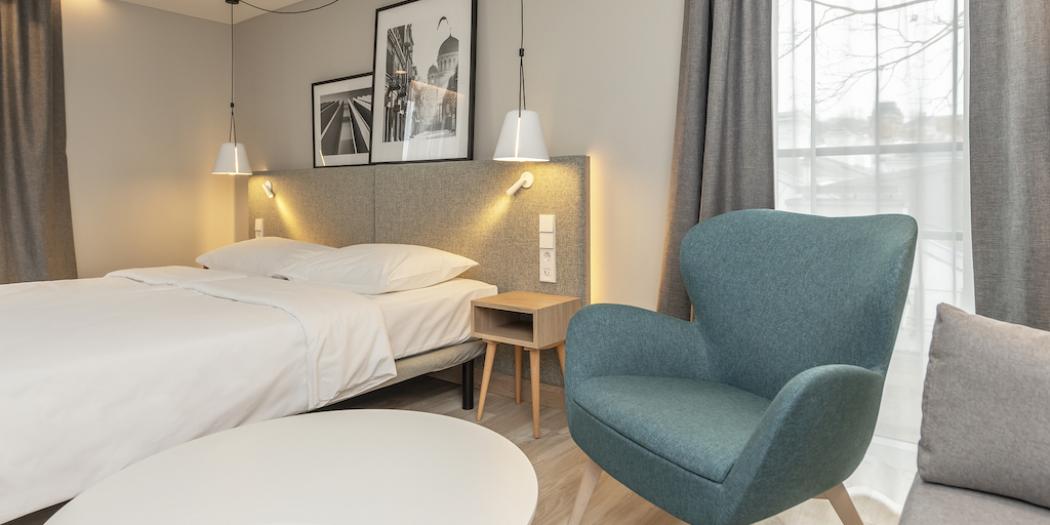 The hotel, which opened in 2008, was perfectly suited to the needs of the city and the country at the time. However, Kaunas has changed over the years, and with the new face of the city, its hotels are bound to change, too.

“Although the last year has been really challenging for the tourism industry, Linstow is investing in the hotel segment in Kaunas and strongly believes in its long-term success. 2.5 million EUR investment and the rebranding from Park Inn by Radisson Kaunas to Radisson Hotel Kaunas will ensure a leading position in the Kaunas market. The hotel will become the first choice for foreign business and leisure travellers as soon as we emerge from the pandemic crisis”, Daniel Nordvaller, Head of Hotels at Linstow, is convinced.

All 206 rooms will be refurbished by the end of April to meet the Radisson brand standards. “All rooms will have large LED TVs, mini-fridges and new furniture. The bathrooms are equipped with rain showers and improved plumbing using Hansgrohe equipment. The hotel has also upgraded its internet facilities and the internet connection itself, which is especially relevant for hotel guests. Security was, and nowadays has become even more important, which is why we have invested in modern evacuation lighting, replaced the fire control panel”, says Jūratė Rudienė, General Manager of the hotel. The modern, Scandinavian-style rooms were designed by Latvian architect company STAŅEVIČA UN BULA and designer Barbara Bula in accordance with the Radisson design standards. The rooms are decorated with artworks by the famous Kaunas photographer Andrius Aleksandravičius. 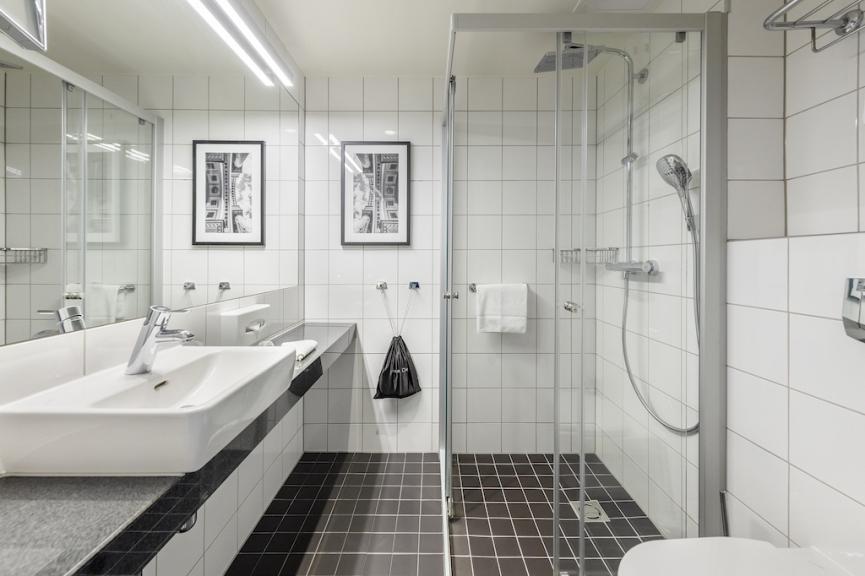 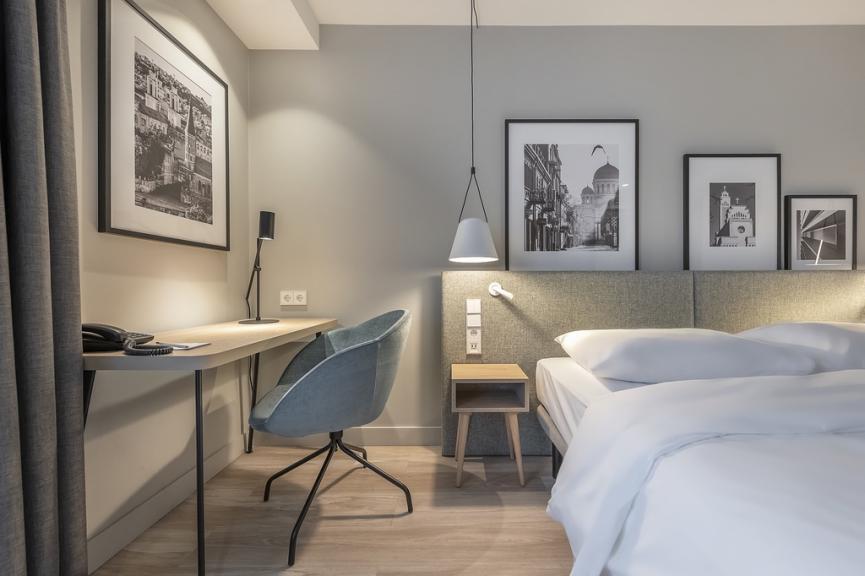 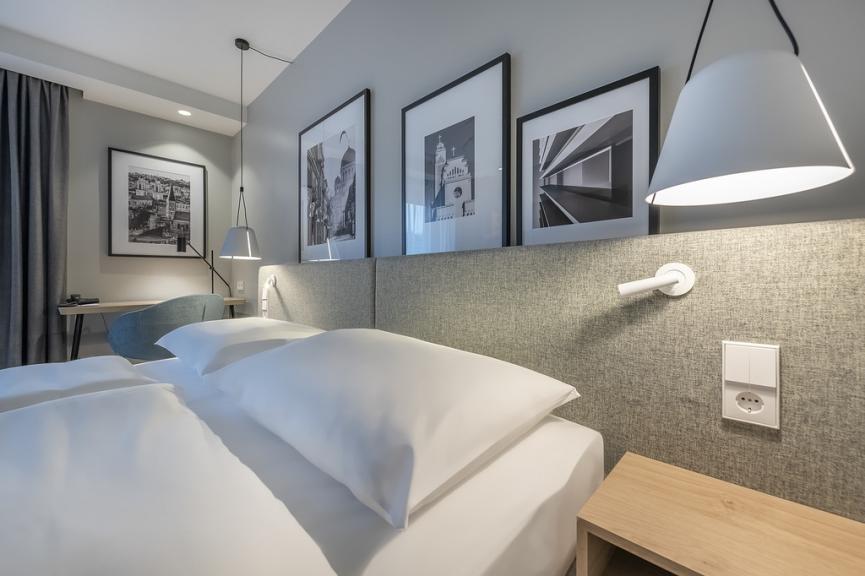 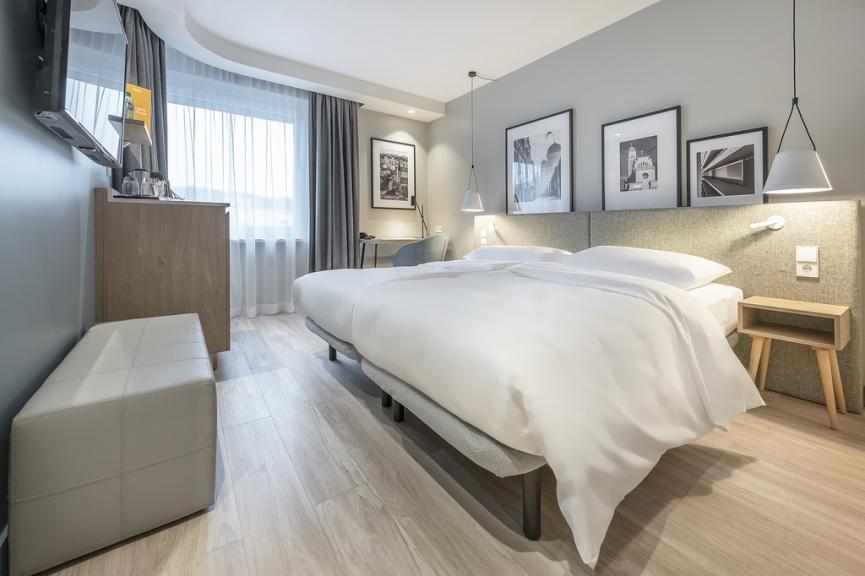 It will be the first Radisson hotel in Lithuania. The hotel manager says that Radisson is an upscale hotel that is Scandinavian at heart – balanced, natural and delightful. According to Jūratė Rudienė, Radisson Hotel Kaunas will first and foremost offer guests a better, updated product – new rooms and equipment, as well as better quality services that will give guests more options and choices. The hotel will also revise its room categories to further meet the individual needs of travellers and holidaymakers, from single rooms to presidential suites, which will accommodate the most demanding and luxury-minded guests. The presidential suite can also accommodate top-level heads of state, celebrities and sports and entertainment figures. The hotel’s conference centre will also offer more services, with the possibility of hybrid meetings, live streaming from one room to another, upgraded technical equipment and a ZOOM room. Not to mention a new bar and a restaurant, with the updated menu to also contribute to a good stay. 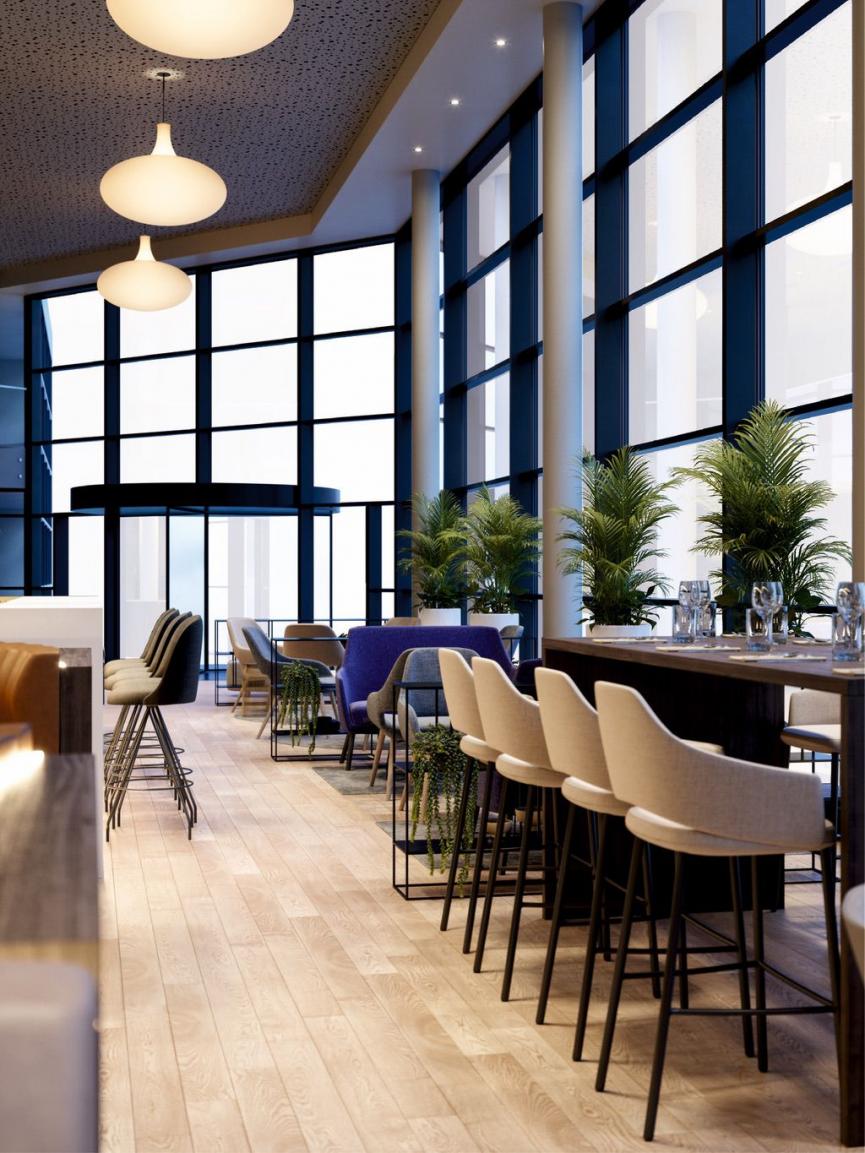 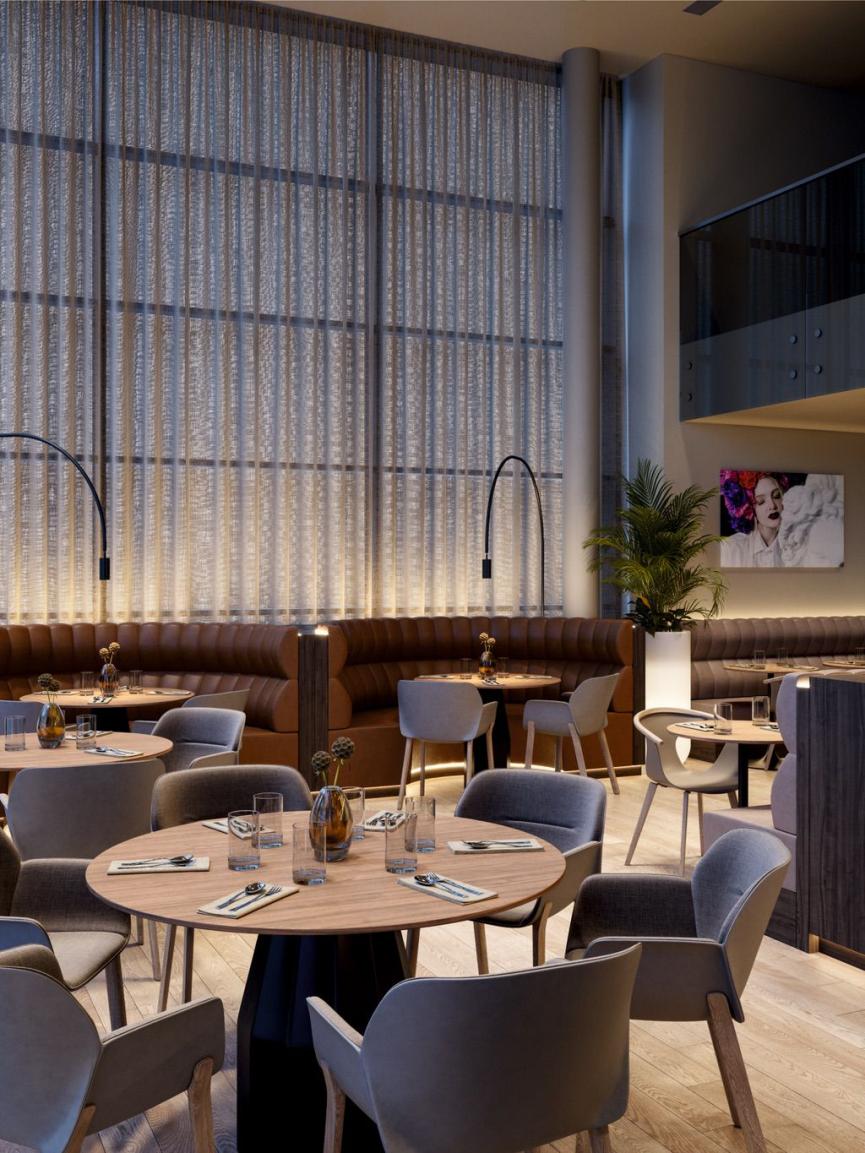 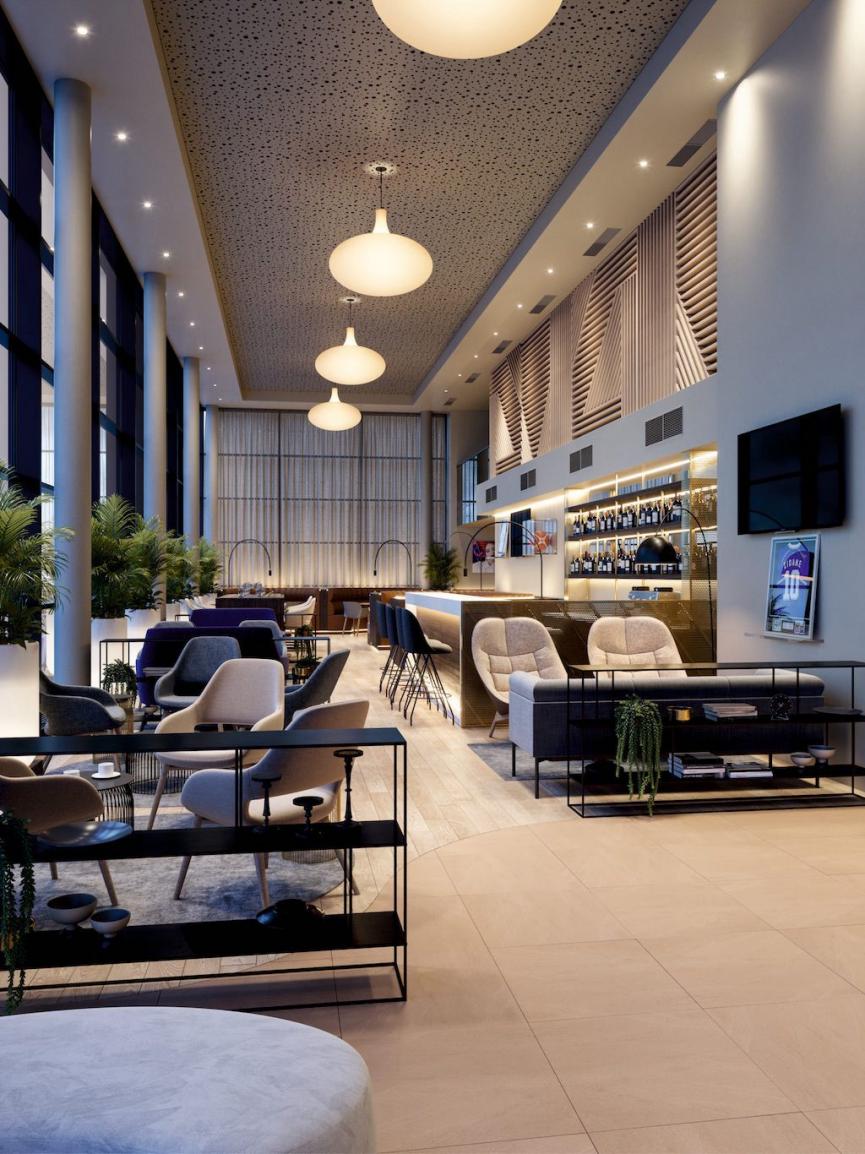 “The bar will feature a large number of screens where citizens and hotel guests can watch sporting events or other interesting broadcasts. We want the hotel and its bar and restaurant to become everyone’s favourite place and for everyone to have a great time together whenever we can”.