Listen to the Echotecture of Kaunas

Listening to the recording is a novel tour around buildings of different architectural styles and uses. 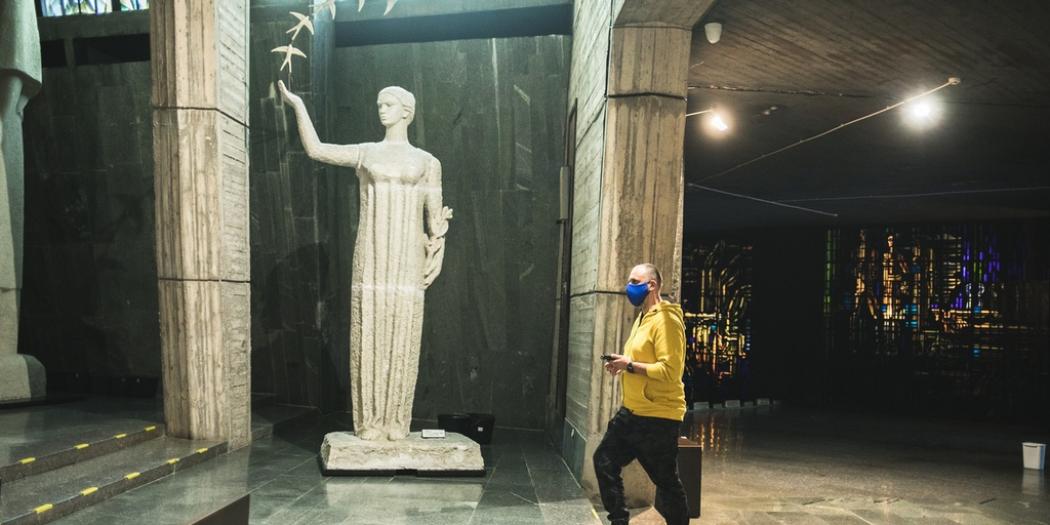 ECHOtektūra, or echotecture, is a long-term project by Kaunas-based scholars, artists and architects. Today, the project is available in the shape of a music album but contains much more. Its name originated from a conjugation of two concepts: echolocation and architecture; the project is dedicated to representing architectural spaces and aesthetics to the visually handicapped.

While preparing the album, the surroundings of five selected buildings (Kaunas Ninth Fort Museum, Pažaislis Monastery and Church Ensemble, KTU Military Research Laboratory, Mykolas Žilinskas Art Gallery, and House of Perkūnas) were recorded to capture their acoustic properties and contrasts. During the creation process of spatial audio simulations, several hearing fields were being formed simultaneously, thus emphasizing the architectural features of the building and taking note of a change in acoustics. In consideration of aesthetic aspects of architecture, certain artistic decisions were also made in the recordings. 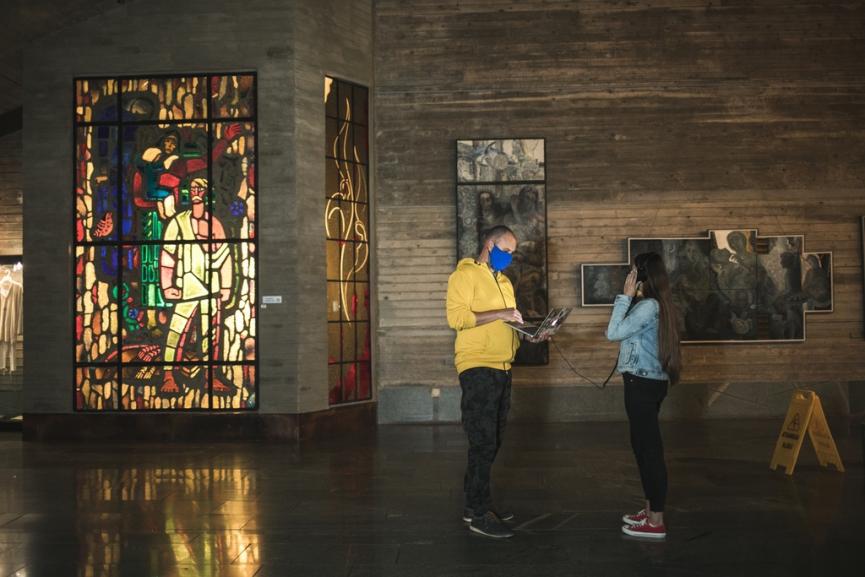 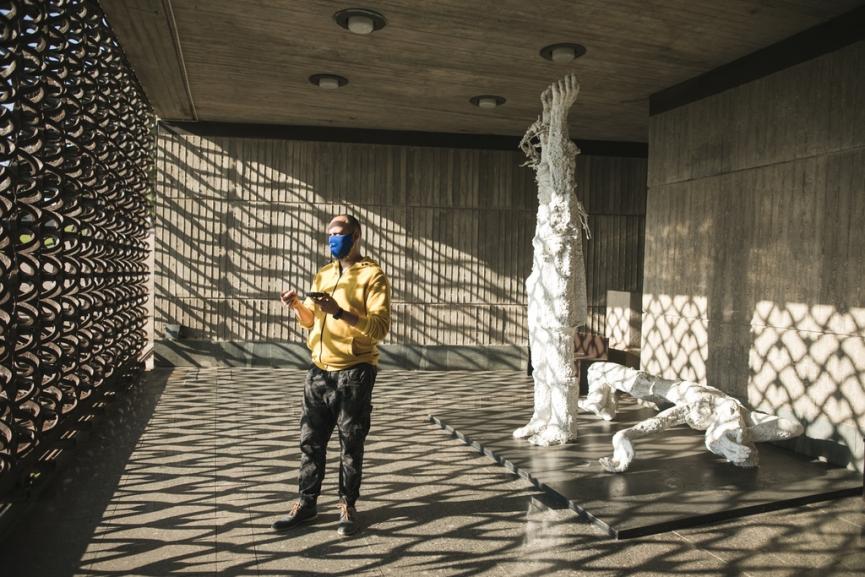 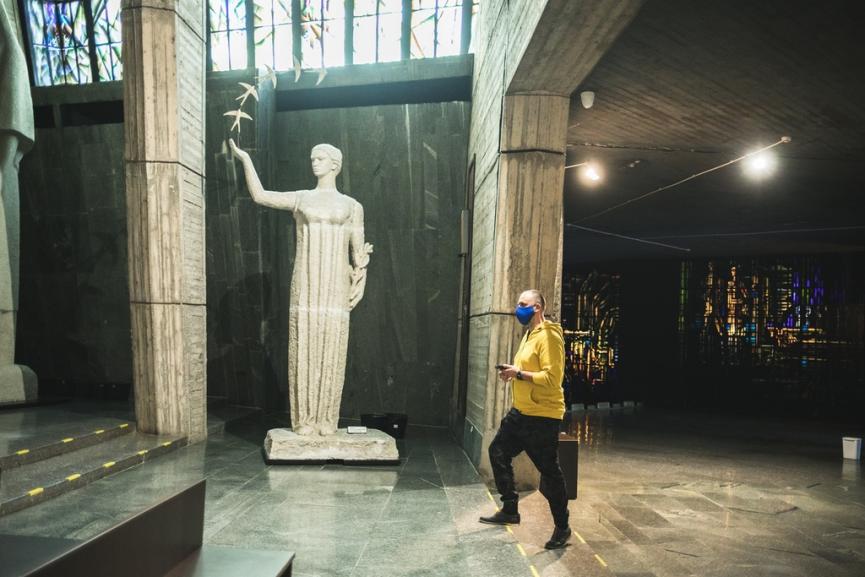 A sonic visit to the Kaunas Ninth Fort Museum. Photos by Justinas Stonkus

The Lithuanian Association of the Blind and Visually Handicapped (LASS) got involved in the creation of the album by sharing their experiences, suggestions, testing sound prototypes, and evaluating the experiences of the spaces conveyed by the album.

In the album, one can also hear the sixth, conceptual architectural object titled “House of Sound”, which exists in sonic reality only and is a unique opportunity to feel these spaces, their sizes, materials, and temperature in an entirely sonic way.

The unique art album of audio architecture, ECHOtektūra, is a free tool available to all. You are welcome to experience it simply and effectively, without leaving your home. Audio works are adapted for the community of the blind and visually handicapped but are also highly recommended for the sighted.

While listening to the album, it is highly recommended to put on headphones, close your eyes, relax and project your feelings into the sounds you are listening to. We invite you to listen to the album actively by drawing imaginary spaces in your mind and imagining their shape, height, depth, width, prevailing materials, and temperature. Listening to the recording is a novel tour around buildings of different architectural styles and uses.

The texts of the album were narrated by Irma Jokštytė and translated into English by Aistis Žekevičius.