Midsummer in Kaunas: Where is the Prettiest Fern Blossom of 2022?

We have prepared this inspiring itinerary not only for those called John but also for everyone who can’t imagine the season without Midsummer. 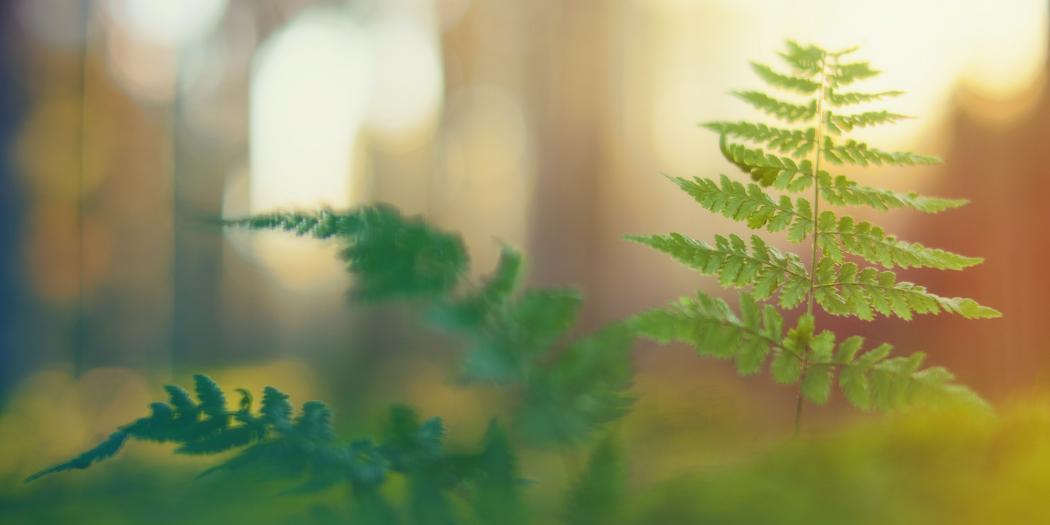 The shortest night of the year is always a good time to go adventuring. A fern blossom, traditional and unheard-of music sounds, light shows and other events await you in Kaunas at the end of June. Saint John’s Eve, 23 June, is a very popular holiday in Lithuania, dating back to pre-Christian times when it was called Rasos or Kupolės. We have prepared this inspiring itinerary not only for those called John but also for everyone who can’t imagine the season without Midsummer. 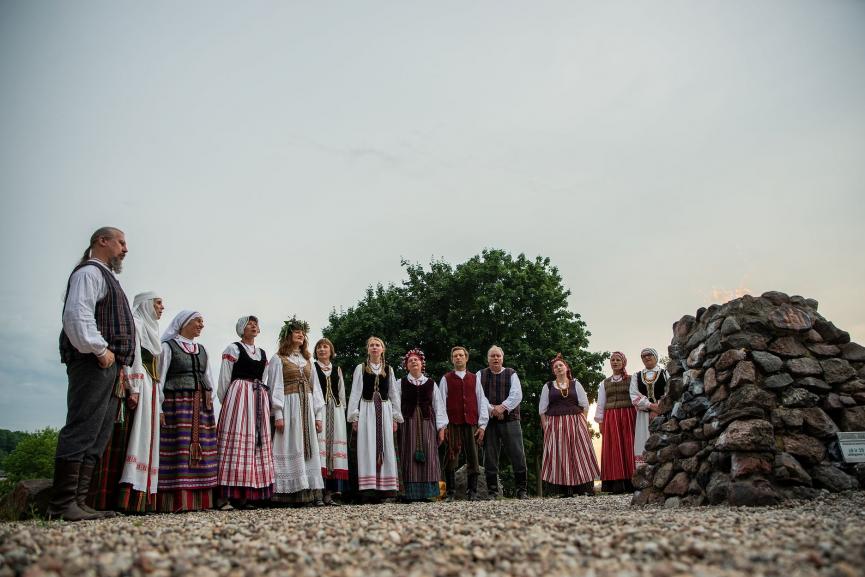 If you are officially on vacation, you really don’t have to wait for Thursday. On Wednesday 22 June, the sounds of music will fill the Panemunė pine grove by Nemunas river. Ainiai ensemble will perform by the K. Grinius Nursing Hospital. Their music will be dedicated to the residents, staff and everyone else around. The ensemble has prepared a uniquely Lithuanian content for Panemunė, and the programme will recall the spirit of the inter-war period with fun and melodious compositions.

Also on Wednesday, a concert dedicated to perhaps the most famous Lithuanian John in the world will take place in Kaunas. It is Jonas Mekas, who would have been 100 years old this year. The artist filmed the Living Theatre’s production of Frankenstein in 1966. Mekas did not like the result and did not release the film. However, he did like one segment of the play, “Mysteries”. The only sound that could be heard during the filming of this part of the play was the sound of the actors’ feet. On the Kaunas 2022 Summer Stage in the Town Hall Square, the film will be accompanied by the sounds of Himalayas, a New York-based band that sometimes brought together up to 100 performers, with members from all over the world and Lithuania.

After a good night’s sleep, you can start your search for the fern ring on Thursday from the early afternoon. At 3 pm, one of the most fun Midsummer celebrations in Kaunas Fortress III will start. The St. John’s Day obstacle course, which gets more difficult every year, will be here for you to conquer, and in the evening, there will be a traditional dome welcome, a musical programme, a tour of the Lithuanian Army Uniform Museum, games and competitions. Of course, there is also the lighting of the Midsummer bonfire, a procession of carol singers, the floating of wreaths and a party with music until midnight.

Every year, the free-spirited Kaunas residents gather in Šančiai neighbourhood to celebrate Midsummer - 2022, the year of the Capital of Culture, is no exception. On 23-24 June, Šančiai will present a fascinating cultural programme: on the shortest night of the year, you’ll wander in the former fortress gunpowder warehouse P.A.R.A.K.A.S, explore the recesses of Šančiai on guided tours, travel through time in the restaurant Kastytis and immerse yourself in the creative process in the barracks. 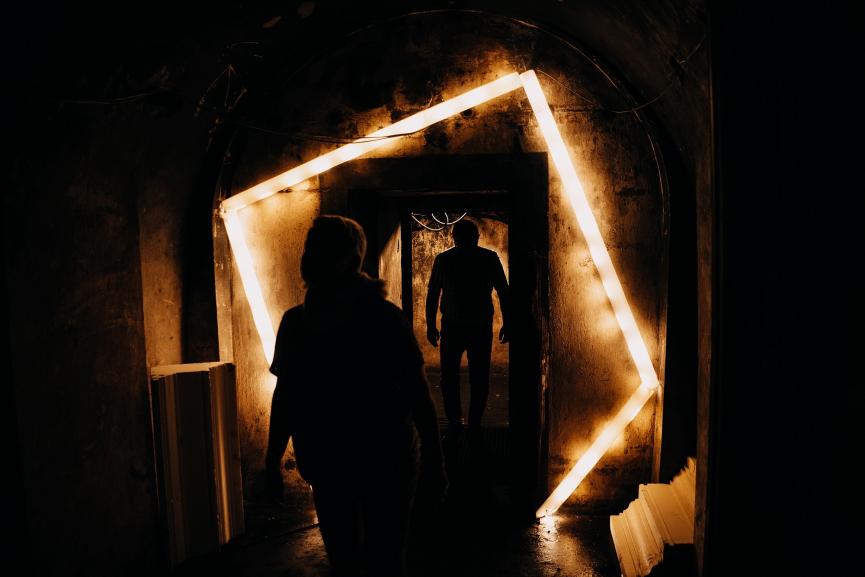 The biggest celebration of Kaunas will take place in the recently renewed Santaka Park. From 6:30 pm on Thursday, 23 June, traditional Midsummer rites, folklore ensemble performances and a lively concert will be held there. Don’t forget to decorate yourselves with wreaths, and you can make your own bracelets, pendants, postcard and even lanterns in the park’s workshops. 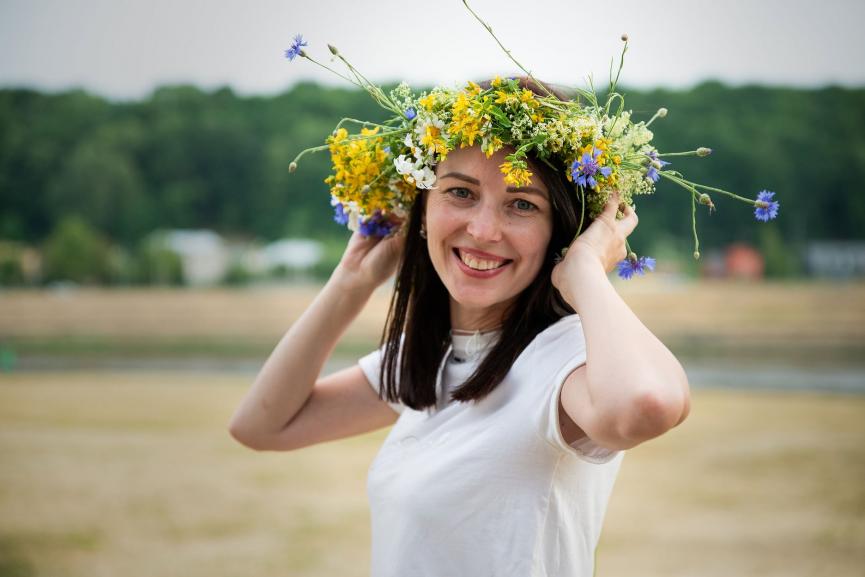 If you fancy a ride outside town, on 23 June, the Open Air Museum of Lithuania by the Kaunas Lagoon in Rumšiškės will be waiting for you. The evening’s ‘menu’ includes visiting traditional homesteads, a folk theatre performance, wreath weaving, bonfire lighting and night folk dancing. The strongest party animals will also greet the rising sun! 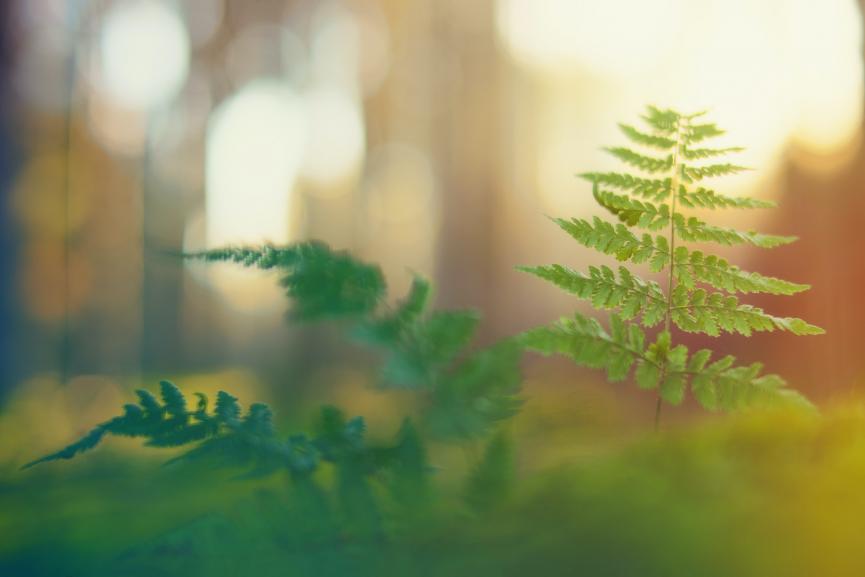