With less than 200 days to go before Kaunas officially becomes the European Capital of Culture, the event calendar of our city gets busier each day. 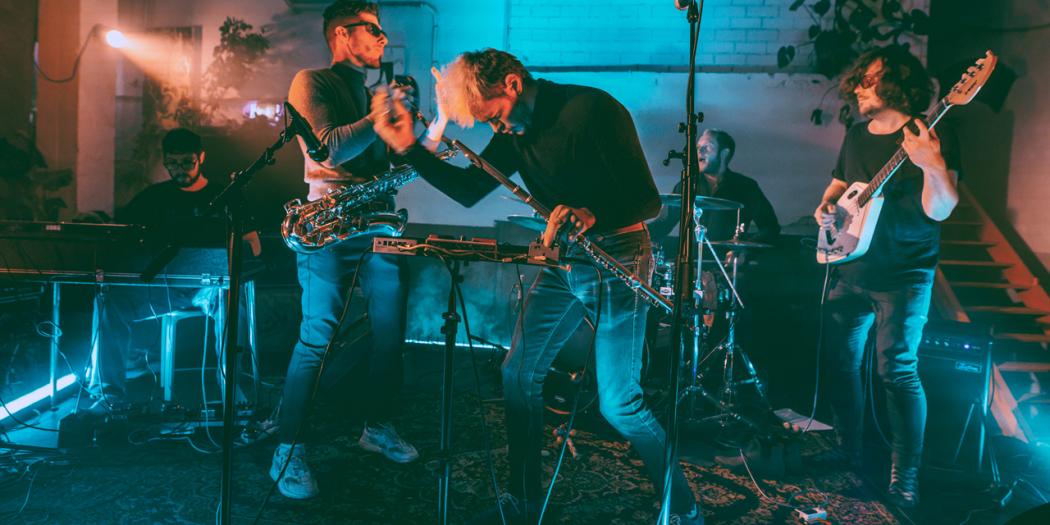 With less than 200 days to go before Kaunas officially becomes the European Capital of Culture, the event calendar of our city gets busier each day. The hot weather permits the organisers to hold the events in the open air, which is part of the new normal for many visitors. Below, you can find some of the most exciting concerts scheduled for July’2021. See you there?

What started as a small music festival at the Pažaislis monastery garden in 1995 today is a catchall name for numerous classical music events taking place all over Kaunas and elsewhere in Lithuania for three months each year. This summer is no exception. While the main concerts are held at the monastery, the program is scattered around many more beautiful places in and around Kaunas, including the VMU Botanical Garden, Zapyškis church, Babtynas manor etc. The musical variety has also become bigger since the first editions – this summer, you can expect flamenco and even contemporary opera. 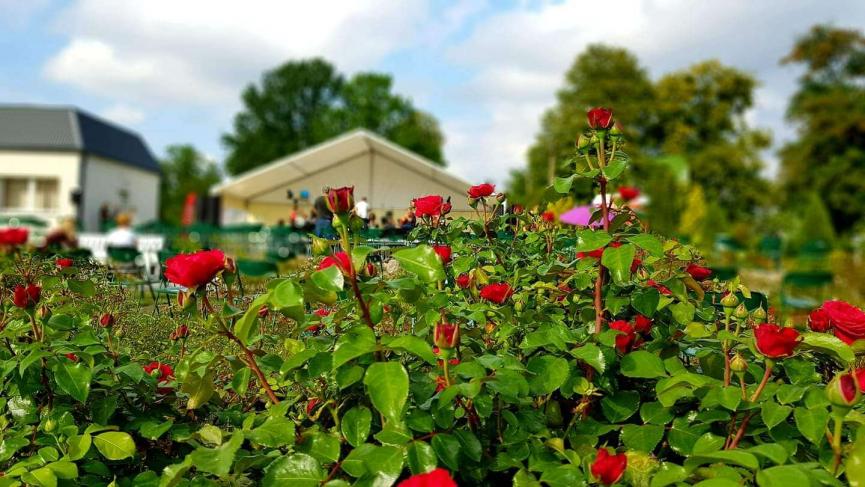 Photo by the festival

For two decades, thousands of sung poetry admirers have been gathering to lay under acacia trees for some seven hours, listening to the local prodigies of the genre of sung poetry. The cool resort town of Kulautuva near the river Nemunas doesn’t get busier than that! 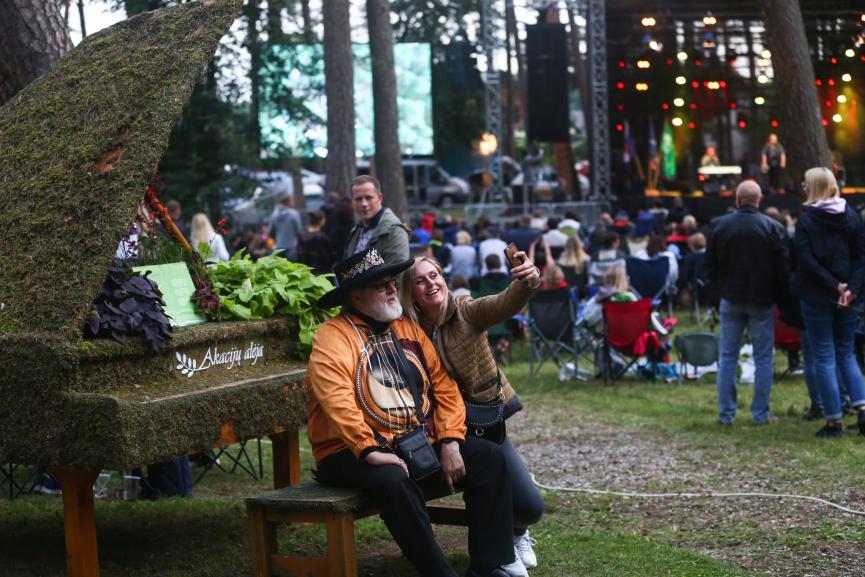 St Arnoldus was the patron saint of Belgian brewers and hop-pickers. In 2018, remembering him, the first International Brewers Day was celebrated. Once again this year, the day will be full of fantastic live music, excursions, food trucks and lots of other activities. The festivities will be held at one of the main breweries in the country, located near the Kaunas Railway Station. 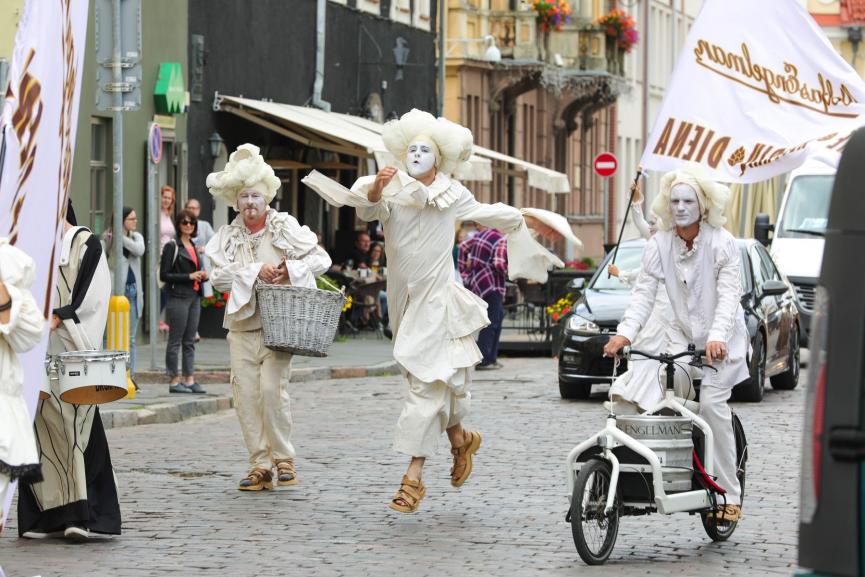 Photo from the archive of Volfas Engelman

Traditionally, on the first Saturday in May thousands of people, professional musicians and amateurs, go out to the streets, yards, parks and squares to play music. Street Music must unite all who speak the world’s most universal language, the language of music – this was the idea of musician and actor Andrius Mamontovas, the initiator of the Festival. This year, due to the pandemics, the day was moved to July – in Kaunas, you can either register and play along or come listen to the music, in Kalniečiai park.

Kaunas Piano Fest is an international piano festival and masterclasses aiming to bring young, emerging pianists from all over the world to improve their performing skills, mental toughness, stage presence, body awareness skills. A unique aspect of this festival is in providing young performers with a significant opportunity to give a solo recital which requires an enormous amount of physical and psychological work from the pianist.  Participants of the festival benefit immensely from such an opportunity. The free concerts of the fourth edition of Kaunas Piano Fest will be held in different venues around Kaunas, including Kaunas Cultural Centre, the National M. K. Čiurlionis Museum of Art etc.

Born in 1990 together with independent Lithuania, the festival brings local and foreign jazz musicians to indoor and outdoor spaces all around Kaunas. It has extended the legacy of jazz outside the city limits, too – Kaunas Jazz concerts are held in Vilnius, Palanga and other places in Lithuania. Due to the pandemic, the festival has extended its program through summer and beyond – for example, Gregory Porter is coming back to Kaunas next January. But on the last weekend of July, a handful of concerts – free of charge – by local and foreign musicians will be held at the Vienybės square. We’re looking forward to seeing the Estonian band Estrada Orchestra! 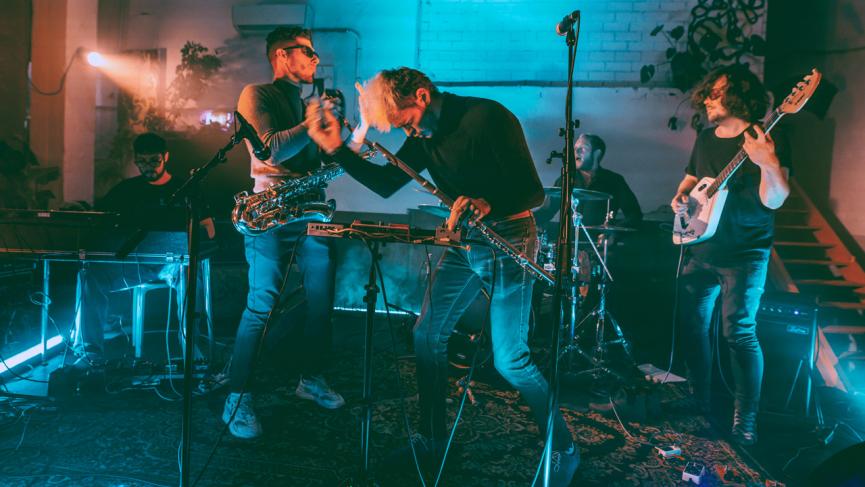