It's hoped that the new route will encourage tourism, so the number of Scandinavian travellers will increase in Kaunas and Lithuanians will discover Turku. 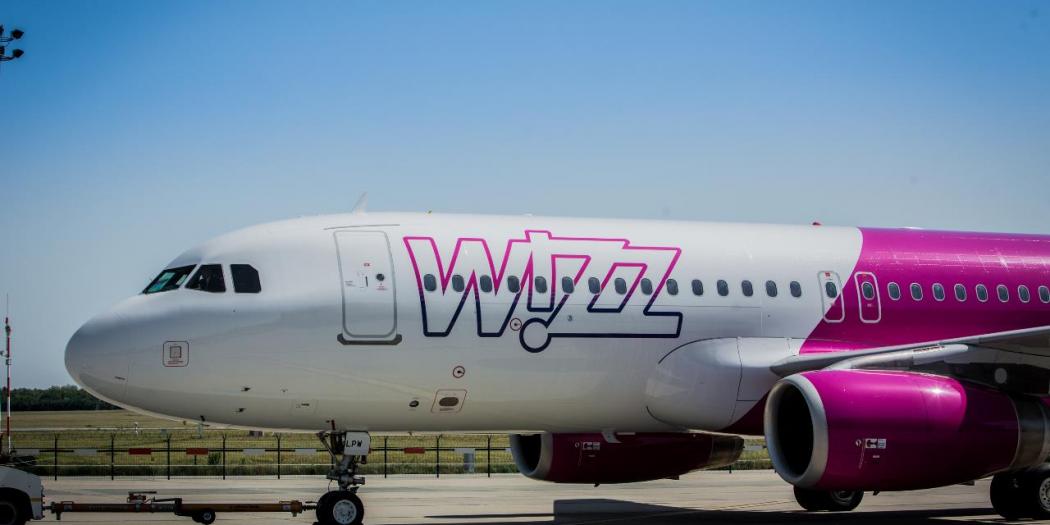 Wizz Air, one of Europe’s fastest growing airlines, announces the launch of a new route from Kaunas to Turku (Finland). The route is one of the 12 new services announced across Wizz Air’s far-reaching network this week (More on this here).

The newly announced service from Kaunas will be available two times a week - Monday, Friday starting 9 November 2018. The new low fare service will create great travel opportunities for Lithuanian passengers and their visitors to explore this culturally flourishing, and always buzzing Southern Finish city. Customers can book seats from today on wizzair.com with fares starting from as low as EUR 9.99 (One way including all taxes and non-optional charges).

Wizz Air started its operations from Kaunas Airport in 2016, and after 2 years of operations, more than 328,000 passengers have enjoyed the airline’s great value-service.

Andras Rado, Corporate Communications Manager at Wizz Air, said “Today we are thrilled to announce our 6th route from Kaunas to the culturally flourishing, and always buzzing Southern Finish city of Turku. WIZZ is the European airline that is always looking to create more and more exciting travel connections for its customers across Europe and beyond. This new route from Kaunas further strengthens Wizz Air’s commitment to Lithuania, the city and the airport of Kaunas, as well as stimulate the tourism and hospitality sectors in the country.”

“We are happy that after a five-year break Kaunas will be connected with Finland by a direct flight again. It is a great result of cooperation between Wizz Air, Lithuanian airports and Kaunas city municipality. We have been working for three years to achieve that. We hope that the new route will encourage tourism, so the number of Scandinavian travellers will increase in Kaunas and Lithuanians will discover Turku, the oldest historical city in Finland”, commented Aurimas Stikliūnas, Head of Aviation Services at Lithuanian airports.

Simonas Kairys, Deputy Mayor of Kaunas, agrees that’s kaunastic news for our city, as Finland has always been a target market for us. “Kaunas hotels and restaurants claim that Finnish tourists are very welcome. The collaboration between Kaunas city municipality, Lithuanian airport and Wizz Air will certainly have a positive impact on attracting even bigger tourism flows to Kaunas. We hope that Lithuanians will enjoy new flights to Turku as well. Now we’re on the full speed of preparation of Kaunas promotion and waiting for new guests!”.

Secure the lowest fares and become one of the first passengers on the Kaunas-Turku route on wizzair.com.

Info and pictures by Wizz Air