One Million Passengers in Kaunas Airport in 2018

On the last Friday of 2018, the one-millionth passenger travelled through Kaunas Airport. The traveller taking the early morning LOT Polish Airlines flight to Warsaw was greeted by Karolis Matulaitis, head of Kaunas Airport. 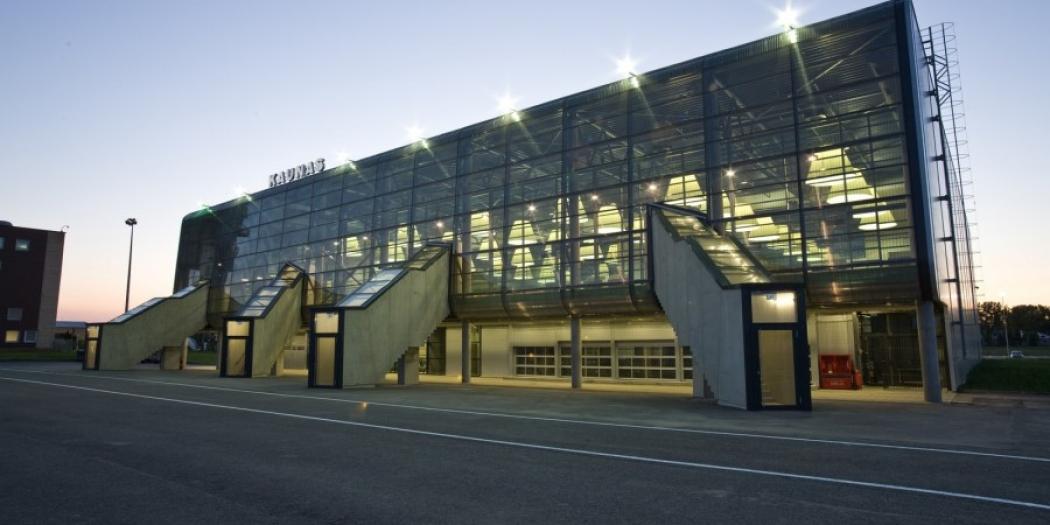 On the last Friday of 2018, the one-millionth passenger travelled through Kaunas Airport. The traveller taking the early morning LOT Polish Airlines flight to Warsaw was greeted by Karolis Matulaitis, head of Kaunas Airport.

“It’s a significant end to our year - it’s great to be marking this symbolic anniversary together with LOT Polish Airlines, a company that helped to turn a new page in our airport this year, by inviting our passengers to plan their trips with greater comfort. The collaboration provides more possibilities for business trips. The services are highly valued, and we hope the airline will offer even more flights from Kaunas”, said Matulaitis.

Rafał Milczarski, CEO of LOT Polish Airlines, was also very happy with the festive coincidence: “I am delighted the one-millionth passenger boarded our plane. Lithuania is an important Central and Eastern Europe region for us, and Kaunas has become one of its three major hubs together with Vilnius and Palanga. I am positive our passengers will show more and more appreciation towards your beautiful country, and that it’ll become one of the most popular routes in our fast-growing network”.

Starting June 2018, more than 90 thousand passengers travelled through Kaunas Airport each month, for five months in a row, making them the most successful period of the year. The total number of passengers was less than 2017 when the airport served 1,186 million people, but that’s because Vilnius airport underwent reconstruction last year and Kaunas was the central travelling hub in the summertime. So, 2018 is the first year Kaunas reached the major goal by itself.