One of the reasons to wait for the autumn to arrive is the Euroleague season. Žalgiris will play most of its home games on Fridays! 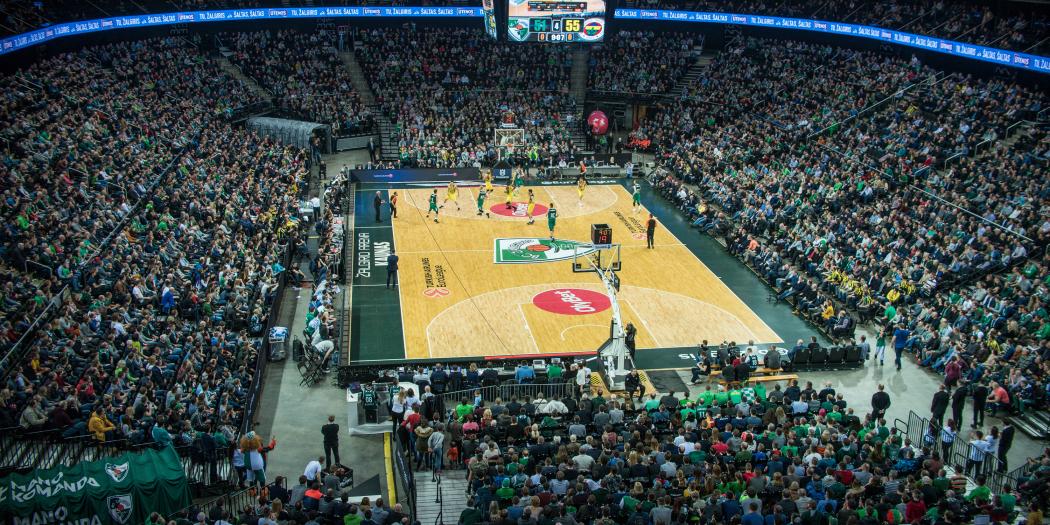 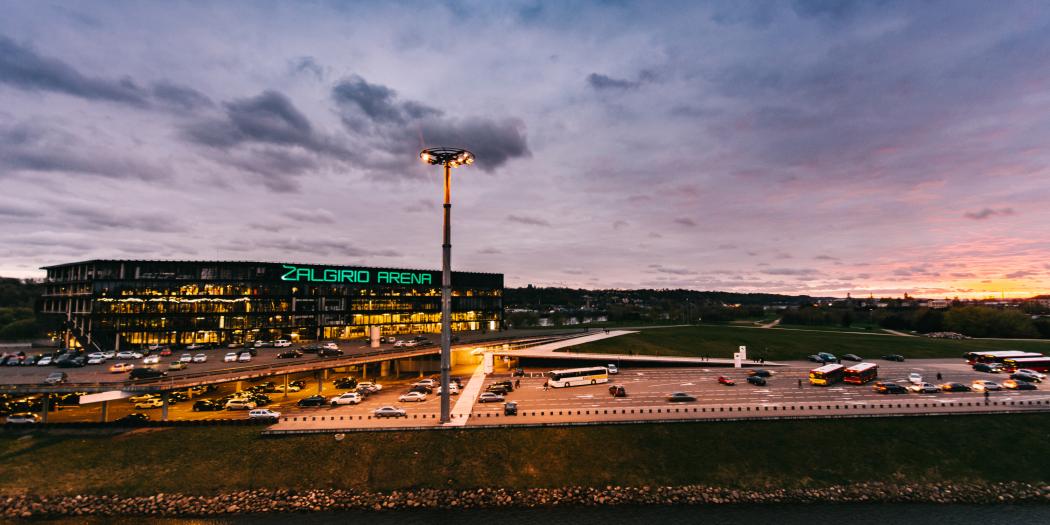 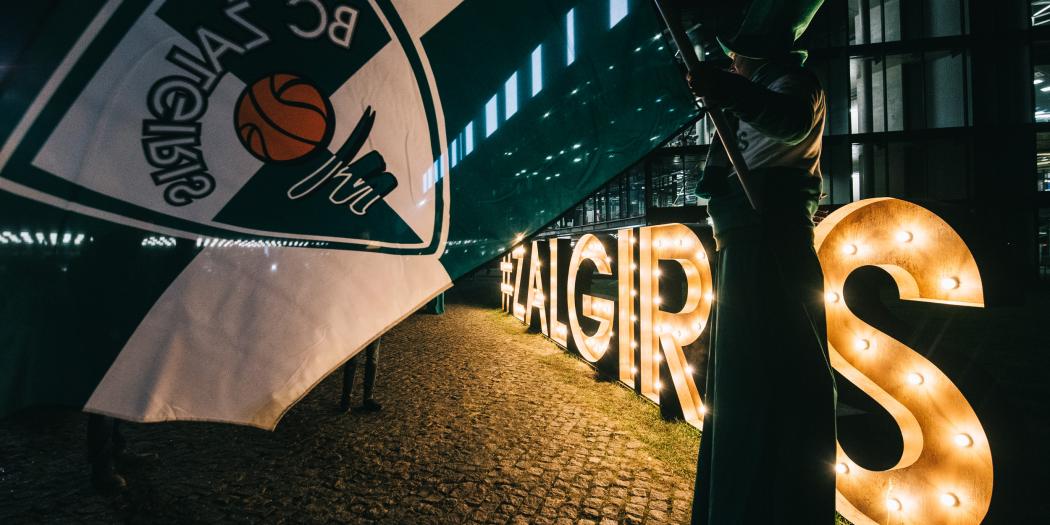 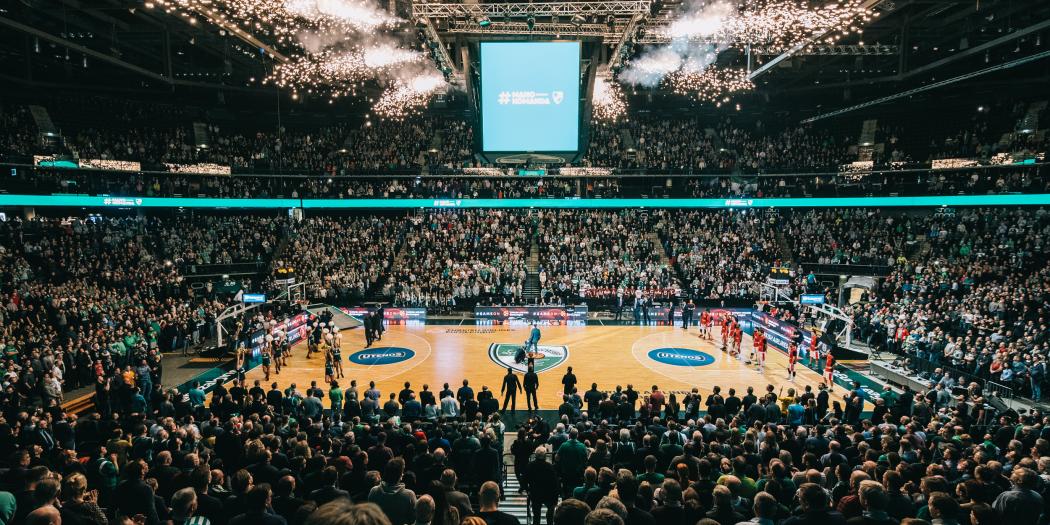 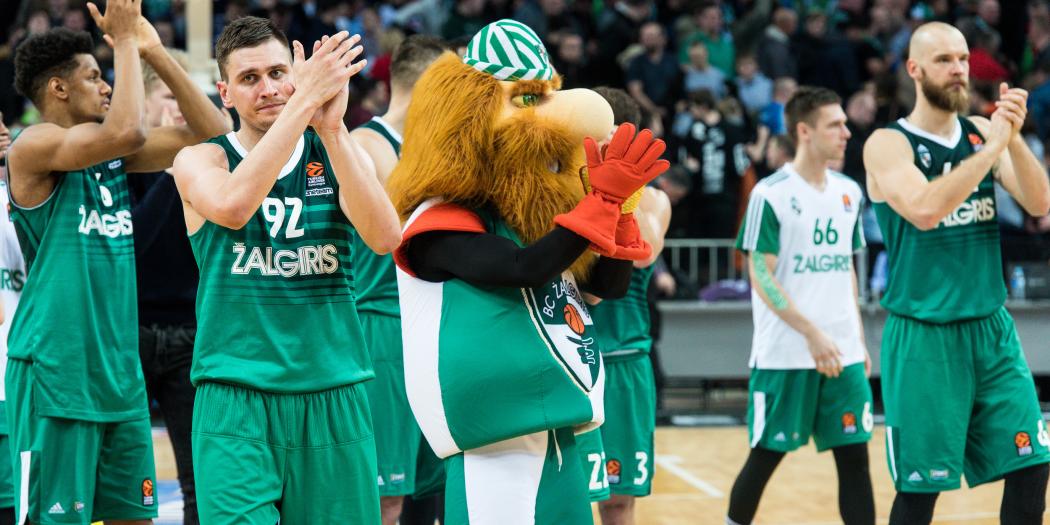 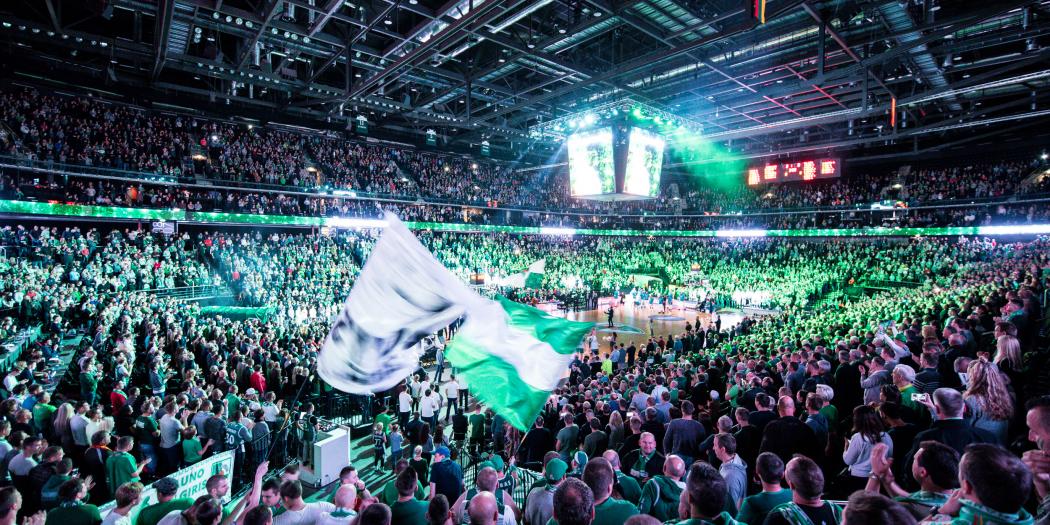 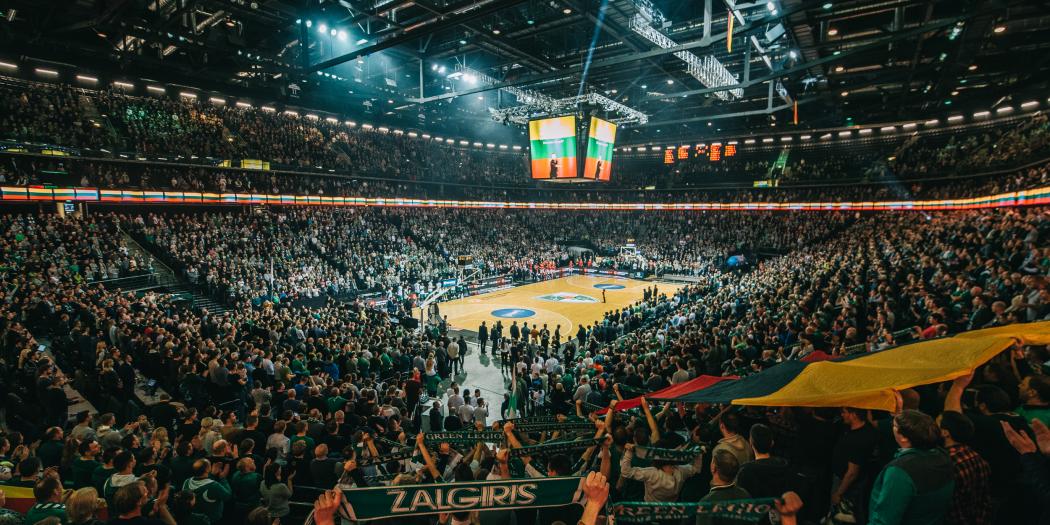 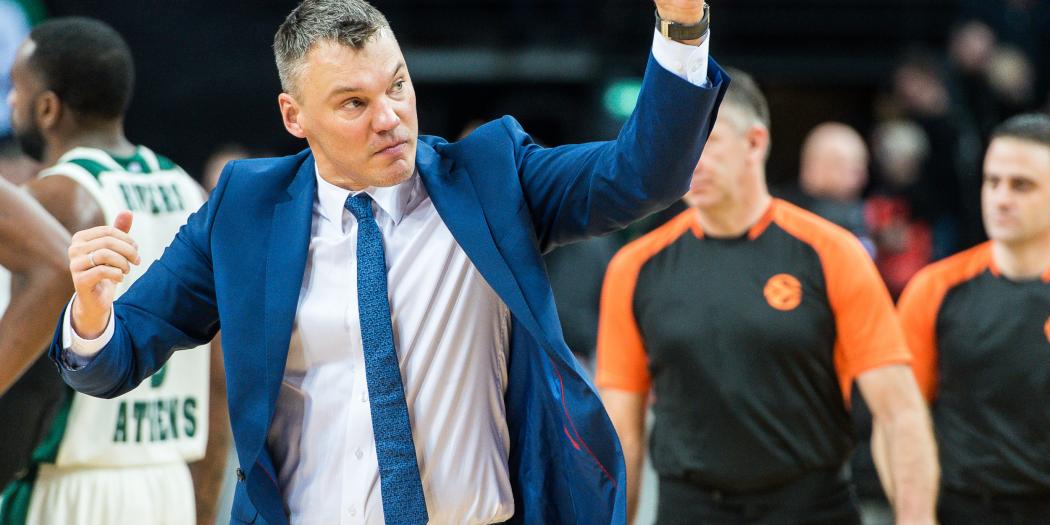 Even though everyone deserves a vacation once in a while, it seems that the team behind BC Žalgiris isn’t planning to rest any time soon. On June 18th, our team became the Lithuanian champions – right after that, negotiations and speculations for the next season began. It’s already clear that head coach Šarūnas Jasikevičius is staying, as well as a handful of trusted players including the Kaunas-born-and-bred Edgaras Ulanovas; new ones have been signed in, too (all of the recent news of the team available here). Everyone is busy, to say the least.

On July 9th, Euroleague announced its 2018-2019 calendar. This means you can already start planning your weekend trip to Kaunas if you want to watch world-class basketball live. BC Žalgiris finished 3rd this year, after all! Oh, and Paulius Motiejūnas, the CEO of Žalgiris, was announced Euroleague’s Executive of the Year, while the team’s marketing squad won the league’s silver.

For our team and its fans, the Euroleague season will start on Friday, October 12th, when BC Žalgiris will meet Vitoria Baskonia in Žalgirio arena (still the biggest in the Baltics – one of the most attended in Euroleague, too!). Fenerbahçe Istanbul will be arriving on Friday, October 29th. A visit from Real Madrid is scheduled for Friday, November 2nd, and Barcelona will come on Friday, November 16th. In fact, most home games will be held on Fridays the upcoming season, and that’s excellent news – this means more freedom to celebrate the wins, right? For the full calendar, check out the official Euroleague announcement.

As of July 10th, it’s not yet possible to purchase tickets for a single game in Žalgirio arena. We recommend considering a season pass if you’re a resident of Kaunas, as the most important games will most definitely be sold out. Prices, depending on visibility and location in Žalgirio arena, start from as low as 89 Eur. More information here. See you in October?