Do you know what Kaunas and San Francisco have in common? Trolleybuses! Street art, too... 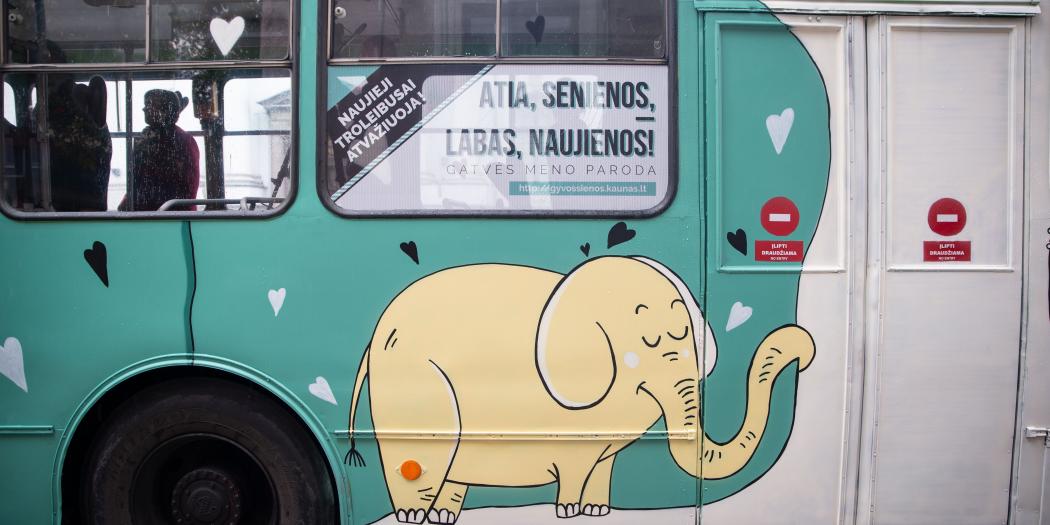 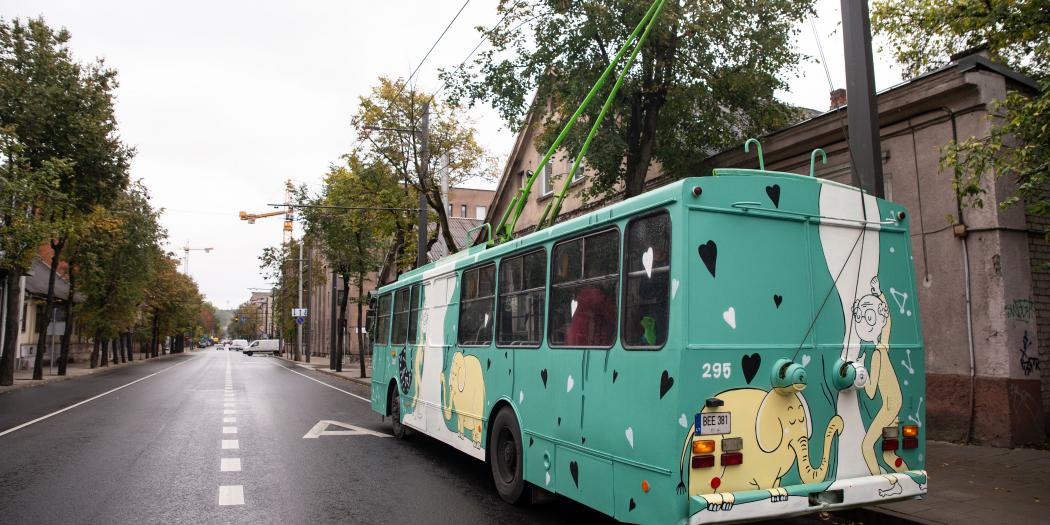 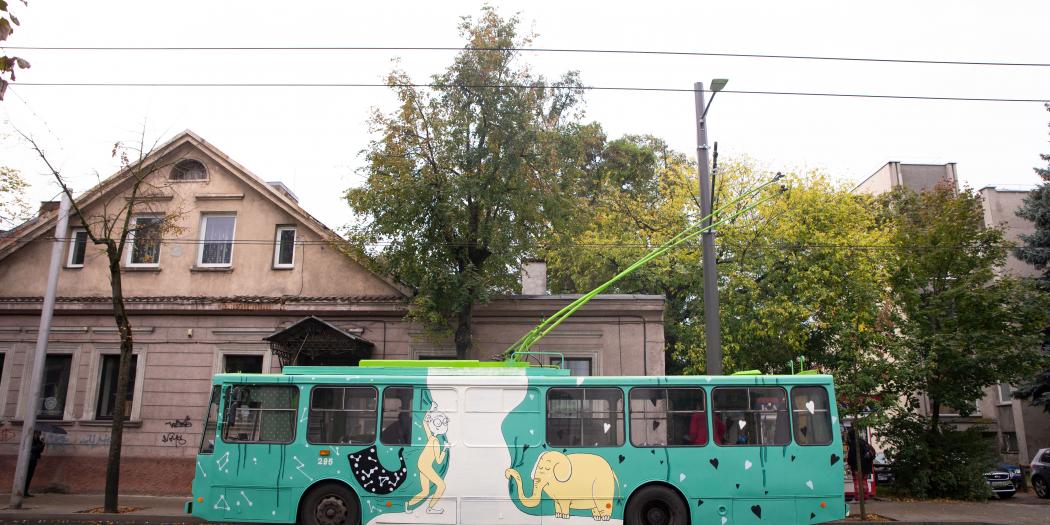 Do you know what Kaunas and San Francisco have in common? Trolleybuses!

The electric public transport has been circling around our city for more than 60 years now. At the beginning of October, the Kaunas City Municipality signed a deal with a Polish company ‘Solaris Bus& Coach S.A.’ that’ll deliver 85 brand new ‘Solaris Trollino 12’ trolleybuses by autumn of 2019.

What does this mean for the vintage Škoda trolleybuses? Time will tell, but before they’re all taken for a final ride, the trolleybuses will be used as outdoor street art galleries. The first one has already hit the streets. Trolleybus #7 connecting Kaniūkai neighbourhood and Partizanų street has already been decorated. Inspired by the iconic murals of Kaunas, The Pink Elephant and The Old Wise Man, the illustrations were done by Eglė Zubkovienė, and Morfai, one of the best-known street artists in Kaunas, did the painting job. 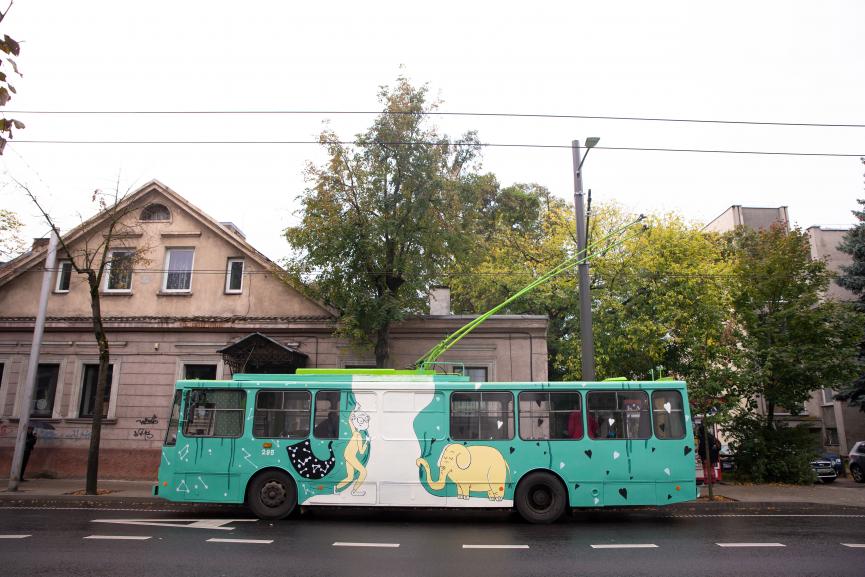 A new mobile piece of street art should be presented every few weeks. More artists will be invited to collaborate in the entirely kaunastic project. It hasn’t been decided yet what the outcome of the project will be when the new trolleys arrive. We hope a grand exhibition of all of the decorated trolleybuses will be held!

In downtown Kaunas, you can catch the trolley #7 on Vytauto and Kęstučio streets, as well as Nemuno street. A public transport stop there is located by a remarkable mural done by a 7-year old girl, so it’s a double win for street art aficionados.

More street art in Kaunas can be found on our map called Wallographer’s Notes. Available online, too!