Phaneendra Challapalli, the owner of this authentic place, opened the door of the Challapalli Indian restaurant located on Girstupio Street just five months ago. 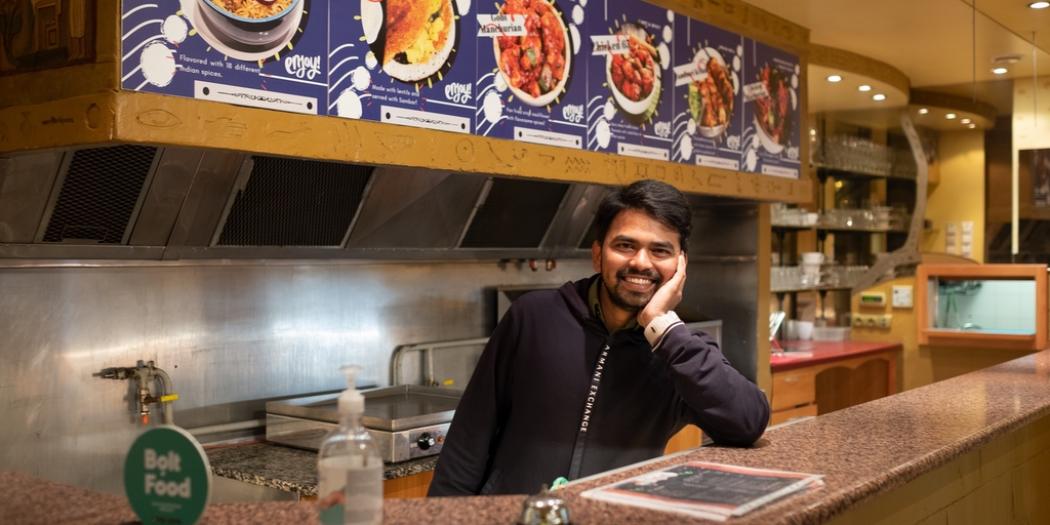 The article will be published in the upcoming November issue of Kaunas full of Culture, a monthly magazine distributed for free. The November issue will be all about reflections of various local – and imported – festivities and celebrations – simply to cheer the readers up a little bit! Look for an English-language copy in Kaunas IN tourism information centre and hotels around the city. And here’s a little aperitif… Which you can even order to be delivered to your doorstep by Bolt Food.

Phaneendra Challapalli, the owner of this authentic place, opened the door of the Challapalli Indian restaurant located on Girstupio Street 9 just five months ago. After dreaming of living in France, in 2016 the interviewer decided to choose the Kaunas University of Technology for master's studies and stayed here led by dreams, love for food production, and a new city – Kaunas.

Phaneendra, who originated in the Guntur district of Andhra Pradesh, India which is famous for art, culture, and drama, immediately fell in love with Kaunas: “Before coming here, I visited Paris, but in the long run I realised that the city was not for me. There was just too much of everything. I felt much more comfortable and calm in Kaunas, so after three years here I dared to start my own business.” 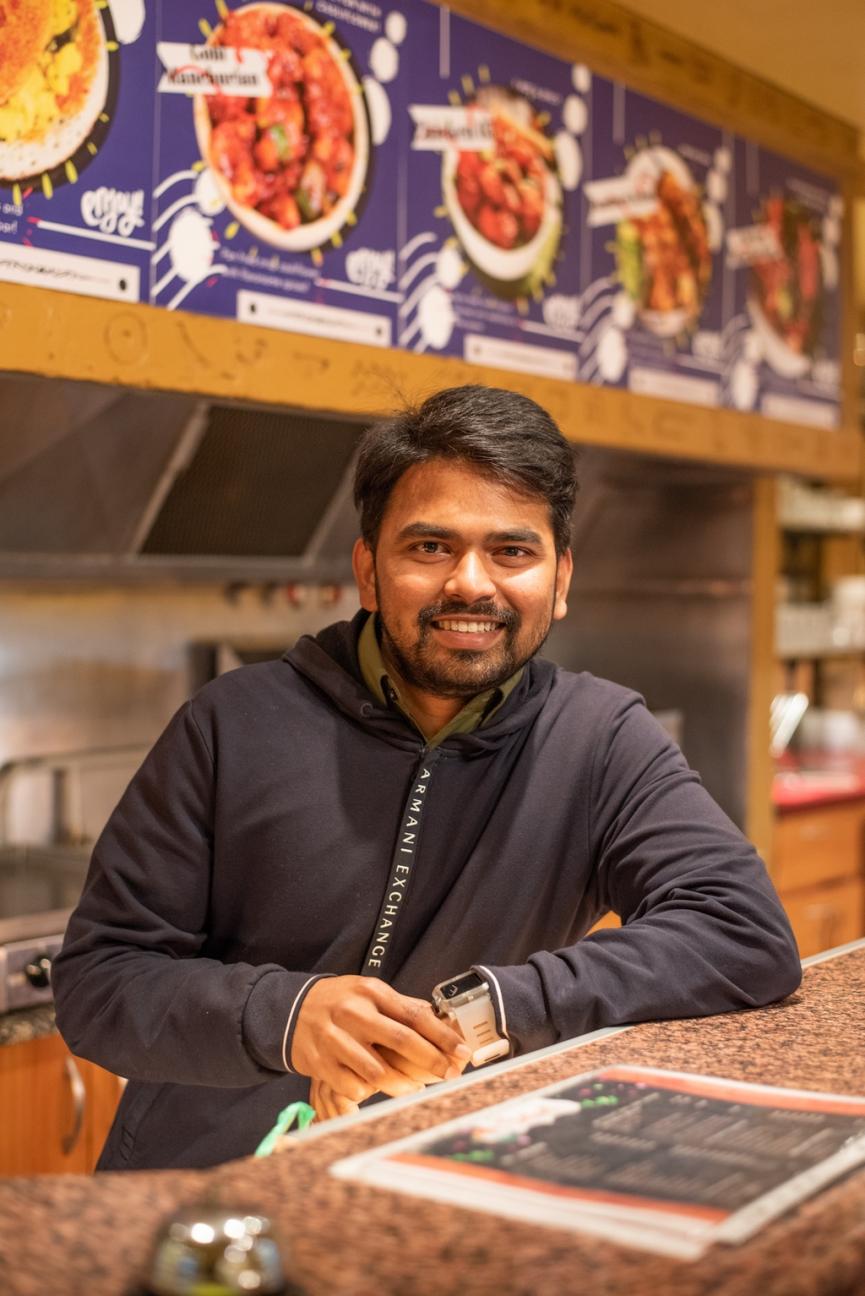 Showing colourful paintings reminiscent of India adorning the walls of Challapalli restaurant, owner and chef Phaneendra said it was a dream that had been on the mind every day for the past six years. While still living in India, every Sunday, the interlocutor prepared food for the church, which he visited with his family, where the journey of cooking for larger communities of people gradually began.

He did not give up his skills when he moved to Kaunas, because at least once a month at the events of the Lithuanian Christian Student Union he prepared food for all members: “During each event, I tried to prepare different dishes, many of which have not been tasted yet. It was interesting to observe the reactions of those around us and to listen to the comments that we took into account when compiling the menu of the restaurant Challapalli. When thinking about starting a business, I fluctuated for a long time between a few completely unrelated areas. Still, these experiences and the support of those around me helped me realise that I was able to produce food that appealed not only to my family but others. That's what I thought – why not start an Indian restaurant in Kaunas?” 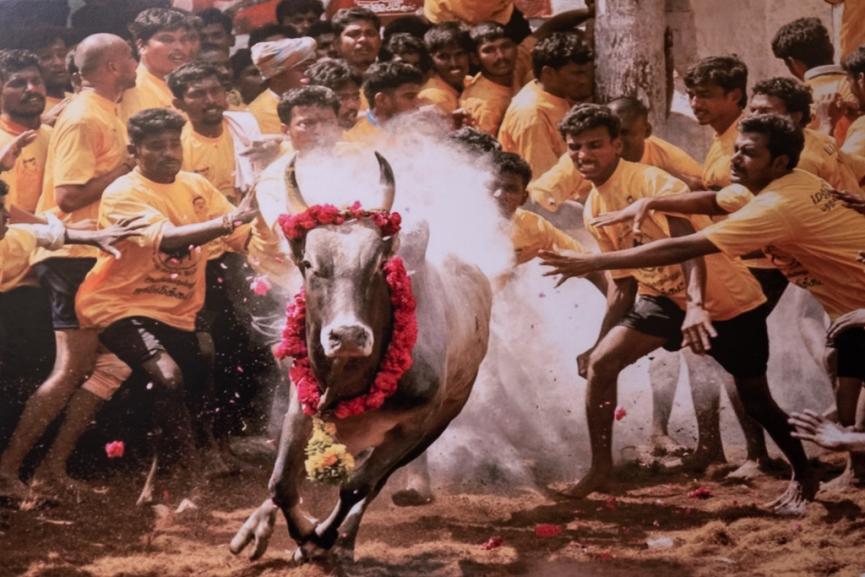 Phaneendra’s very first steps towards culinary were to move into the home kitchen, helping his mother prepare for the various celebrations that are very common in India over the years. Not only the holidays themselves but also the food prepared for them. Imagine families of 4 or 5 people waiting for a tasting of at least 15 dishes each time, which requires as many as 18 different types of spices. During the festivities, great attention is always paid to vegetarian flavours, which we will often not see in the daily diet of Indian food, and to a few dishes with meat. Holidays usually last for a week, and sometimes even longer, so there is not only something to admire but also something to taste. 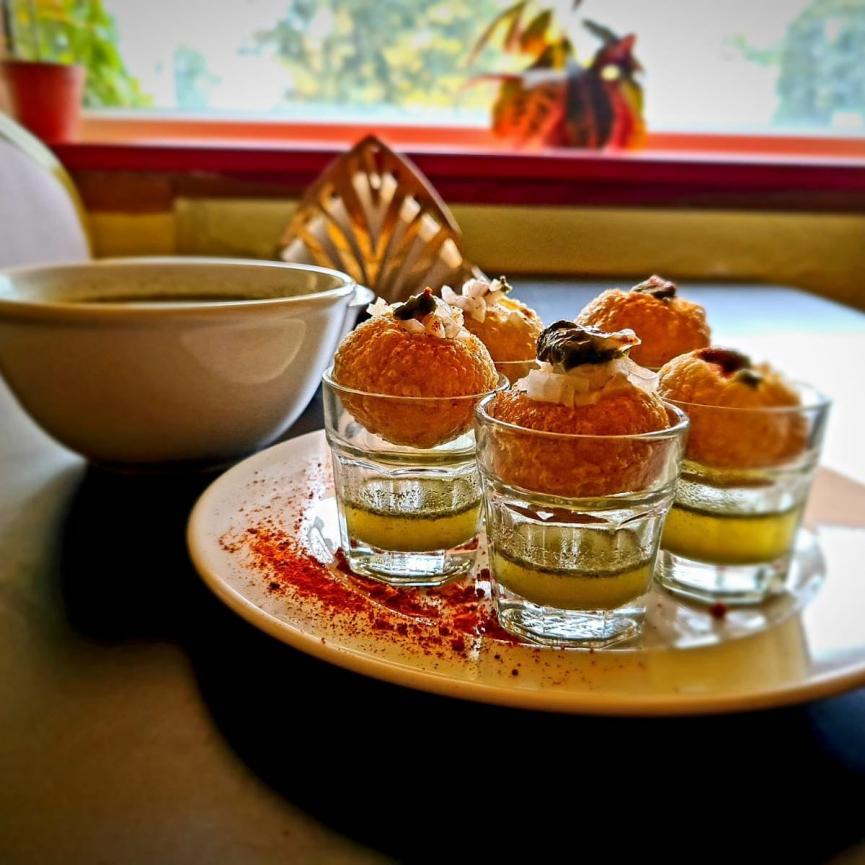 Panipuri is a popular Indian street food. Now available in Kaunas! Photo by the restaurant

On October 26, Dussehra began, lasting even nine days. It turns out it’s one of the most important holidays of the year, during which the gods are believed to wake up, and people can engage in agricultural and military affairs. Of the interlocutor's stories, I was most intrigued by the traditional Indian festival of Diwali, which is especially important to Hindus, Sikhs, and Jains. It is like a braid of lights designed to rejoice in the victory of good over evil. One of the main highlights of this celebration is the lights, candles, and fireworks that colour the entire sky. Phaneendra mentioned that he tries to celebrate all the major Indian holidays, no matter where he is – an essential part of his life. At the Challapalli restaurant, together with colleagues, they plan to hold a commemoration of the traditional Diwali festival (November 14), where visitors will be greeted not only with delicious dishes and delicacies but also with lights. 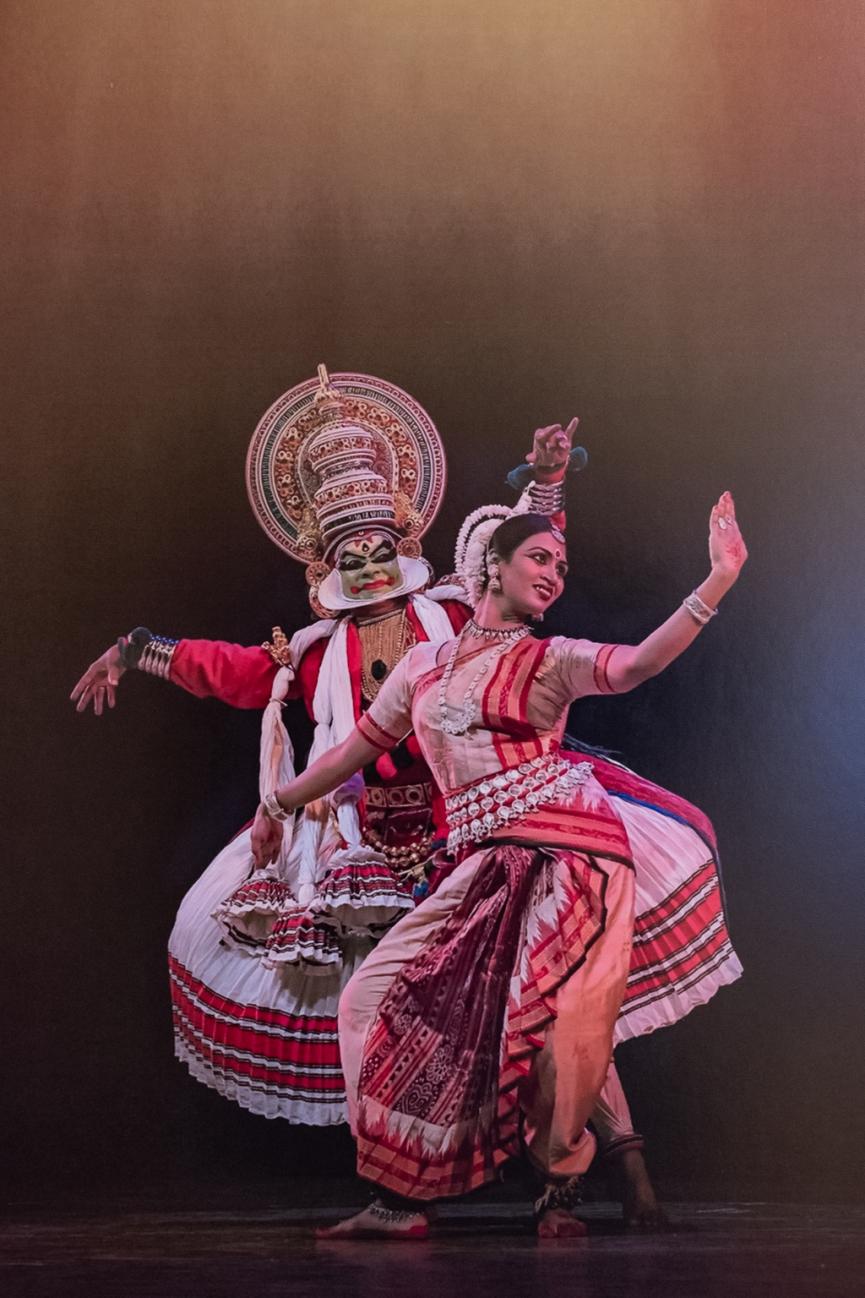 I have read that according to the prevailing traditions in India; women are responsible for preparing and serving meals to the whole family, as this is considered to be the greatest pleasure and privilege. But, according to Phaneendra, all this is in the past, and there is no significant difference – now the most important thing is the people's desire and way of life. As a result, the Challapalli‘s restaurant owner prepares food for customers and occasionally serves people himself, who has been dreaming about it for many years.