Time to reveal a secret: there are some truly unexpected ways to make your wishes come true in Lithuania. 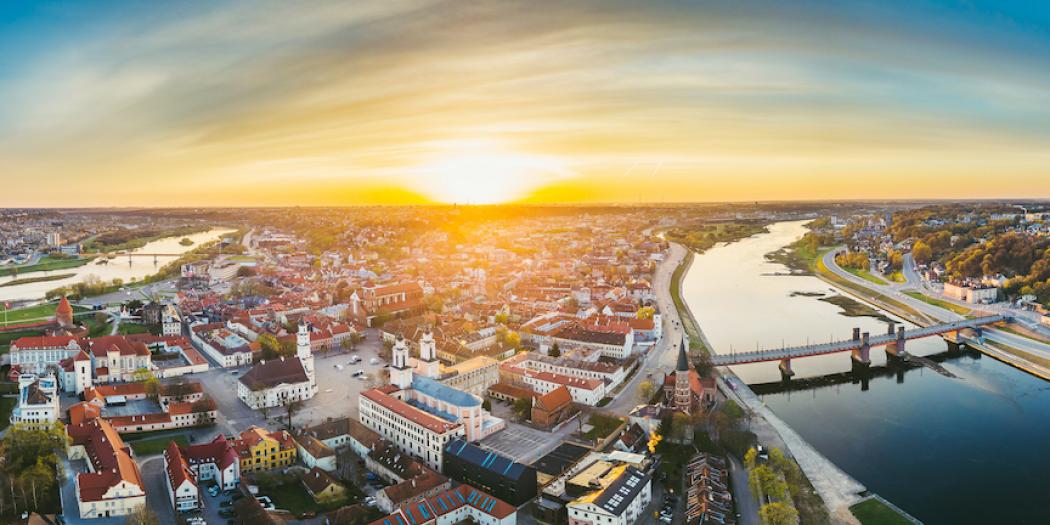 The new year brings along fresh dreams of success, happiness, or love. While some of them require hard work, others need a slightly different approach—a drop of magic, for instance. Together with the tourism information centers, the national tourism development agency Lithuania Travel reveals a secret: there are some truly unexpected ways to make your wishes come true.

So, after doing some research, the creators of The Magical Map of Lithuania have surprised everyone by stating that, in our country, there are half a hundred magical objects - once they are found, and the mystical rituals are performed, the wildest dreams will become a reality. 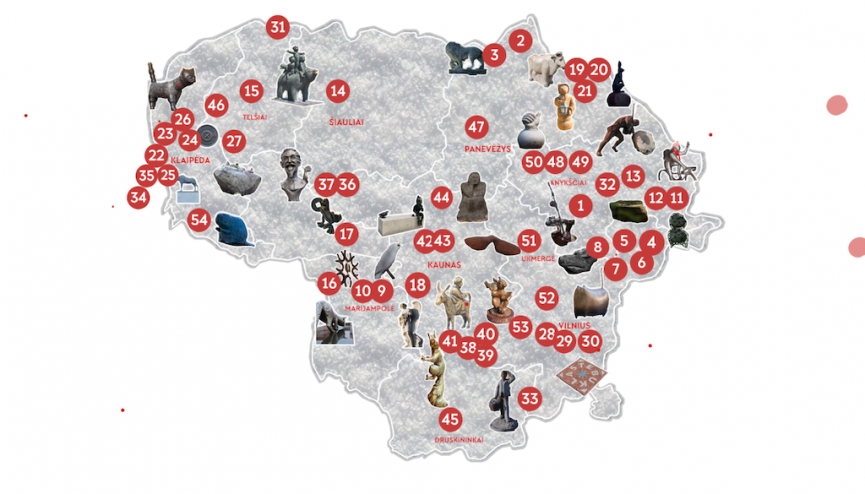 Two pins on the map point to Kaunas. When in our city, do visit the The Bridge of Vytautas the Great, which was once called the longest in the world by the locals in the 19th-20th century because it took 13 days to cross it—the river separated Aleksotas, which was a part of Prussia, and Kaunas which belonged to Russia then. Because of the calendar differences, you could leave Kaunas at the end of September and arrive in Aleksotas in October. In 1915 Lithuania adopted the Gregorian calendar, thus ‘shortening’ the crossing of the bridge. Nevertheless, we suggest you cross it and have your wish come true. Instructions are as follows: after crossing the bridge, make a wish and throw a coin into the river. After 13 months, your wish will come true.

Also in the map is one of the newest sculptures in the city, The Puppet with a Croissant. Lukas Šiupšinskas’ piece sits by the Kaunas Puppet Theater as if it was one of the employees. The puppet does not depict any specific character of a fairytale but instead creates a new legend of the city. The sculpture has a crow next to it, looking greedily at the croissant. Sit beside it, make a selfie, and make a wish. Who knows, it may come true. 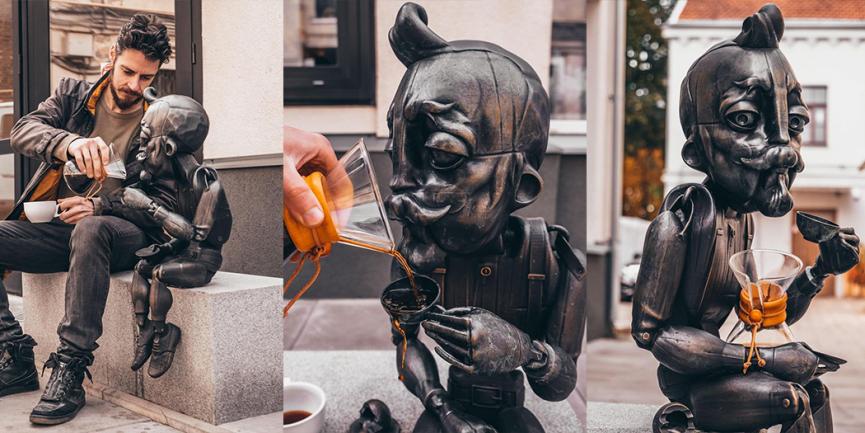 We invite all magic-seekers to explore the map and keep it in their bucket list until travels are safe once again. The magic will be waiting patiently till then.

The Magical Map of Lithuania