Watch an 82-year old Puppet Film Made in Kaunas

“The Dream of the Fatty” was met with great success at the World Exhibition in New York in 1939.

Stasys Ušinskas (1905-1974), the father of the art of stained-glass in Lithuania, was also a significant figure in the history of Lithuanian theatre and film.

In 1936, Ušinskas, a painter, puppeteer, set designer and teacher who studied in Paris, opened the first puppet theatre in Kaunas and Lithuania. A couple of years later, inspired by his 6-months trip to the USA, he created the first Lithuanian puppet-animated sound film called “Storulio sapnas” [The Dream of the Fatty]. The short story about a fat guy who dreams of his dream girl was a combination of the art of theatre performance and animation. We’ll see it in a few moments, but first, some interesting facts. 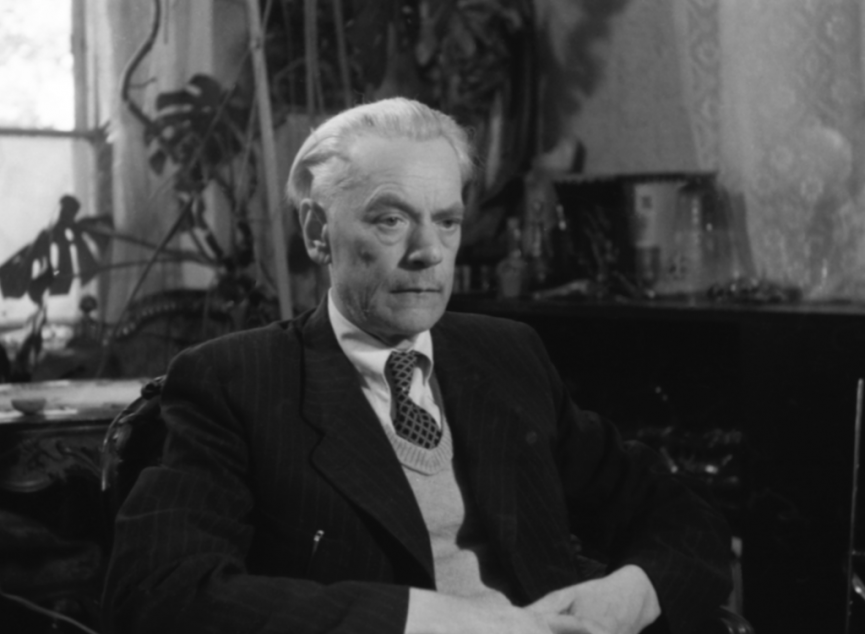 “The Dream of the Fatty” was  met with great success at the World Exhibition in New York in 1939. Subsequently, Ušinskas was invited to create movies in the US; unfortunately, his world career was aborted by the Soviet occupation of Lithuania. The artist died in Kaunas; his legacy is preserved in Akmenėliai manor near Pakruojis, where he was born. For his 115th birthday earlier this year, a sculpture of a horse (a marionette character designed by Ušinskas) was unveiled in the manor. 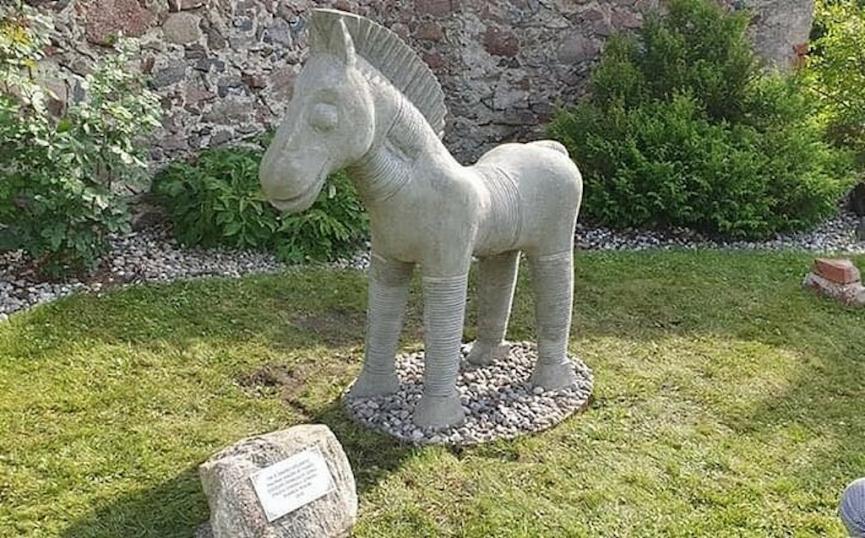 Silence, please. The movie is starting!