We Finally Know What the Mythical Beast of Kaunas Looks Like

“This Beast is a true Kaunasian. It has many edges and lots of energy. The Beast can become the Ness of Kaunas – attract tourists and have a positive effect on the regional economy.” 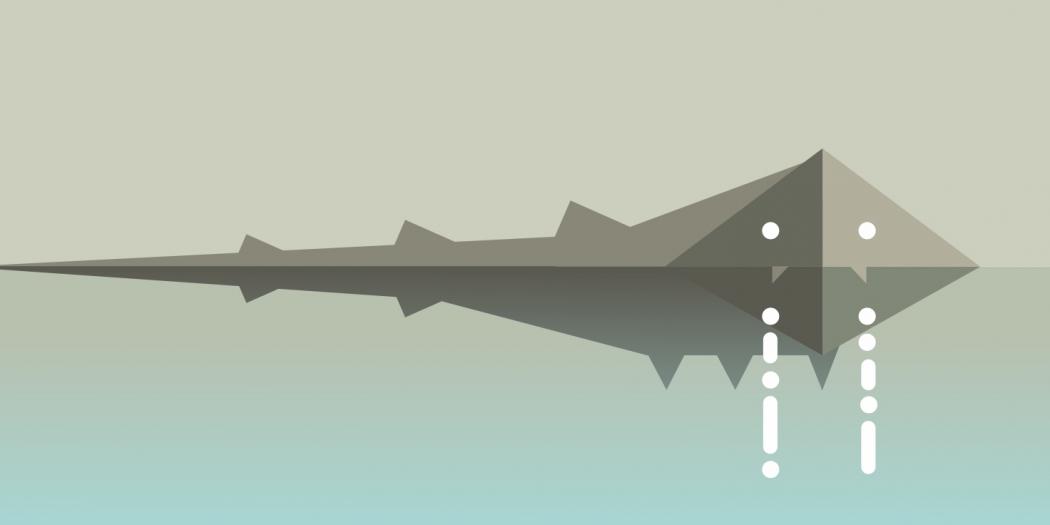 Kaunas is getting ready to become the European Capital of Culture 2022. Among the programmes focusing on modernist architecture, forgotten stories, community art projects, and waking up of cultural institutions, there’s one called the Mythical Beast. It’s obviously the most mythical one! The goal of the programme is to encourage Kaunasians to take a look at the ancient myths and legends, create a joint one and use it as a platform for the scenarios of the major events of the European Capital of Culture in 2022. One of the stages of the programme was the open-call contest for the visualisation of the Beast. The results are now in!

The contest was looking for an image which could be further developed, and which would become the symbol of Kaunas as the contemporary European Capital of Culture. The winner was chosen by a jury consisting of the representatives from Kaunas marketing agency Kaunas In, Kaunas City Municipality, Kaunas 2022 curators, taking into consideration the public votes from the social network. Take a look at the winning visual created by Darius Petreikis. 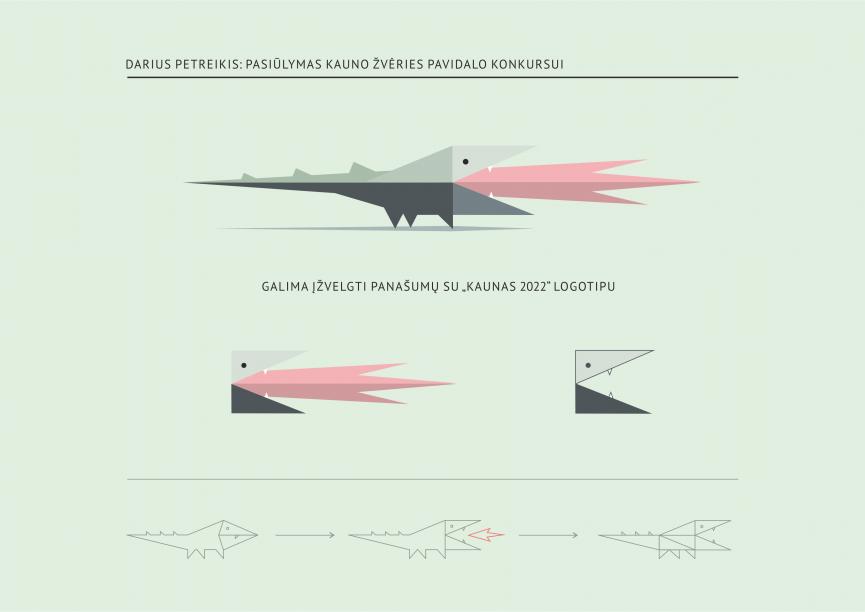 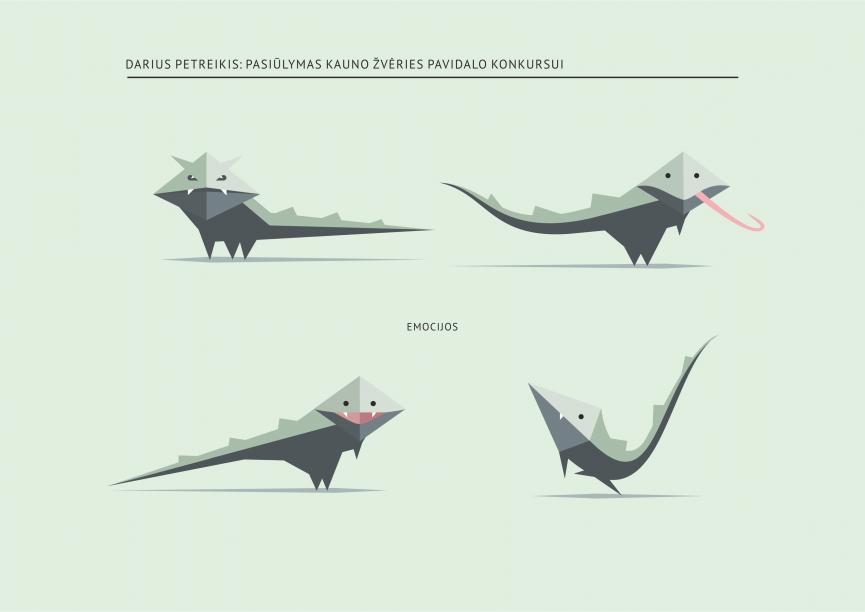 “I got my idea by looking at the logo of Kaunas 2022… I’ve heard about this contest, and I’ve told myself: I give myself one evening to create the image – if it doesn’t work out, it’s not meant to be. Of course, everything took longer than that. The weirdest thing is, while waiting for the results, I was reading the description of the Beast and its environment listed in the conditions of the contest, and I could not stop drawing comics and different images of the Beast. The Beast is not lonely, after all. The most important thing for me now is who is going to be his Princess of the Underground Kaunas,” says Petreikis. 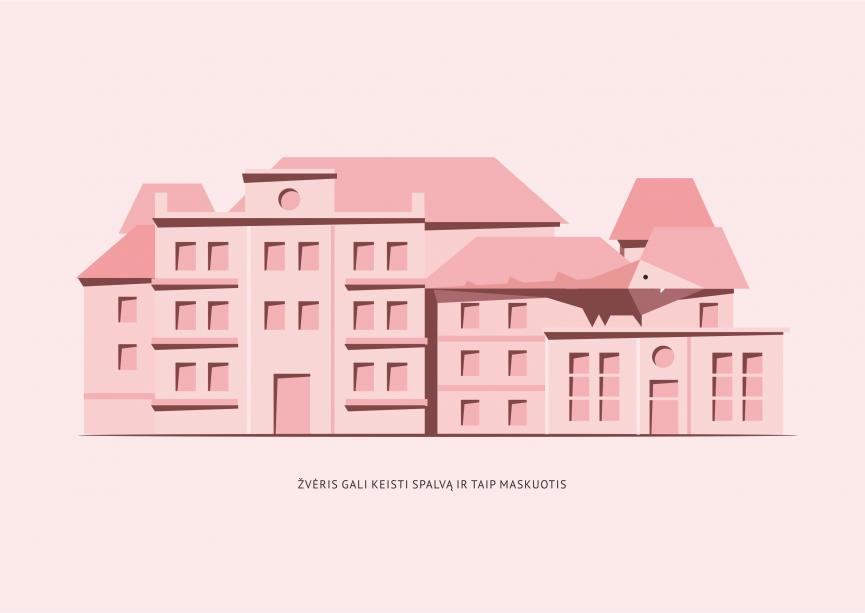 “This Beast is a true Kaunasian. It has many edges and lots of energy. The technical side is also important to us: it is easy to use, and we are those people who will have to work with it for several years. It is easy to copy for anyone: even me who is unable to draw can copy it as well. What is more, it features echoes of all the legends of Kaunas. It is very contemporary, and I would say avantgarde itineration of the idea of Taurus. The Beast can become the Ness of Kaunas – attract tourists and have a positive effect on the regional economy. Everyone who wants it will be able to use the Beast,” says Rytis Zemkauskas, curator and developer of the idea of the Mythical Beast. Zemkauskas is also a teacher at the Department of Communication at the Faculty of Political Science and Diplomacy, Vytautas Magnus University.

“The greatest advantage of the winning idea is its strong connection to our project’s visual tradition and philosophy. The Beast is a symbol of contemporary Kaunas. We see prospects to use this Beast to visualise other parts of our programme. This image is a fine reflection of the modernist architecture of Kaunas, currently so popular in Europe,” claims Dr Virginija Vitkienė, head of Kaunas 2022 and member of the jury.

According to one member of the commission, creativity trainer Tomas Ramanauskas, the winning work can grow, adapt, and most importantly, enrich the newly increasing identity of Kaunas with its various faces.

The Mythical Beast should reach the city very soon – as a children’s fairy-tale book, its images will appear in the city, and an object of the Beast will be created in Kaunas. The team of Kaunas 2022 expects that everyone will fall in love with the Beast, both children and adults. For children, it can become a playmate and adults will see the Beast as a metaphor of an energetic and contemporary city. Kaunas 2022 will share the images with everyone interested in using them.