Welcome to The Petrauskai House on Petrauskas Street

There’s no better place in Kaunas to learn about the history of Lithuanian professional music – theatre, too. 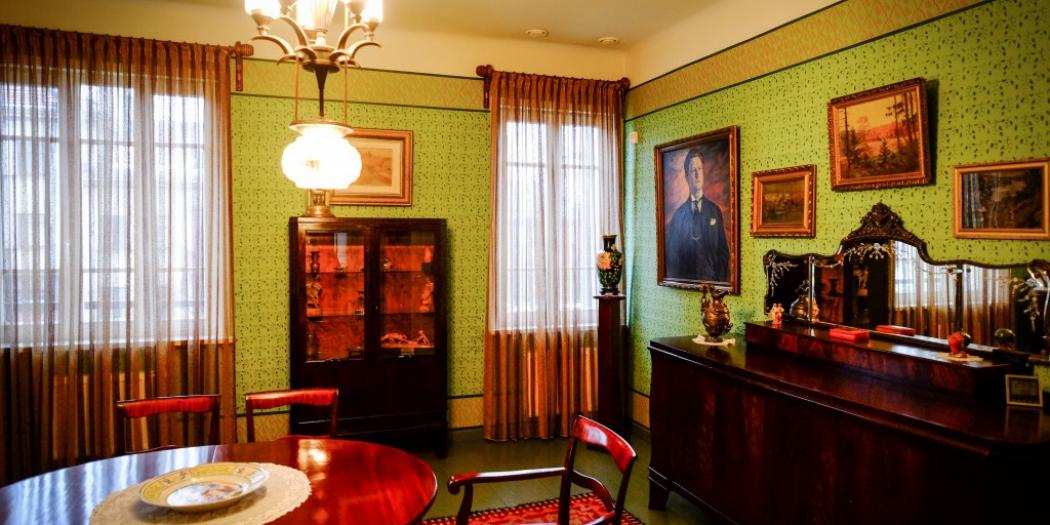 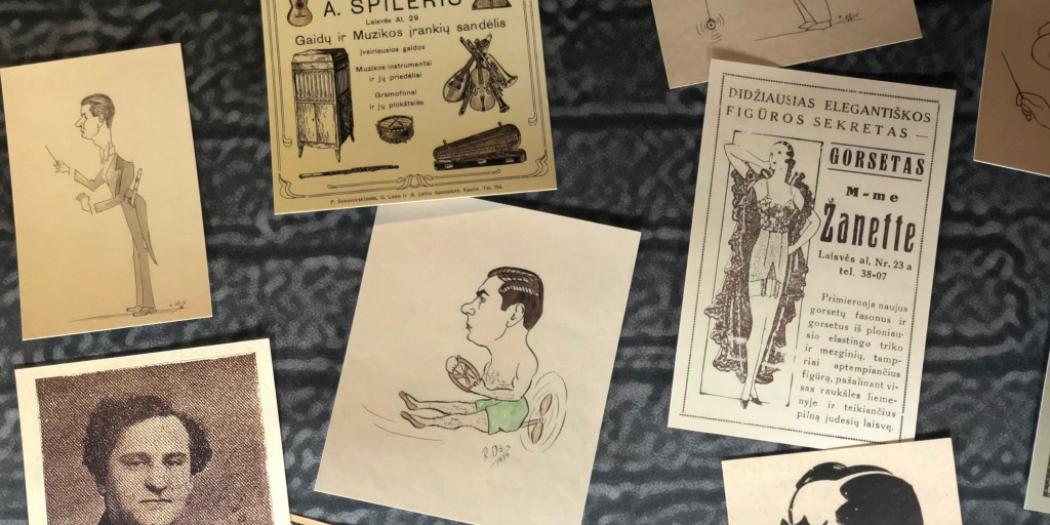 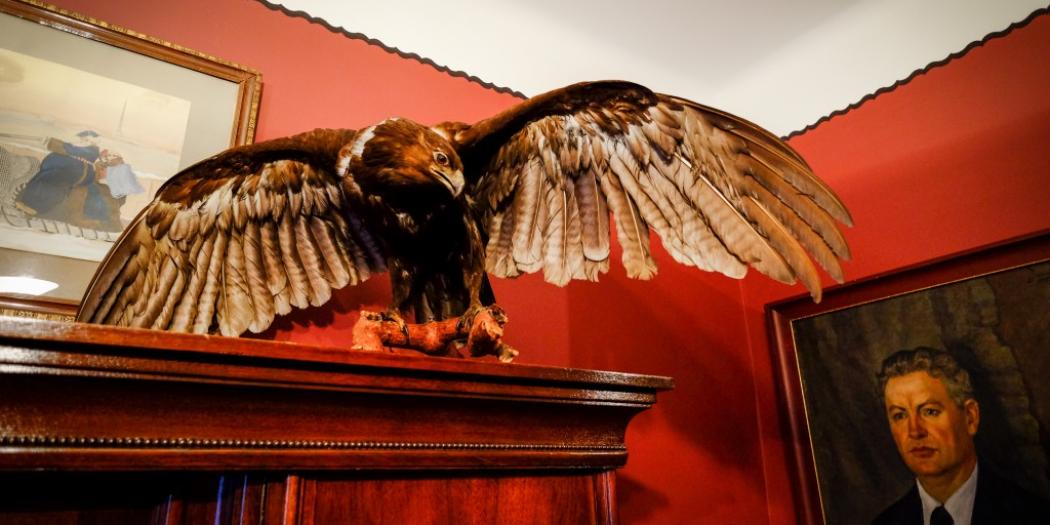 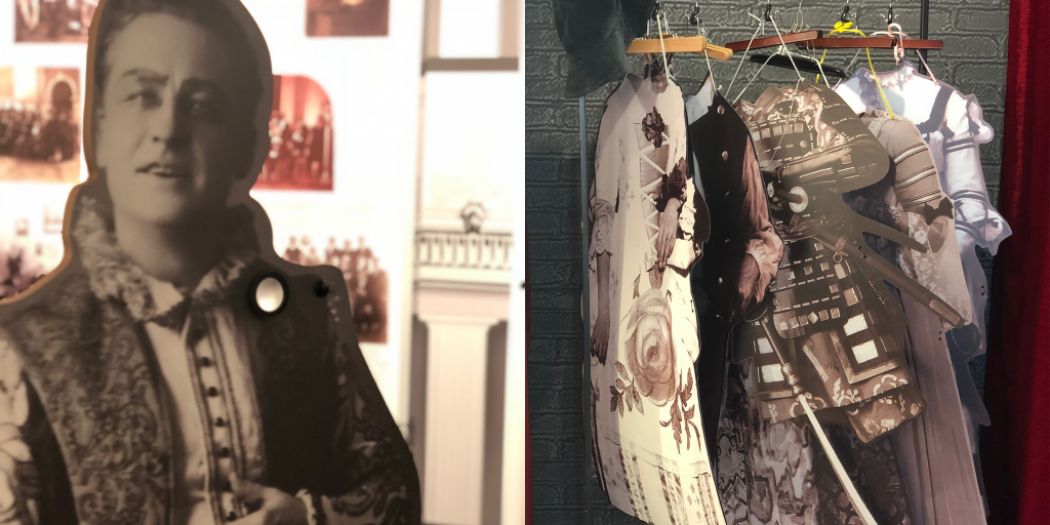 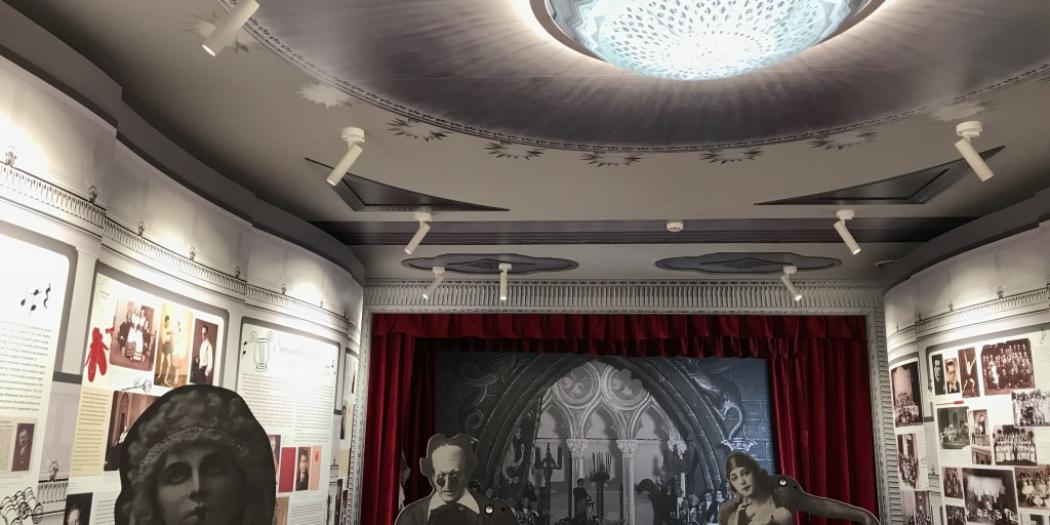 Have you been to K. Petrausko street in Kaunas? It’s up on the Parodos hill, in Žaliakalnis neighbourhood – close to the historic Kaunas Sports Hall, S. Darius and S. Girėnas football stadium, the Kaunas region public library and the Ąžuolynas (oak grove) park. The street is also home to M. and K. Petrauskas House, department of Kaunas City Museum. 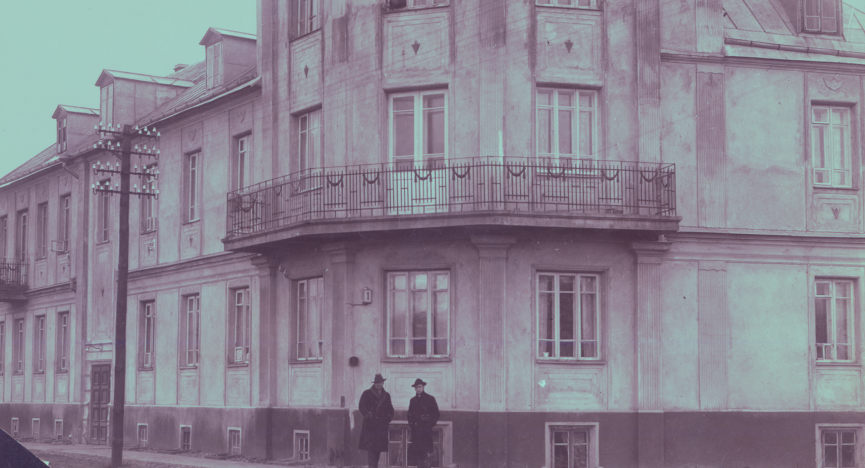 The museum at the house of Kipras Petrauskas (1885-1968), the most famous opera singer in interwar Kaunas (later, too!) and his brother Mikas Petrauskas (1873-1937), the author of the first Lithuanian opera, invites the visitors to discover these outstanding personalities and other prolific figures of Lithuanian professional music. The house was built in 1924, some its apartments were for rent. The museum was opened in 1977, 9 years after the singer's death. 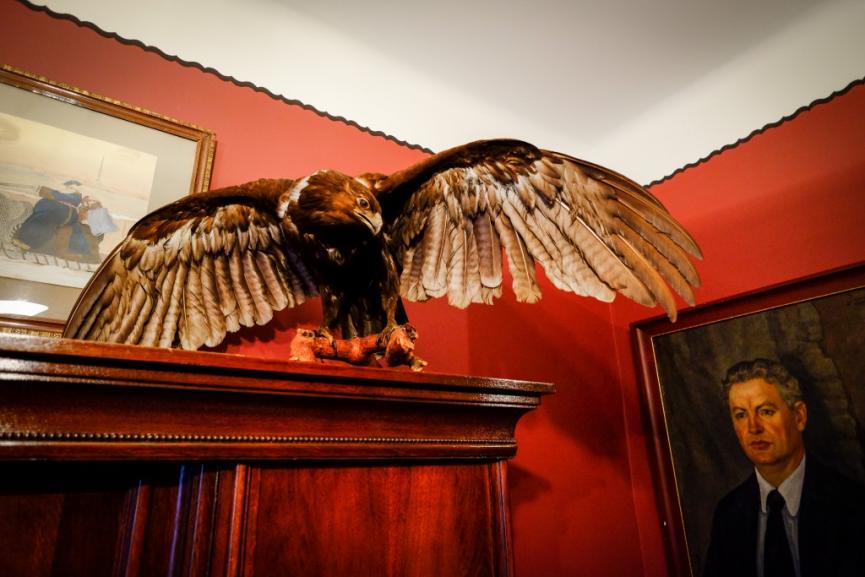 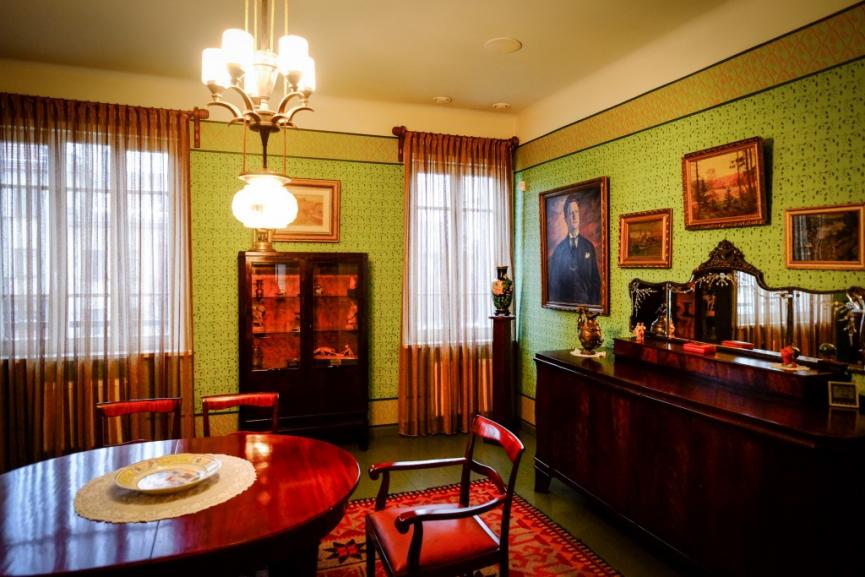 Your visit to the house should start with a knock on Kipras Petrauskas’s door. In fact, the singer was so famous the street was named after him when he was still its resident. Imagine opening your window early in the morning and seeing people strolling down your street. Inspiring, right? Kipras Petrauskas was also the face of fancy soap. 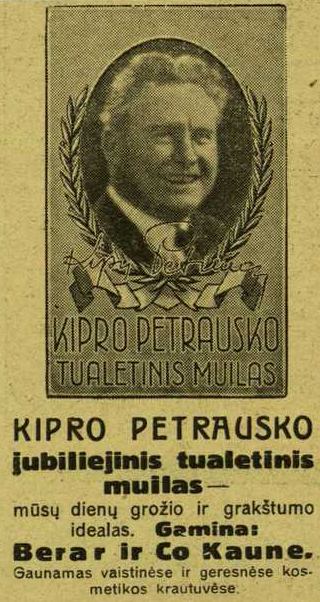 Available at the best stores only!

The legacy of the singer indeed does not end with flashy ads and screaming fans. In 1941, Kipras Petrauskas and his wife actress Elena Žalinkevičaitė-Petrauskienė saved Danutė Pomerancaitė, a daughter of Jewish violinist Danielius Pomerancas, from Kaunas Ghetto. In 1999, both the singer and his wife were awarded the titles of Righteous Among the Nations. You’ll be able to hear the full story in the museum.

The second stop at the museum is the new exhibition “State Theatre. Music That Brings The Nation Together”. Opened on February 15, 2018, the exhibition is dedicated to the Centenary of the Restoration of the State and focuses on the stories of artists of the institution today known as Kaunas State Musical Theatre. It will turn 100 in a couple of years! More than 200 exhibits from the archives of the museum are on display. 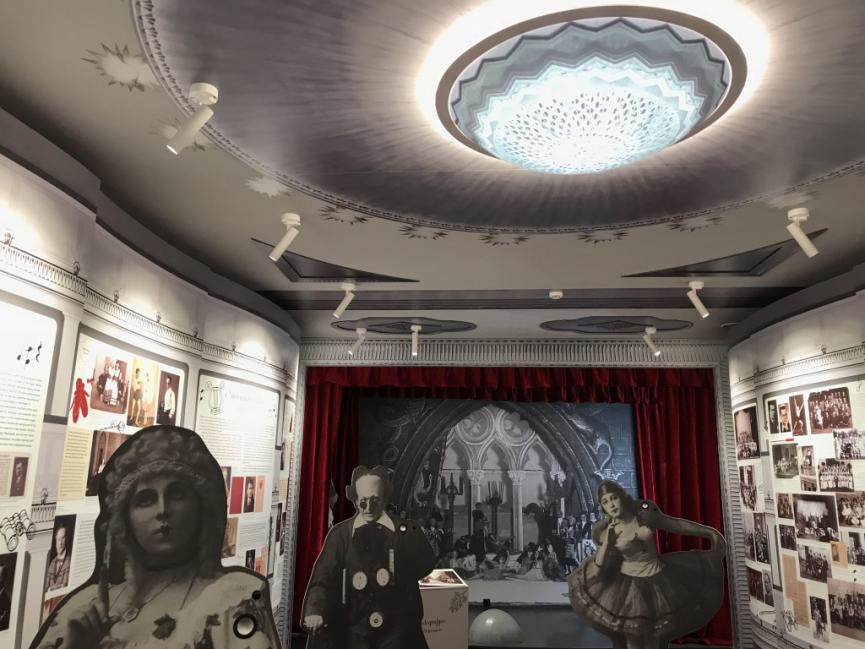 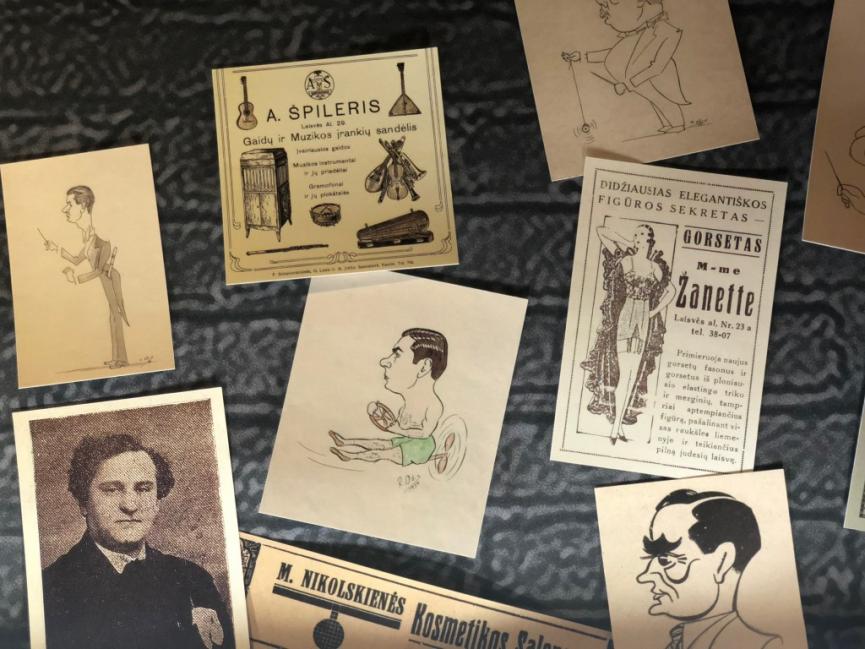 When entering the exhibition , you’ll smell a scent of linden, designed for this very space. The smell, together with the State Theatre facade model, city garden photographs and an inviting little bench creates a cosy atmosphere of Kaunas – or Little Paris, as it was called at the time. Inside the exhibition space, the interior of the State Theatre has been recreated – the scale is, of course, is much smaller, but the vibe is there. There are even a prompter's box, a dressing room and some costumes for you to try on. 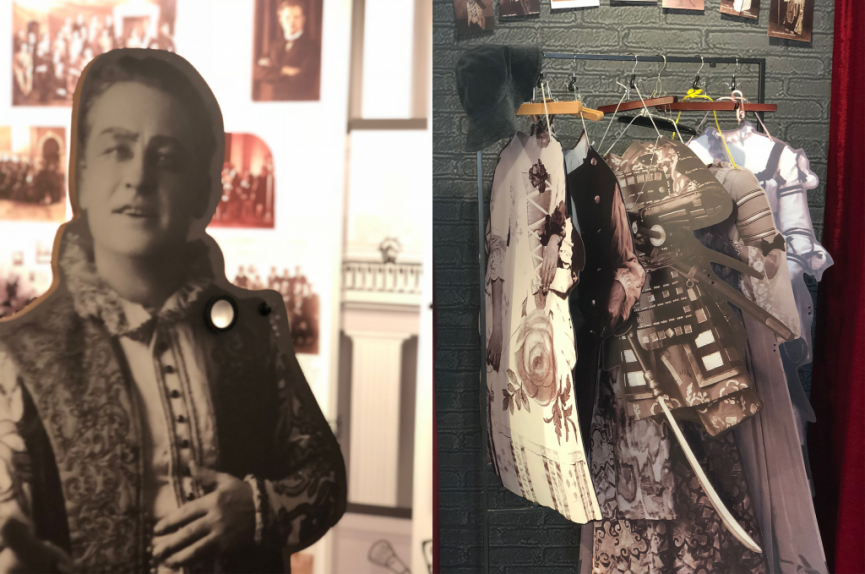 All of the descriptions at the new exhibition are in both Lithuanian and English – but we do recommend asking for a guide. All of the people that work for this department of Kaunas City Museum have in-depth knowledge on the subject and are eager to share many exciting details.

All pictures by Kaunas Full of Culture magazine