EUFCN Location Award is the annual prize for the best European location in the film and TV industries. Pažaislis is in the finals! 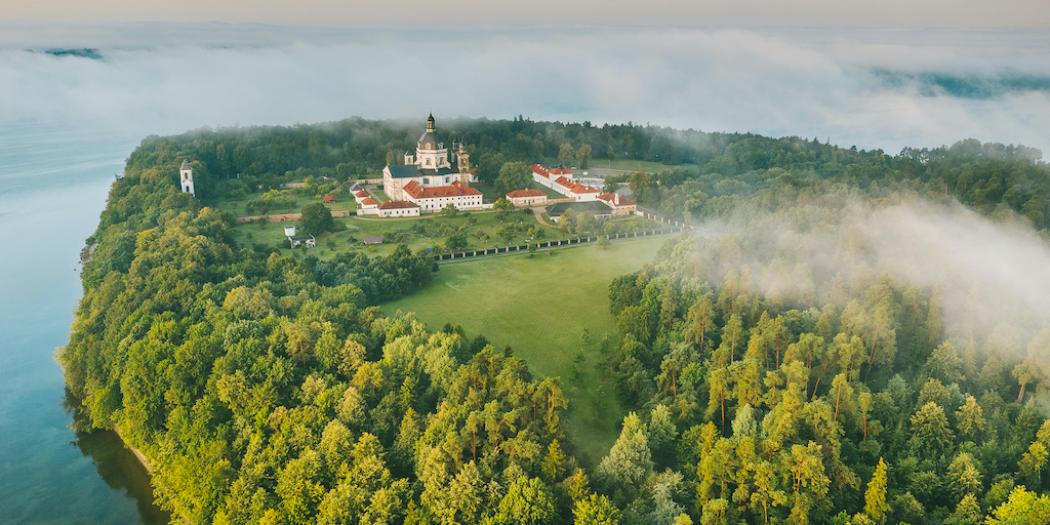 For the fourth year running, EUFCN, the Association of European Film Commissions, is launching the EUFCN Location Award, the annual prize for the best European location in the film and TV industries.

During the first phase of the competition, EUFCN members had the opportunity to submit one location from a film, a TV series or a documentary shot in their country and released between July 2, 2019, and September 20 2020. Kaunas Film Office nominated the baroque Pažaislis Church and Monastery Ensemble, which was the set for Catherine the Great (HBO/SKY) starring Hellen Mirren – and it made it to the finals! 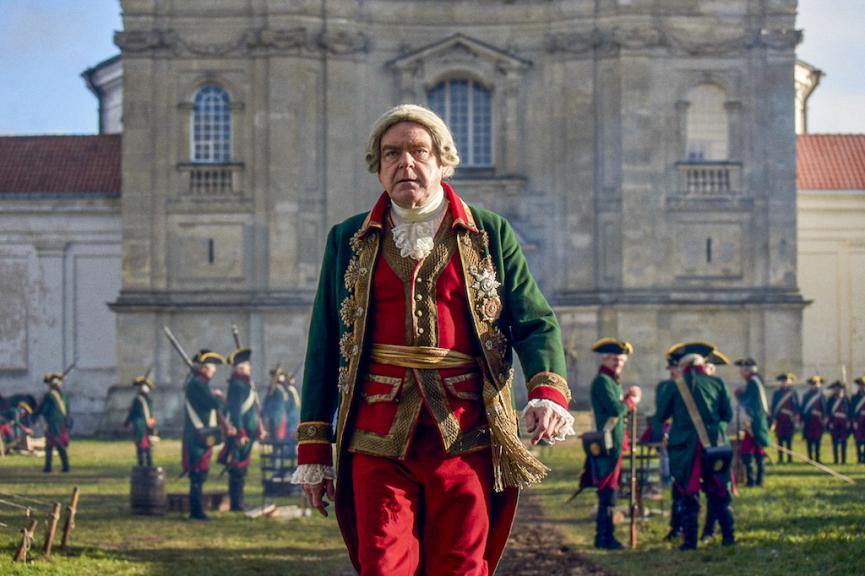 Now, the general public has the chance to vote for their favourite location among the 5 in the shortlist. And there’s more: one lucky winner will be picked among the voters and will win a trip to the winning location! The winner will benefit from a two nights’ accommodation for two people, which will be offered and used in agreement with the film commission and film tourism office of that area. 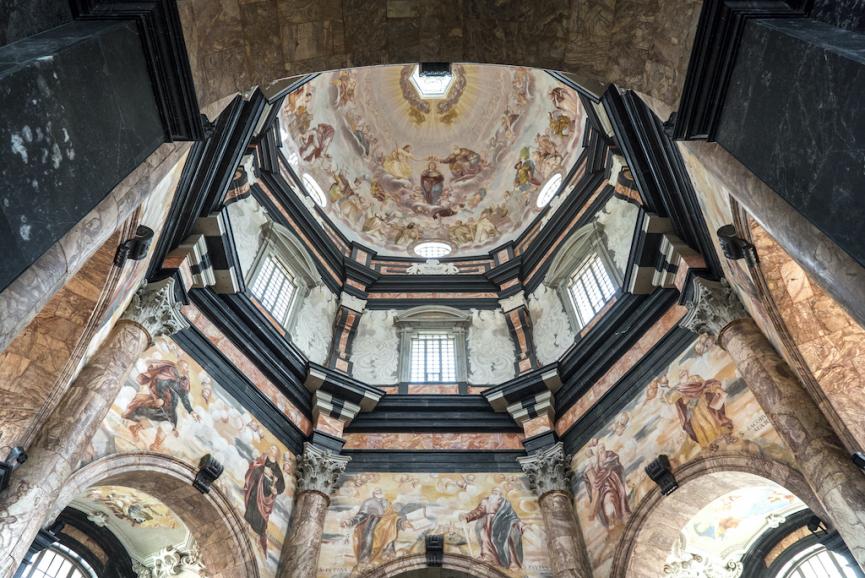 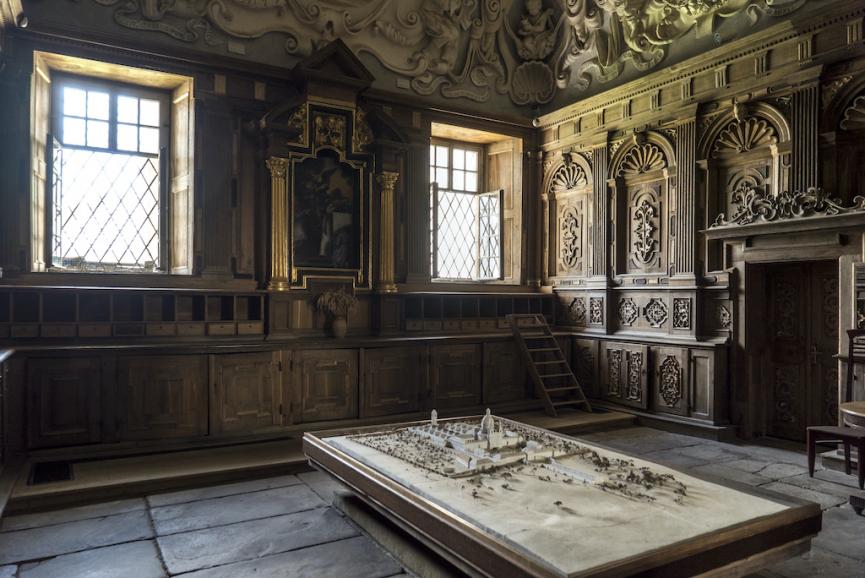 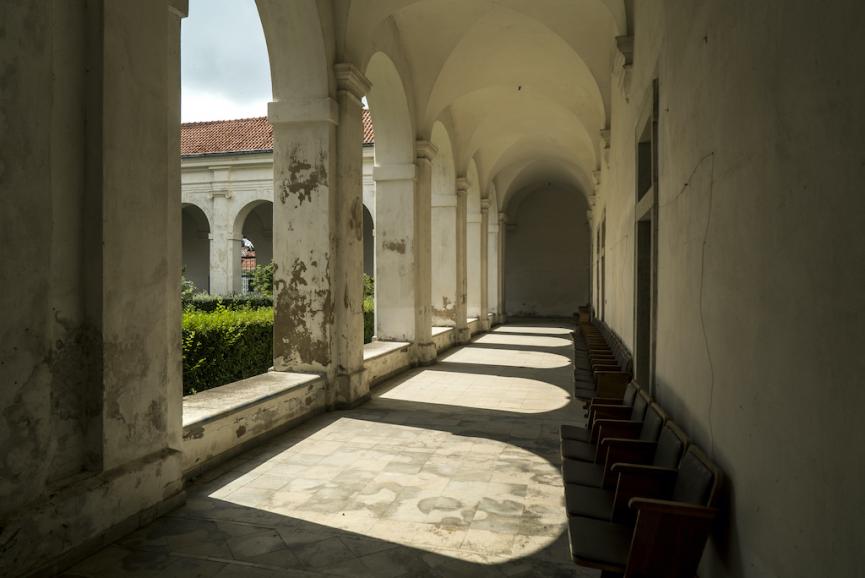 For the first time in the history of the Award, EUFCN introduced the Location Award Jury, a five-member jury of distinguished professionals that selected the five locations competing for the Award. Lori Balton (Location Scout, Founding Member and Past President of LMGI), Valerio Caruso (Director of Cineuropa), Matthijs Wouter Knol (Director of the European Film Market), Julian Newby (Founder and Editorial Director of Boutique Editions Ltd.), and Julie-Jeanne Régnault (Secretary General at EFAD – European Film Agencies) had the task of evaluating a record number of 28 submissions from EUFCN Member Film Commissions, revealing the five finalist locations of 2020.

You can vote for your favourite location here. The deadline for voting is January 12, 2021. The EUFCN Location Award 2020 will be handed out to the winning film commission in February during the Berlinale.

The EUFCN Location Award was established in 2017. Since then, the winners were Görlitz (Germany), Corfu island (Greece) and El Hiero island (Canary Islands, Spain).