Yes! The Pažaislis Church and Monastery Complex is the Winner of the EUFCN Location Award 2020

Situated on the Kaunas Reservoir Peninsula, the Monastery helped to recreate the splendid and tumultuous reign of Empress Catherine II of Russia (Helen Mirren) in the Catherine the Great. 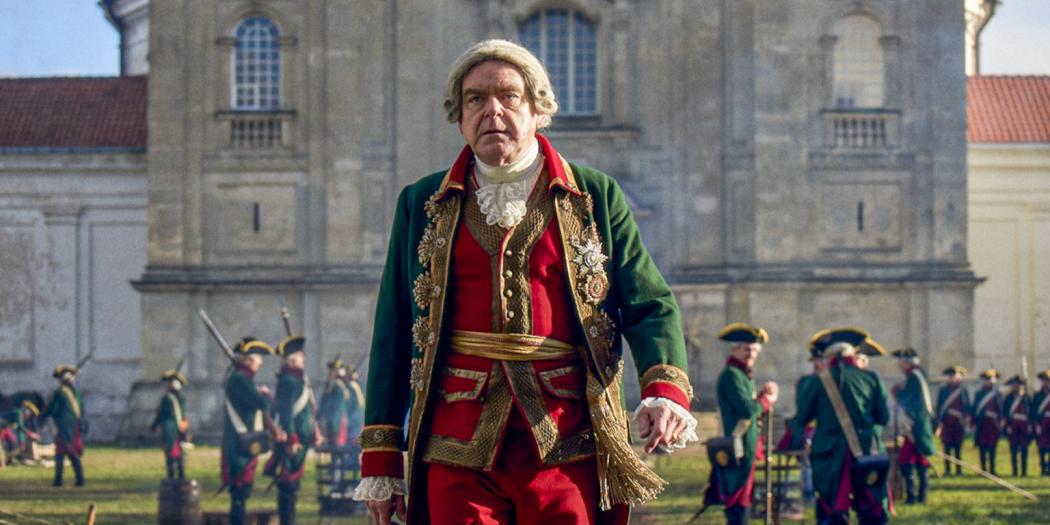 The Pažaislis Church and Monastery Complex in Kaunas (Lithuania) is the winner of the fourth edition of the EUFCN Location Award, the award for best European location in the film and TV industries organized by EUFCN, in collaboration with Cineuropa.

Situated on the Kaunas Reservoir Peninsula, the Monastery helped to recreate the splendid and tumultuous reign of Empress Catherine II of Russia (Helen Mirren) in the HBO and Sky Atlantic miniseries Catherine the Great. 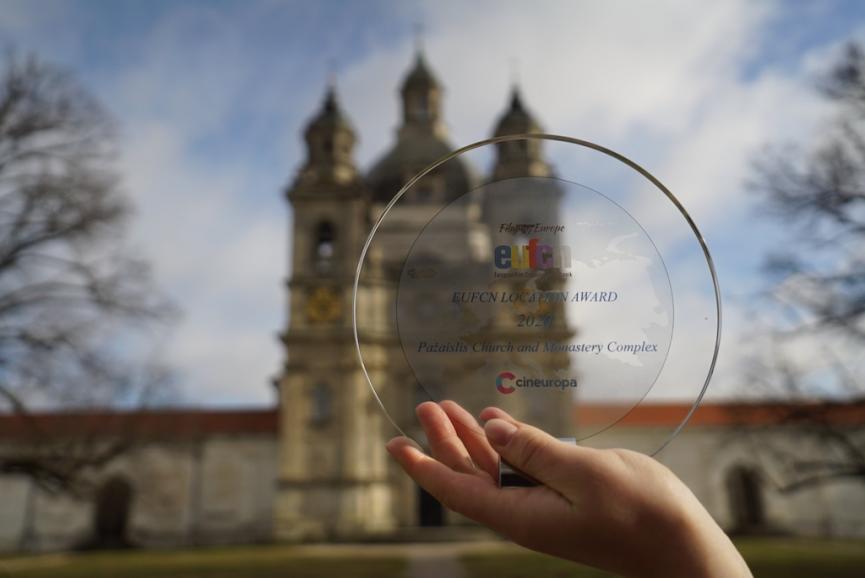 The award was received by Kaunas Film Office representatives Aurelijus Silkinis and Goda Gajauskaitė during the EUFCN Location Award Ceremony at the European Film Market 2021. “We are really glad to receive this award. There is no doubt that the EUFCN Location Award will contribute to revealing the uniqueness of Kaunas region even more and will increase the international visibility not only in the field of film production, but also in film tourism. We would like to thank HBO, SKY Atlantic, director Philip Martin, film producers and the entire crew.” 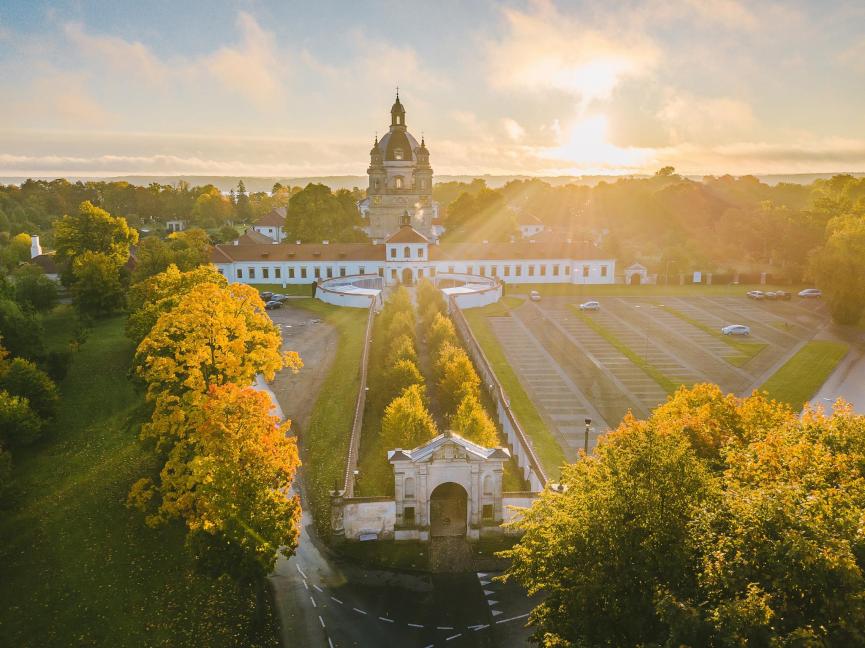 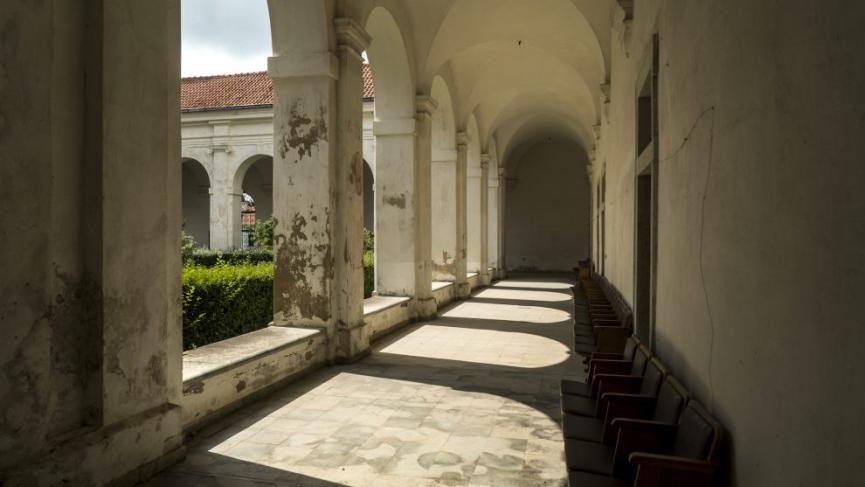 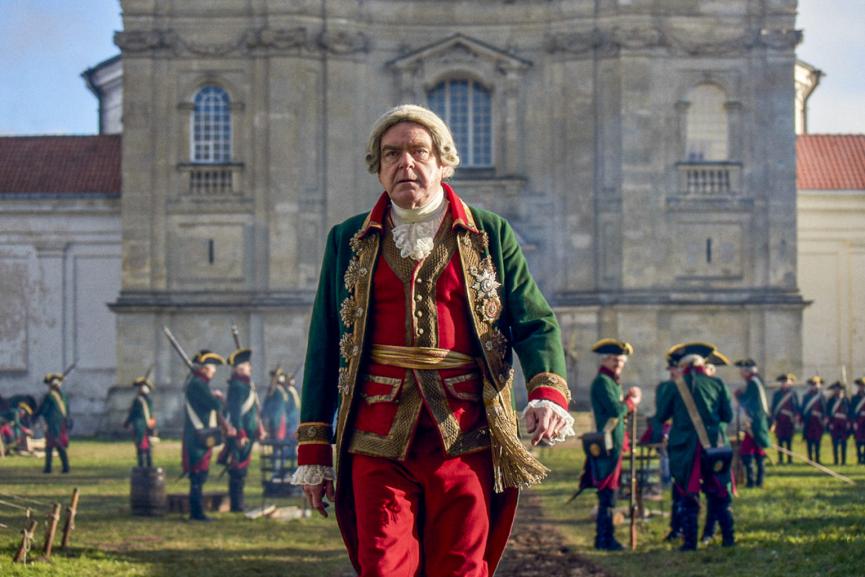 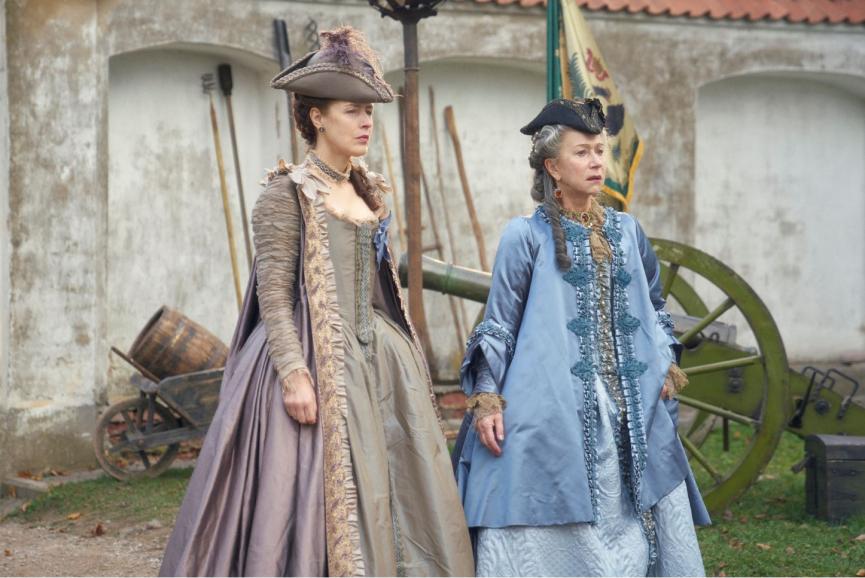 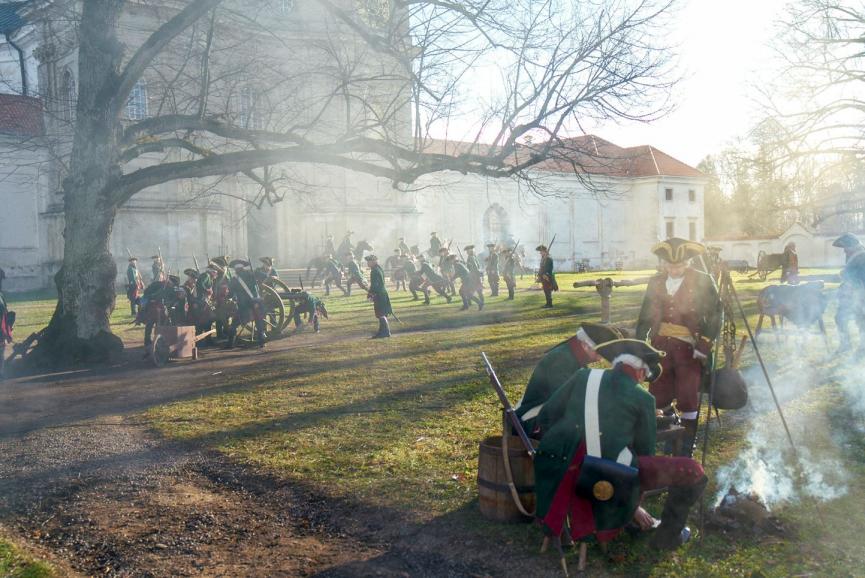 “We’re very honoured for Pažaislis, one of the finest baroque gems in Northern Europe, received this award. We’re happy and proud. It’s worth mentioning that everytime you see a specific location in the cinema or on TV, it looks differently, and that’s fascinating. It also inspires to travel and see some of your favourite movie scenes – I hope this award will have impact on tourism growth and give more visibility to the name of Kaunas; when the guests are here, I’m sure they won’t miss the kaunastic feeling,” said Inga Pažereckaitė-Kalėdienė, head of Kaunas IN Tourism department.

The Pažaislis Church and Monastery Complex, one of the most magnificent examples of Baroque architecture in North-Eastern Europe, had never hosted a filming of this scale before. Art department endeavours to convert the Pažaislis Catholic church into an Orthodox Church were completed with the utmost care and delicacy.

Valerio Caruso, Director of Cineuropa, stresses that the Pažaislis Monastery, built and decorated four centuries ago by Italian artists, is a marvellous example of the circulation of culture in Europe throughout time, despite wars and divisions. Today, films and tv series represent a powerful and unifying medium, crossing divisions to build a better world. “The transformation of the Pažaislis Church and Monastery Complex to host the production of the HBO/Sky miniseries Catherine the Great was a remarkable accomplishment worthy of this award.”

Lori Balton, International Location Scout, Co-Founder and Past President of the LMGI, has also shared her thoughts about the Lithuanian location: “While it took a while to correctly pronounce “Pažaislis”, my Lithuanian ancestry had me determined! The 17th-century baroque Monastery afforded such a visual complexity level and scale to Catherine the Great. Coupled with Lithuania’s incentives, the compelling depth of its historic locations make it a winner through and through. I hope for a reason to scout it in person one day.”

“EUFCN represents a window into filming Europe for foreign producers, and as such, the Location Award is a powerful way how to focus on stunning and remarkable filming friendly locations,” says Pavlina Zipkova, co-president of the EUFCN. “It also helps us to spread the word about the work of film commissioners, who really are mediators and negotiators between governmental institutions and filmmakers. If all that work results in such beautiful locations put on the screen, it is a great feeling,” adds Zipkova.

During the first phase of the competition, EUFCN film commission members had the opportunity to submit one location from a film, a TV series or a documentary shot in their country and released between July 2nd 2019 and September 20th 2020.

The general public had then the chance to vote for their favourite on the Cineuropa website. One lucky name picked among the voters will experience the location in the most authentic way by spending two nights in Monte Pacis, the elegant hospitality complex in the Pažaislis Monastery.

Locations of Catherine the Great, same as a handful of other films shot in Kaunas, are available on the Kaunas in Film guide published in both Lithuanian and English. Check the guide online here.

The European Film Commissions Network is a non-profit association that supports and promotes European film industry and culture. It currently represents 94 European film commissions and film institutions from 31 different countries.