You Can Now Wear the Streets of Kaunas

We teamed up with fashion designer Rita Kazokaitė-Kaupelienė and launched the Kaunastic streetwear clothing line. 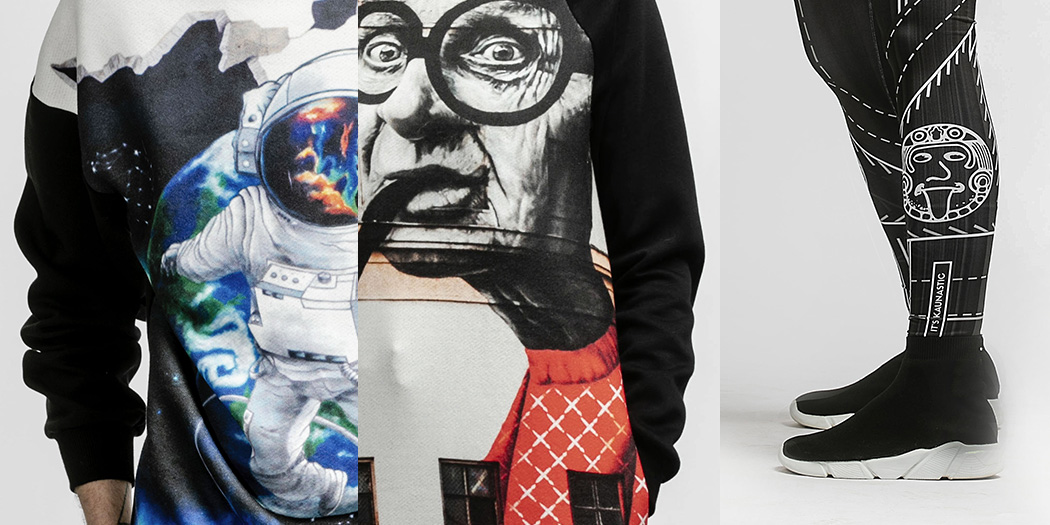 Great news for fans of Kaunas street art – it’s now possible not only to visit it and take some pictures but to wear it! Kaunas IN tourism and marketing agency and fashion designer Rita Kazokaitė-Kaupelienė teamed up and launched the Kaunastic streetwear clothing line.

The first items – sweatshirts and leggings (unisex, 3 sizes) – have already been revealed; they’re decorated with some of the best-known examples of street art in Kaunas. These are the Old Wise Man by Gyva Grafika, Towards the Goal by Marius Skrupskis and the George Maciunas Square by Naglis Rytis Baltušnikas.

Rita Kazokaitė-Kaupelienė, the mastermind of the collection, is also a lecturer of fashion design at the Faculty of Arts of the Vytautas Magnus University. In 2010, she was awarded the prestigious “red dot” prize for a concept of shrinking maternity clothes. While the artist is juggling many different projects at the same time, it’s obvious  Kaunas has a special place in her heart. We sat down with Rita to discuss the launch of the new clothing line… 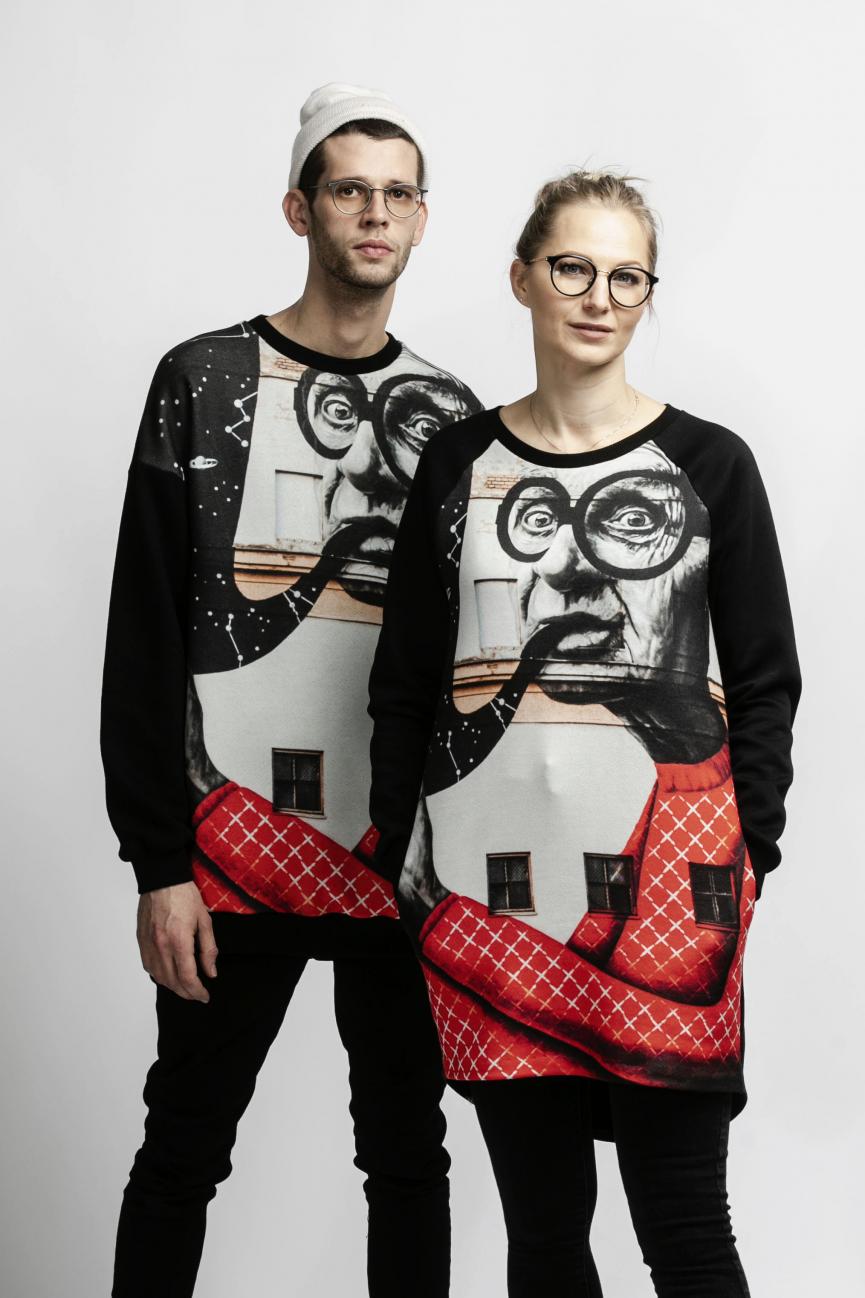 Rita, how was the idea to dress people with the street art of Kaunas born?

I believe every single artist living in Kaunas feels the wish to join the incredible creative initiatives that are happening in our city. This particular idea was a somewhat spontaneous one – I came back after summer holidays and couldn’t help but notice how active Kaunas became while I was gone. Events, exhibitions and other cultural activities are happening one after another not only in the city centre but also in other neighbourhoods. It was also when I understood that there ’s space for fashion and style in the cultural life of Kaunas.

In fact, the street art of Kaunas has been a passion of mine for a while – I admire the polished skills of our artists, as well as their conceptual point of view and their ambitions. I thought, why not collaborate and create a new stylish product that would represent the face of Kaunas.

Street art and street style are naturally interrelated; this trend has been on the podiums around the world for a while, it’s also not going anywhere from the commercial fashion world.

How did you select the street art pieces that were transferred to clothes?

We sat down with the team of Kaunas IN to discuss where we should start from. The first idea was, of course, one of the symbols of contemporary Kaunas, the Old Wise Man by Tadas Šimkus and Žygimantas Amelynas. Towards the Goal by Marius Skrupskis is particularly attractive to the younger crowds – it’s one of the first murals the guests of the city look for when in Kaunas. The Fluxus Aztec symbol used for the George Maciunas square by Naglis Rytis Baltušnikas, I believe, is very conceptual and at the same time corresponds with the idea of the clothing line. 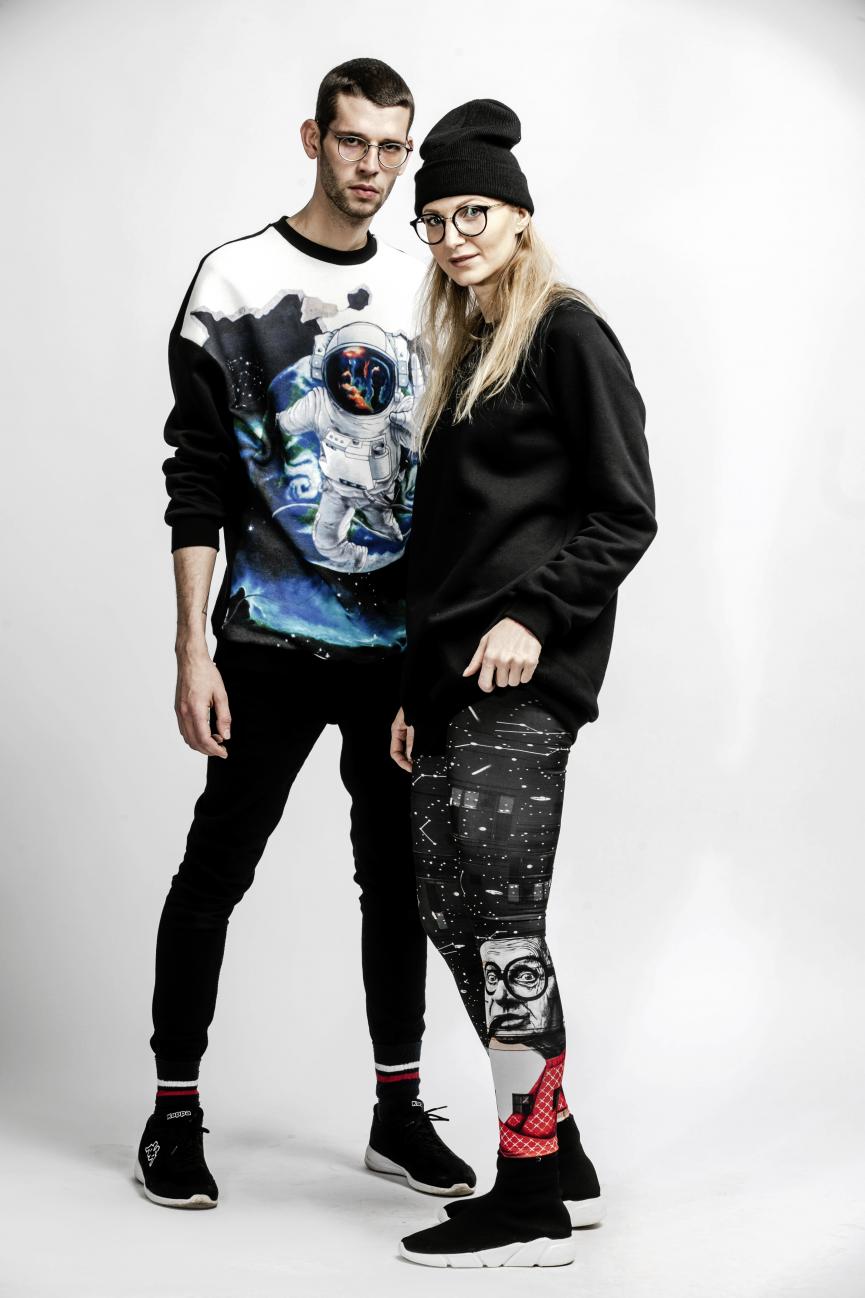 Sweatshirt 'Towards the Goal' and leggings 'The Old Wise Man'

Were the authors happy about your idea?

Yes, they were really pleased to collaborate. It’s nice when your work takes a new form. When transferred to clothes, the murals appear even closer to people, and, at the same time, become an education of sorts. They invite one to look for the actual drawings and learn their stories.

How, would you say, is the street art of Kaunas unique?

I believe NYKOKA, the street art festival in Kaunas (currently hibernating – ed.) helped to shape the modern image of Kaunas in the past few years. The street art movement itself is still quite young yet very brave and conceptual. The murals of Kaunas stand out in their scale and dimensions.

What’s the target audience for the clothing line? Is it the resident of Kaunas or the guest of our city?

It’s anyone in love with Kaunas. Those who were born there, those who grew up in Kaunas or those who studied in one of its universities. Also, those who have great memories about holidays in our city. Of course, the clothes can work as a message about Kaunas as a wonderful growing city. 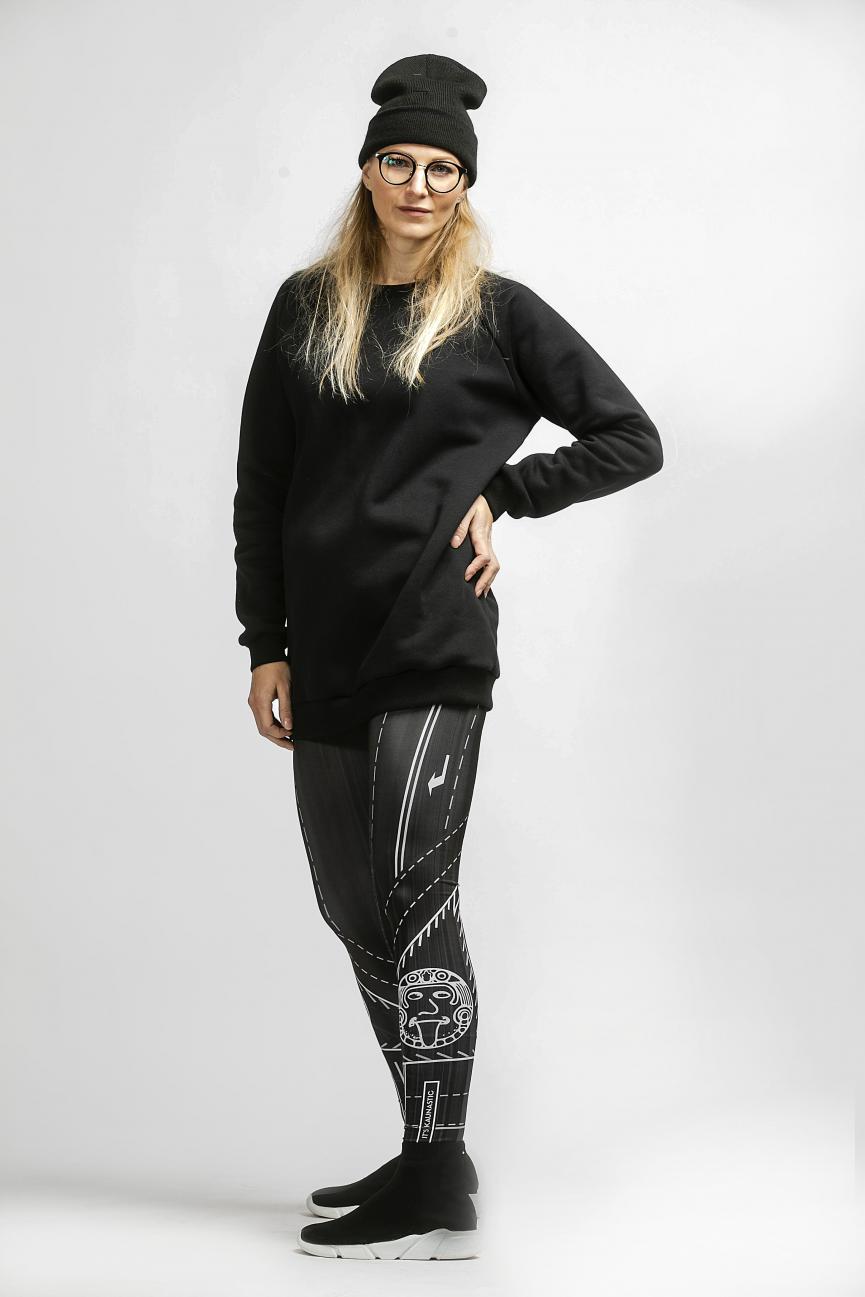 What’s next? Can we expect more designs? Maybe something for the little ones?

That’s just the beginning and only a small part of the whole idea! In spring, we’re hoping to present a t-shirt series and a kid-sized line. Also in the plans is an open call for those who’d like to create their own kaunastic t-shirts.

The Kaunastic streetwear clothing line is available at our webshop and in the Kaunas IN Tourism Information Centre (Rotušės a. 15).