Established in 1958 the KAUNAS PUPPET THEATRE registers in its chronicle more than 180 puppet performances, a great number of tours to foreign countries, such as Hungary, Italy, Poland, Bulgaria, Finland, Denmark, Sweden, Germany, Czech Republic, Former Soviet Republics and remote countries of Latin America and festivals in many of them. Following the idea, generated by the founders of the Theatre, spouses Stasys Ratkevicius and Valerija Ratkeviciene, that everything what is being done at the theatre, should belong to the little ones, the theatre of today alongside with traditional classical puppet performances should be searching for new and engaging ways of association with little spectators who, through displayed kindness and beauty, would experience the utmost satisfaction and impact on their consciousness and feelings. Based on this point of view, new traditions of new theatrical arrangements during the last decade were generated in the Theatre. 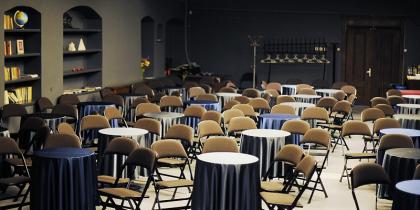 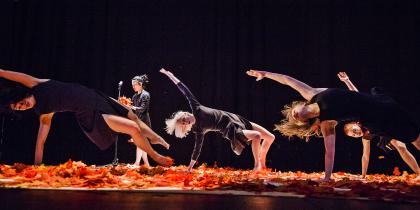 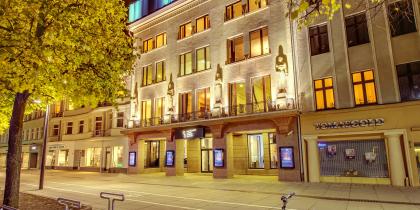