Kaunas sports hall was built in 1938 as a cradle of Lithuanian basketball. In half a year it became the only in Europe adapted just for basketball. Impressive technical solutions in hall , such as : four riveted  steel arches,  ferroconcrete background , wooden platforms (later changed into ferroconcrete), with capacity of 11 000 spectators (3500 seats). Many prestige awards won in it;  1939 year is known for European  basketball championship held here, which gave this hall European status . Such dignity was awarded for  victory of Lithuanian basketball team in the championship as well as for modern arena. 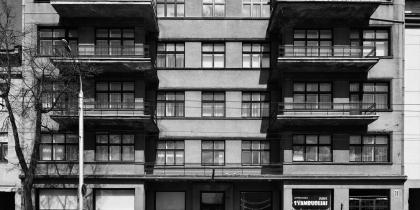 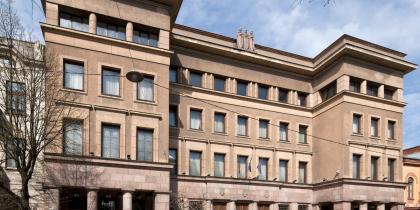 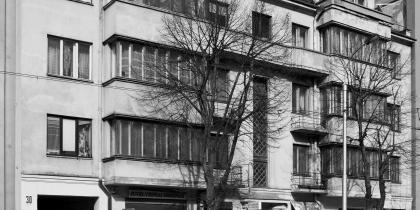