In 1998, Valdas Adamkus was elected President of the Republic of Lithuania. He assumed the office on February 26, 1998. President Adamkus promoted the idea of rapid modernisation of Lithuania and worked consistently towards its implementation.

In 2002, Valdas Adamkus ran in the presidential elections for another term, in the second round, however, he lost to Rolandas Paksas. Upon completion of his term in the office, Valdas Adamkus remained active in domestic and foreign politics and gave lectures at international conferences.

In 2004, following the removal of Rolandas Paksas from the Office of the President by the Seimas of the Republic of Lithuania, Valdas Adamkus again ran in the presidential elections. 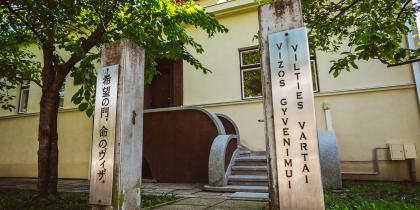 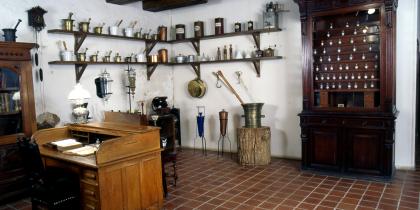 MUSEUM OF THE HISTORY OF LITHUANIAN MEDICINE AND PHARMACY