Kaunas Parochial Archcathedral Basilica of St. Peter and Paul is the only church in the Gothic style of basilica design and the biggest building of Gothic sacral type in Lithuania. Although the Cathedral was built in the 15th century, it was reconstructed several times and acquired Renaissance, Baroque, Classicism, Neo-Gothic and Neo-Baroque architectural features. The Cathedral has 9 altars, the newest of which is that of Pope John Paul II with the saint’s relics and a picture. The Chapel of the Blessed Sacrament is extremeley original; it is like a small church, in the church, decorating the Cathedral with its wooden interior. The tomb of the priest and poet Jonas Mačiulis-Maironis is in the southernwall of the building. Žemaitija (Samogitia) bishop Motiejus Valančius and Vincentas Sladkevičius, the first cardinal of Lithuania, are also buried in the Cathedral. The Cathedral’s interior is crowned with a magnificent organ; a famous composer and organist Juozas Naujalis played this organ. This object is included in John Paul II’s Pilgrimage Road. 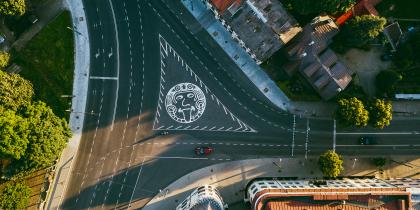 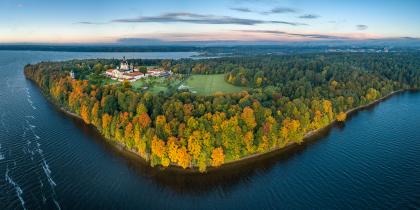 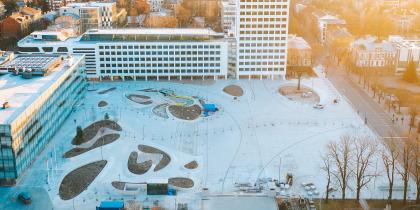