SPIRIT'S GUIDE TO THE OLD CITY

The Spirit's guide to the old city is a video walk. A participant needs to download a video file to a phone or tablet, stand in a particular spot, put the headphones on and press play.
This video walk is a unique city guide which could be called a physical cinema, it involves an audio and video narrative and the physical dimension - surrounding places of the city.
It is an emotional and physical experience, which intertwines historical background and artistic reality, the past of the city and dramas of the people who once lived here and also the actual landscape of contemporary Kaunas. The voice of the so-called spirit tells us the story, which started at the end of the XIXth century. It is the story about two couples - Jewish and Lithuanian - who lived and ended their lives in this once multi-ethnic city.

HOW DOES IT WORK?
This audiovisual route requires an electronic device and headphones. In order to start the route press the link Download (recording format – Mp4). The route starts near the church of St. Gertrude. The length of the route - 75 min. 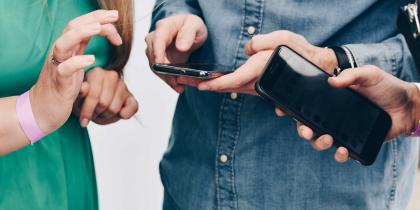 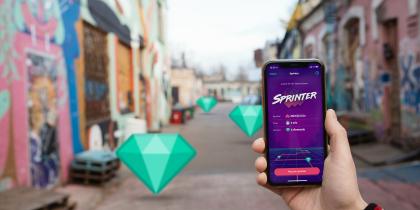 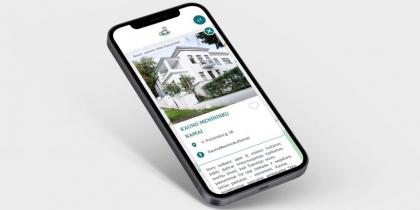