At the end of 1932, three women – Sofija Kymantaitė-Čiurlionienė, the widow of Mikalojus Konstantinas Čiurlionis, her only daughter Danutė and mother Elžbieta – settled in a house designed by architect Vytautas Landsbergis-Žemkalnis. 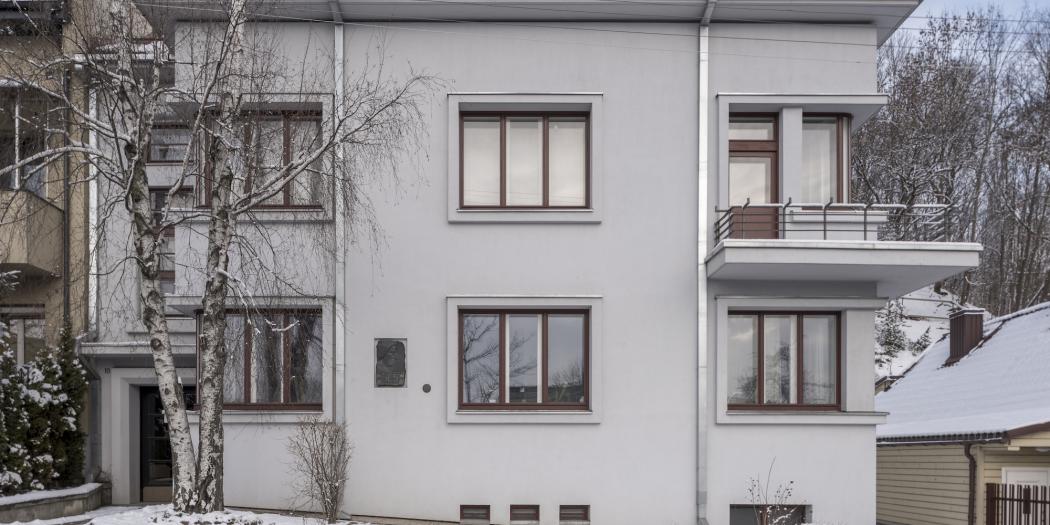 Text and photos by Lukas Mykolaitis for Kaunas Full of Culture magazine. Vintage photos from the family archive.

At the end of 1932, three women – Sofija Kymantaitė-Čiurlionienė, the widow of Mikalojus Konstantinas Čiurlionis, her only daughter Danutė and mother Elžbieta – settled in the house of minimalist, strict forms designed by architect Vytautas Landsbergis-Žemkalnis.

Eventually, this home became a central modernist cultural spot that brought Kaunas intellectuals for discussion and gave rise to the Lithuanian Language Society. In her home, Sofija organised a unique phenomenon for that time – the language Saturdays – which gave birth to the language magazine called Mother Tongue. Its publishing started in 1933. Sofija worked in this house until the last days of her life.

A memorial exhibition, which hasn’t changed since it was opened in the writer’s office in 1971. This apartment is still home to the granddaughter of Sofija Kymantaitė-Čiurlionienė, sculptor Dalia Palukaitienė, who together with her son Džiugas maintains the memorial exhibition. The tradition of dedication extends from generation to generation and Sofija’s devotion to Čiurlionis that was felt throughout their life has a continuity, only now it is her name that is being upheld.

This is my dedication to them. Interpretation through images noticed while spending two afternoons in the house listening to stories and browsing through artefacts and the digital archive of Palukaičiai. It is a small journey through an abundance of objects, each of which tells a larger story that touches upon language development, the cultural life of Kaunas, the political climate prevailing in Lithuania, and the history of this family. 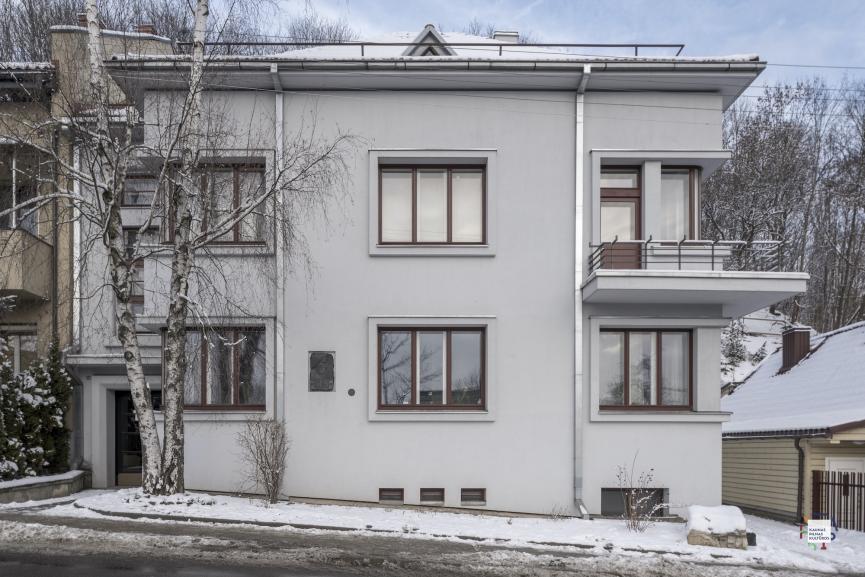 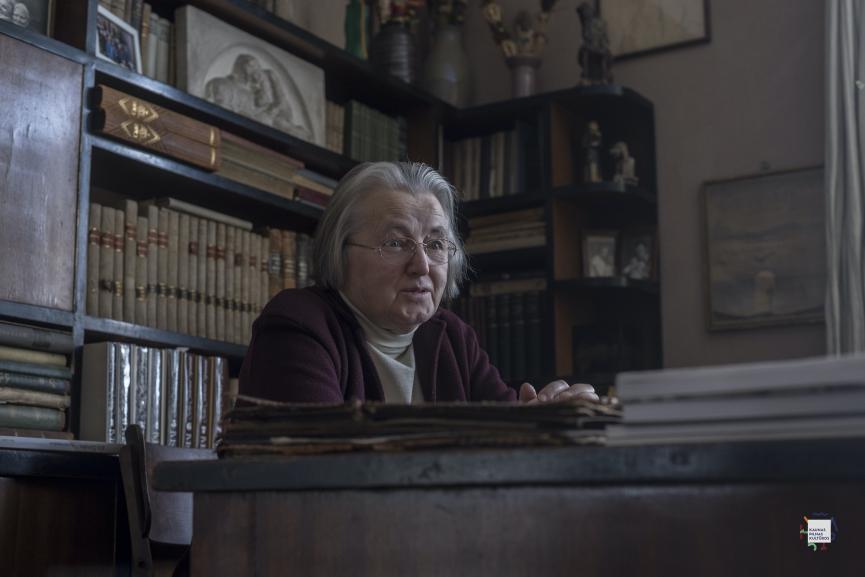 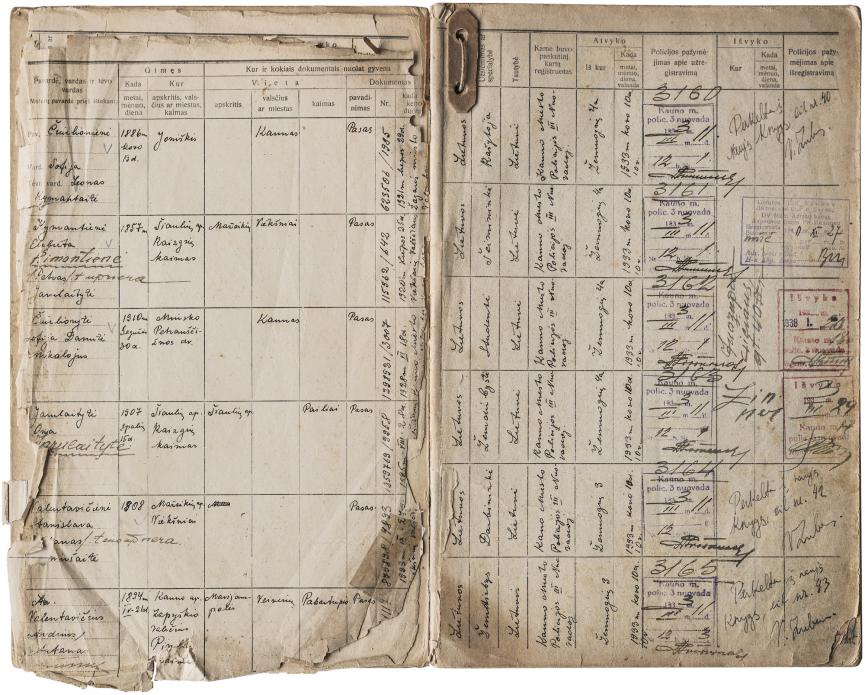 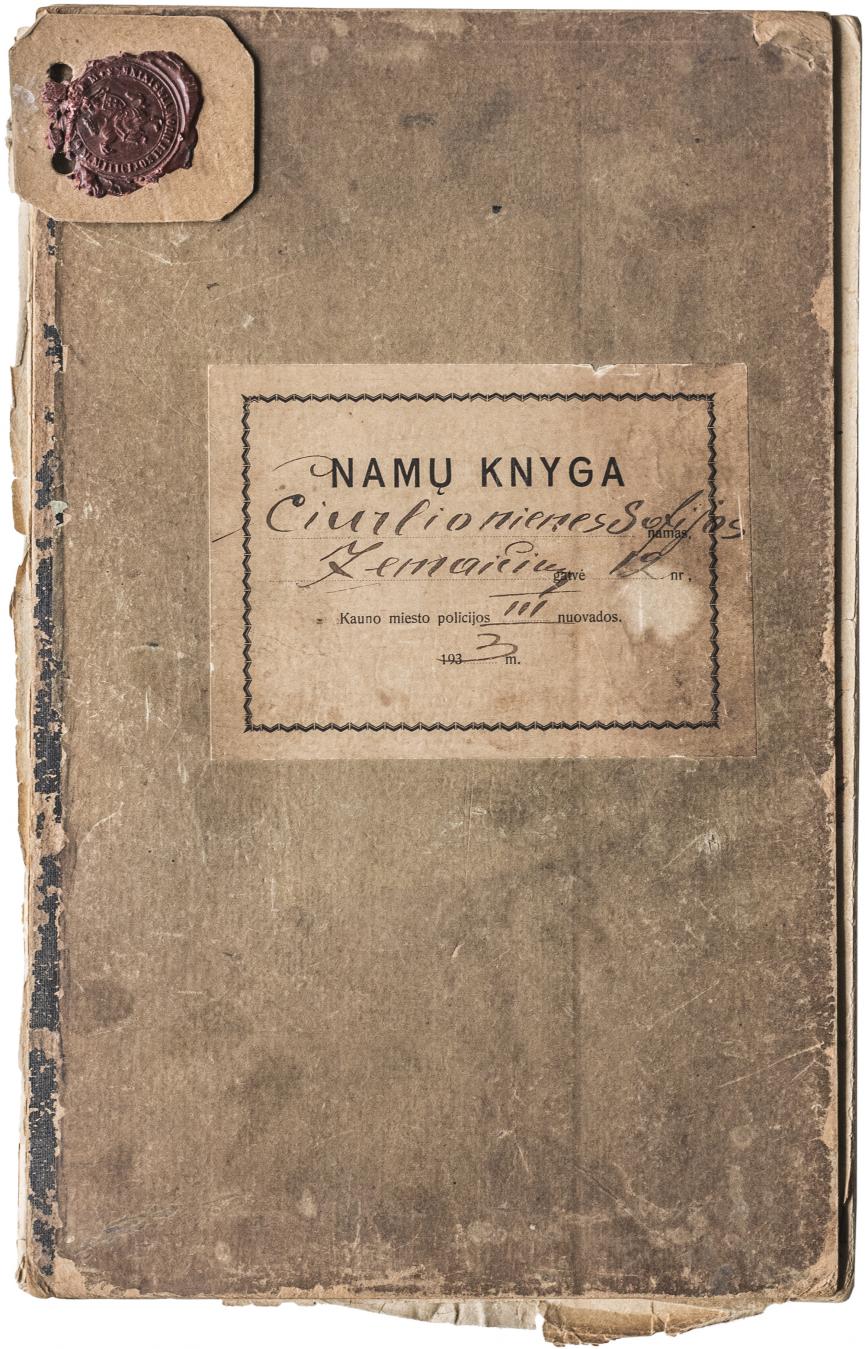 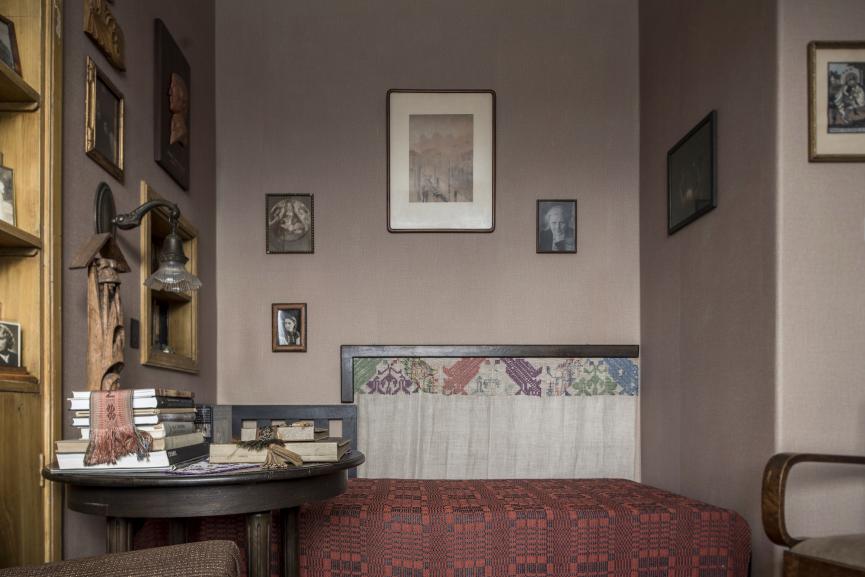 The bed of Sofija Kymantaitė-Čiurlionienė. 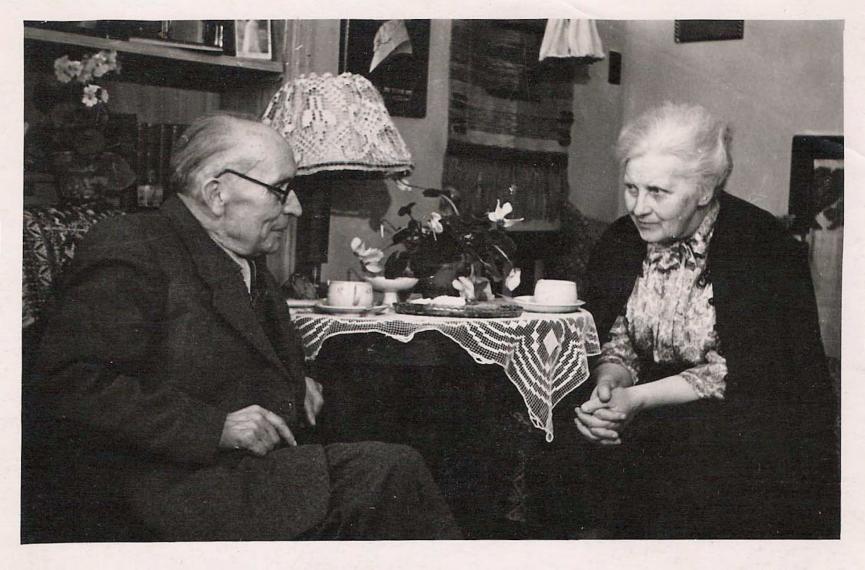 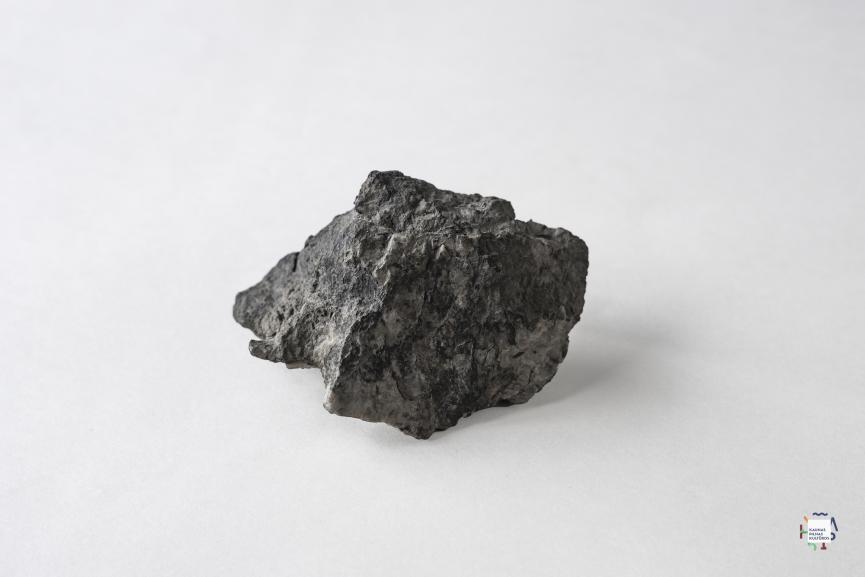 One of the exhibits of the memorial room is a stone from Čiurlionis peak in the Pamir mountains, brought to Kaunas by Kastytis Zubovas in 1970. 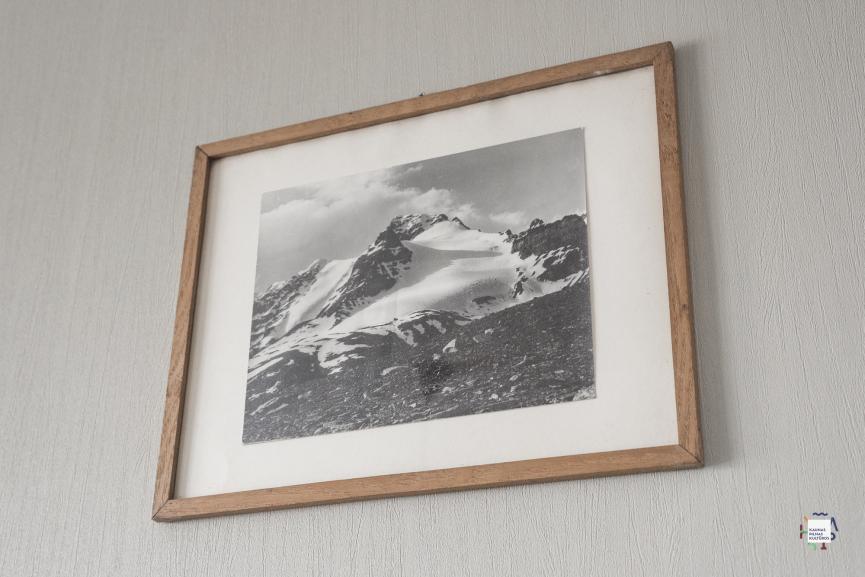 The Čiurlionis peak in the Pamir mountains. Picture hanging in the living room. 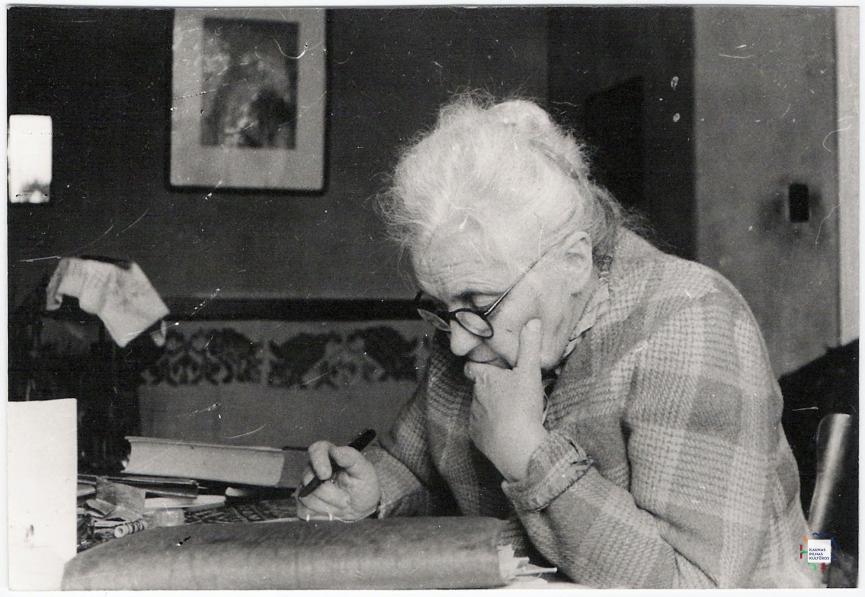 Sofija Kymantaitė-Čiurlionienė writing. 1958 (one of her last pictures). 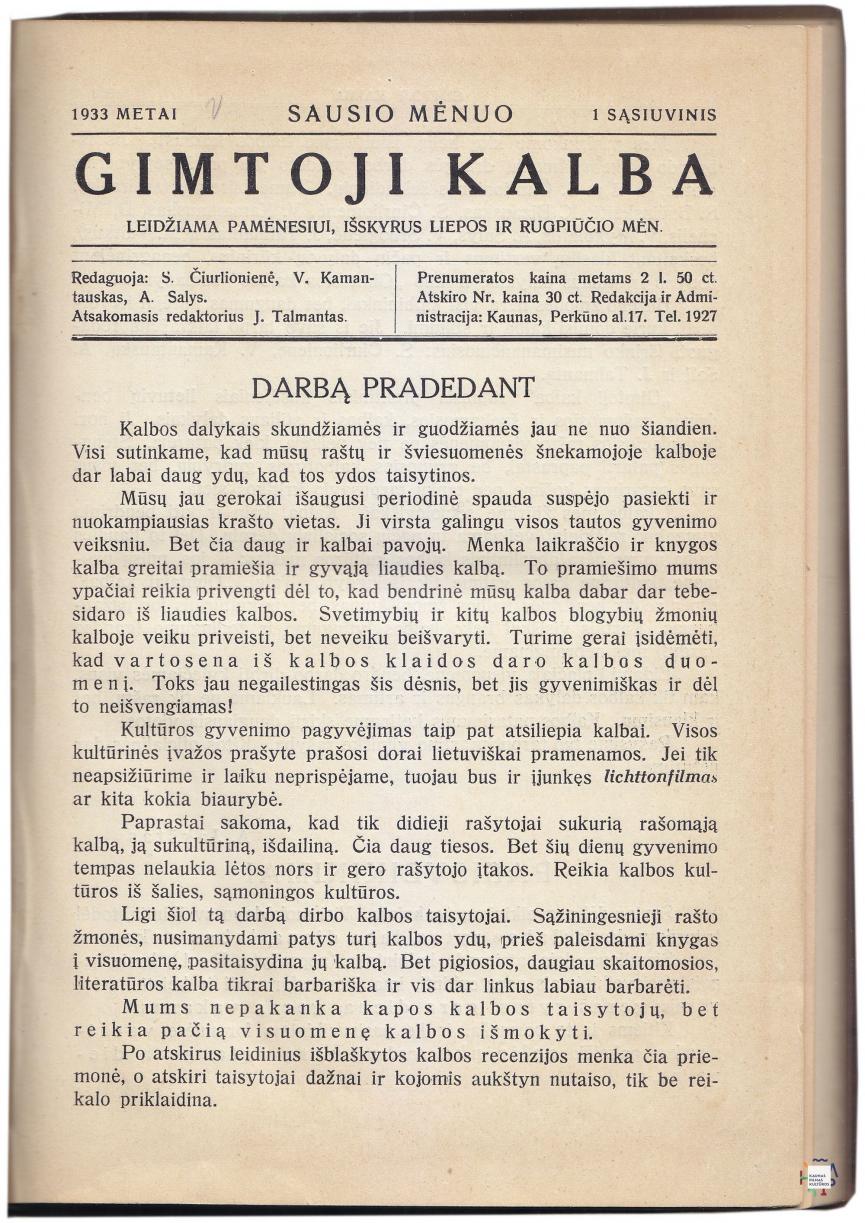 The first publication of Mother Tongue. 1933.

The opening of the memorial plaque. 1974. 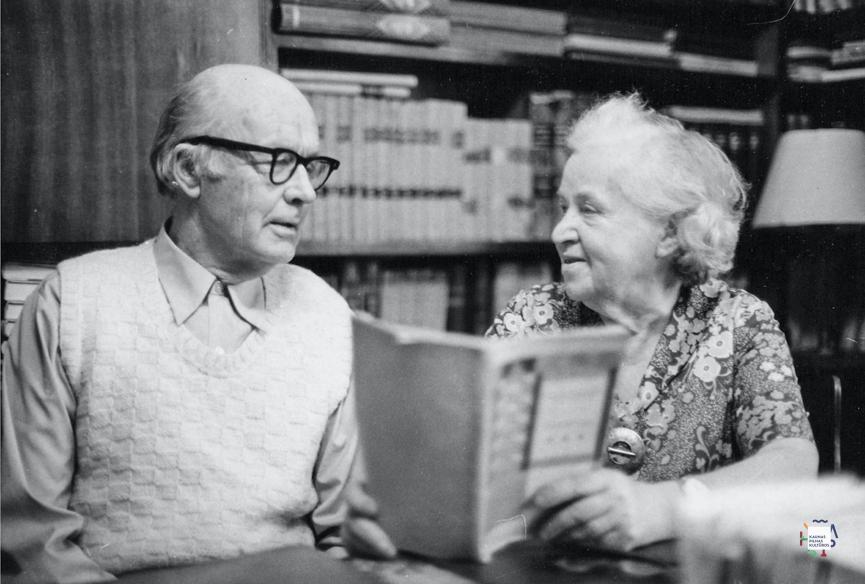 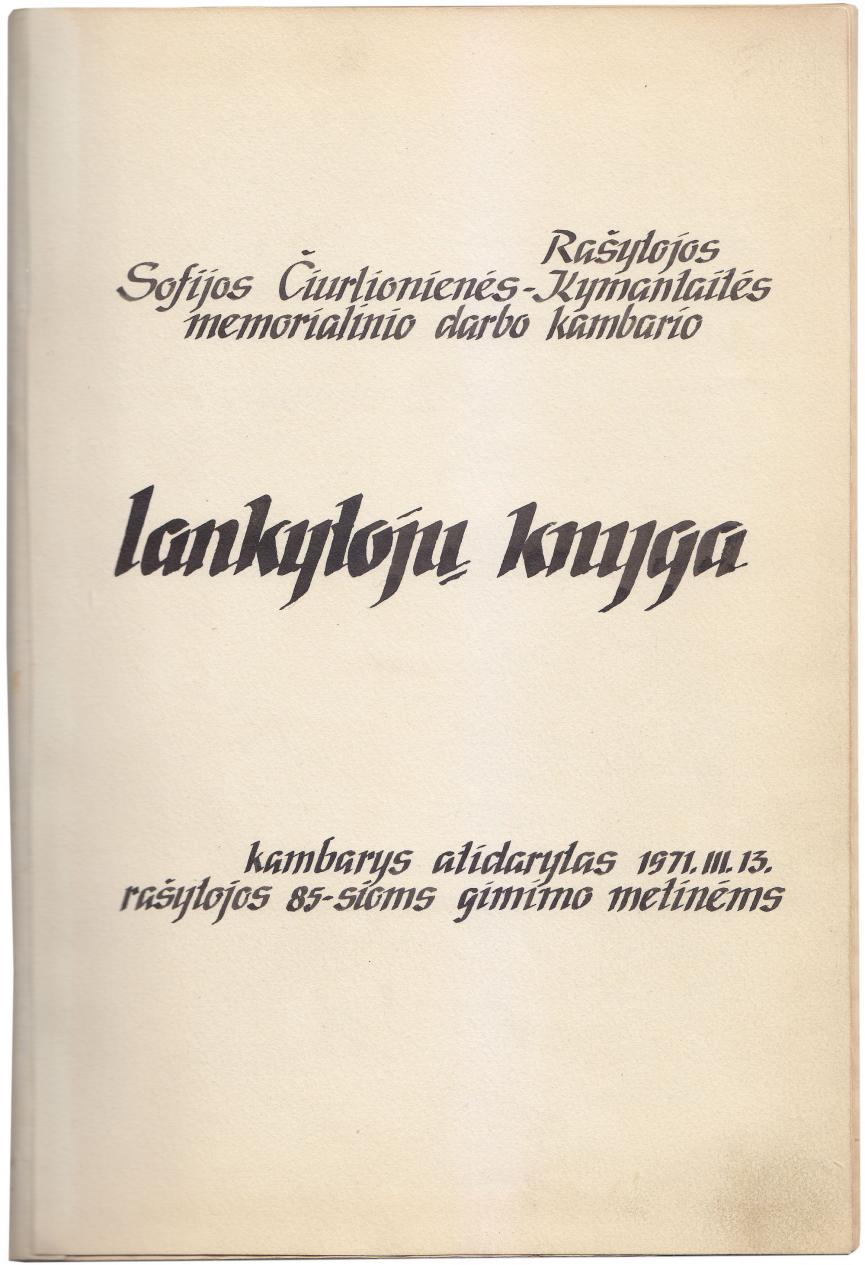 The title page of the visitors' book. It was started in 1971 when the memorial room was opened. 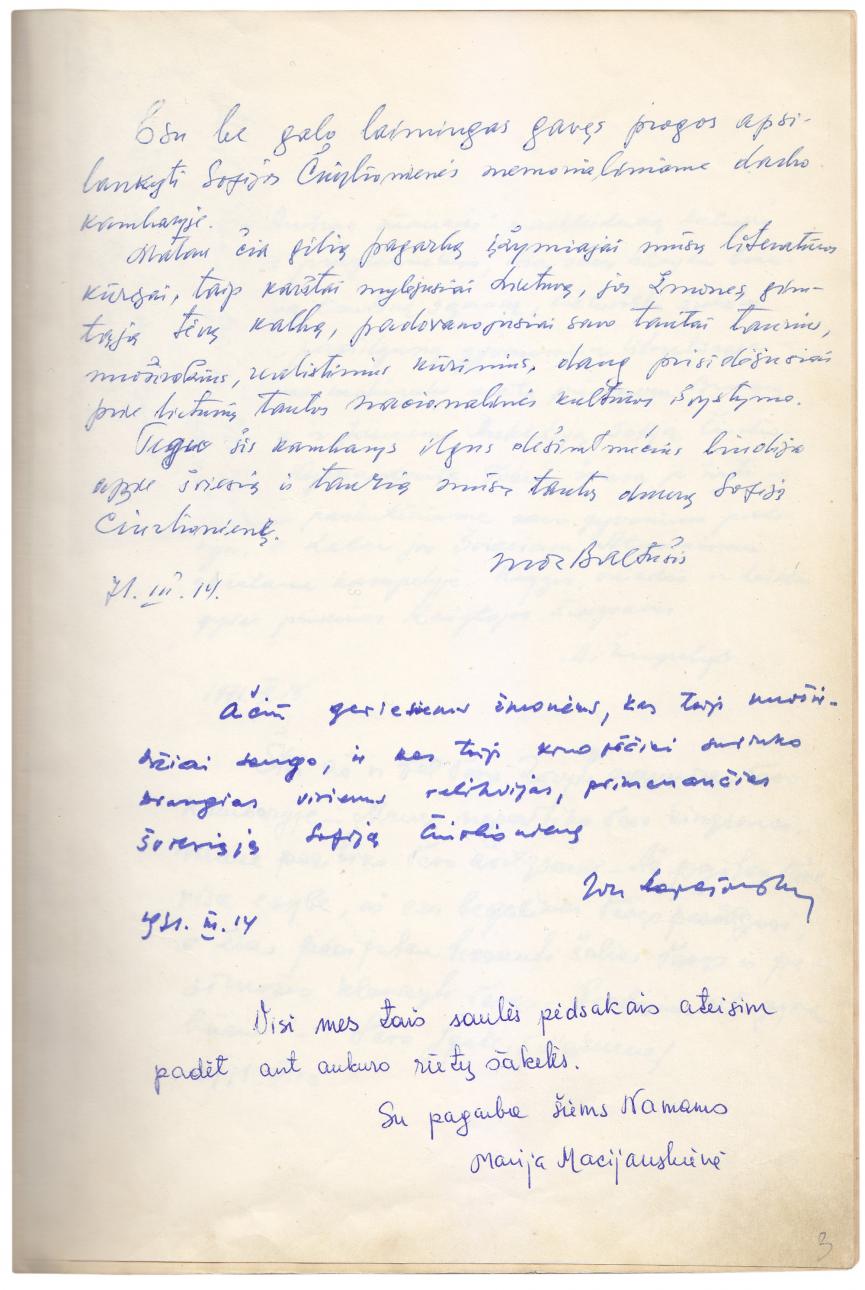 The first inscriptions of the visitors' book. It’s still being kept today.