Back in Kaunas: Sugihara Week

From jazz improvisation to kendo tournament, including film screenings and Excel drawing workshops - there's no other week like Sugihara Week!

The inaugural Sugihara Week in 2017 was a blast. Concerts, meetings, discussions, artistic performances and political debates all helped Kaunas grow stronger ties with Japan and Israel. This year, the week inspired by Chiune Sugihara, the Japanese diplomat that saved thousands of Jewish lives from the Holocaust by issuing transit visas, aims for a broader scope. You’re lucky if you’re in Kaunas on 3-9 September! Below are some of the most exciting events we recommend. The majority of them are free of charge and are an excellent reason to visit some of the most exciting places in Kaunas.

The opening concert of Sugihara Week is scheduled for 3 September, 6 pm. It’s hoped to be one of the most interesting live music performances in Kaunas this autumn. Improvisational music and avant-garde jazz performers Liudas Mockūnas (LT) and Ryoji Hojito (JP) collaborate since 2004. They have performed concerts in Lithuania and Japan and have released an album together. Tomo Yamaguchi, a unique percussionist and old stage buddy of Ryoji Hojito, will join the duo for the first time. 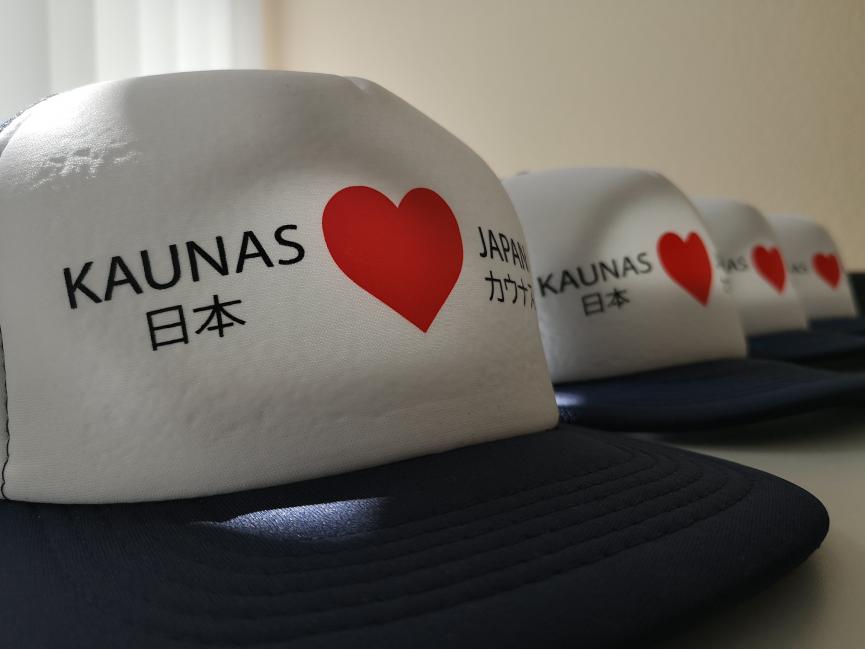 These are the official caps for this year's festival! You can buy one at our e-shop.

Don’t miss the screening of the documentary“Kaunas. The City of Sugihara and Japan” if you speak Lithuanian or Japanese. We’ve blogged about the film earlier this year and, since then, it has already premiered in Japan. The documentary created by the academic staff of Vytautas Magnus University (VMU) Centre for Asian Studies focuses on four personalities that never met, but all built bridges between Lithuania and Japan. The screening will be held at 5:10 pm, 4 September at VMU Small hall.

Right after the film, an exhibition focusing on the relations between Lithuania and Japan will be opened at the Valdas Adamkus Presidential Library-Museum. It's a great reason to visit the former building of Ministry of Foreign Affairs of the Republic of Lithuania if you haven’t had the chance to do it before. The exhibition will present copies of documents from the Interwar period, regarding the relations of Lithuania and Japan. Visitors will also see some moments and memorabilia connected the visit of Emperor of Japan Akihito in Lithuania.
.
One of the most significant events this year will be the international symposium “Diplomats that saved Jewish lives” with guest presenters from Israel, Japan, USA, UK, Poland, the Netherlands, France, Germany, Lithuania and other countries. It’s scheduled for 1 pm, 5 September at VMU Small hall. The international event follows the recent opening of memorial for Dutch diplomat Jan Zwartendijk who was the one that started issuing travel visas to Curacao, a Dutch overseas territory before Sugihara joined the cause. The monument can be visited in Laisvės alėja, in front of building #29, where Zwartendijk’s office once was.

A new initiative this year is the friendship with nowJapan, the extraordinary Japanese culture festival based in Vilnius. On September 6-7, the festival will hold creative workshops at the Kaunas Artists’ House. Register before 4 September and join the workshops by illustrators Shota Kotake and Keiko Kikkawa and the infamous ‘Japanese Michelangelo of Excel’ Tatsuo Horiuchi. The youngest festival-goers will be invited to Japanese kite-making creative sessions before the workshops held by Japanese artists.

On Saturday, 8 September, a sakura planting ceremony will take place on the Nemunas island, at the existing sakura garden. Kaunas dance theatre “Aura” will present a short performance for the occasion. Don’t be too quick to leave the island – in the afternoon, a Japanese kite workshop and festival will take place there. 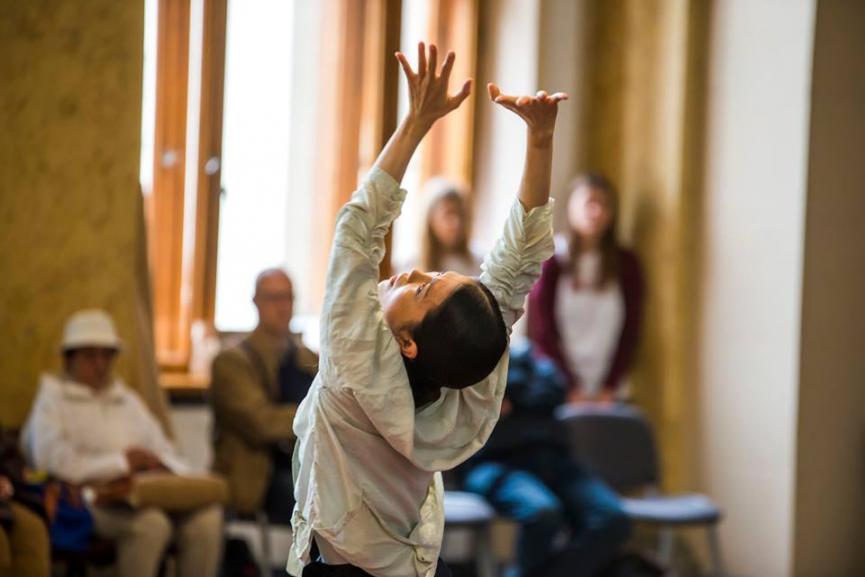 Saturday is also the day of the closing concert of the festival. Japanese choir “Ichinoseki Glee Club & Musical Hiraizumi & Shiratama” will be accompanied by Kaunas boys and teenagers choir “Varpelis”, “Nemunas” ensemble and other artists. The concert at VMU Main hall will start at 5 pm.

Another excellent choice for music lovers is the screening of Japanese opera “Jindo-no Sakura” (“Sakuras of humanism”) that will take place in the Sugihara House on 2 pm, 9 September. The opera is written by composer Yuuki Ando and presents the story of Sugihara in Kaunas.

There’ll also be gyotaku (fish prints on rice paper) and zen meditation workshops, a kendo tournament and Japanese food tasting. Some business meetings, too – Sugihara Week does involve a lot of different activities that both present the Japanese culture to Lithuanians and tighten our friendship. Check out the event’s Facebook page for a detailed programme and more information.