Kaunas, Lithuania has already got used to the cultural and not at all boring routine of this season - Thursday to Sunday evenings are spent in the Town Hall Square. The Kaunas 2022 Summer Stage will run here until autumn, hosting concerts by the most interesting Lithuanian artists and the most exotic bands from all over the world, as well as performing arts, talks and other activities. July will kick off with the Audra Festival weekend in the heart of Kaunas Old Town and end with melodic bedroom pop from the Basque Country.

The Old Town to be Taken by Storm

The first contemporary city festival Audra, which will take place at the turn of June and July, will visit some of the most unexpected spaces in Kaunas - from the historic taxi park and metal factory to galleries, cafés and even the Oak Grove. Of course, the festival, dedicated to Kaunas 2022’s youth programme “Emerging Kaunas”, will not bypass the Old Town either. On 1-3 July, the Kaunas 2022 Summer Stage will host an exclusive Audra programme. On Friday, young musicians Saulės Dievas, P404, Nouvelle and Stotis will be the first to unleash the thunder of rock, grunge and alt-pop genres in the Town Hall Square. A Serbian play will be performed on Saturday, followed by a discussion. On Sunday, 3 July, esports will take over the stage, with a daytime programme by the Iron Wolves team and the innovative entertainment, new media and community network Trys Kubai.

From Cyprus to France

The second weekend of July at the Kaunas 2022 Summer Stage is symbolically dedicated to musical journeys. Thanks to the European Commission’s EMEE project, which brings together the continent’s music export offices, a band from Cyprus, Monsieur Domani, will visit the city on 7 July. As The Guardian reported, they are one of the most entertaining, confident and inventive groups in the scene. The trio, which has performed worldwide, takes inspiration from contemporary Cyprus but also draws on the musical traditions of their island. 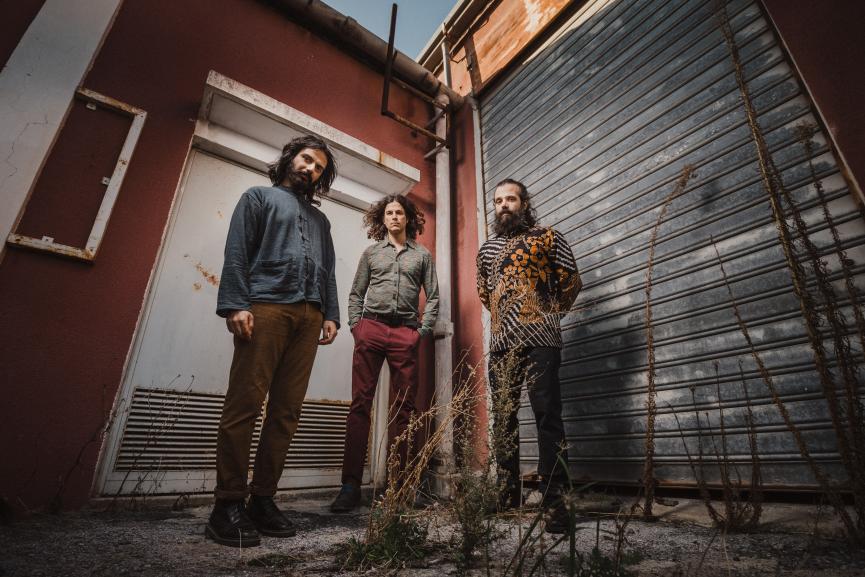 Also at the invitation of EMEE, the Greek singer Theodore, who started his musical career in London, will perform in Kaunas on 9 July. Classical and electronic keyboards, ambient and minimal moods, waves of drums and guitars - Theodore adds his haunting vocal to the experience.

From different parts of the globe, rising piano talents will flock to Kaunas Piano Fest in July, bringing classical masterpieces to life with a fresh sound. The festival will open on 8 July with the world premiere of a unique arrangement of George Gershwin’s Rhapsody in Blue, performed by Monika Mašanauskaitė, Robertas Lozinskis, Žilvinas Brazauskas and Peter Fleckenstein.

On 10 July, the French Rémi Panossian Trio will wrap up the Kaunas 2022 Summer Stage weekend. The trio have just released an album called “Happy Birthdé!” on the occasion of their 12th birthday. This humorous trio are emblems of French jazz abroad, spreading their energy and chilled groves around the globe from Uruguay to Tokyo. 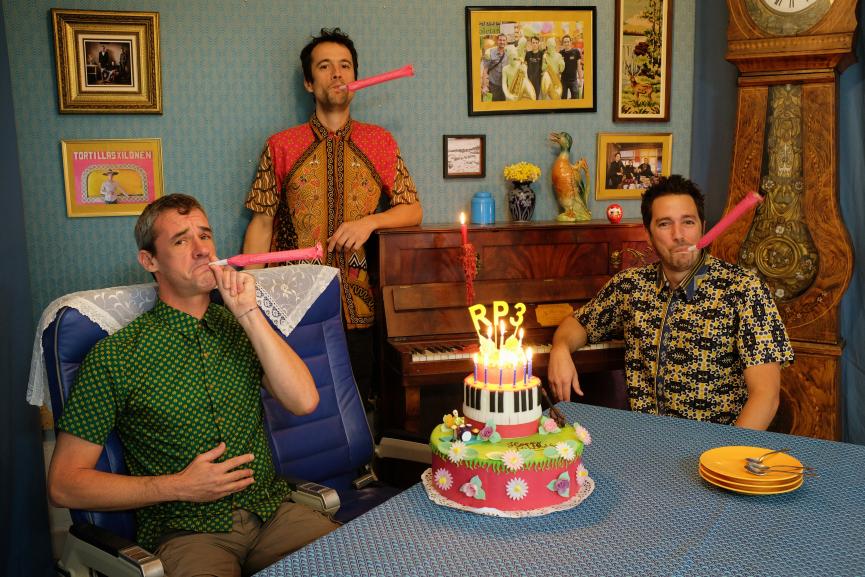 If you associate Europe's biggest song contest with the Ukrainian hit “Stefania”, it's time to rewind the timeline and remember the moves you used to know well. Kaunas 2022 ambassadors THE ROOP will undoubtedly be performing both of their Eurovision highlights, On Fire and Discoteque, at the concert on Thursday, 14 July. The band’s night in Kaunas will also be a great chance to hear what they are contemplating today.

An international troupe from Lithuania - that’s how you can introduce Kanta Company, contemporary circus professionals. Their performance “Clothes and Us” opened last year’s Cirkuliacija Festival and now the group is preparing a special programme to catch the attention of the little ones in Kaunas Old Town on 16th of July. The show will feature a Chinese pole, aerial silks, clowning and juggling!

You don’t have to choose one, as all three genres will be live on the Kaunas 2022 Summer Stage in one weekend in July. On 21 July, the European Capital of Culture will welcome Elektro Guzzi from Austria, playing analogue techno music on guitar, bass and drums. The Viennese are convinced that playing techno is not a crime.

The most colourful Lithuanian hip-hop collective Despotin’ Fam, whose members bring musical influences from Australia and Berlin, will be changing the techno mood into rap rhythms. “The group that cemented the leaders of the scene” is one of the apt descriptions of the collective that has been playing for two decades and is often presented as a rap orchestra. “Despotin’ Fam” will arrive in Kaunas on 22 July.

On 23 July, guitars will take over again on the Kaunas 2022 Summer Stage. Hailing from Šiauliai, the city called Lithuanian Manchester, Colours of Bubbles always presents rock in a modern and unboring way - their music is not only heard on the theatre stage but also with an orchestra. What’s in store in Kaunas? First of all, the fans that have missed them!

What does an acapella sound like in Alaska? What can beatboxing teach you? The answers to these questions might be heard on the summer stage on 28 July, when two bands from across the Atlantic visit Kaunas at the invitation of the US Embassy in Lithuania. The Pipeline Vocal Band, a female trio from the state of Alaska, is a group that puts a unique twist on well-known favourites from all eras, whether it’s crossing decades or genres. And Freedom’s Boombox is a group of globe-trotting performers who have travelled to every continent (except Antarctica), teaching along the way, touring with the Backstreet Boys, and developing a widespread following.

On Friday, 29 July, another European Capital of Culture project ambassador, Jurga Šeduikytė, will climb to the Kaunas 2022 summer stage. This summer, the Lithuanian singer is travelling around Lithuania, visiting her fans in various locations, and even singing in Ukrainian - also, this season marks the 17th anniversary of her cult song “Don’t be afraid”.

The Basque project Oki Moki is the last guest of the second and penultimate month of summer in Kaunas. Lo-fi pop, bedroom pop, punk-soul pop - the trio doesn’t shy away from labelling themselves with ironic epithets that reveal the lightness and unpretentiousness of their music. Catch them at the Town Hall Square on 30 July.

All Kaunas 2022 Summer Stage events are free of charge. Concerts and other events at Kaunas Town Hall Square are planned until autumn.

The European Capital of Culture programme in Kaunas and the Kaunas Region continues throughout the year, with hundreds of traditional and debut events planned for 2022, including exhibitions, festivals, performances and other activities created by local and international artists and Kaunas communities. For the full Kaunas 2022 programme, visit www.kaunas2022.eu or the mobile app.