English-speaking Theatre in Kaunas This Autumn

In the National Kaunas Drama Theatre, “Nathan the Wise” and “The Forest Brother” will be surtitled in English. 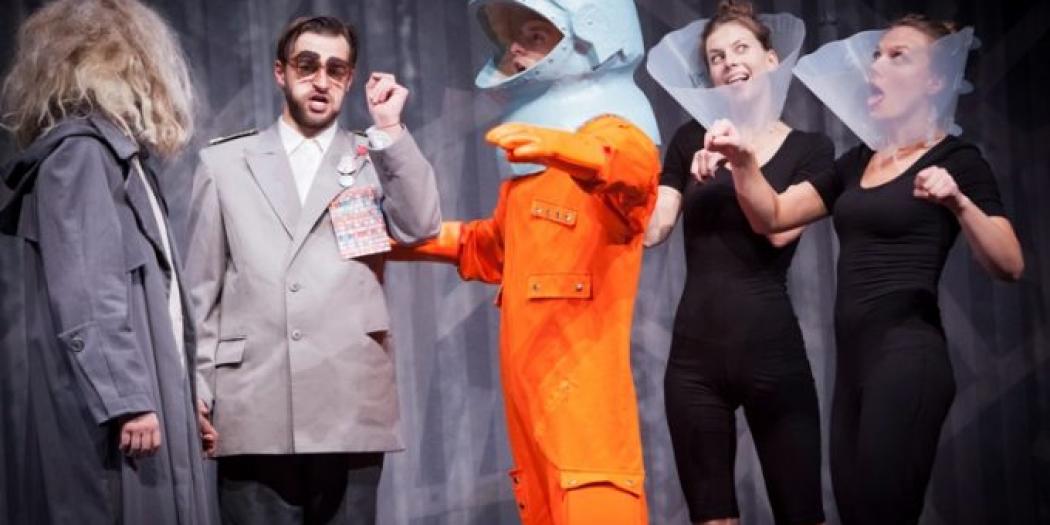 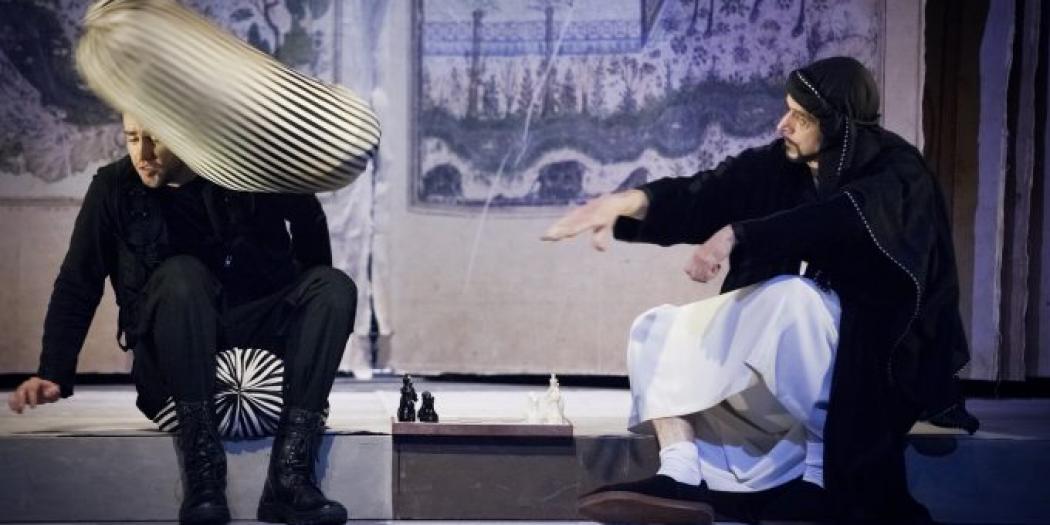 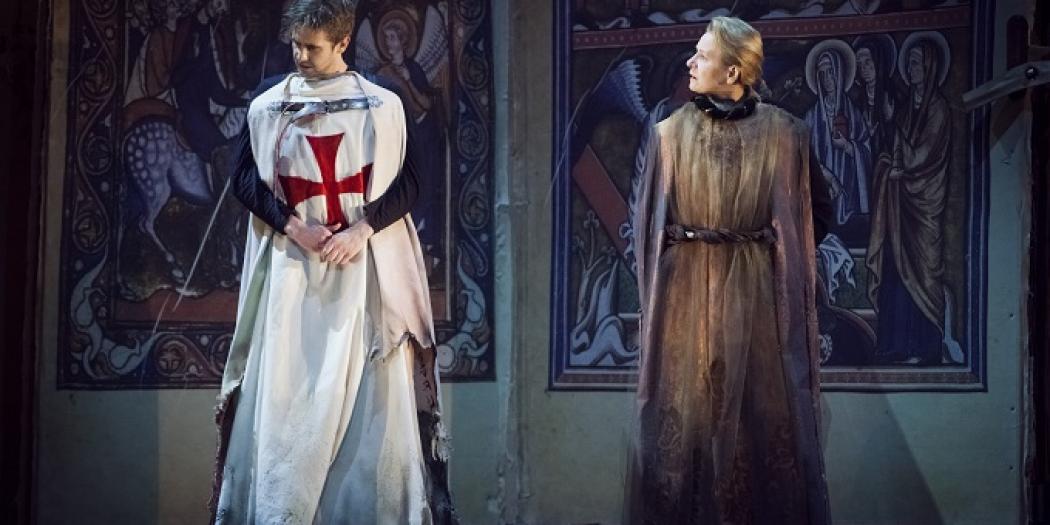 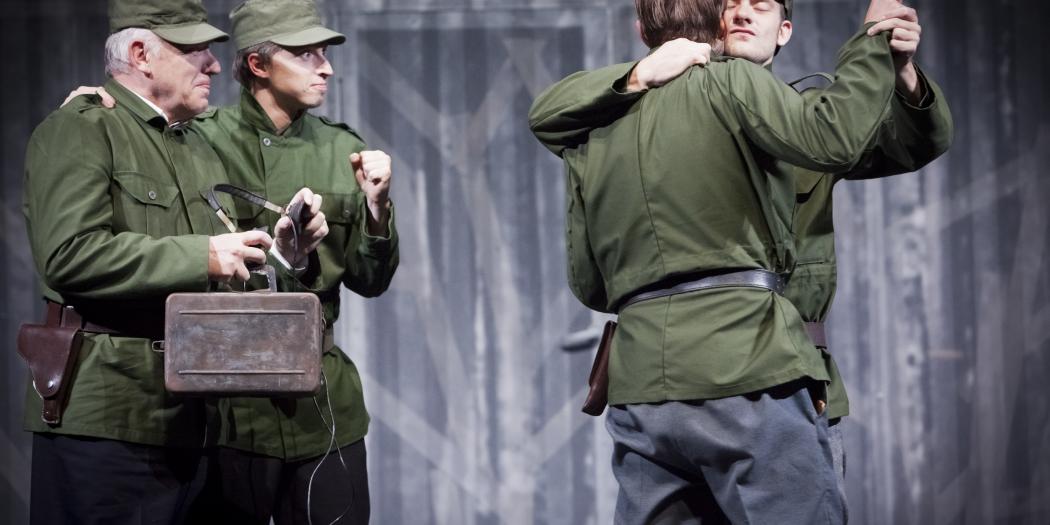 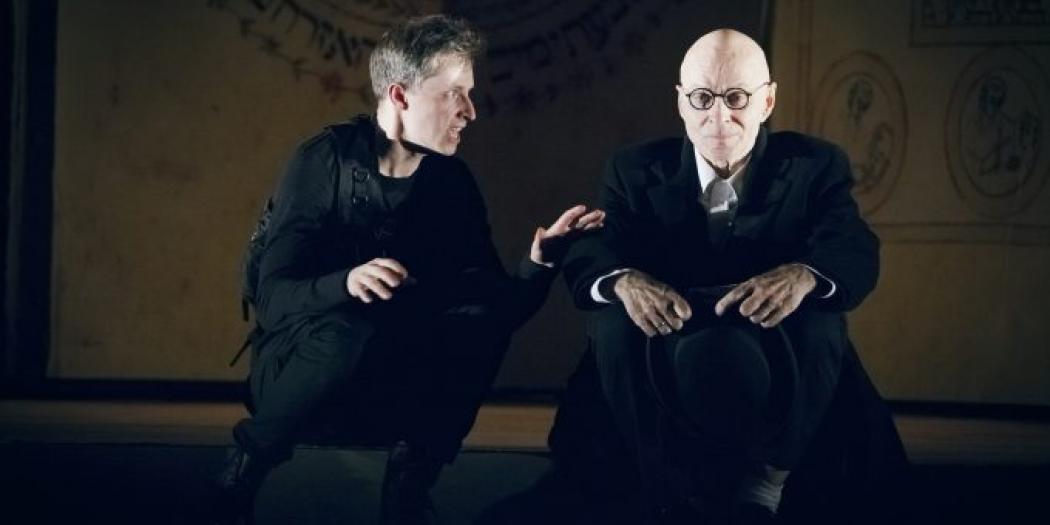 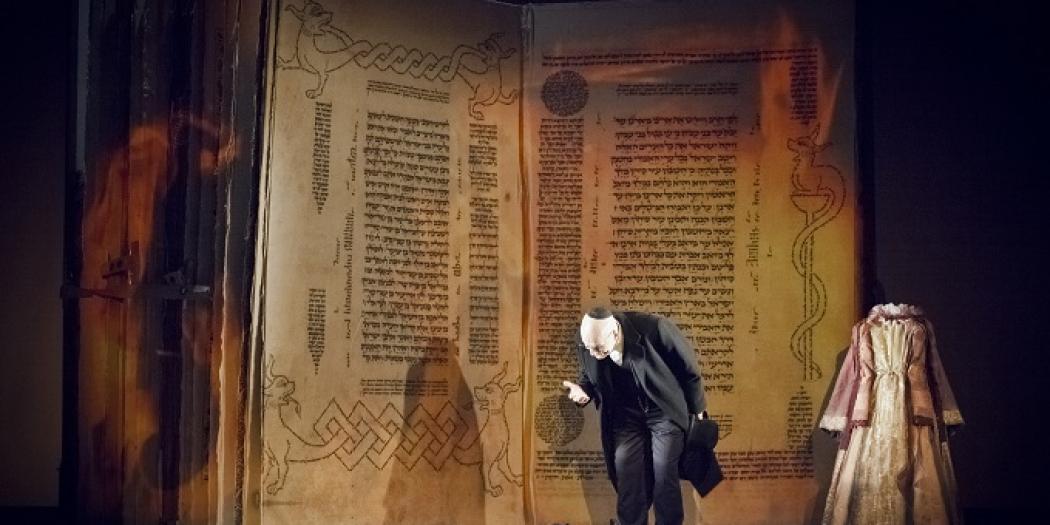 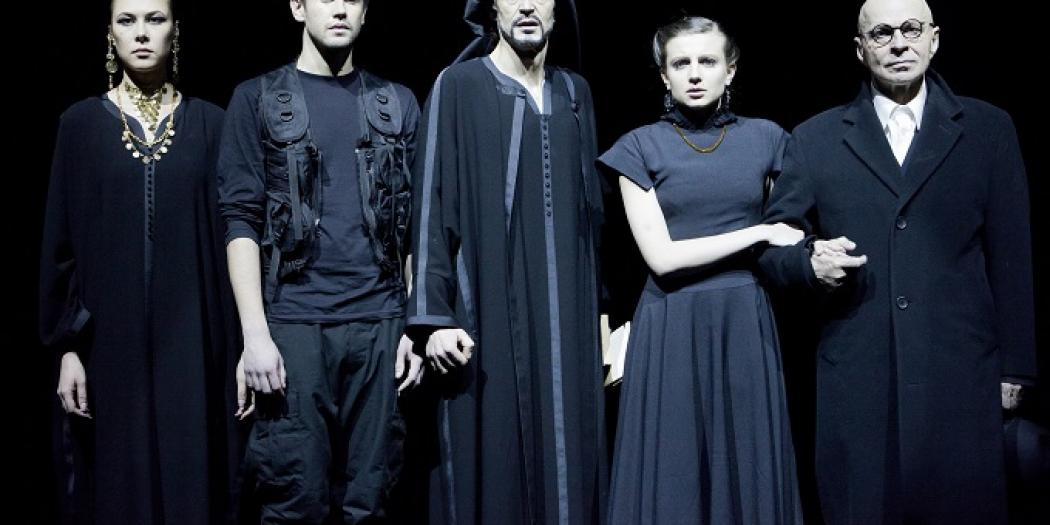 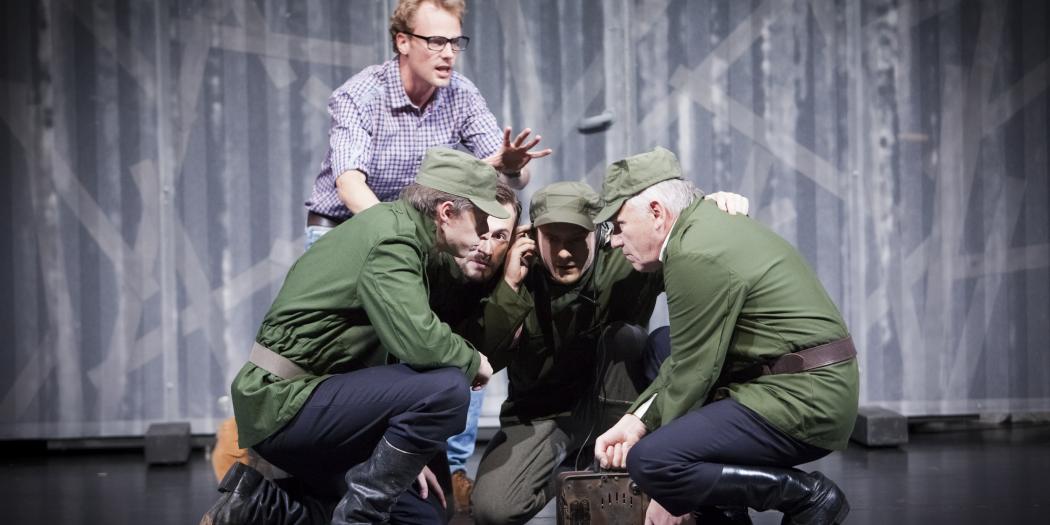 The theatre is one of the few cultural activities that’s pretty hard to enjoy when travelling or living abroad if you don’t speak the local language. In Kaunas, of course, there are different forms of performing arts one can choose from without experiencing the language barrier, including contemporary dance or musical. If, however, you need some real drama in your life, you should plan accordingly.

We have two offers for you this autumn, both shining bright in the repertoire of National Kaunas Drama Theatre. “Nathan the Wise”, a play written in 1779 by Gotthold Ephraim Lessing and directed by Gintaras Varnas, is scheduled for October 9th, and a Latvian play “The Forest Brother” (written by Jānis Balodis, directed Valters Sīlis) for November 3rd. Both plays will be shown with English surtitles prepared by the Institute of Languages, Literature and Translation Studies of VU Kaunas Faculty.

“Nathan the Wise” (premiered last December) transports the spectators to Jerusalem at the end of the 17th century, when it became a battlefield for three religions – Judaism, Christianity and Islam. A complex story of human emotions unfolds while at the same time portraying the fates of three main characters of three different religions.  Critics have praised the performance as “a monument to an aesthetic mind” and “a manifest for humanism and utopia”. Lithuanian actor Vytautas Anužis was awarded the Golden Stage Cross (the highest award in Lithuanian theatre society) for the main role of Nathan, as well as the Kaunas theatre award “Fortūna”. The latter was also awarded for the director Gintaras Varnas and scenographers Gintaras Makarevičius and Julija Skuratova. 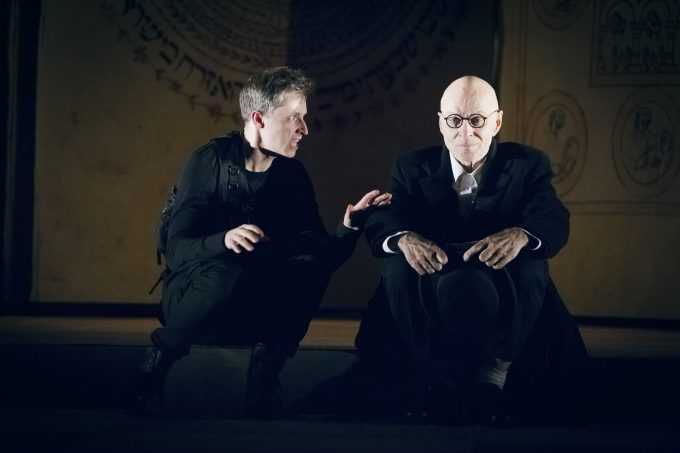 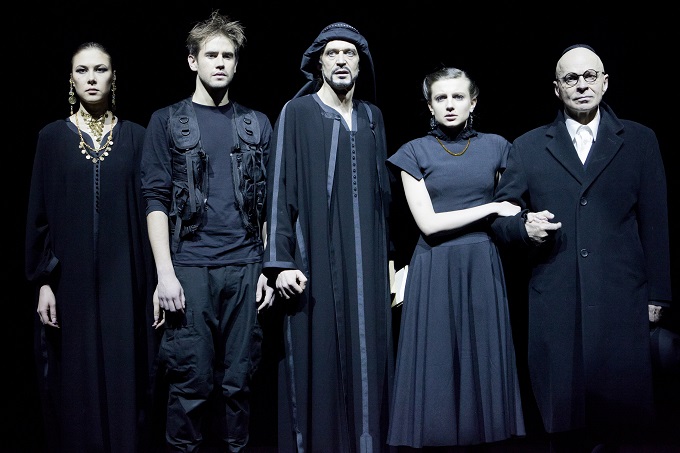 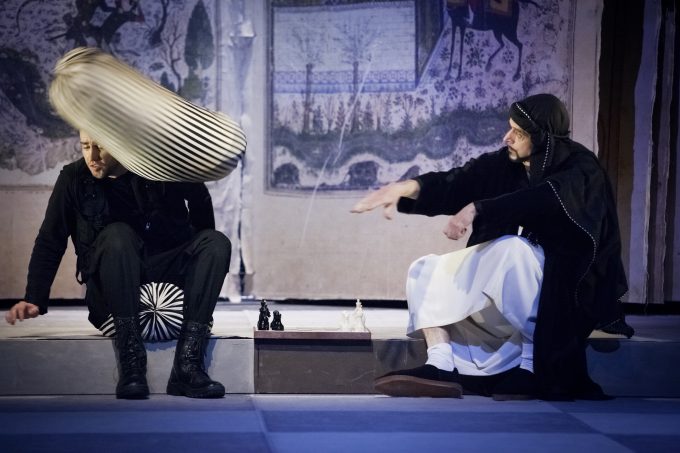 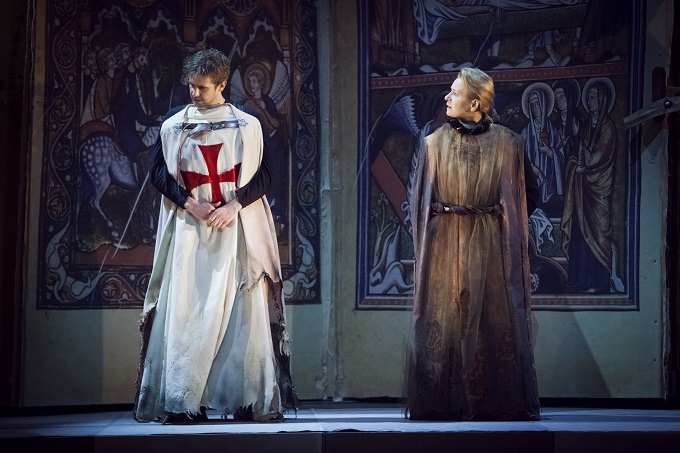 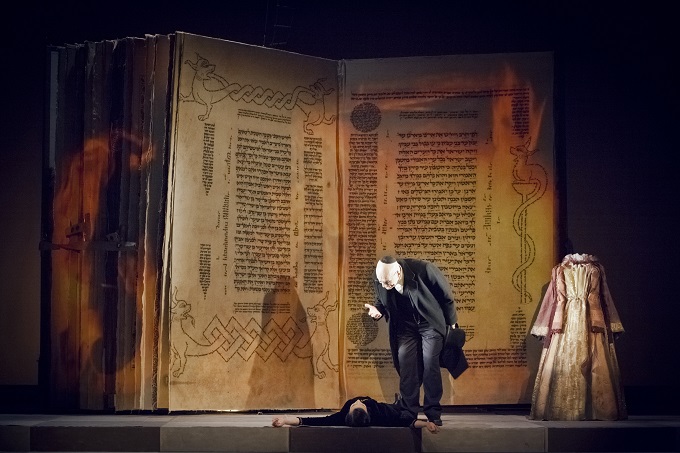 All pictures by Donatas Stankevičius for National Kaunas Drama Theatre

“The Forest Brother”, a Latvian production premiered three years ago, is a performance definitely not in lack of proper Baltic humour. The protagonist of the play Jonas Petrutis had no wife and children, worked nowhere and hurt no fly. Too scared to join the army, Jonas escaped into the woods. The play is based on a true story of Latvian Jānis Pīnups (1925-2007), who became a sensation in 1995 when after 50 years of hiding from the Soviets he decided to come back to the society.

“Does being a Forest brother mean freedom from the clutches of the system or the longest avoidance of responsibility in the human history?”, asks Valters Sīlis through the play. The actors of “The Forest Brother” - Liubomiras Laucevičius,  Eglė Grigaliūnaitė and Vilija Grigalytė - have also collected a few “Fortūna” awards. 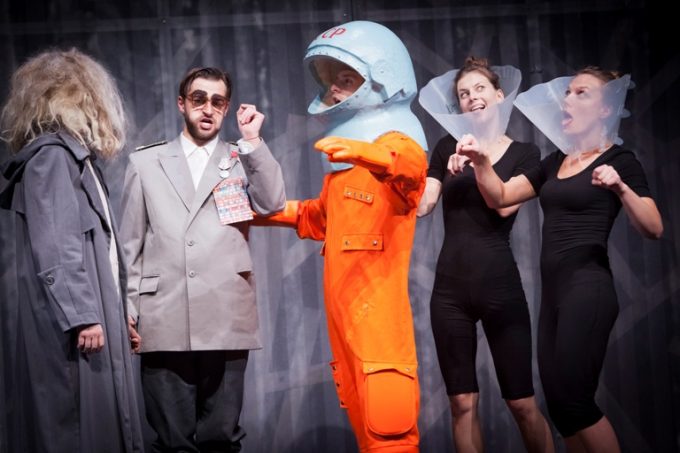 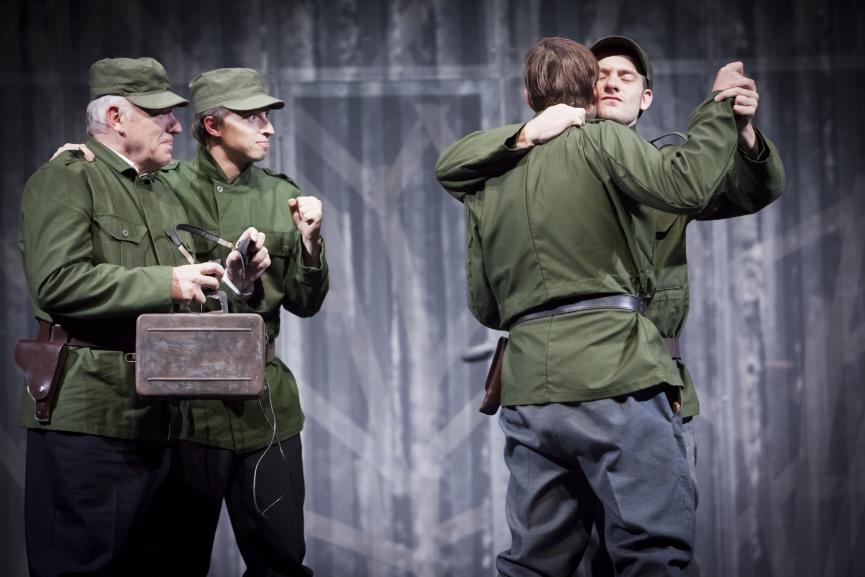 All pictures from the archive of National Kaunas Drama Theatre

For the convenience of those relying on surtitles, the theatre suggests purchasing tickets behind the 12 row. Tickets are available at TIKETA system or at the booking office of the theatre.