Because of the global pandemics and quarantine in Lithuania, it’s impossible to host the celebrations in the museum on its actual birthday. The team hopes to invite everyone to a party in Autumn. 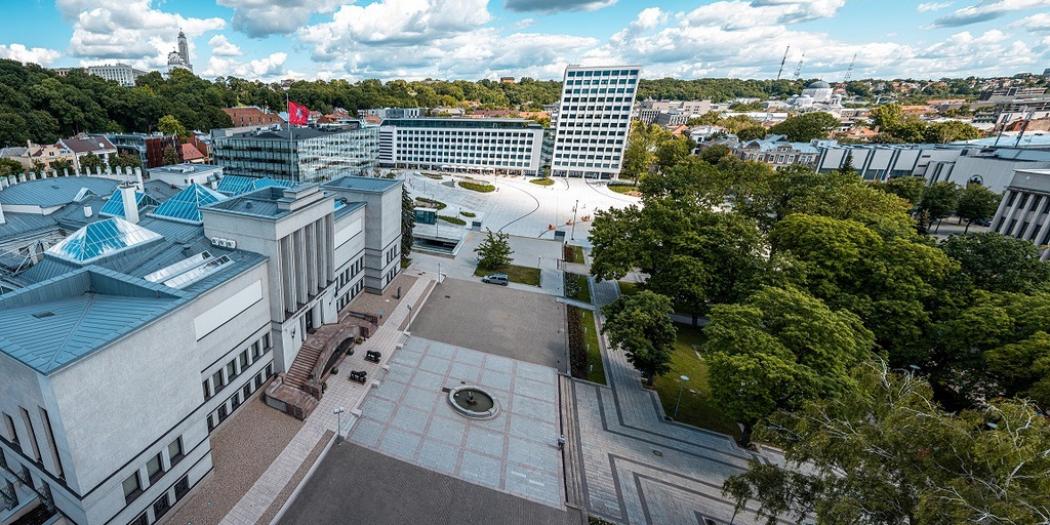 One hundred years ago, on the 3rd birthday of the newly independent Lithuania, War Museum was officially opened in Kaunas. Its history started a short while before when the Lithuanian Army’s governing bodies decided it was essential to secure and exhibit the fight for the country’s freedom for future generations. Today, it is one of the oldest museums in the country. It has departments outside the Kaunas centre (namely the open-air exposition of military equipment in the 6th fort of the Kaunas Fortress) and is home to more than 200,000 exhibits.

The new museum, exhibition of which was compiled from guns and other artefacts donated by soldiers and army officials, was first housed in an old building used by the tzar army. Soon, its condition became impeccable, and a new grand palace representing both the Lithuanian history and the modernist movement of architecture. The new building designed by Vladimiras Dubeneckis, Karolis Reisonas and Kazys Krikščiukaitis was officially opened – of course – on February 16, 1936. Half of it is the National M. K. Čiurlionis Museum of Art. 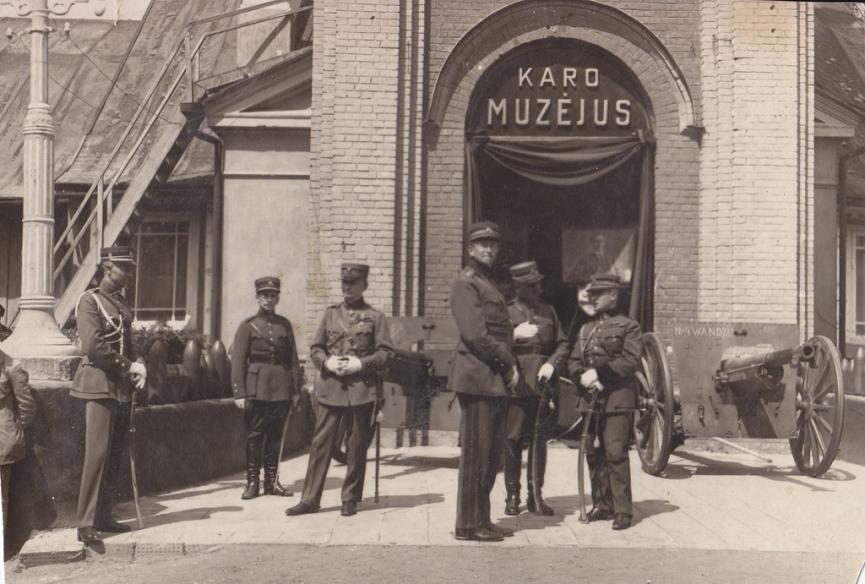 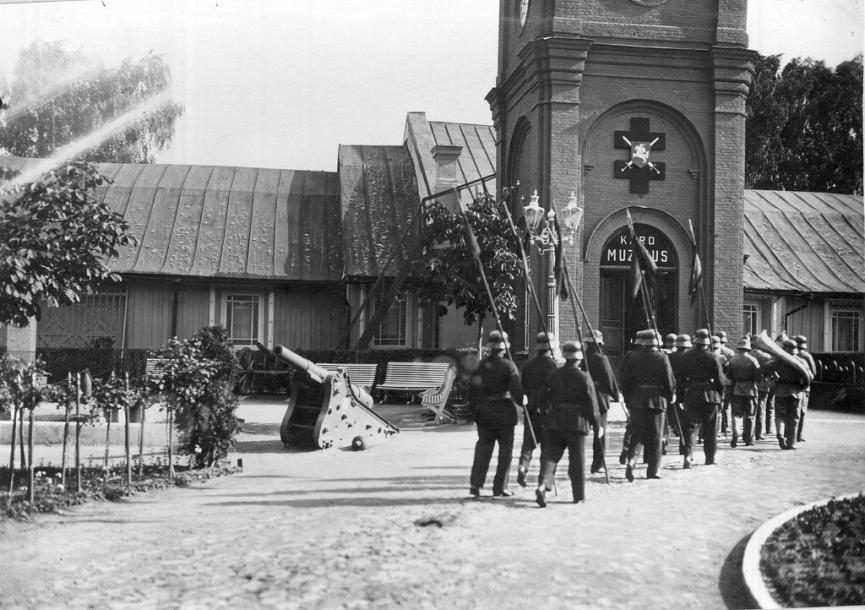 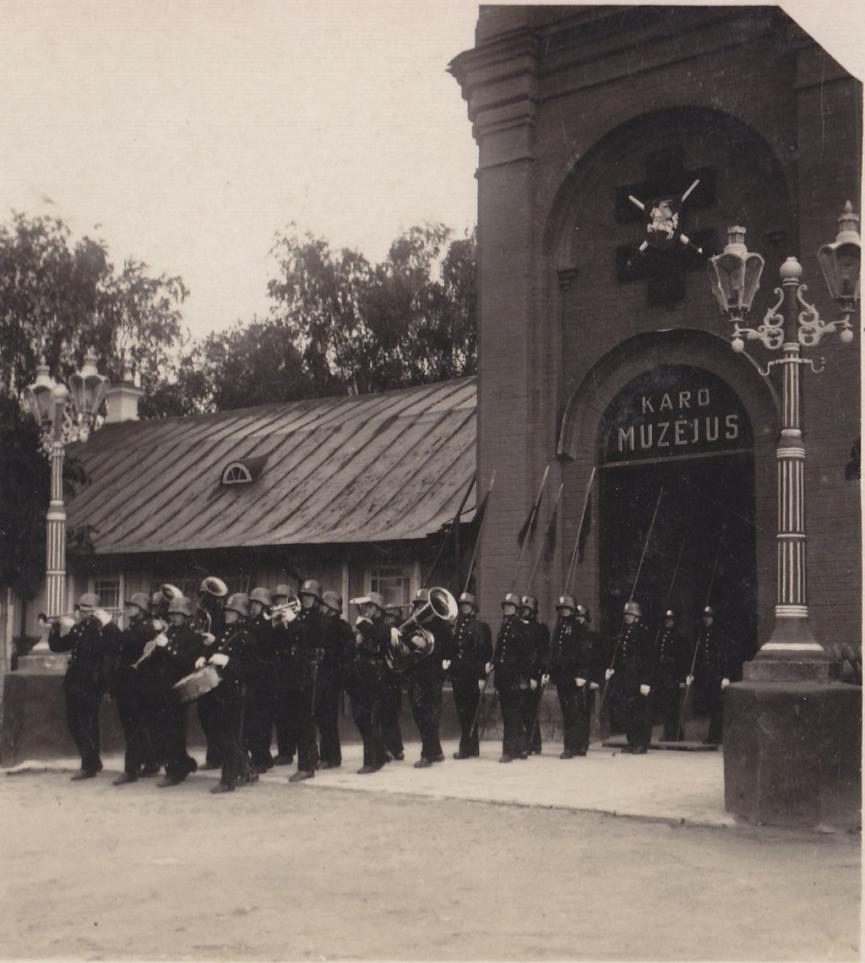 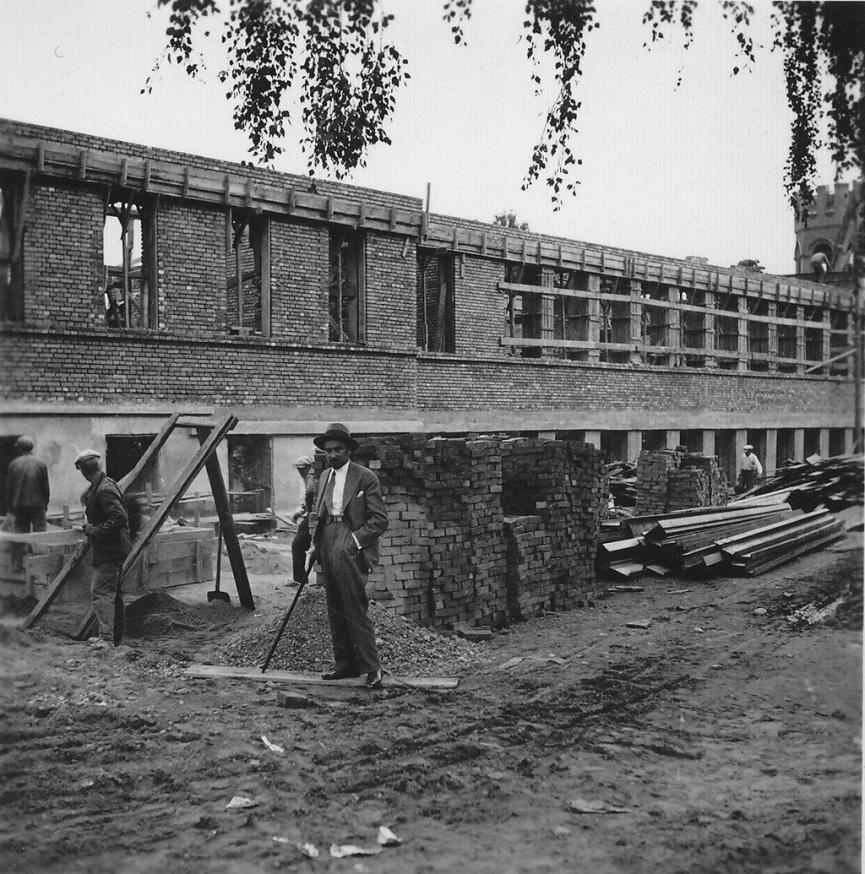 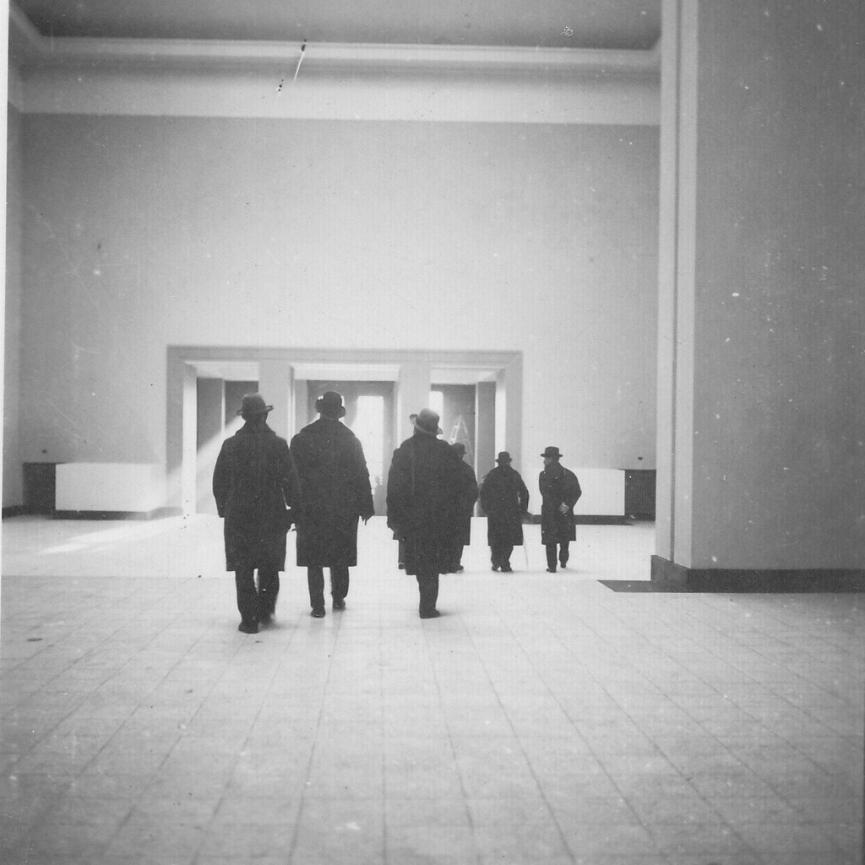 When talking about the complexity of the museum, one must mention the elegant carillon tower, the promenade surrounded by busts of Lithuanian state fathers, the Laisvė (freedom) statue by Juozas Zikaras and a monument for those that died for Lithuanian freedom, and the two lions guarding the entrance. Probably every kid in Lithuania since the 1930s has a picture on or with the lions – it’s a kaunastic tradition! 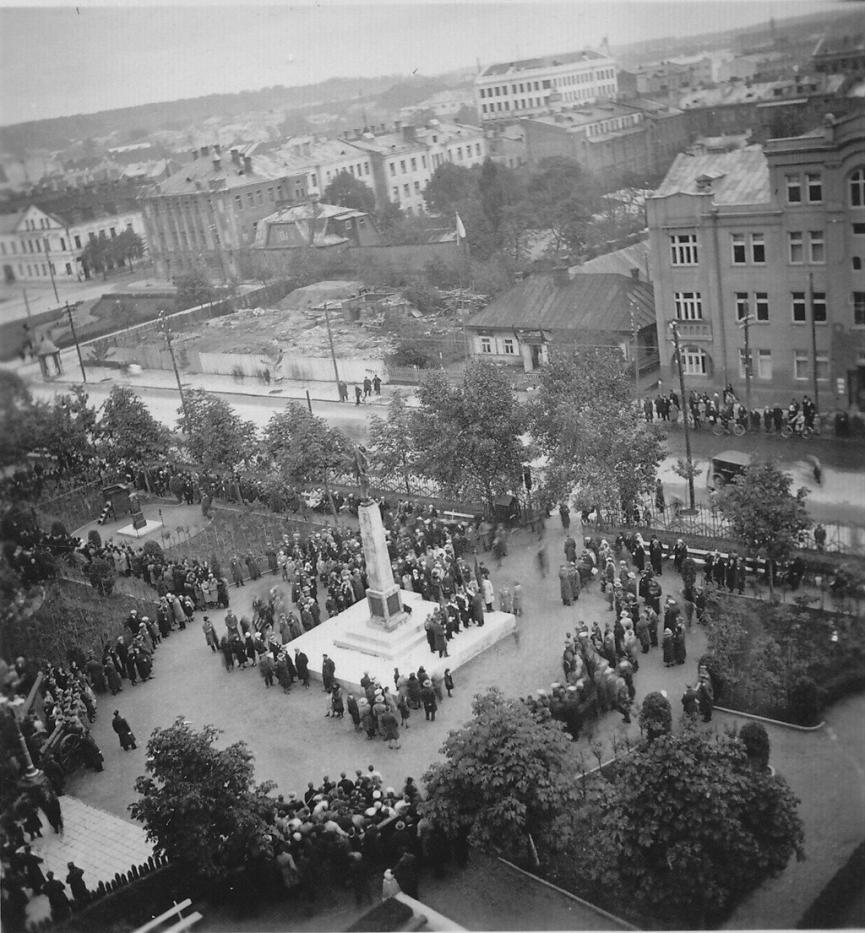 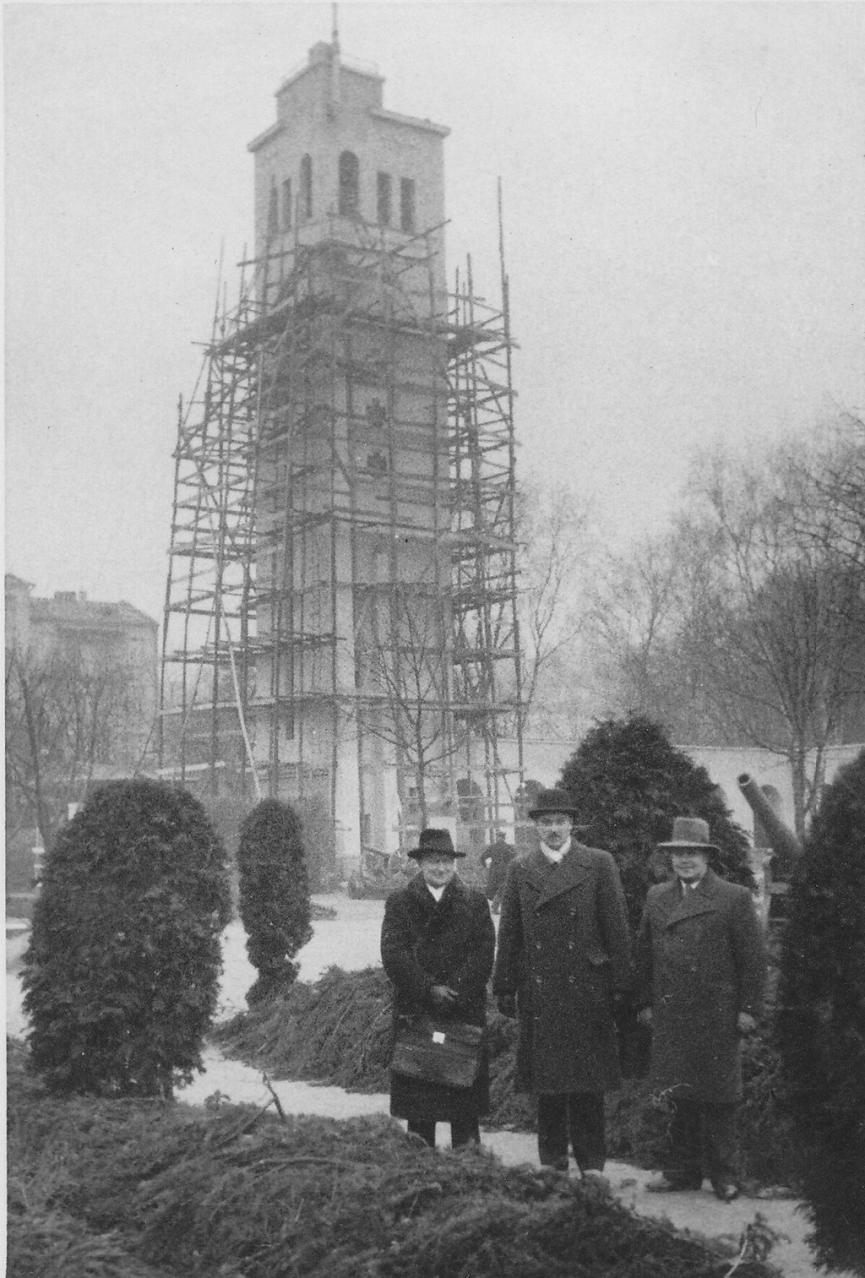 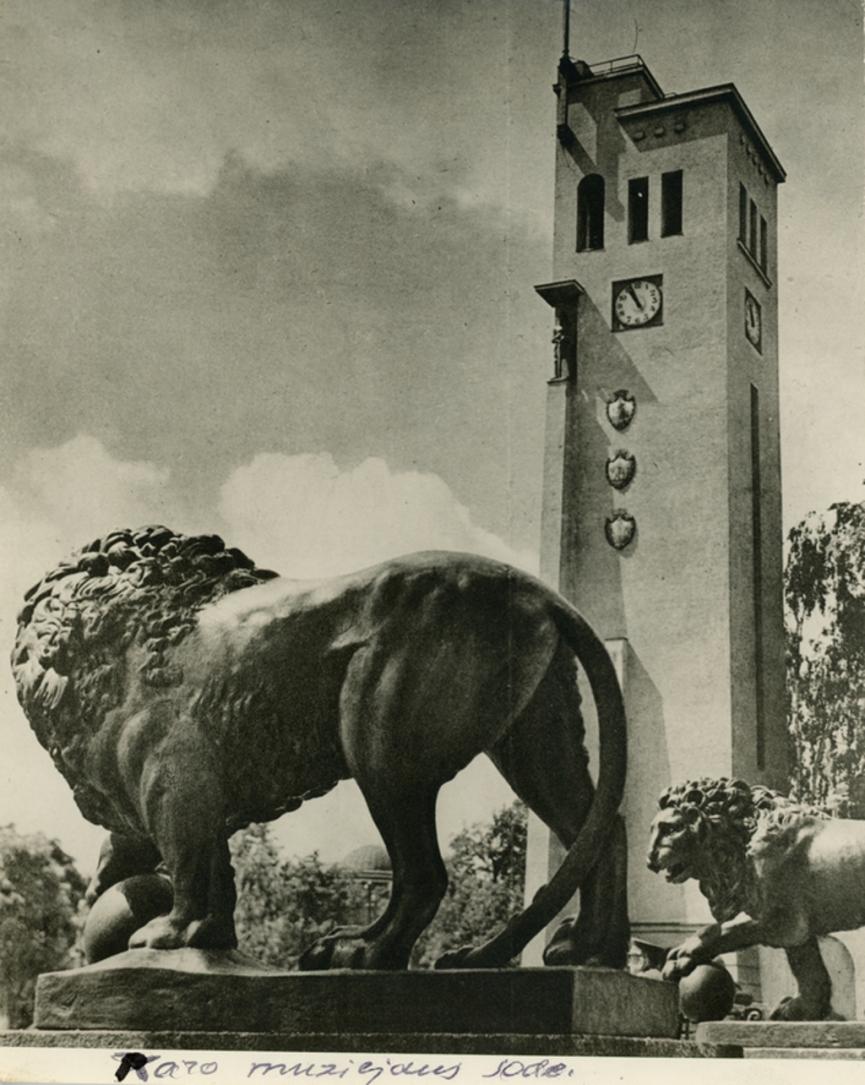 Vytautas the Great War Museum changed its name a few times during the hundred years. Moreover, almost half of this period was under the Soviet occupation – the occupants tried to use the expositions for their propaganda; nevertheless, the institution was always open and preserved its values. Today, the halls of Vytautas the Great War Museum present various epochs of our nation, including the underground resistance after WW2, when Lithuanian partisans continued to fight against the Soviets. Another important hall is the one exhibiting remnants of Lituanica, the first plane to cross the Atlantic Ocean, that crashed in 1933, and personal items of its pilots Steponas Darius and Stasys Girėnas, our national heroes. 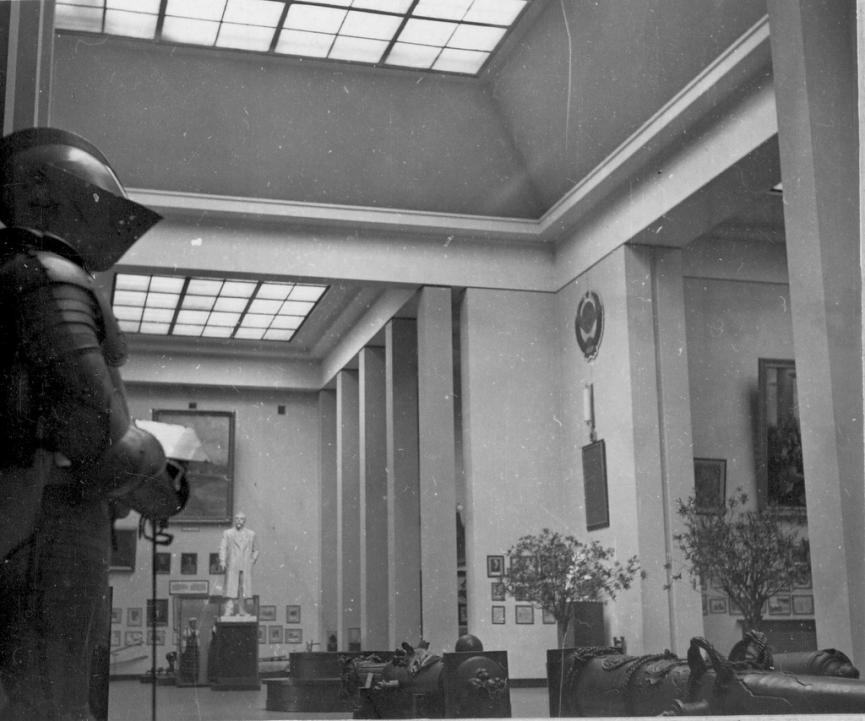 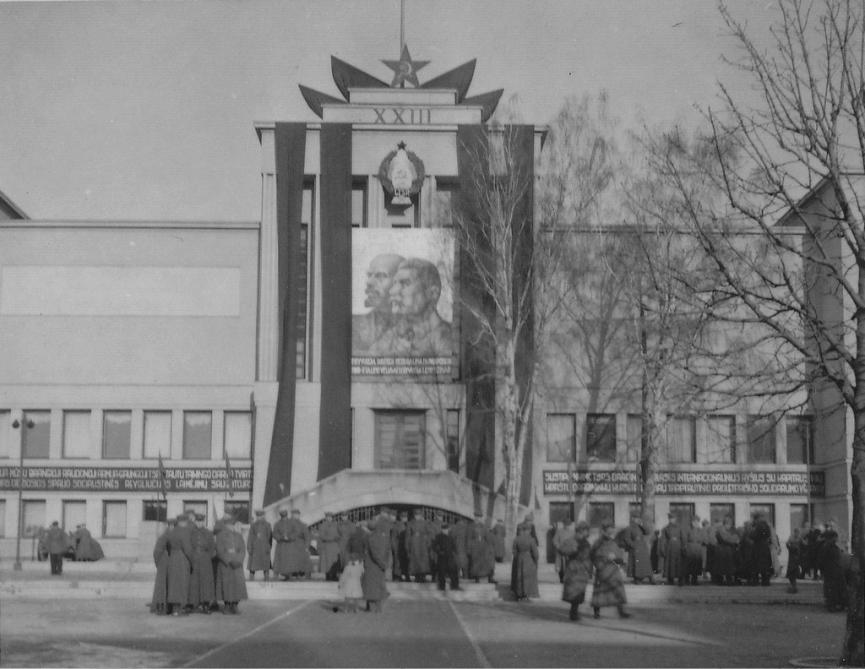 During the Soviet occupation 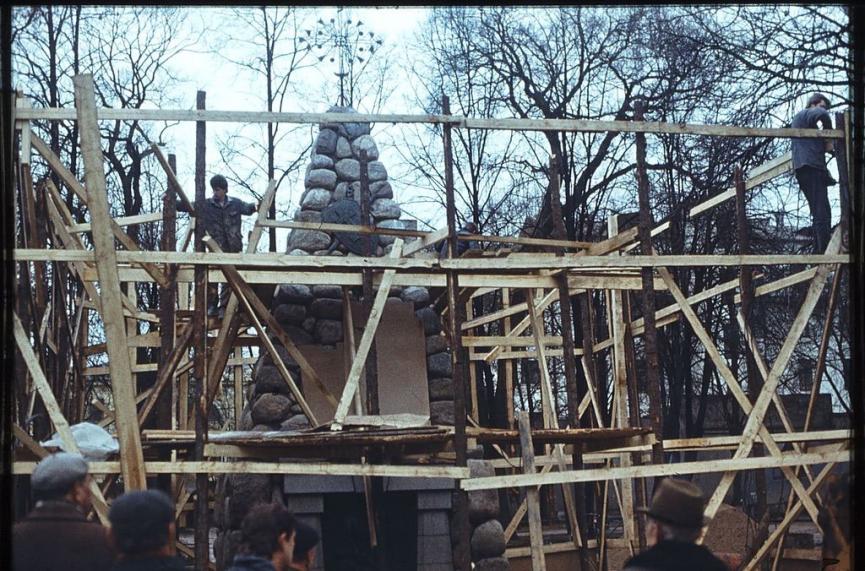 Rebuilding the monument for those that died for our freedom 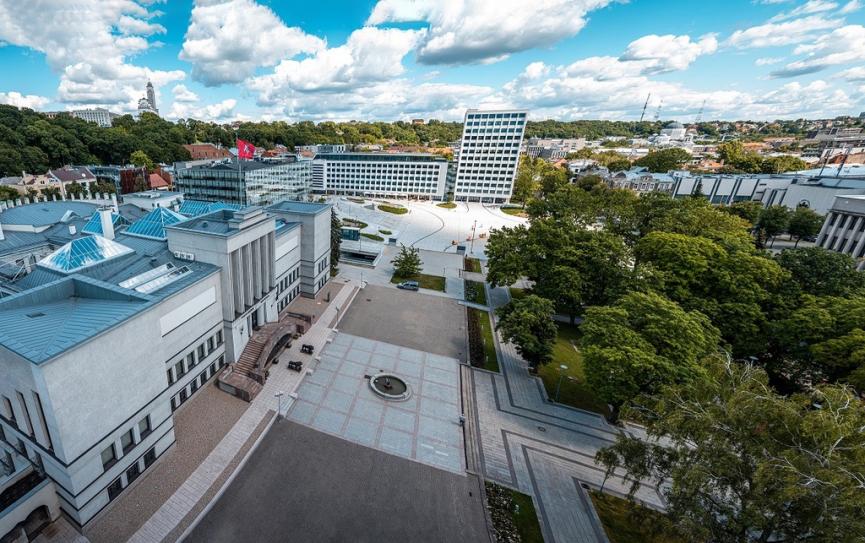 The renovated and modernised museum today

Because of the global pandemics and quarantine in Lithuania, it’s impossible to host the celebrations in the museum on its actual birthday. Usually, February 16 is the day when the museum offers free entry – and thousands of Kaunas guests and residents attend! This is another tradition from the interwar era when Kaunas was the temporary capital of Lithuania. The team currently focusing on fresh exhibitions and contemporary experiences hopes to invite everyone to a party in Autumn.

All photos from the archive of Vytautas the Great War Museum